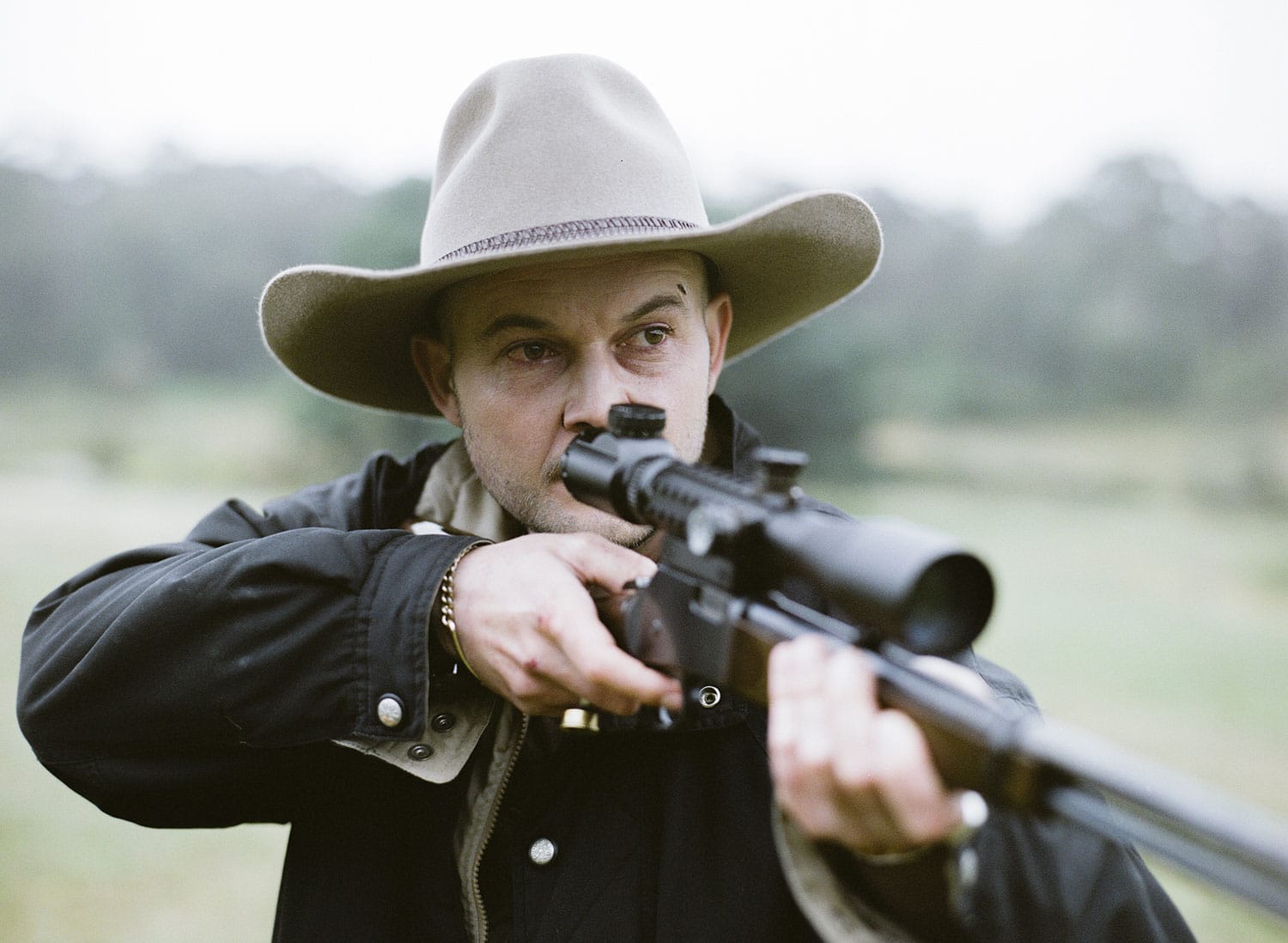 When 19-year-old wunderkind journalist Erik Jensen (now editor of The Saturday Paper) was invited by bad-boy Australian painter Adam Cullen to write his biography, Jensen (Toby Wallace, Romper Stomper) jumped at the chance. Despite a turbulent relationship, the two formed a unique bond that lasted until Cullen’s death in 2012 aged just 46.

Shooting in the Blue Mountains where Cullen was based, Acute Misfortune spins Jensen’s award-winning book into a subtle, striking tale of two wildly different men. Making his debut as a feature film filmmaker, theatre director and actor Thomas M Wright (Top of the Lake; Balibo, MIFF 2017) delivers a portrait of the writer and of the artist as a troubled and troubling man. With remarkable access – Daniel Henshall (Fell, MIFF 2014; The Babadook, Snowtown) wears Cullen’s actual clothing as he fully inhabits the role, and the artworks that appear onscreen are the real deal – this MIFF Premiere Fund-supported feature was co-scripted by Jensen, with Wright, and is executive produced by Robert Connolly (Paper Planes, MIFF 2014; Tim Winton’s The Turning, MIFF 2013; These Final Hours, MIFF 2013).

The World Premiere screening on 4 August will include a Welcome to Country, special guests including members of the artist’s family and an In Converation with Erik Jensen and the performers, while the afterparty at the Forum will include a musical performance by the film’s composer as well as a viewing of Cullen artworks. 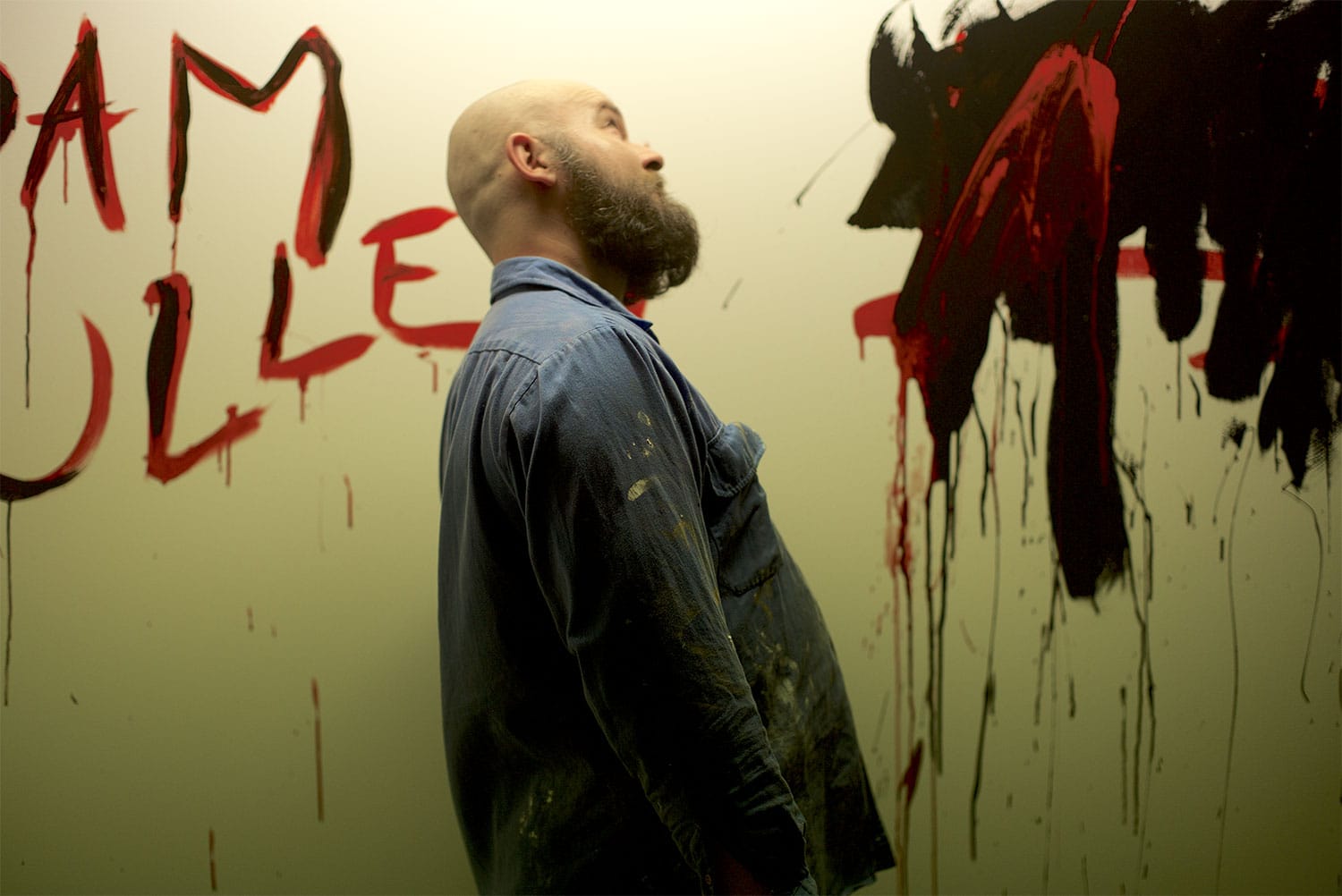 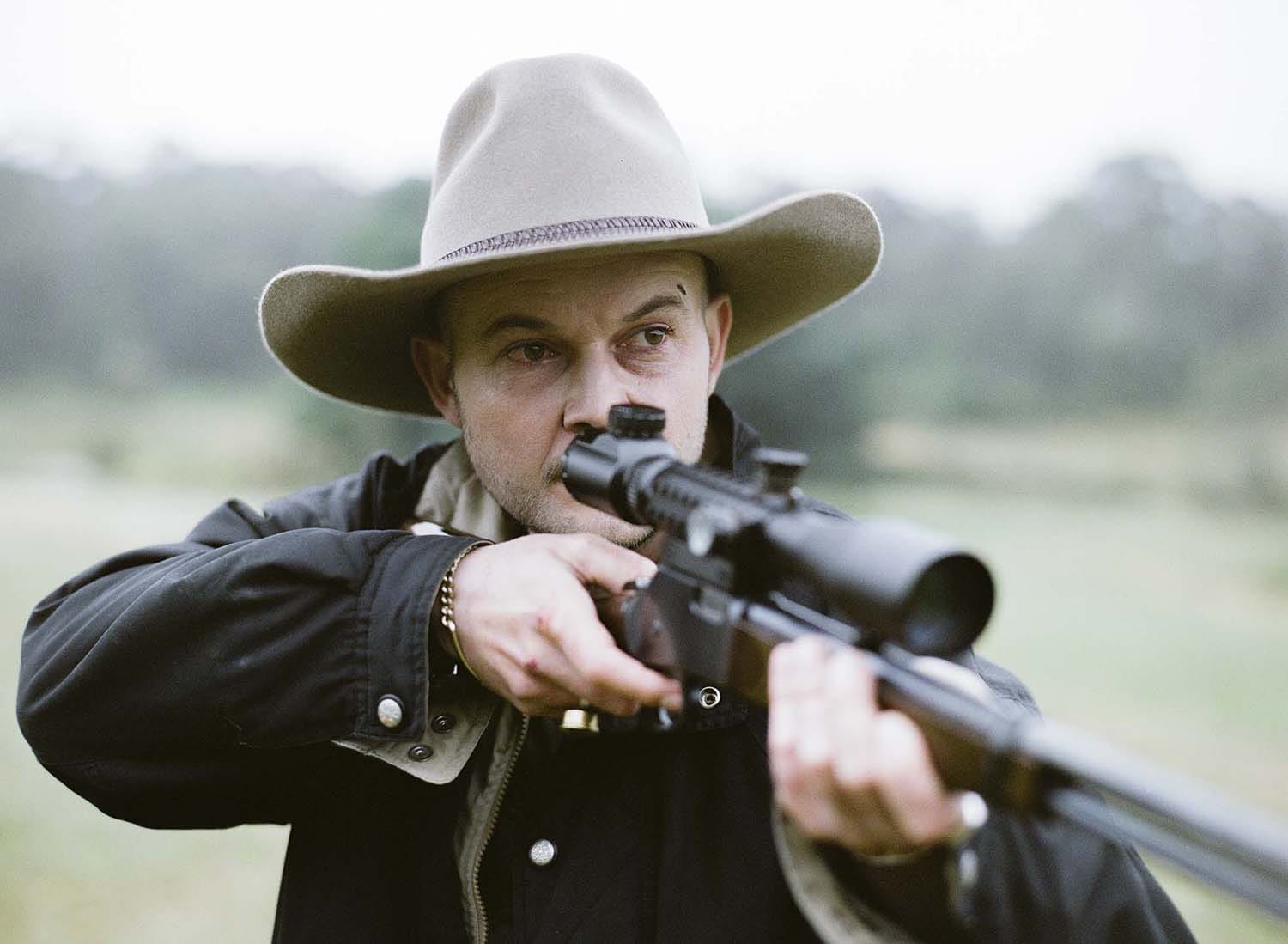 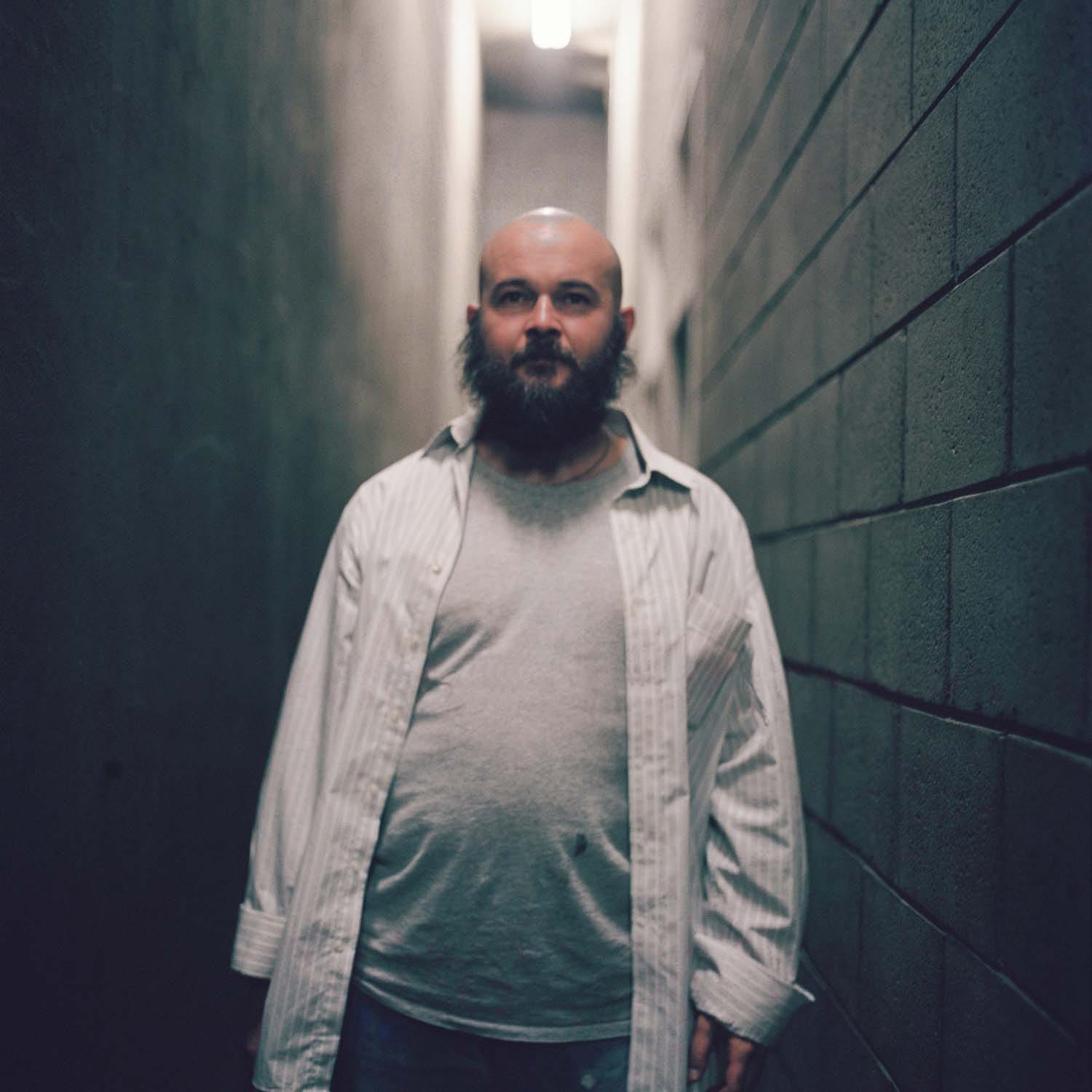 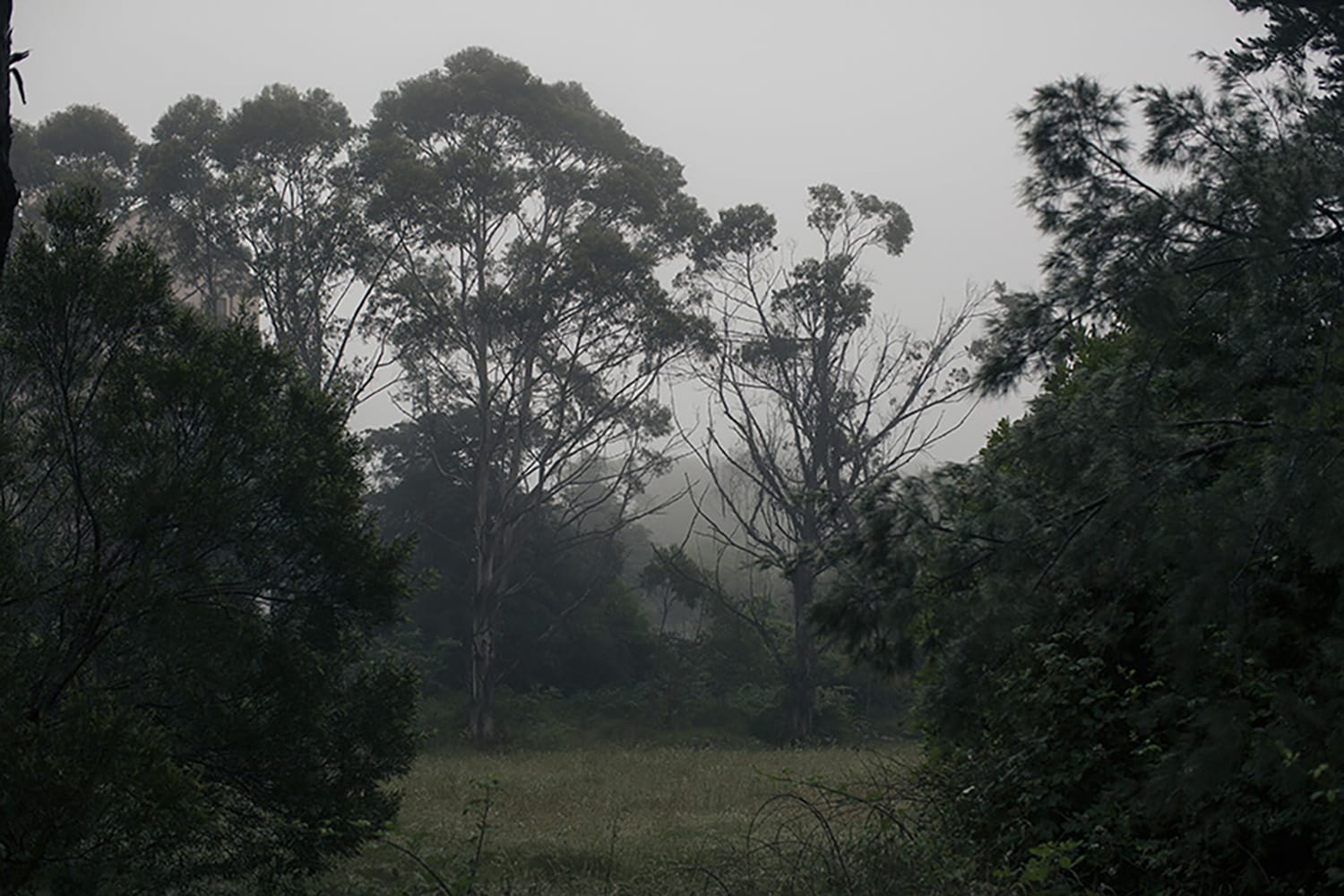 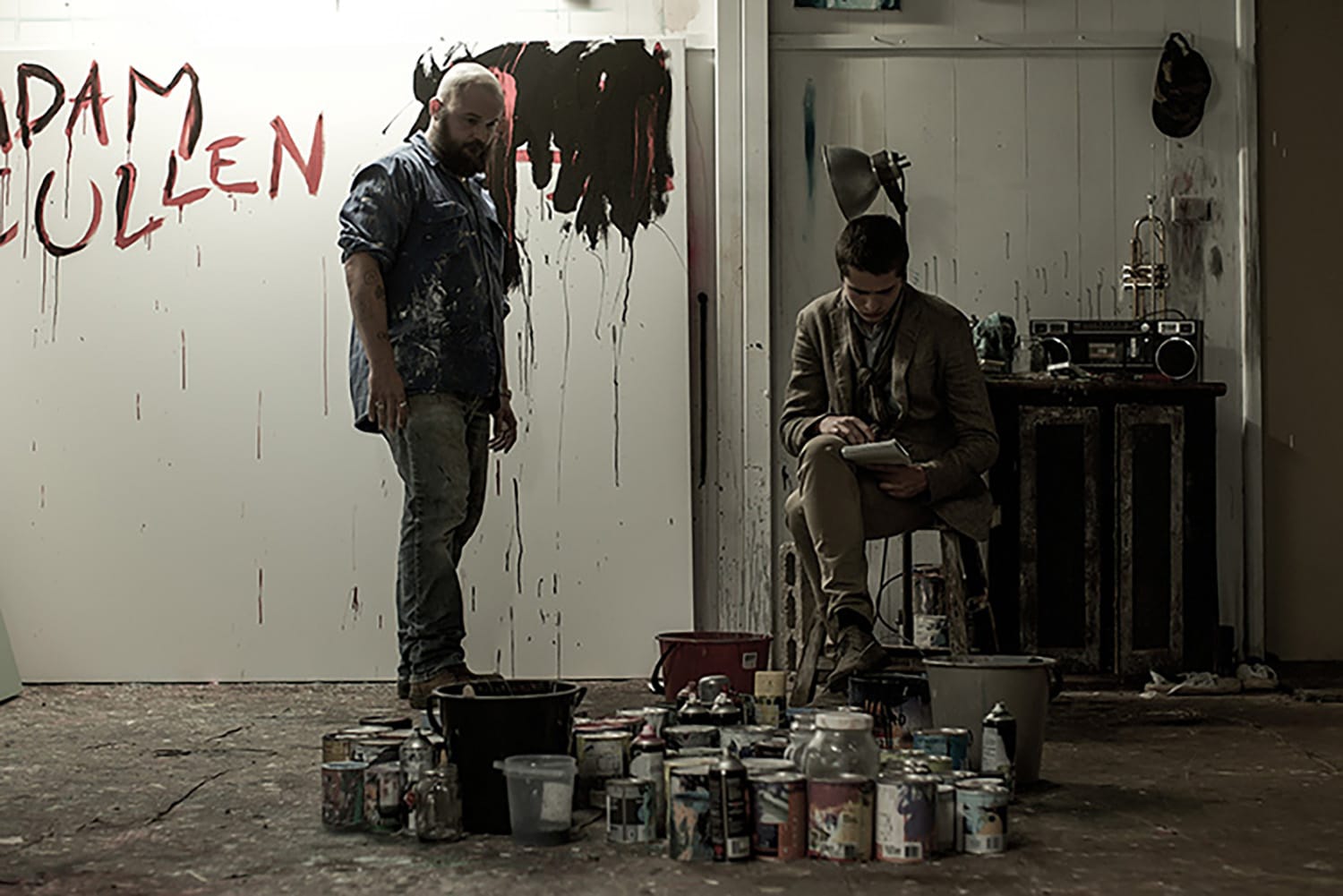 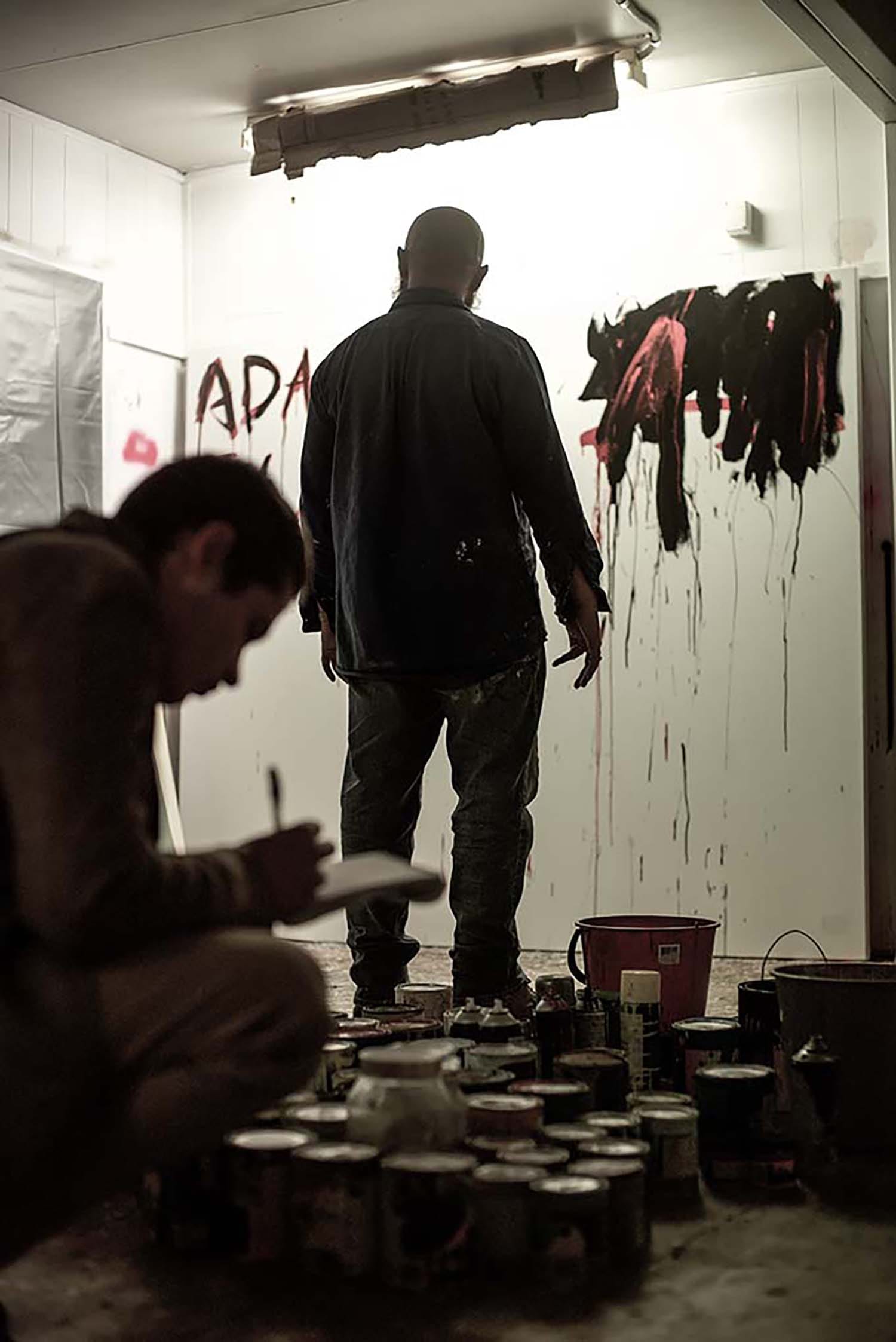 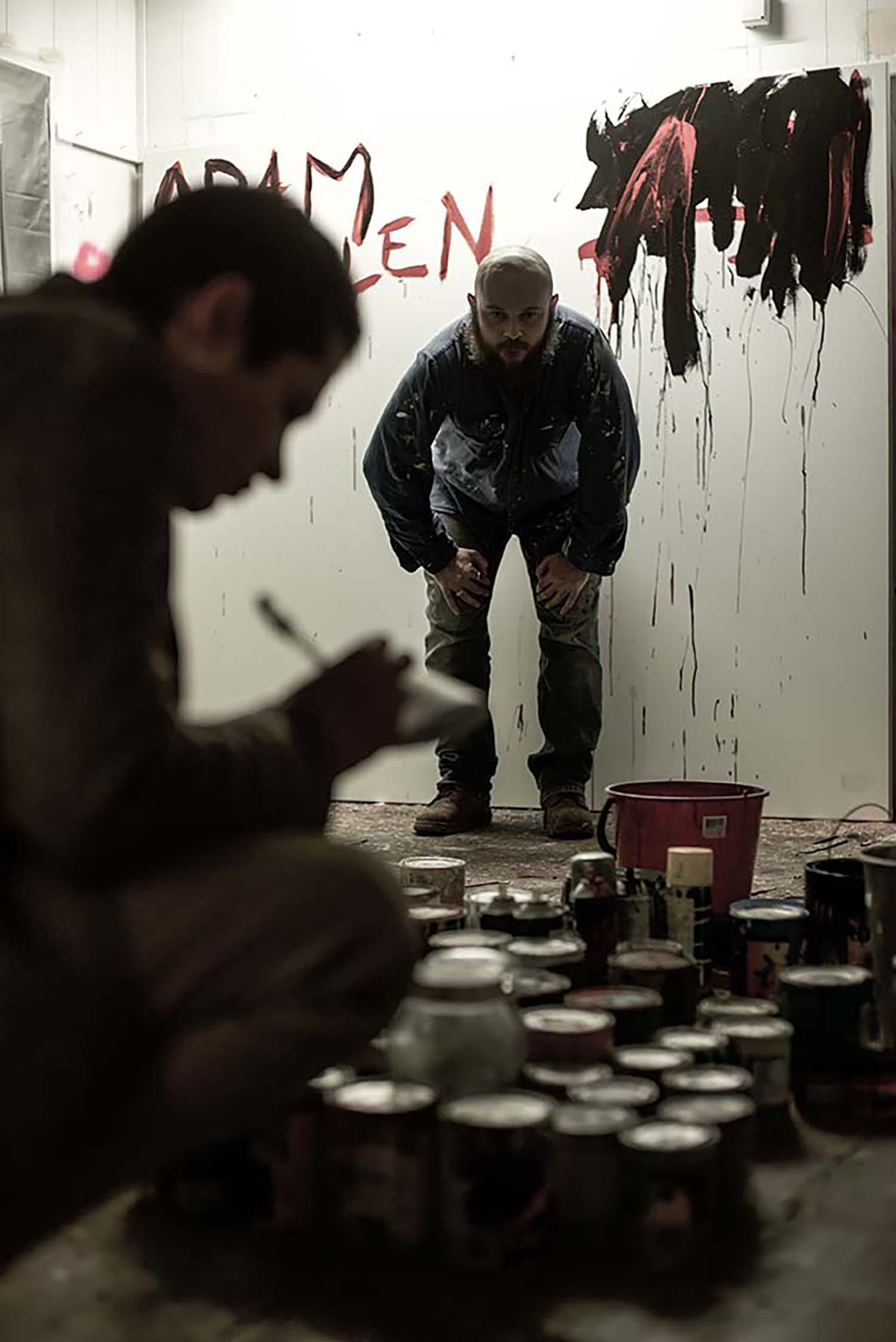 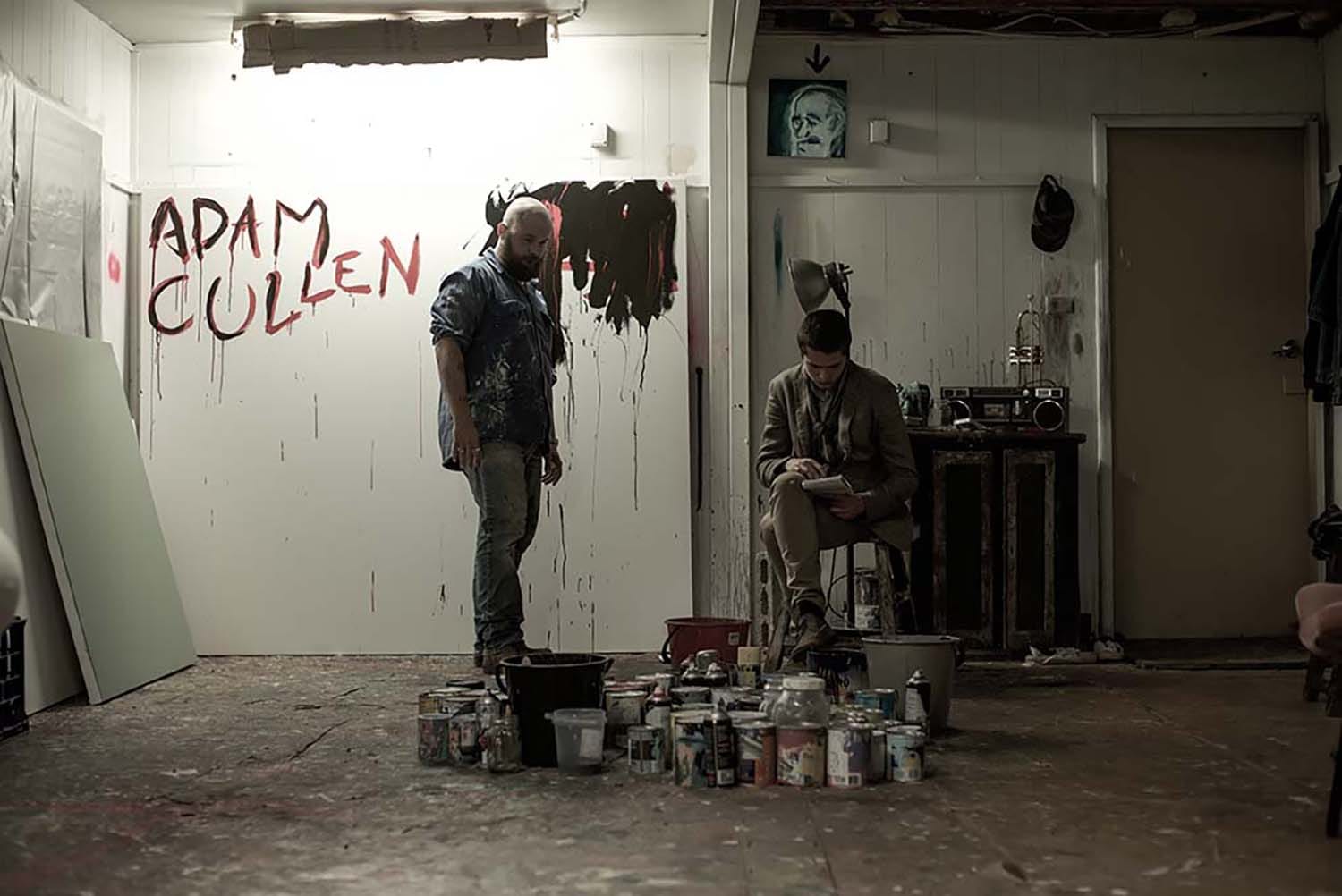 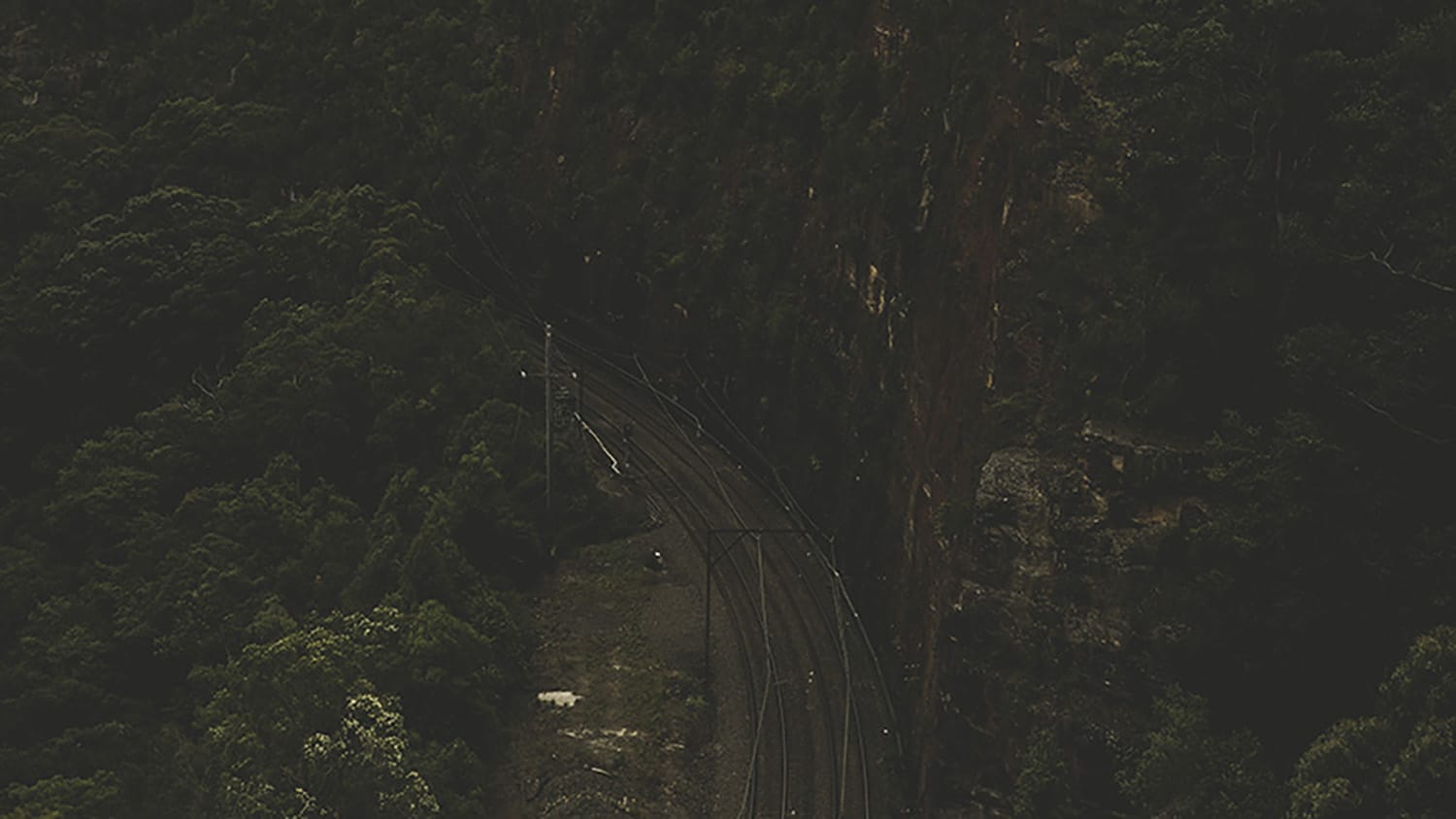 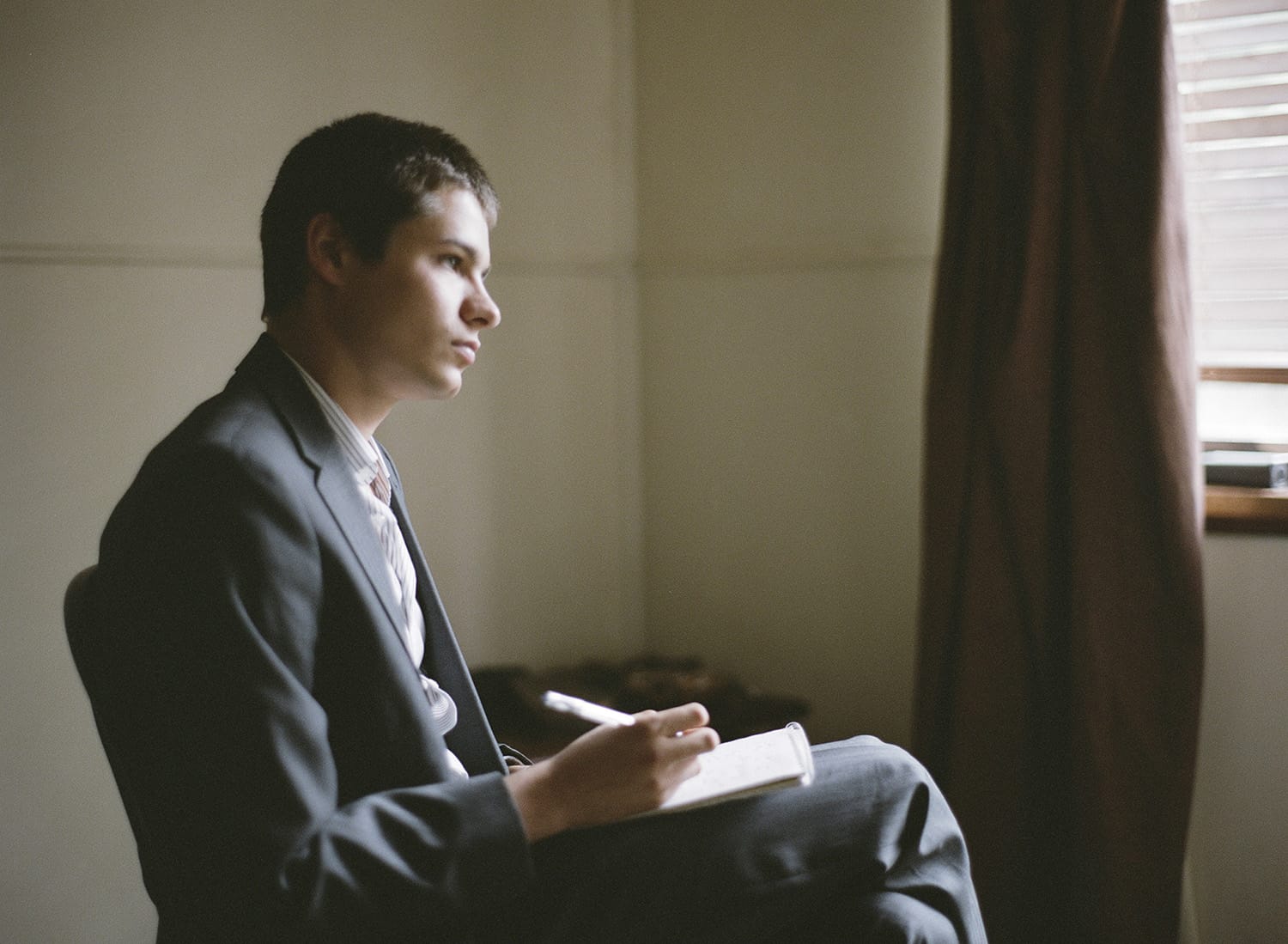 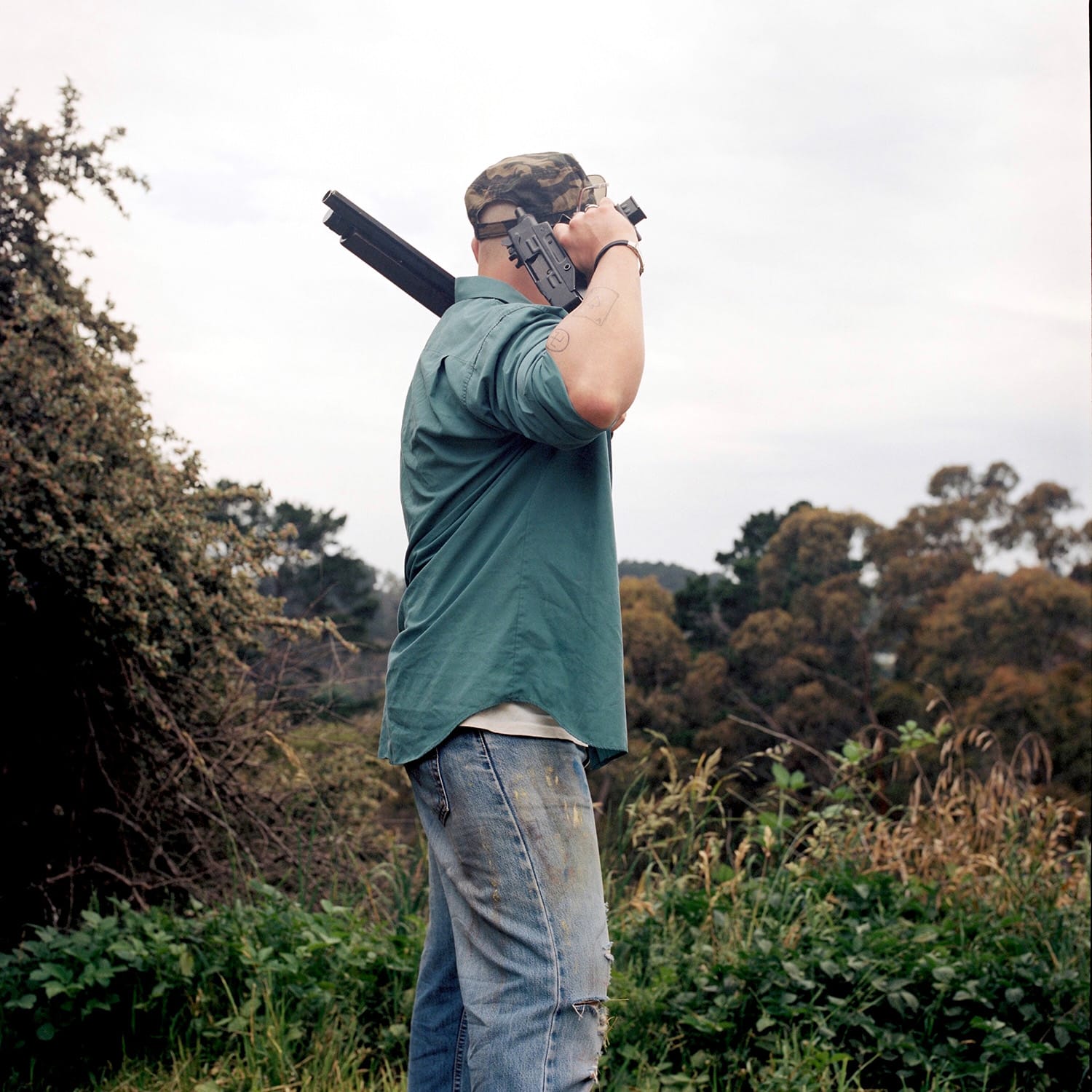