Guitarist, songwriter and artist Rowland S. Howard was an instrumental figure in the Australian rock scene, particularly renowned for his role in seminal post-punk outfit The Birthday Party. In a career spanning 30 years Howard worked with the best artists of his generation, including Henry Rollins, Lydia Lunch and Ollie Olsen. His was a singular talent, cut short by an untimely death in 2009.

Lynn-Maree Milburn and Richard Lowenstein are guests of the Festival. 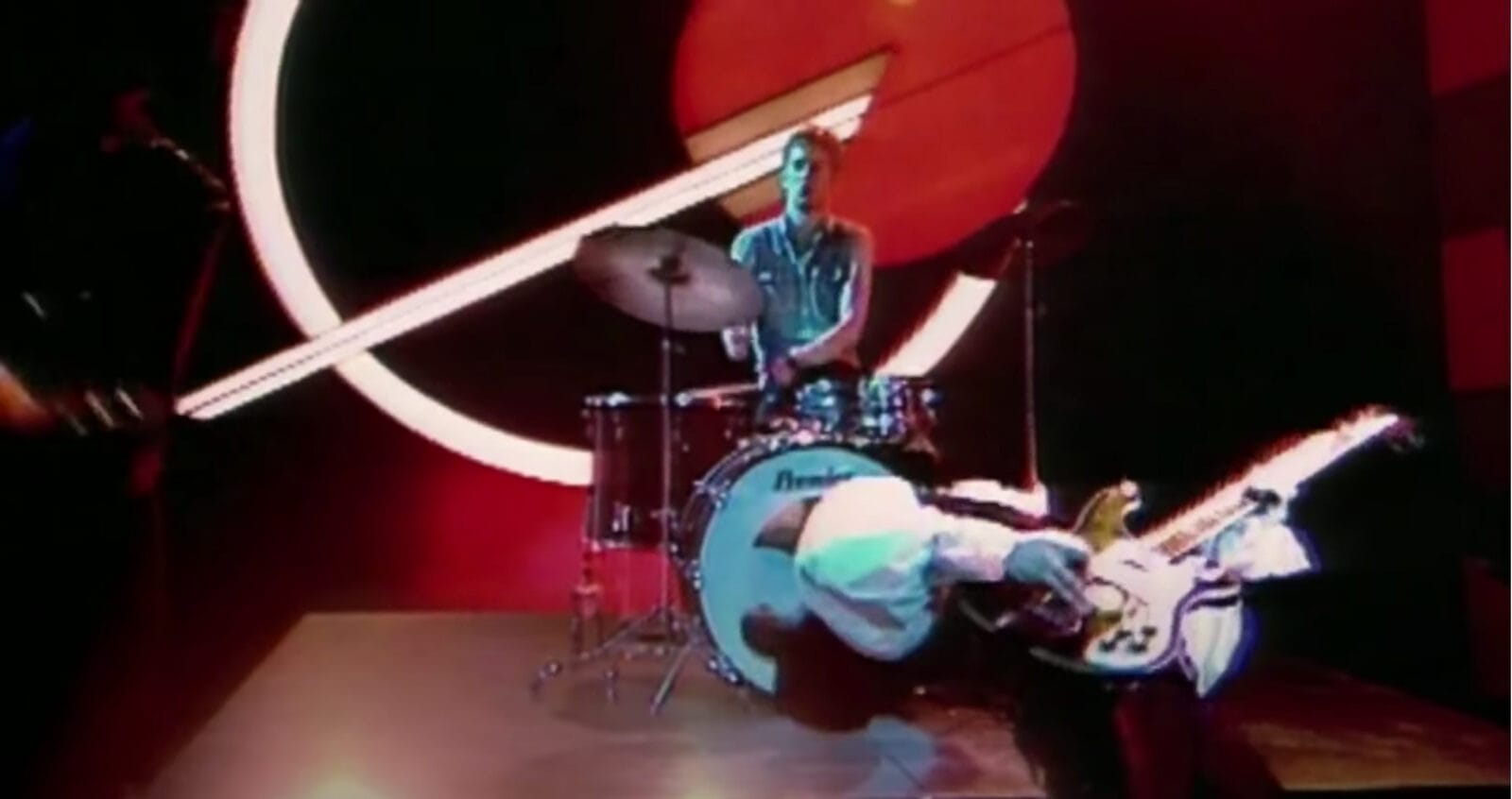