Oscar Isaac and Anthony LaPaglia lead a sterling cast in Robert Connolly’s riveting thriller that applies a blowtorch to a dark chapter in Australian–Indonesian history.

Released in 2009, the 10th anniversary of East Timor’s independence, Balibo was the festival’s acclaimed Opening Night film that year. A MIFF Premiere Fund-supported production directed by one of the country’s most venerated filmmakers (fellow Premiere Fund-supported Paper Planes, MIFF 2014; The Bank, MIFF 2001), it’s an extraordinary political thriller about the true events surrounding the execution of five journalists during Indonesian incursions into East Timor in 1975.

Anthony LaPaglia justifiably won that year’s Best Actor AFI Award for playing Roger East, an Australian journalist who, at the urging of José Ramos-Horta (an excellent pre-Star Wars Oscar Isaac, who also scored the Best Supporting Actor AFI Award), ventures to East Timor to investigate the truth behind the deaths of the five men and to report on the impending invasion.

‘Highly entertaining and immensely emotional … bold and defiant filmmaking that speaks to the Australian psyche. Indeed, the tragic heroes of Gallipoli and Breaker Morant share much in common with the spirited men of Balibo.’ – SBS

Balibo is re-screening at the festival in 2017 to celebrate the 10th anniversary of the MIFF Premiere Fund – a decade of supporting new Australian theatrical films and feature-length documentaries.

Director Rob Connolly will attend the session to introduce the film and take part in a post-screening Q&A. 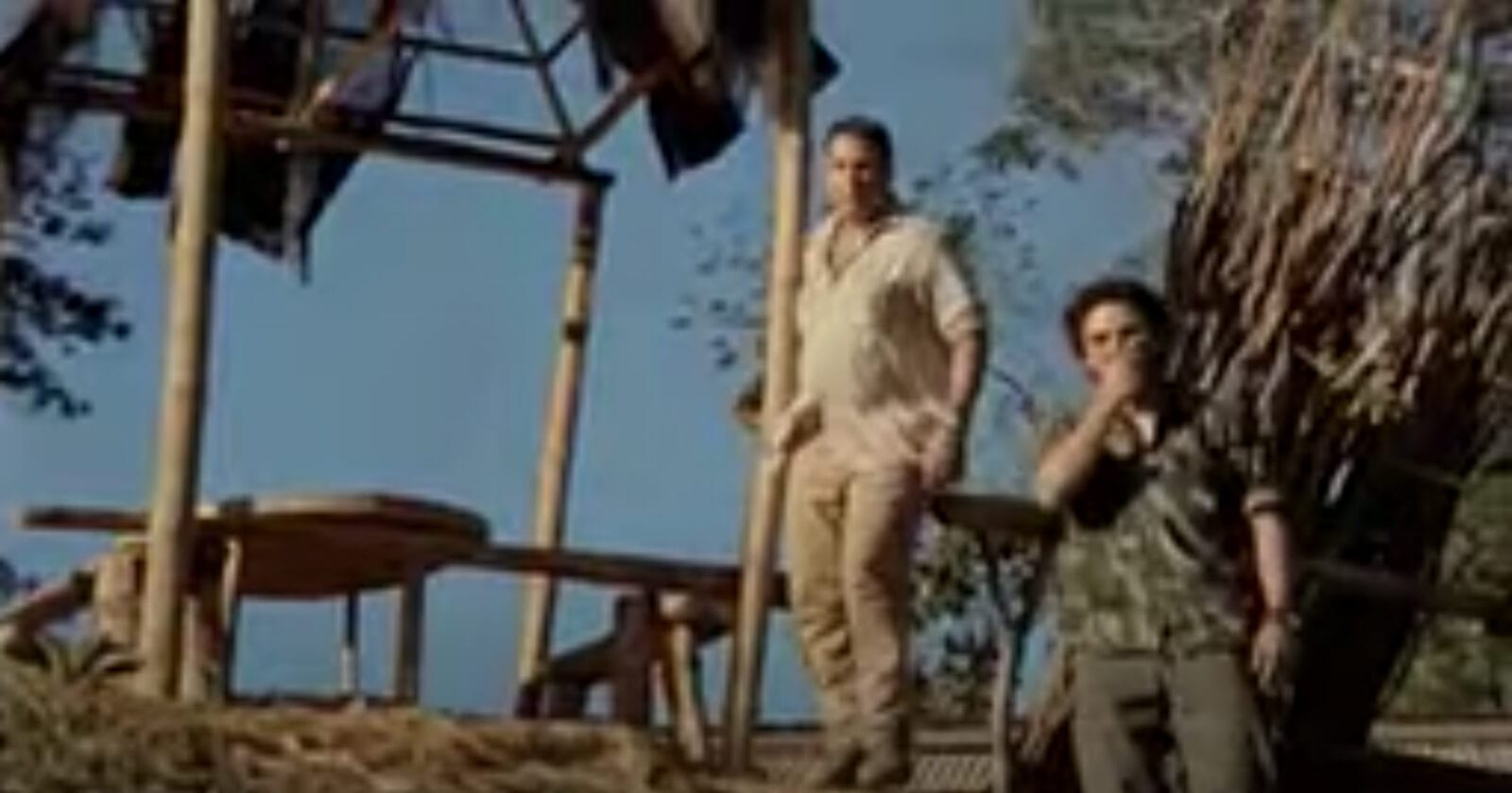