To get away with murder you can’t make mistakes.

Seeking justice and revenge, five friends violently attack a man in his remote country house. Their plan: the perfect murder. Confident that their victim’s death by his own hand will not be questioned, they overdose him on sleeping pills, but it all goes horribly wrong when their attempt fails and their victim fights for his life.

In the aftermath, questions are raised about the true nature of the events leading up to the botched attack. As lies and secrets are revealed, the dynamic of the once-tight group shifts as the friends begin to question each other’s motives. As they move closer to the truth, the weight of their quest for justice drives them to a place of no return. 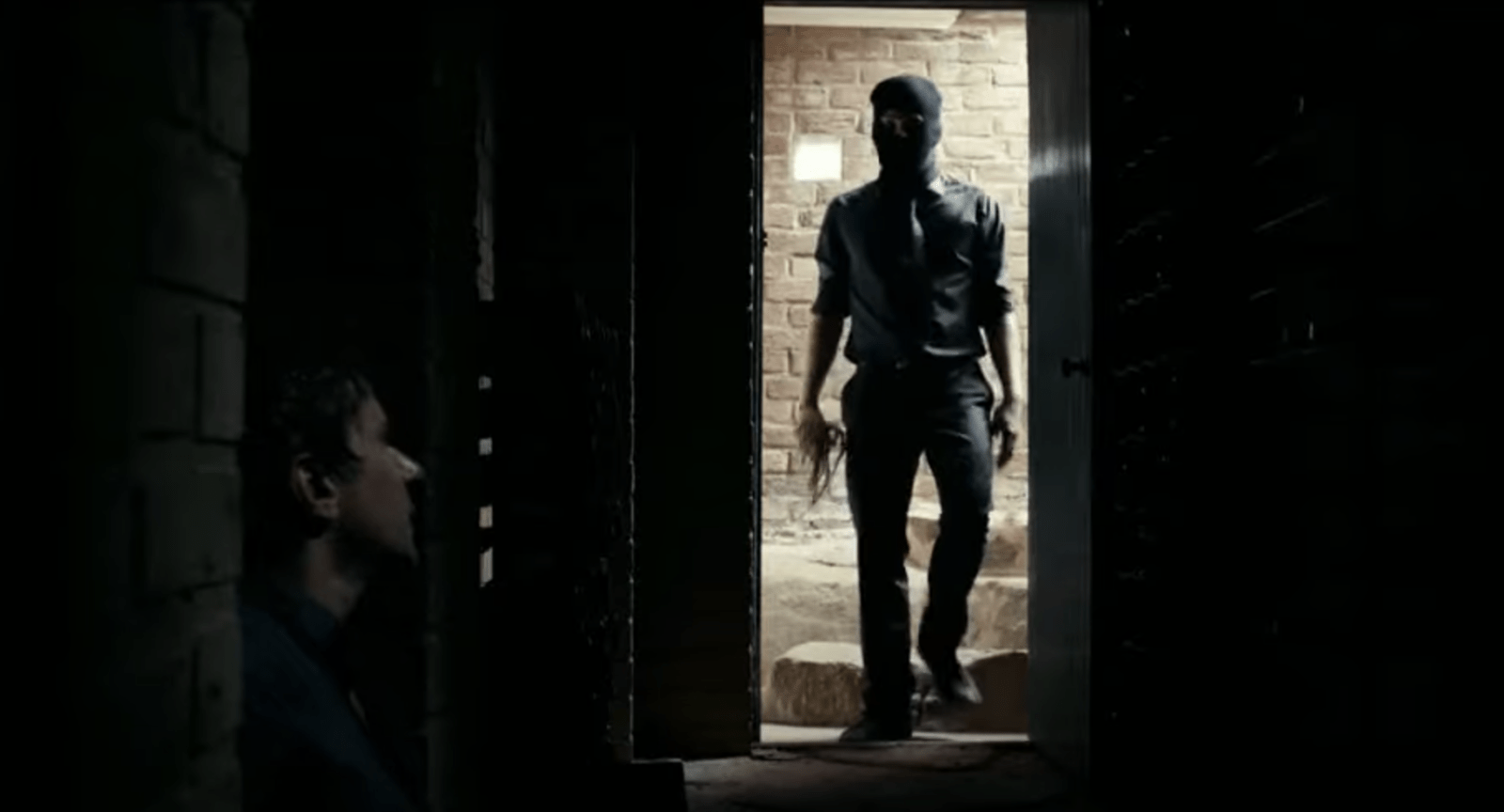