The true story behind Charles Dickens’s infamous Oliver Twist character Fagin… or is it?

Narrated by Miriam Margolyes (famed for her Harry Potter role and her one-woman Dickens stage shows), The First Fagin traces the dramatic true tale of Ikey Solomon, one of Australia’s most infamous convicts and often rumoured to be the basis for Fagin, the “villainous-looking” criminal tutor and landlord in Oliver Twist. Set against the background of crime and punishment that led to Van Diemen’s Land becoming a penal colony extraordinaire, it explores how Ikey’s life and career interwove with that of Dickens, possibly inspiring the author’s grimly comic character portrait.

Combining romance and action, recreations and interviews, the MIFF Premiere Fund-supported docudrama was filmed in and around numerous Tasmanian historic sites with an entirely Tasmanian cast, and tells one of Australia’s great colonial stories.

This world premiere is part of MIFF’s 2012 industry focus on Charles Dickens during the 200th anniversary of the author’s birth, which also includes the Illustrated Film Talks series Adrian Wootton Talks Dickens, examining the legacy of the world’s most screen-adapted author.

Co-directors Alan Rosenthal and Helen Gaynor are guests of the festival.

Rated PG (No person under the age of 15 years shall be admitted to screenings unless in the company of a parent or adult guardian.) 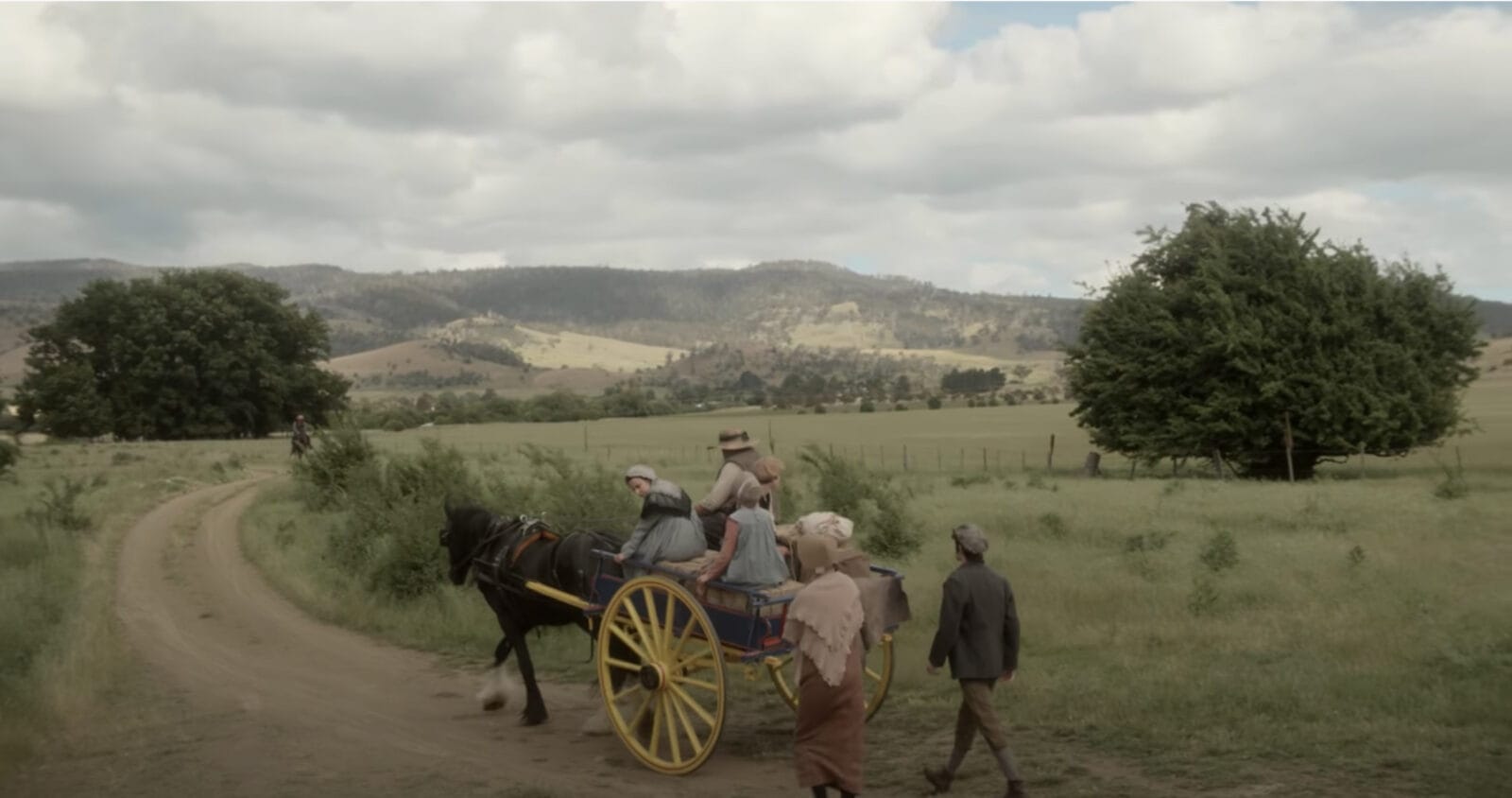