Joost Bakker investigates what it would be like to grow all the food you ever needed, leaving no waste as you do so, right at your doorstep.

Extending a lifetime’s worth of zero-waste activism, visionary designer Bakker devises the Future Food System, a self-sufficient residence that provides shelter, food and energy while reusing any by-products as fuel or fertiliser. Joined by esteemed chefs Matt Stone and Jo Barrett, he works with a team of builders, engineers, and experts in agriculture, aquaponics and biochemistry to realise the project at Melbourne’s Fed Square – culminating in the launch of a unique farm-to-table restaurant.

Rhian Skirving (Off Country, MIFF Premiere Fund 2021; Rock n Roll Nerd, MIFF Premiere Fund 2008) and prolific TV documentarian Bruce Permezel, the latter making his big-screen debut, co-direct this riveting MIFF Premiere Fund–supported film that follows the Future Food System’s journey from conception to completion. Candid footage of Bakker, Stone and Barrett reveals the humanity behind these stalwarts of Australia’s design and culinary scenes – from admissions of failure to moments of sheer joy – while also foregrounding how the building (which still stands along the Yarra) evidences the possibility of integrating, rather than rejecting, nature’s self-sustaining processes. Impactful and truly inspirational, this is an insider’s look not just at a bold experiment in eco-friendly living, but a game-changing blueprint for the future. 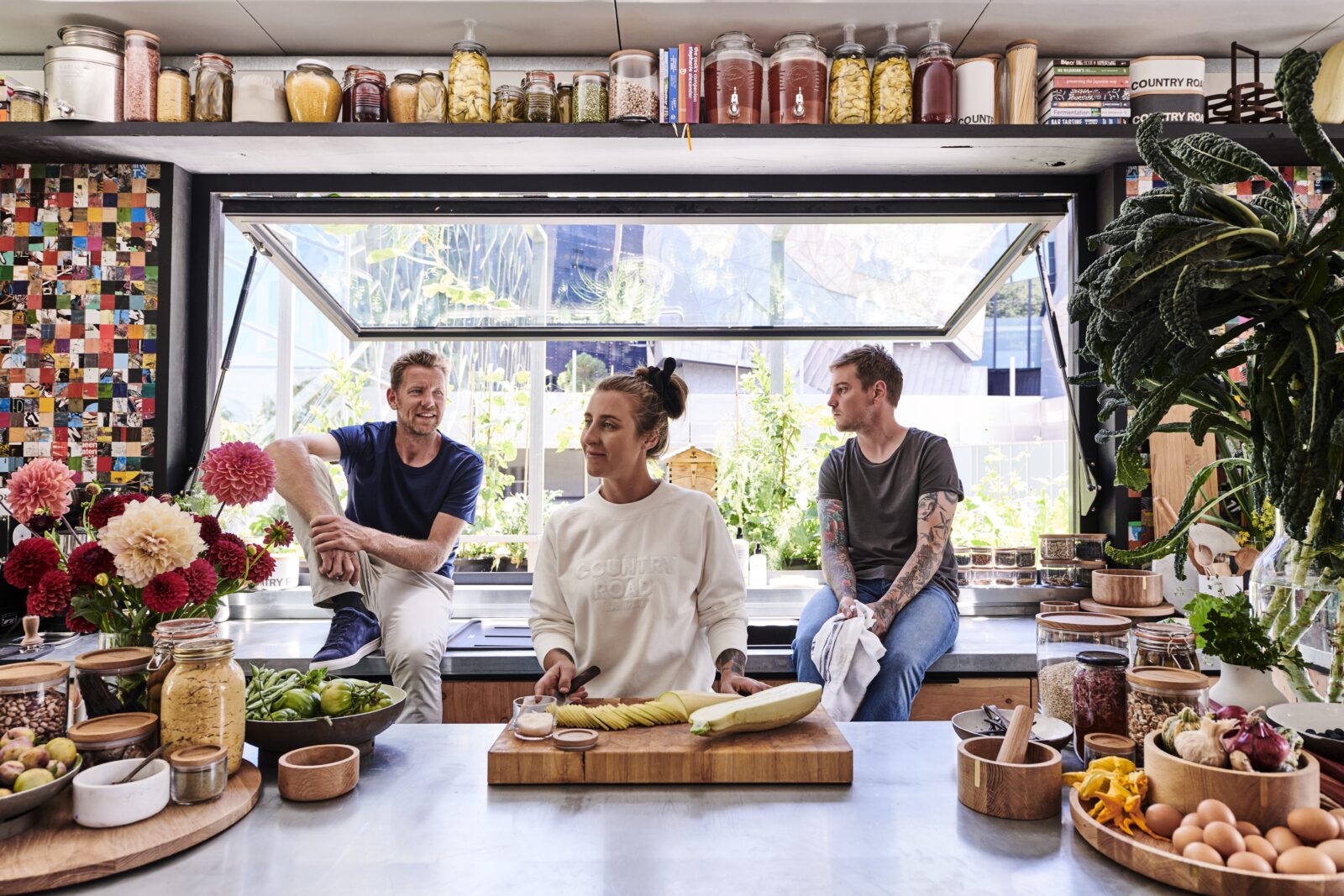 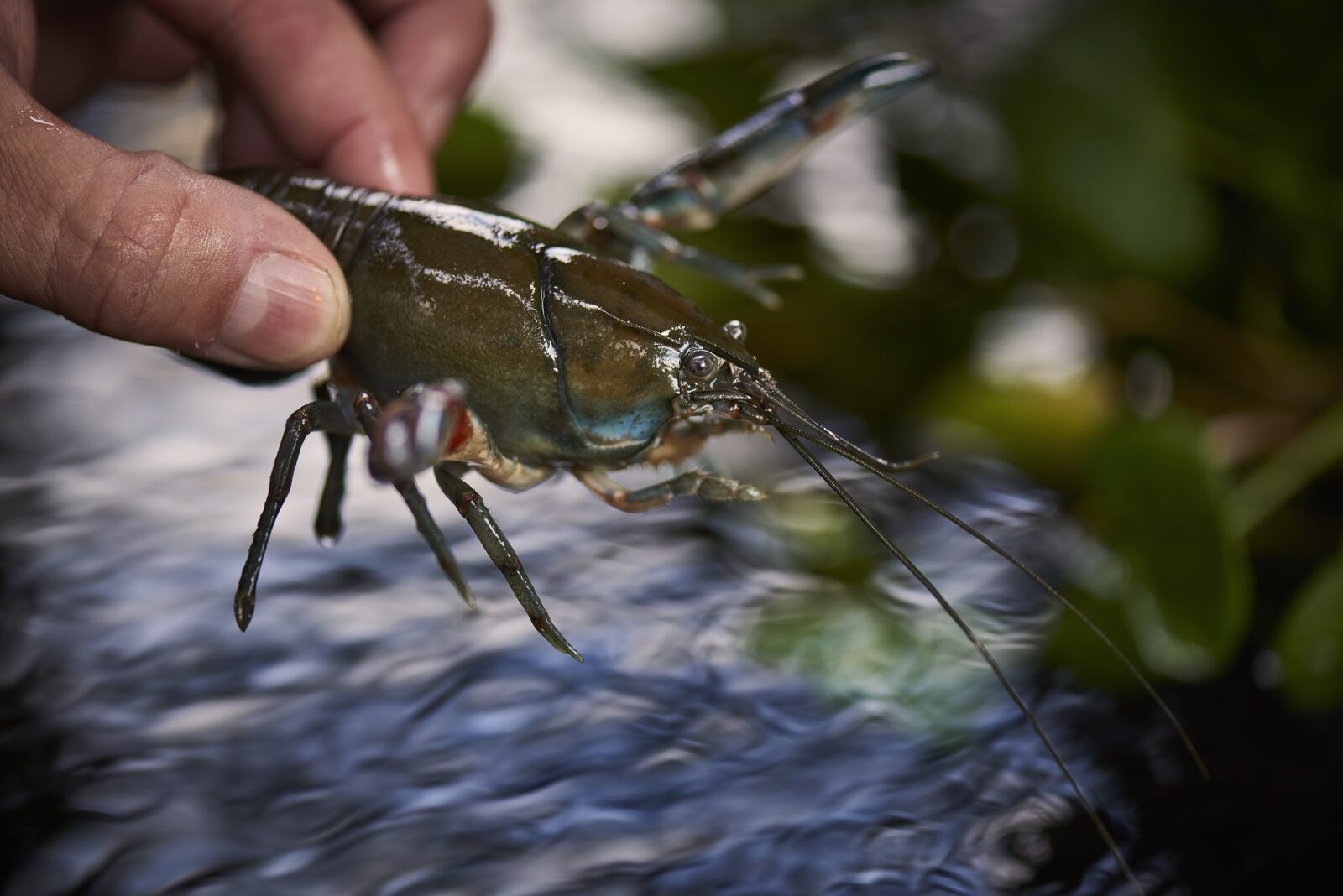 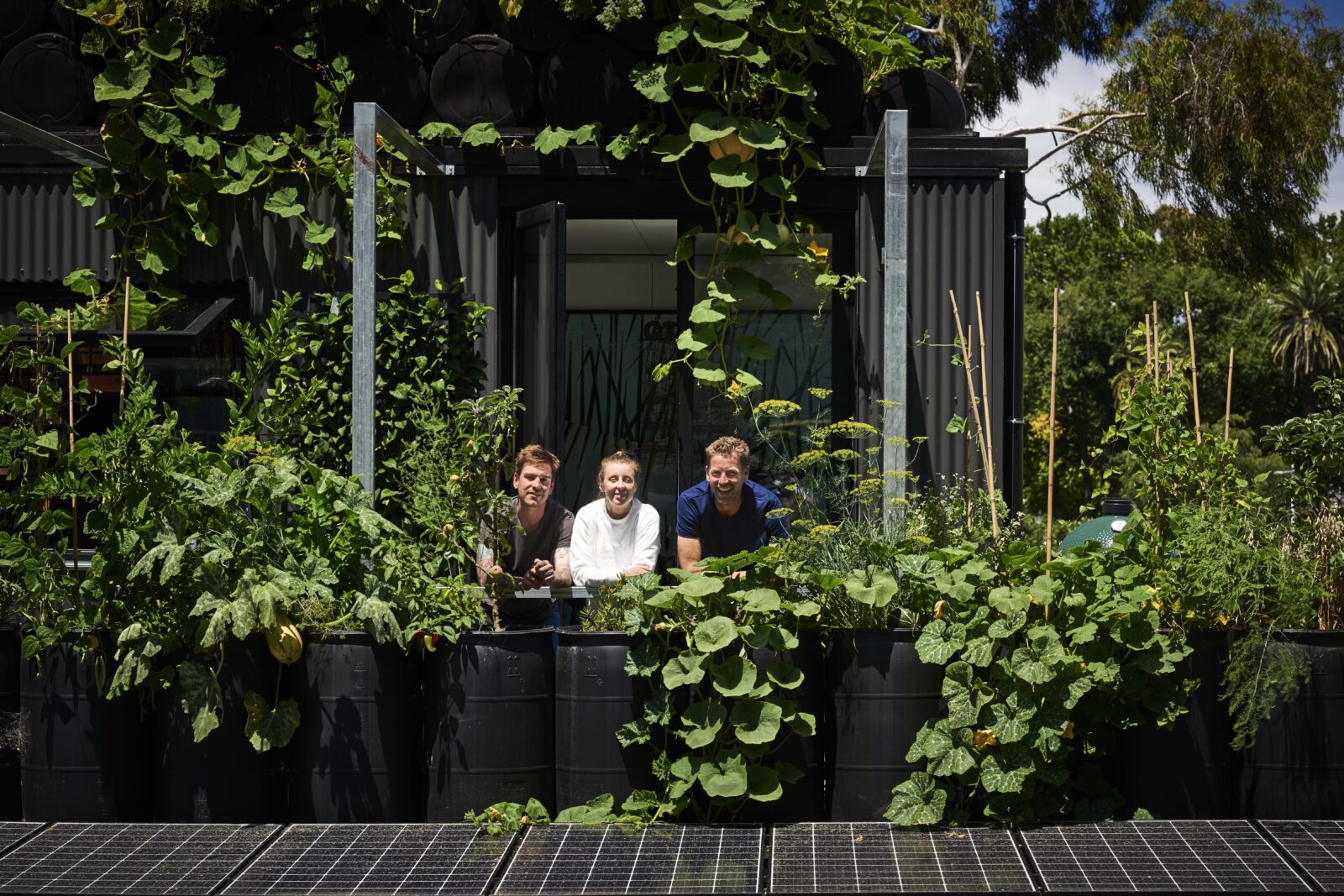 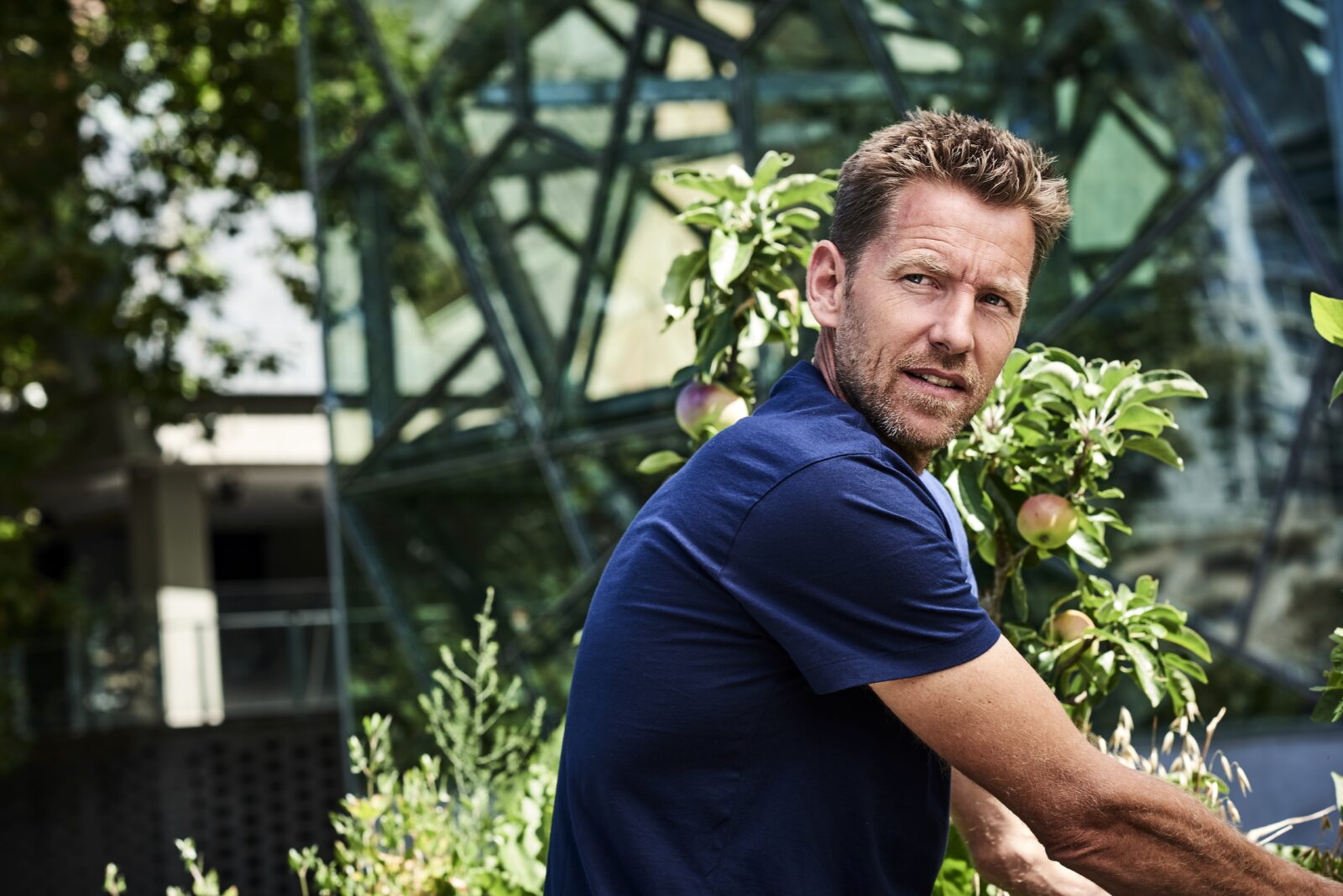 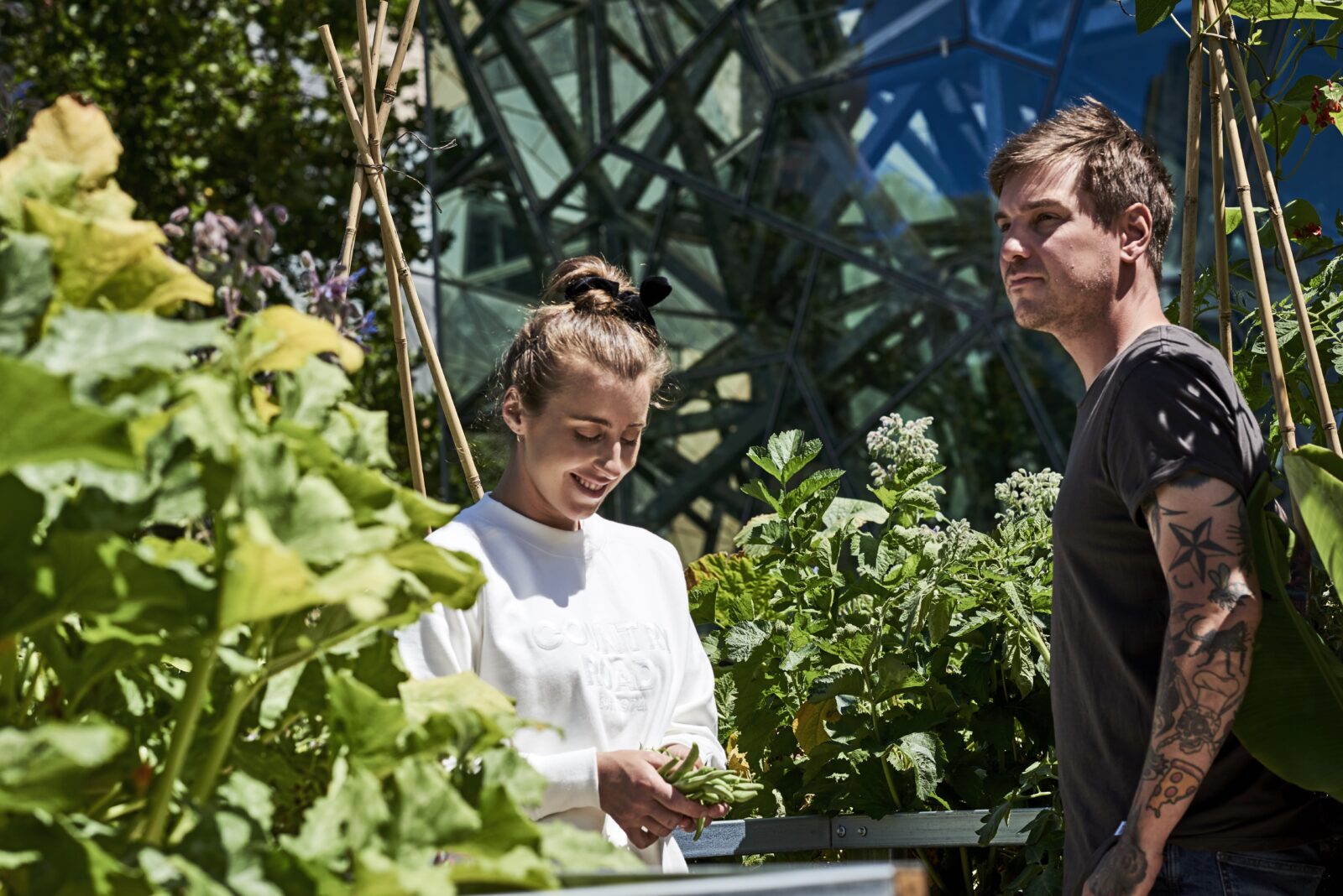 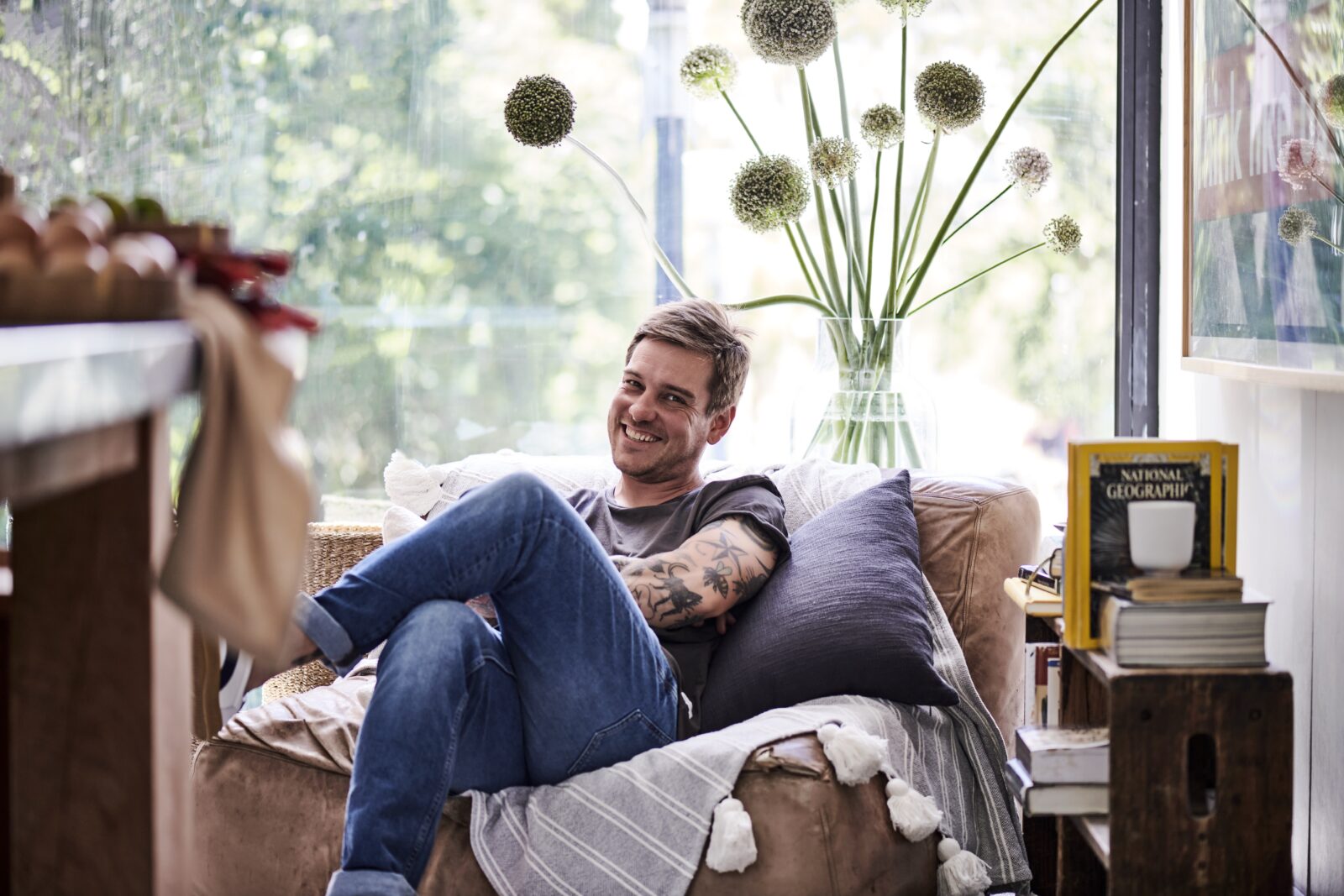 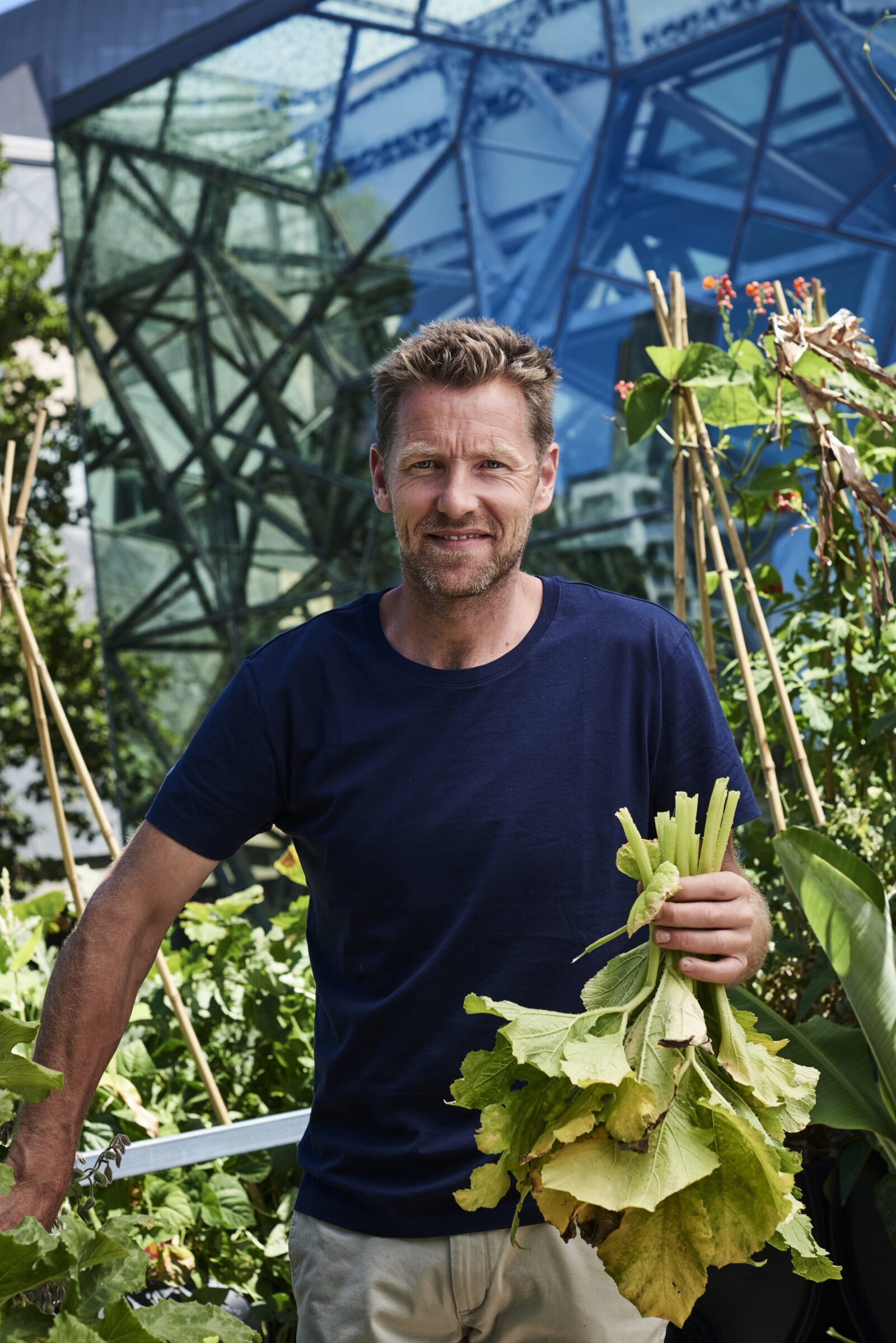 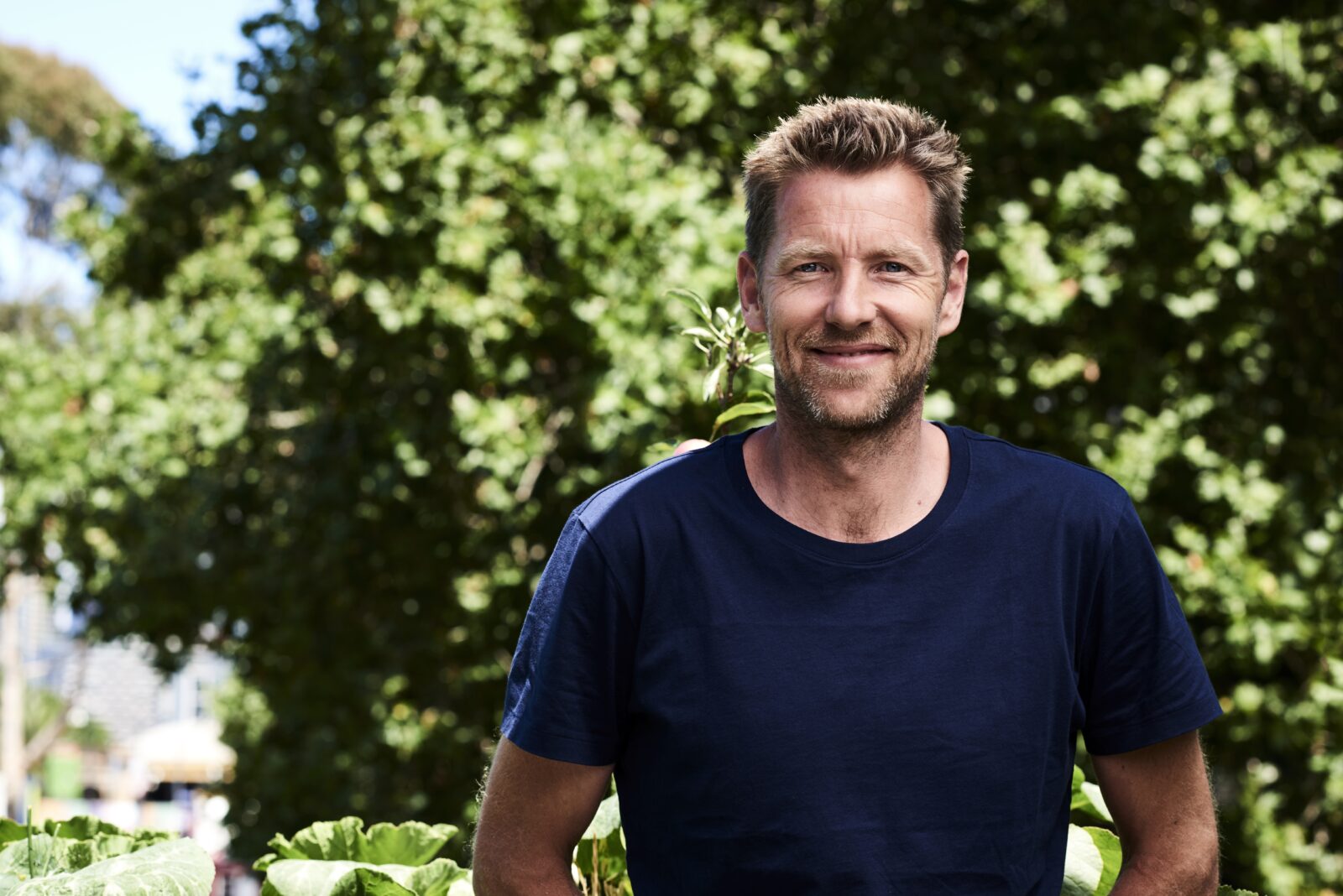 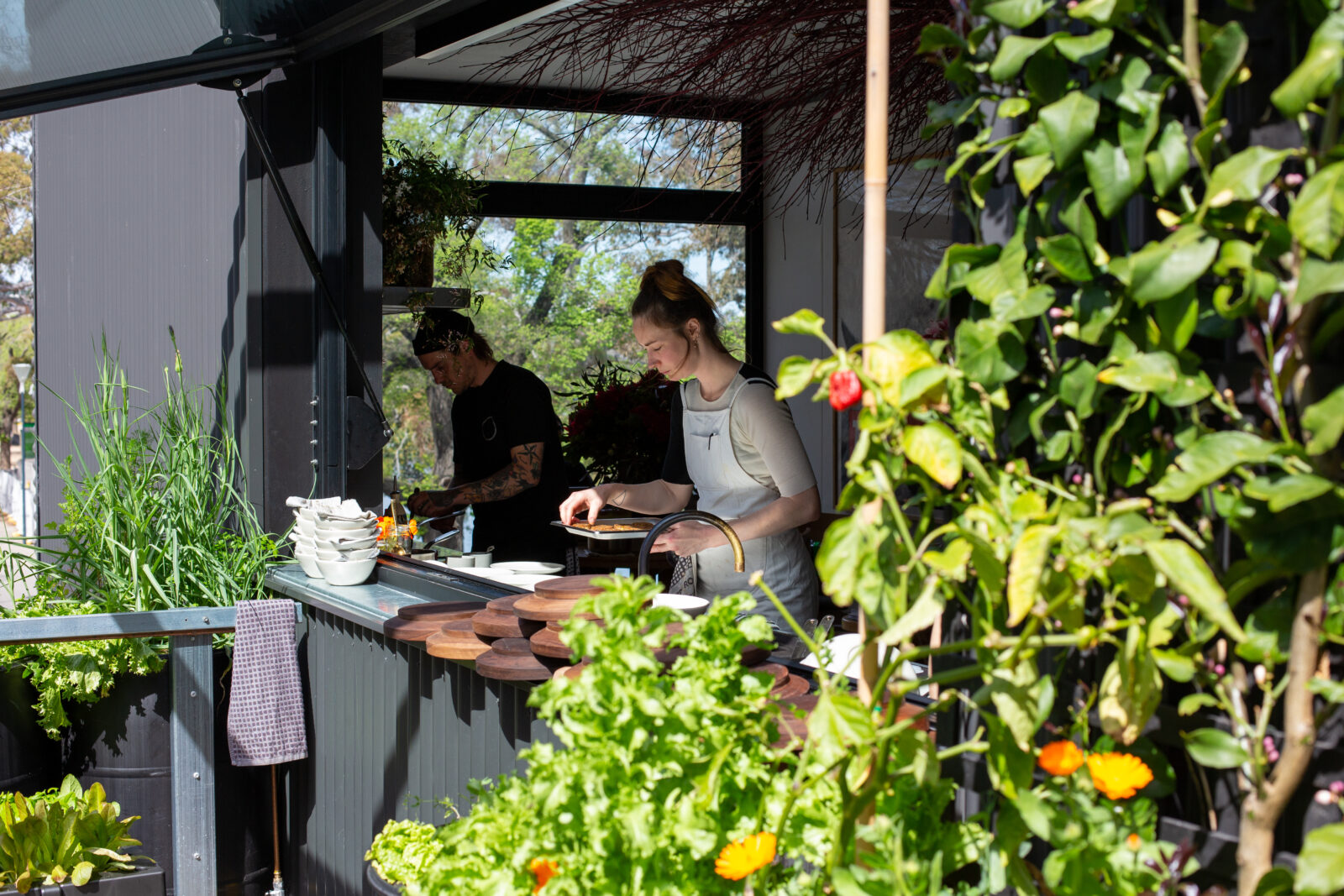 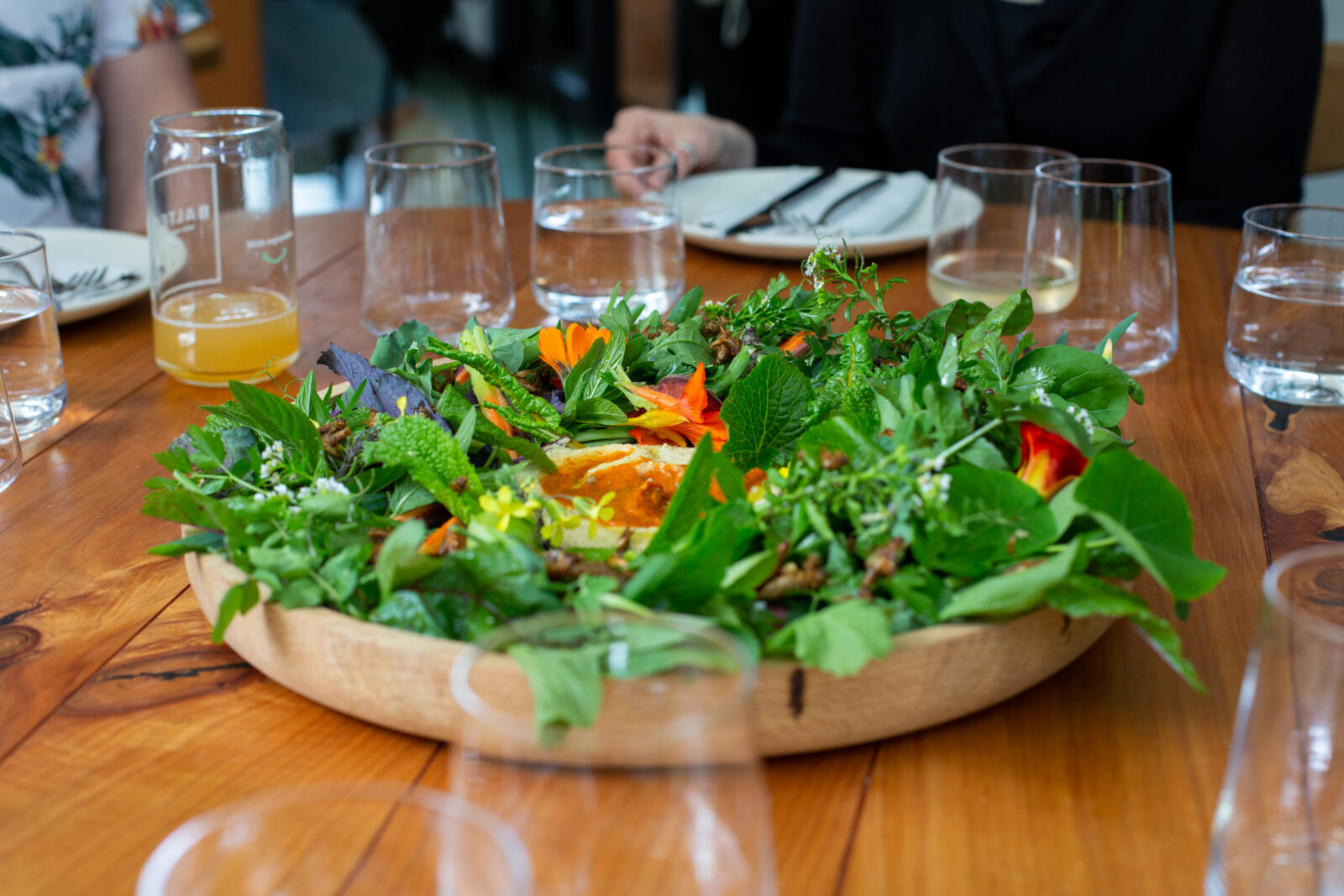