In Bob We Trust

Having faithfully served his South Melbourne parish for nearly four decades, the cantankerous, controversial Catholic provocateur affectionately called Father Bob is well known and loved, as much for his incorrigible media savvy and battles with church hierarchy as for his staunch advocacy on behalf of the disadvantaged and disenfranchised. The MIFF Premiere Fund-supported In Bob We Trust goes behind the scenes with Bob, documenting his everyday trials during one of the most turbulent times in his career: his forced retirement and eviction from the church he called home for 38 years. 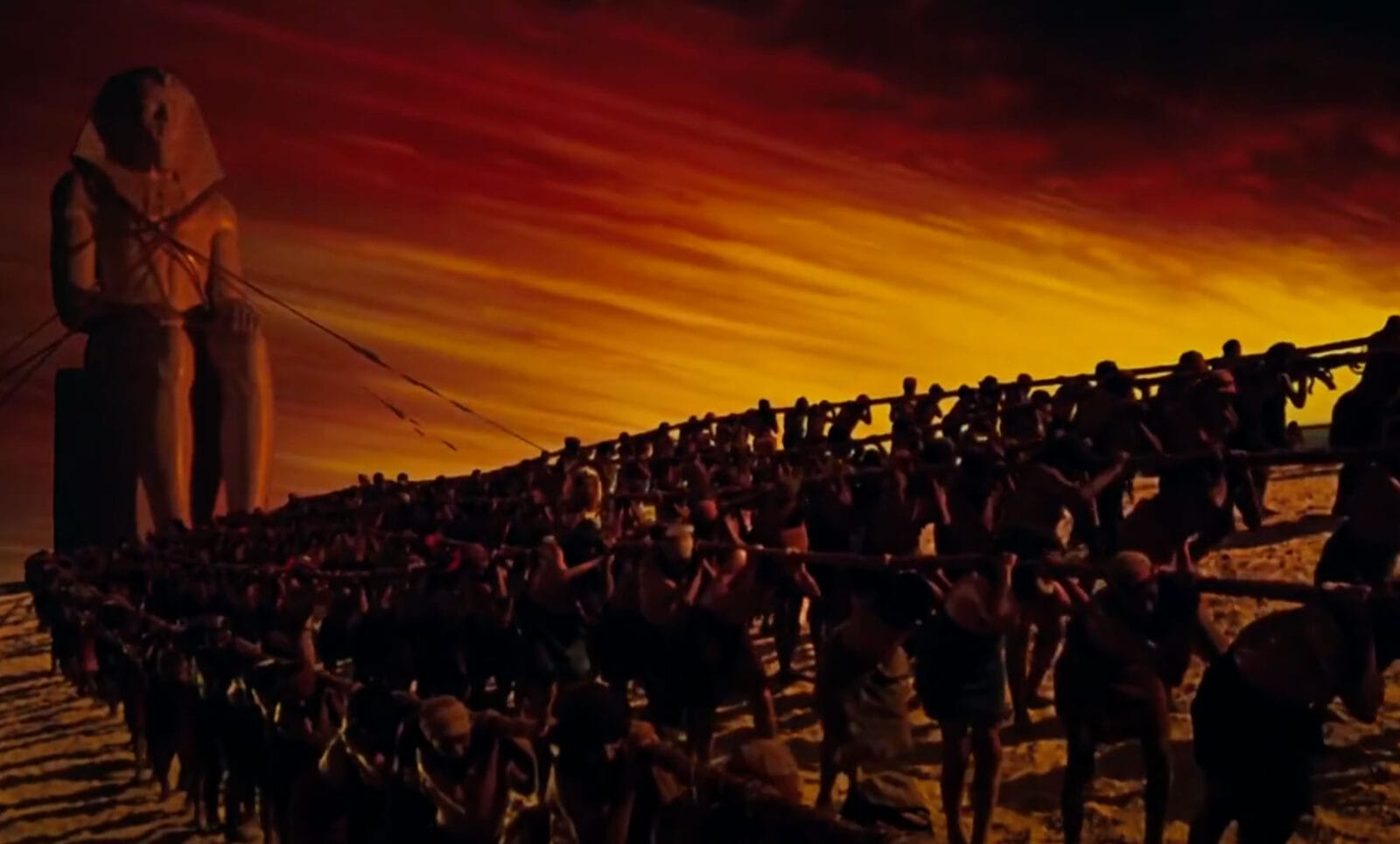