A 10-year-old must keep her grief-stricken immigrant family together in this moving Australian–Slovenian co-production.

In Melbourne’s outer suburbs, reticent Moja, her well-meaning Slovenian father Miloš and her volatile older sister Vesna all struggle to cope with the impacts of a significant death. But Vesna is in denial about the demands of late-stage pregnancy and Miloš barely speaks a word of English, so Moja is forced to assume the role of stabilising presence and cultural mediator – with little chance to mourn the loss of their mother.

Selected for the Berlinale’s Generation Kplus program, Moja Vesna is the MIFF Premiere Fund–supported feature debut from director Sara Kern. Magnificent newcomer Loti Kovačič illuminates the screen with a rendition of strength through quiet action that pairs deftly with Mackenzie Mazur’s study in destructive denial and Slovenian star Gregor Baković as a fallible dad, while Claudia Karvan (Love My Way) plays a kindly supporting role. This stirring film dramatises not just the life-sustaining faith that things will, in time, turn out alright, but the devotion sought from loved ones while waiting for the tide to turn.

“Some filmmakers have the drive to tell poignant stories that deal with the most difficult topics, and the talent to match … Kern is one of them.” – Cineuropa 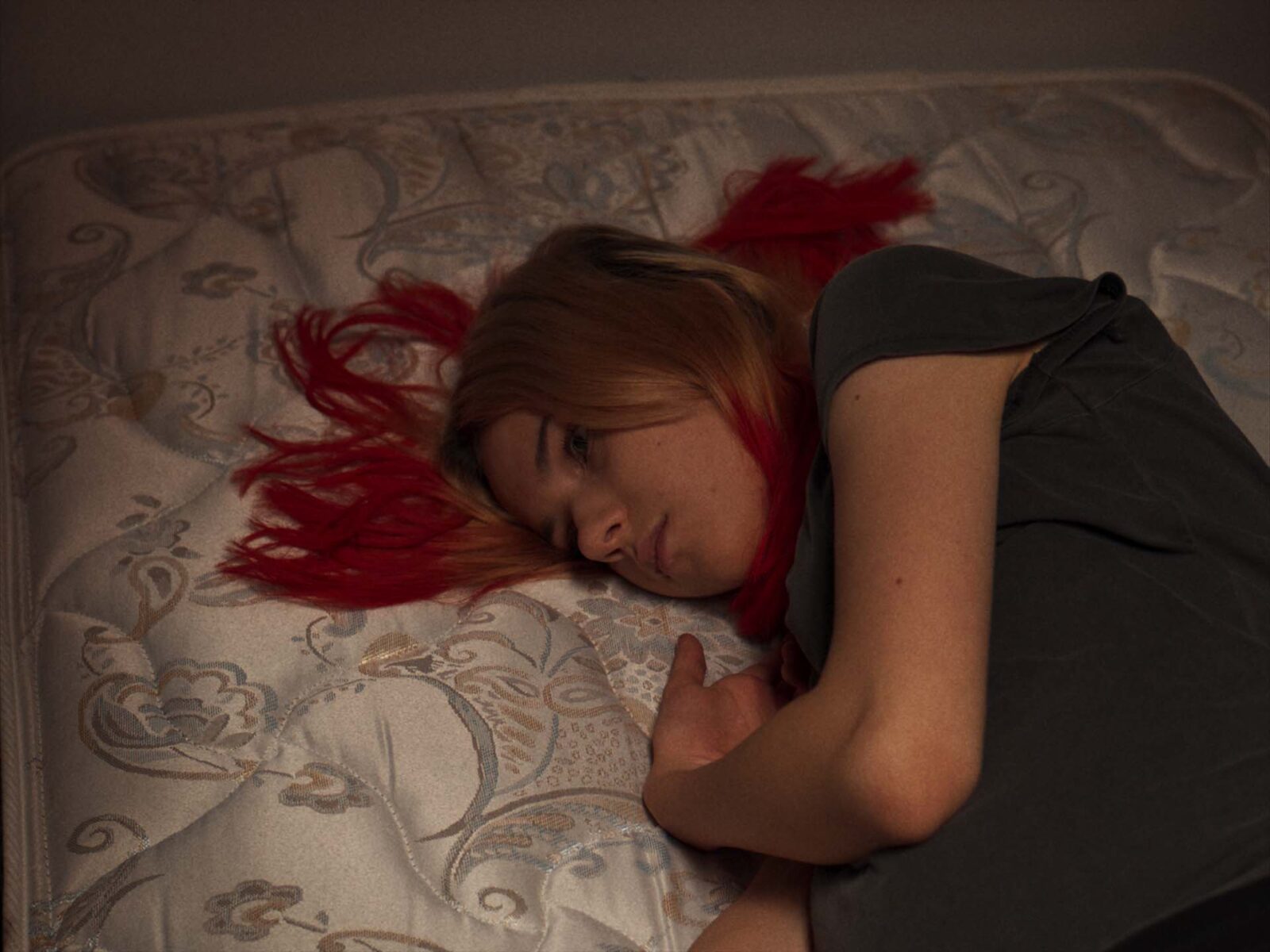 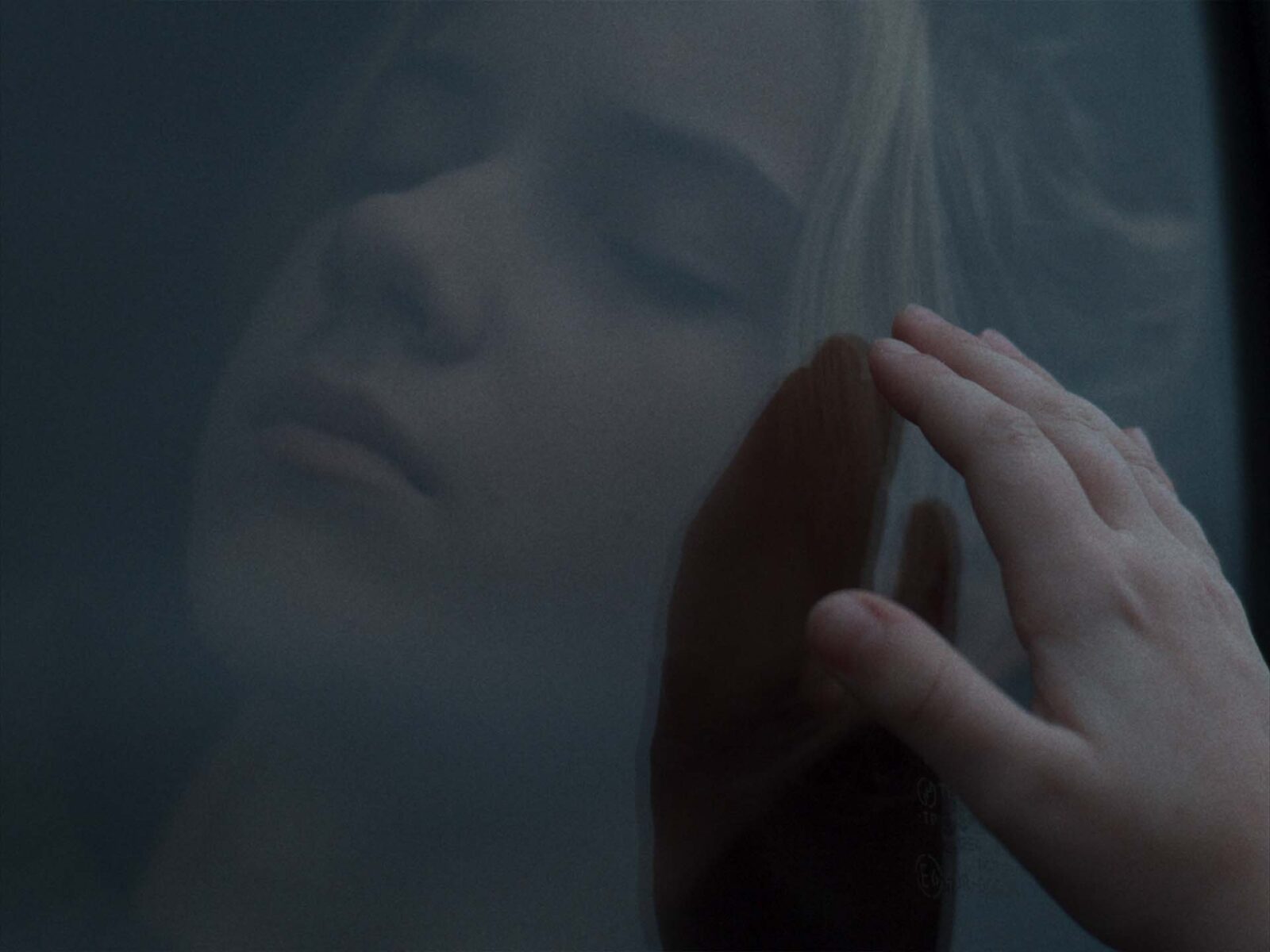