A playful yet profoundly intimate portrait of singer-songwriter Ben Lee, and a fascinating portrayal of celebrity.

Destined for stardom, Ben Lee cemented his place in the annals of Australian pop with his catchy tunes and his extraordinary self-confidence. Despite a remarkable musical career that has taken him from the suburbs of Sydney to the boroughs of New York, Lee’s private life has largely remained an enigma until now.

Eight years in the making, Ben Lee: Catch My Disease sees filmmaker Amiel Courtin-Wilson (Bastardy, MIFF 2008) and producer Richard Lowenstein – both guests of the Festival – open the doors on the private world of this musical wunderkind.

Amiel Courtin-Wilson is a guest of the Festival. 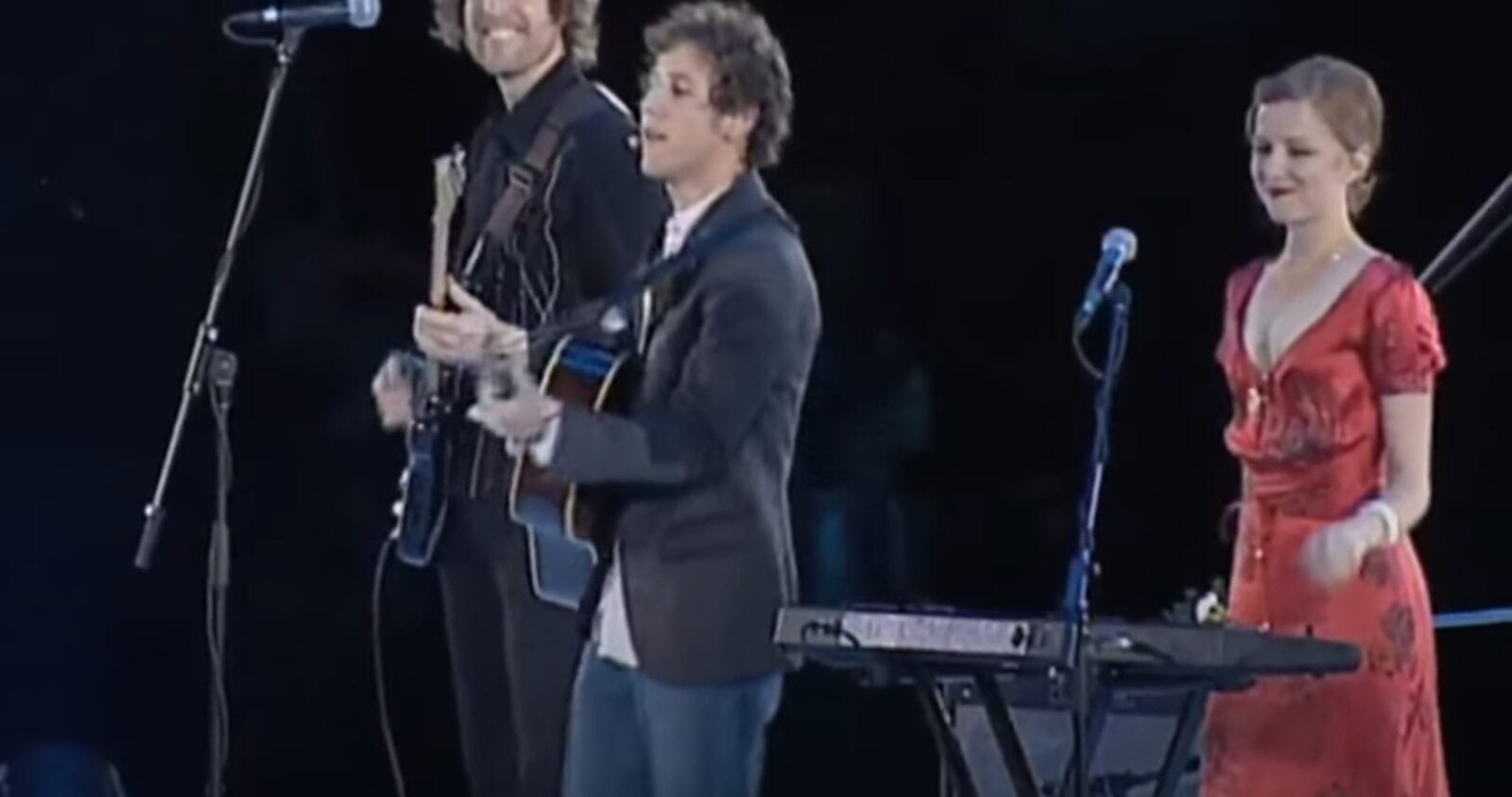