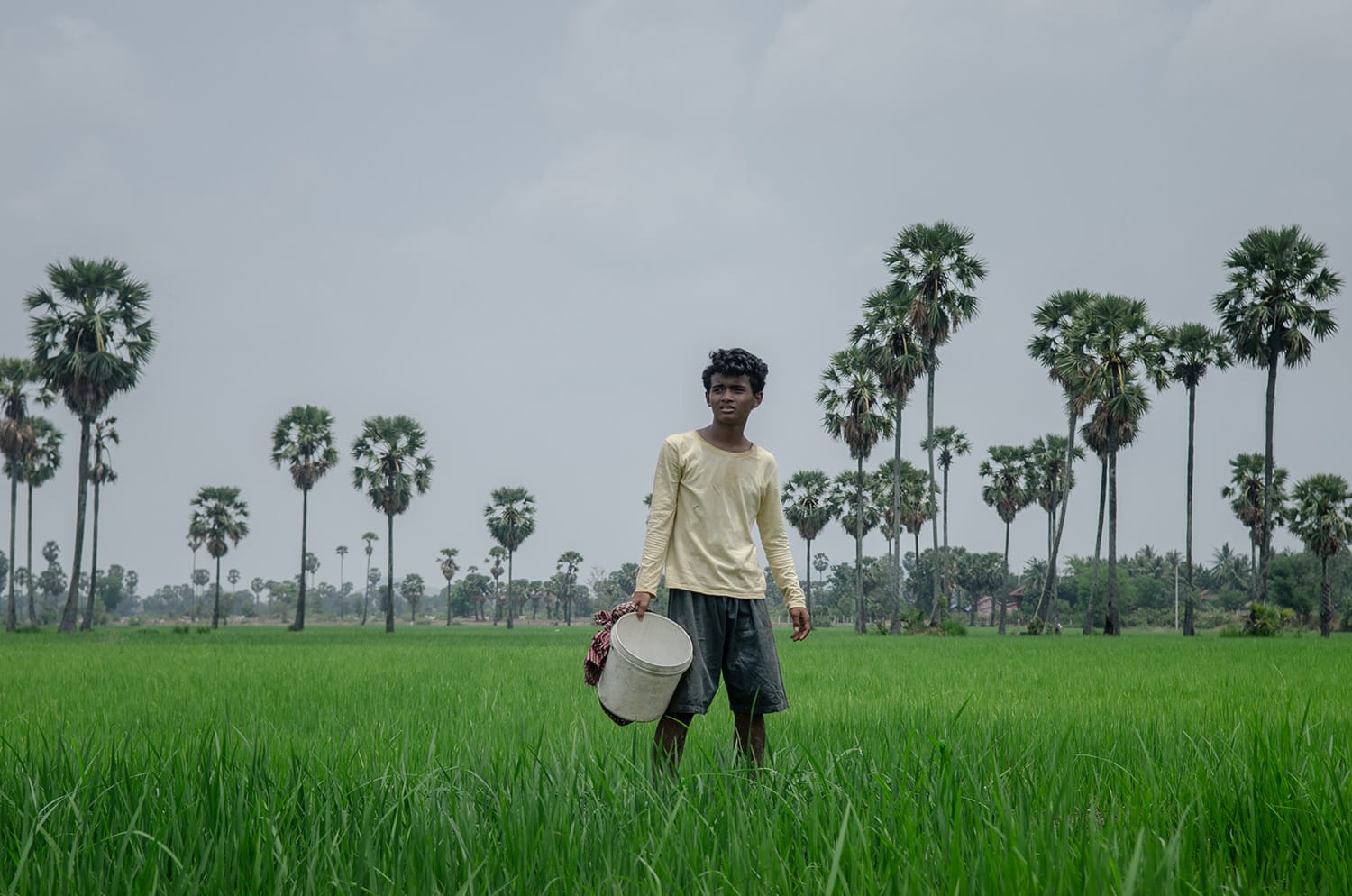 The Premiere Fund provides co-financing to assist the production of new quality Australian feature films (narrative-drama and documentaries) which then premiere at MIFF. Films supported by the Premiere Fund are “Stories That Need Telling” and have been selected for Berlin, Cannes, London, Rotterdam, Sundance and Toronto film festival and include Balibo, Bran Nue Dae, Buoyancy, Electric Boogaloo, H is for Happiness, Paper Planes, Putuparri & the Rainmakers, These Final Hours, The Song Keepers and The Turning.

The MIFF Premiere Fund Executive Producer is Mark Woods, a former CEO of both Screen Ireland and Ausfilm as well as having served as Head of Content Investment & International Acquisitions at Showtime Australia. Prior to MIFF, Woods co-invested in and/or Executive Produced many quality productions, including Golden Globe-nominated Rabbit Proof Fence, Cannes-selected Japanese Story, Somersault, Golden Globe-nominated Breakfast on Pluto, Cannes Palme d’Or winner The Wind that Shakes the Barley, and the Oscar-winning Six Shooter.

As a strategic minority co-financier of a range of films, the Fund deepens MIFF’s relationship with filmmaking talent and builds a pipeline of quality Australian content for the festival. Now in its second decade, the Premiere Fund has a proud history of assisting the telling of a diverse range of stories from a diverse range of talent and voices; view the Premiere Fund highlights clip here.

Of the almost 90 films co-financed thus far by the Premiere Fund:

Other key milestones include: