The world premiere of a film about love, war, sex, politics… and chickpeas.

Could a regional love of hummus be the recipe for peace in the Middle East? This was the question on director Trevor Graham’s mind when he set out to film the MIFF Premiere Fund-supported Make Hummus Not War, a documentary about the Middle Eastern conflict you don’t see on the nightly news.

One of the oldest-known prepared foods in human history, hummus is claimed by multiple Middle Eastern nationalities. So when Graham, a self-described hummus tragic, learned of a 2008 Lebanese plan to sue Israel for acting as if it had proprietary rights over the dish, he was intrigued. And with Israel, Lebanon and Palestine fighting once again – this time over chickpeas and just who ‘owns’ the hummus heritage – he set off on a personal journey into a colourful culinary history.

Make Hummus Not War is a laughing matter. But it’s totally serious.

“Hummus and chickpeas are a symbol of our common humanity… I want this movie to say, ‘We have more in common than divides us’.” – Trevor Graham

Trevor Graham is a guest of the festival. 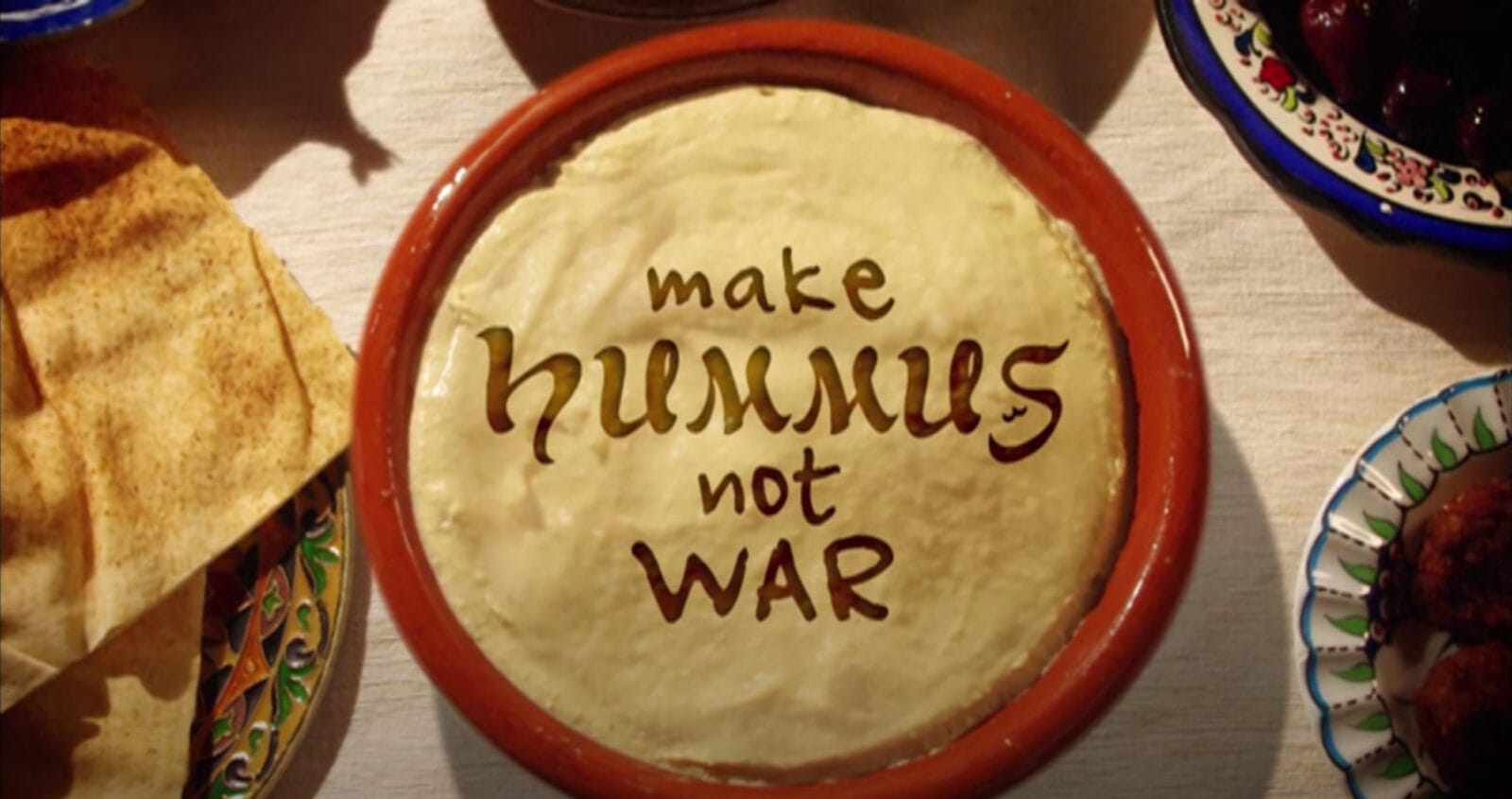