Mother of Rock: The Life and Times of Lillian Roxon

A tribute to a pioneer of modern rock journalism.

In New York City in 1968 a revolution was under way in a tiny club called Max’s Kansas City. When Andy Warhol’s Factory superstars collided with the underground music scene at Max’s, punk rock was born. It would be the new sound of the world, far more influential than The Beatles. It was defined by The Velvet Underground, New York Dolls and Iggy Pop, whose attitudes and sounds still influence us today.

The reigning queen of Max’s was Australian journalist Lillian Roxon. She was a music visionary who understood before anyone else how important music would be in shaping popular culture, publishing her landmark Rock Encyclopedia in 1969. A funny, bitchy, passionate woman 30 years ahead of her time, Roxon was an influential cultural force, with Germaine Greer even dedicating The Female Eunuch to her. 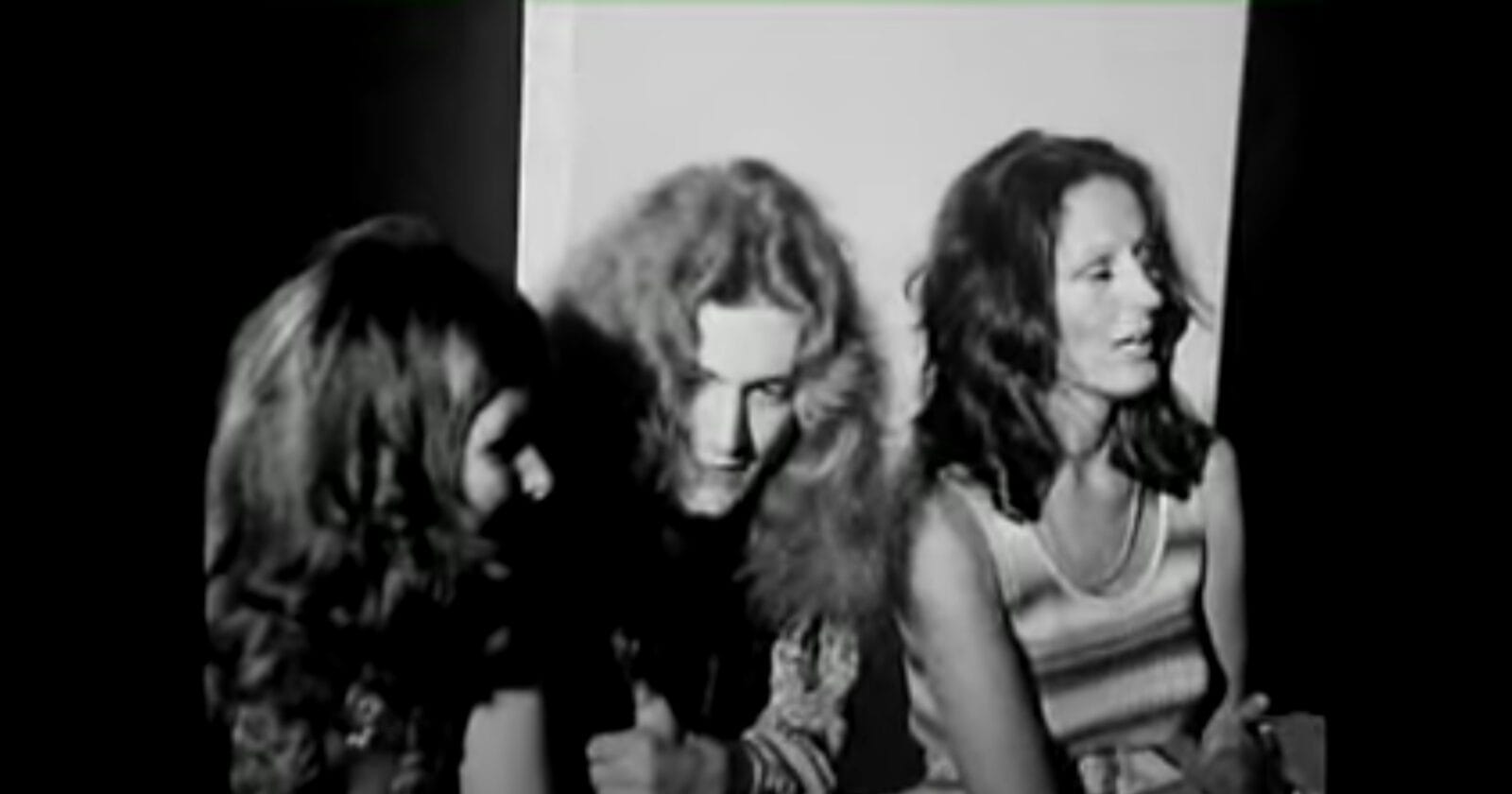