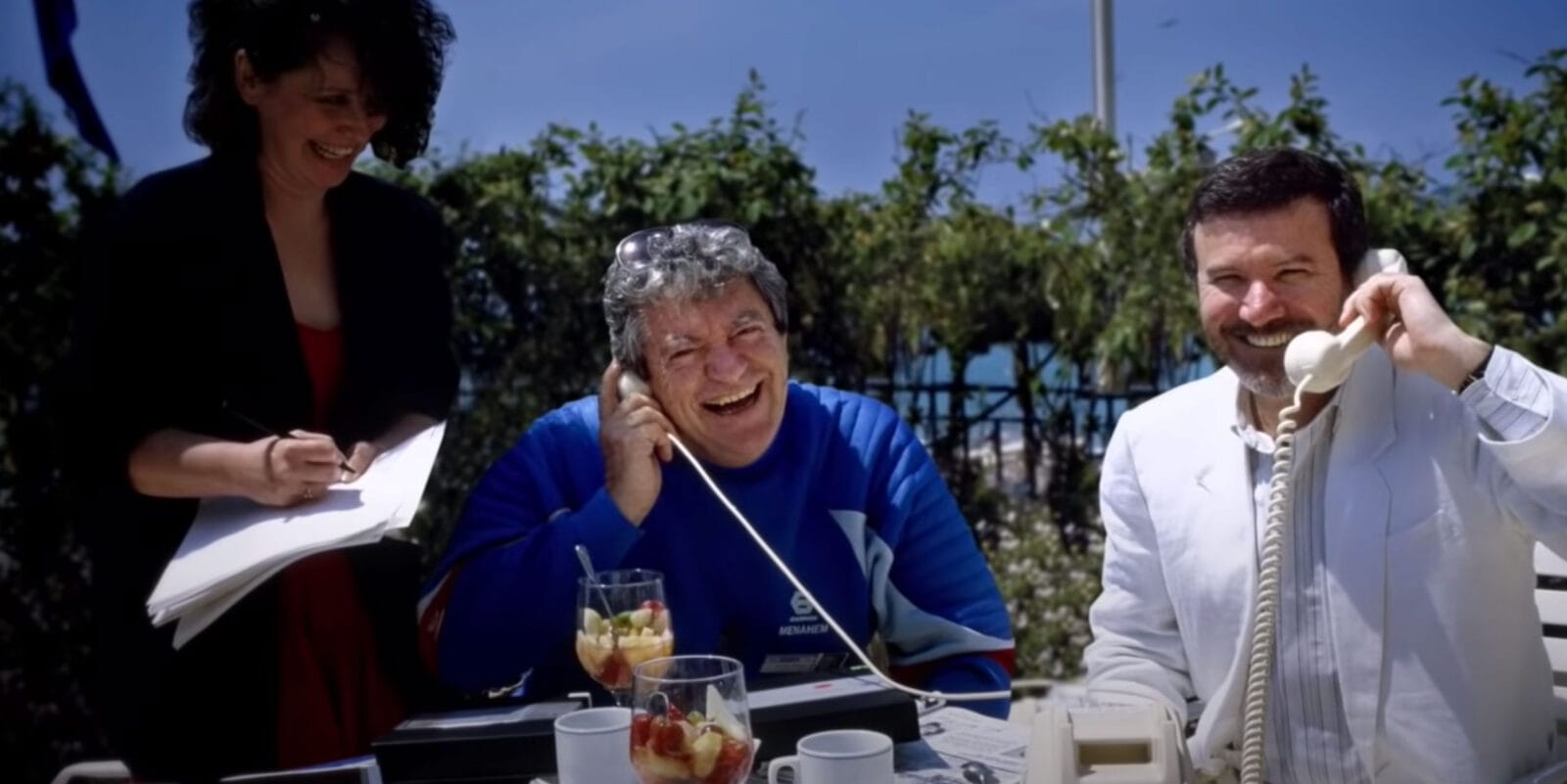 “Our only crime was that we loved cinema.” – Yoram Globus, Cannon Films co-founder

When film-obsessed cousins Menahem Golan and Yoram Globus came to America, their dream was to create a production house that would rival the big Hollywood studios. The result was Cannon Films, an outfit that did everything: action, horror, musicals, science fiction, fantasy, thrillers and even arthouse dramas. Bold, brash, and with a slate of films unlike any other, Cannon soon became the stuff of legend, both on- and off-screen.

Supported by the MIFF Premiere Fund, Electric Boogaloo rounds off director Mark Hartley’s trilogy of exploitation cinema documentaries that began with Not Quite Hollywood (MIFF 2008) and continued with Machete Maidens Unleashed! (MIFF 2010). Featuring an astounding line-up of interviewees – including Richard Chamberlain, Dolph Lundgren, Tobe Hooper and many more – this is one of the year’s essential titles.

“Hartley is one of the most purely entertaining documentarians in the world today.” – Twitch