A haunting and evocative tale about mothers and children, about being lost and finding your way home.

Seven children from five different families wander the streets in an urban odyssey through a day and a night. As the children move deeper into peril, they make choices that will affect the rest of their lives.

Dawn breaks and it’s the same day, but now we follow the mothers as they struggle to keep their kids safe.

Adapted from the critically acclaimed play Who’s Afraid of the Working Class? and directed by Ana Kokkinos (Head On; The Book of Revelation, MIFF 06), Blessed is a powerful story about the life force that connects us all; a beautiful and intensely moving film featuring a star-studded ensemble cast that includes Frances O’Connor, Miranda Otto, Deborra-Lee Furness, Victoria Haralabidou, William McInnes and Tasma Walton. 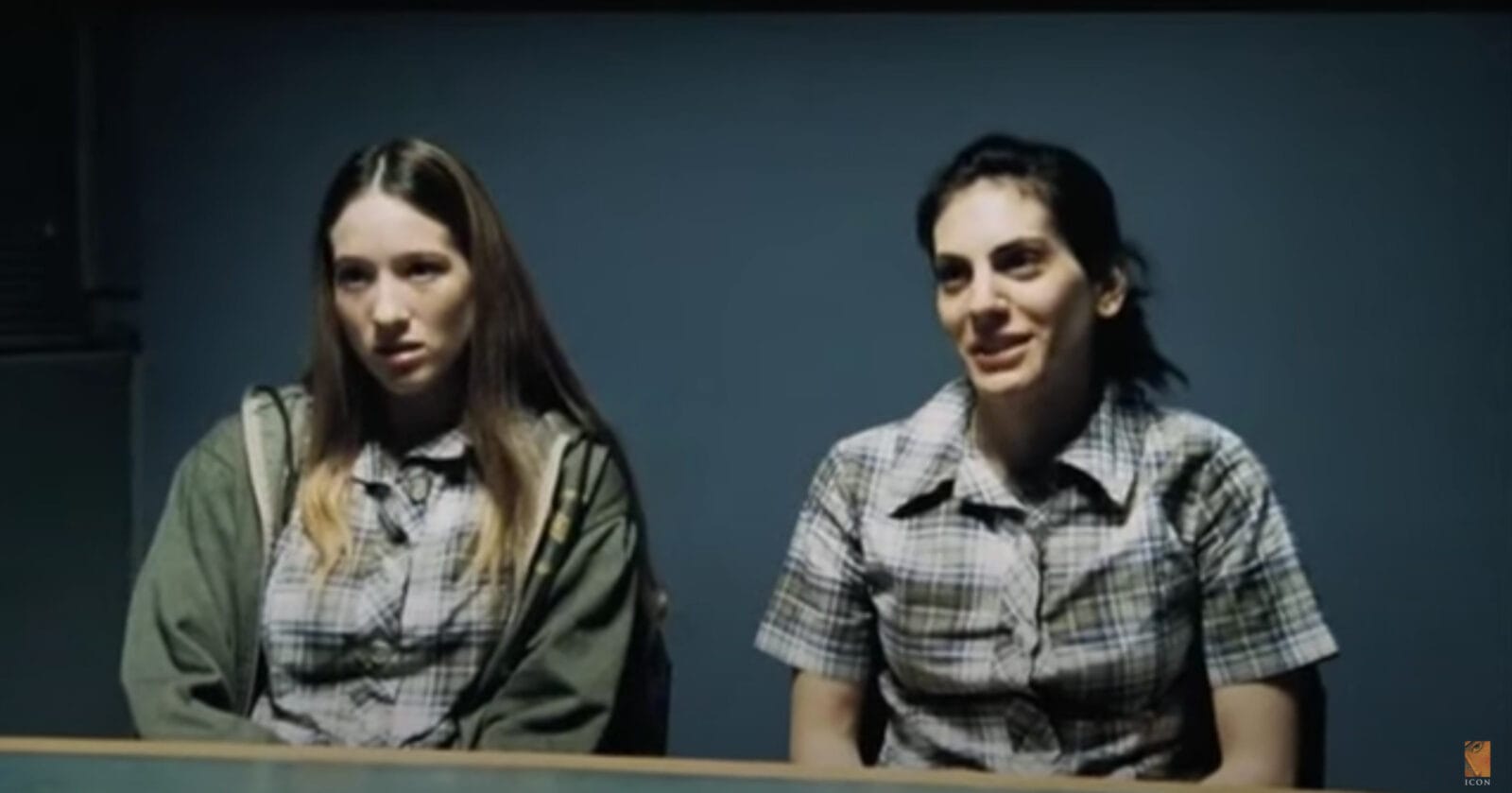 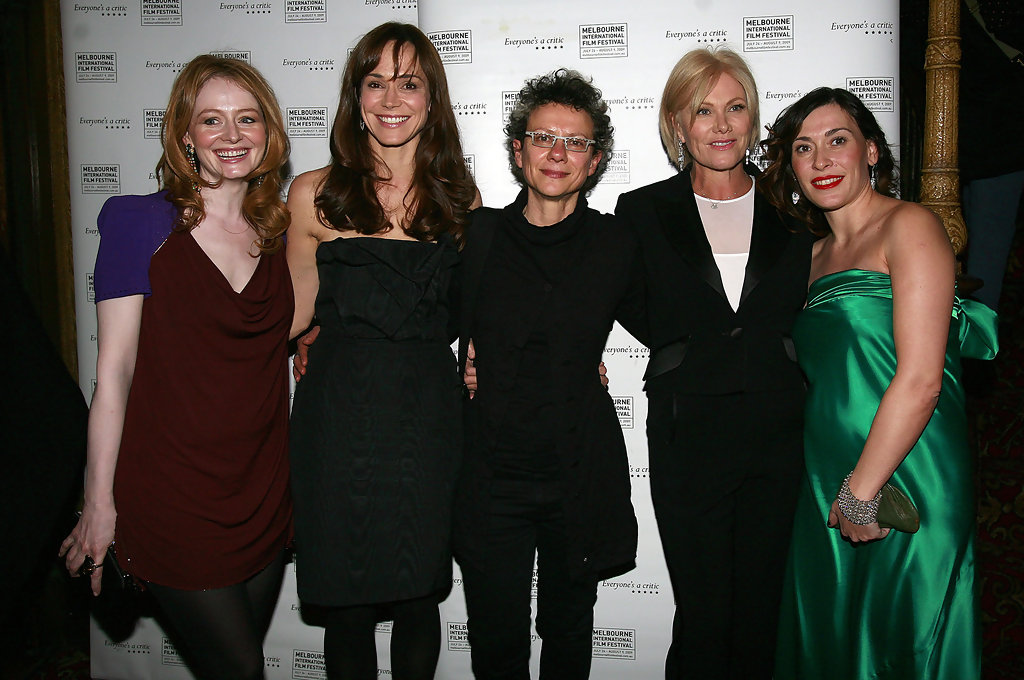 Miranda Otto, Frances O’Connor, Ana Kokkinos, Deborra-lee Furness and Victoria Haralabidou arrive for the premiere of ‘Blessed’ at the Forum Theatre on July 25, 2009 in Melbourne, Australia.