“The story of Dunne’s life is as much about reinvention and the courage to change direction as it is a current study of the shallow, celebrity-crazed state of popular culture.” – filmmaker Kirsty de Garis

Vanity Fair special correspondent Dominick Dunne has become known the world over for his insights into the complex stories of victims and perpetrators in high profile murder cases. His powerful commentaries have made compelling reading for over a quarter of a century.

Now, aged 81, while covering the recent murder trial of music producer Phil Spector for Vanity Fair, Dunne reflects upon his past as a decorated World War II veteran, his rise and spectacular collapse as a Hollywood producer and his rebirth as a writer, leading us through his world of intrigue, show biz and the all-pervasive cult of celebrity. 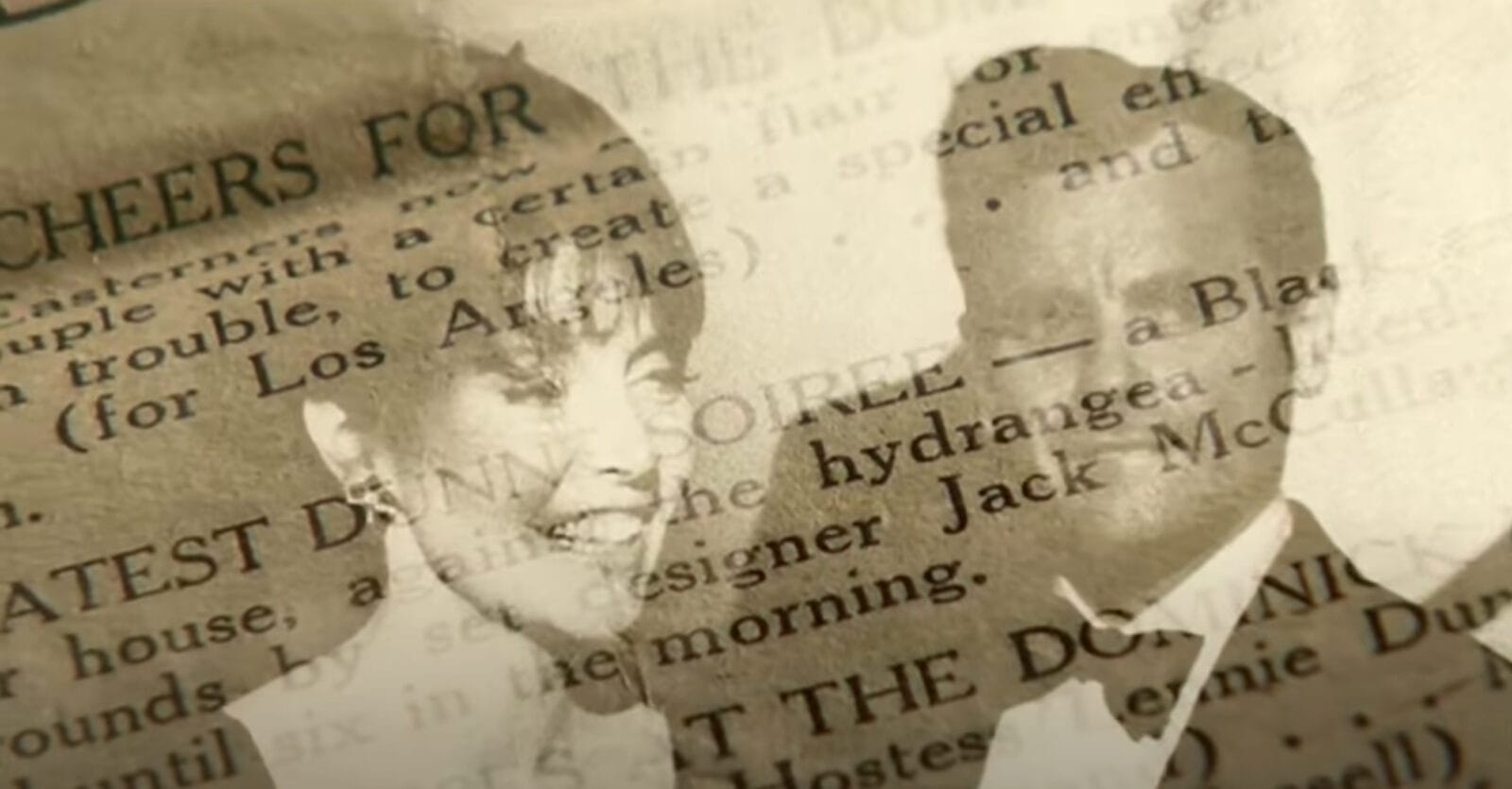