Sometimes the only path to redemption is the one paved in sin.

When he was just a teenager, James was sent to prison for his part in drowning a young boy whose body was never discovered. Newly free and still haunted by his crime, the now adult James embarks on a mission to find the boy’s body for his grieving mother. But there are those who would prefer the past to remain buried – and are willing to do whatever it takes to stop him from succeeding in his quest.

A tale of redemption and reconciliation, Downriver is the haunting and confronting feature debut from award-winning MIFF Accelerator alumnus, writer/director Grant Scicluna. Boasting a knock-out cast including Reef Ireland (Puberty Blues) and Kerry Fox (Intimacy), the MIFF Premiere Fund-supported Downriver walks in the footsteps of films such as The Boys and heralds the emergence of an exciting new voice in Australian filmmaking. 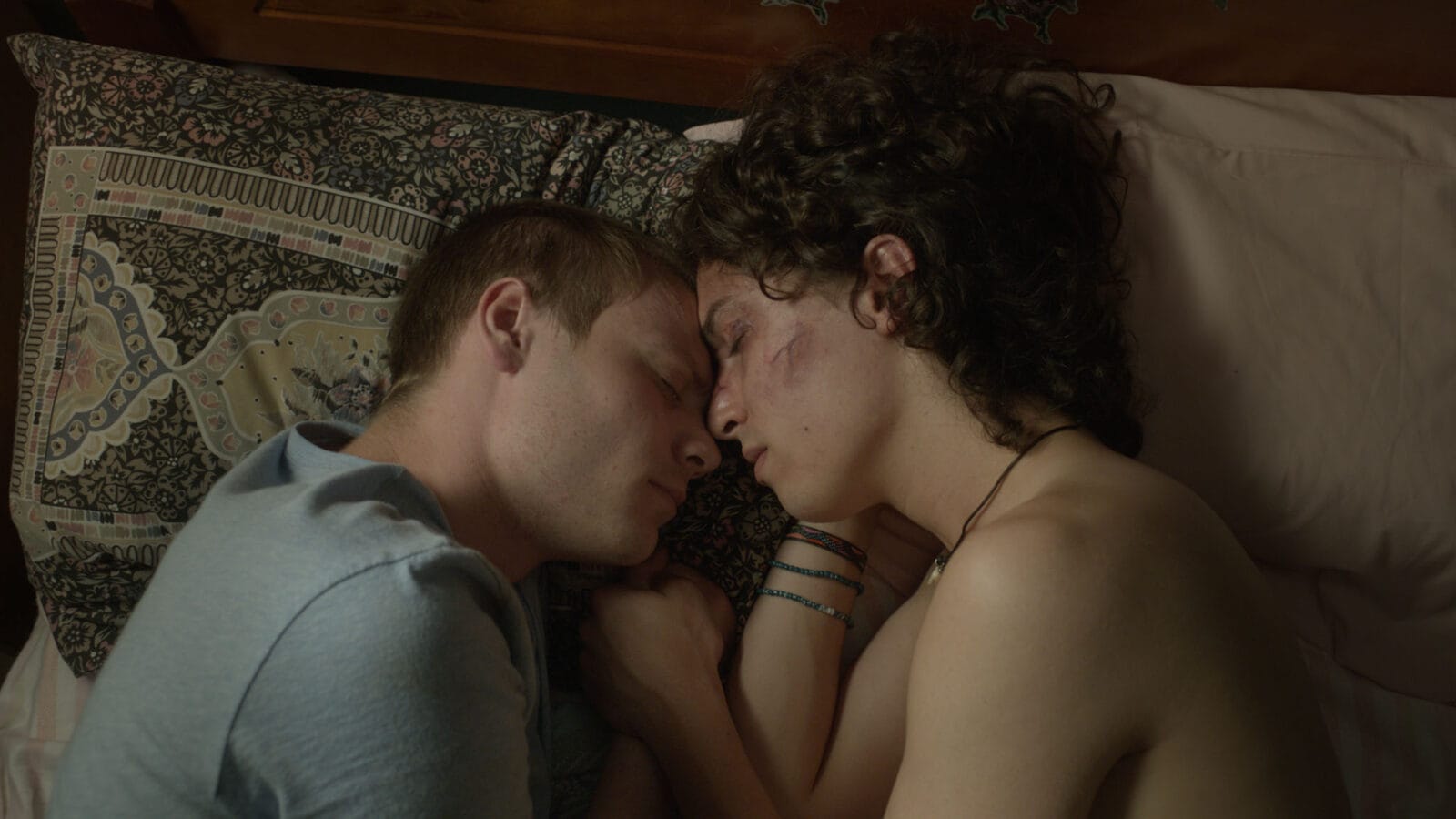 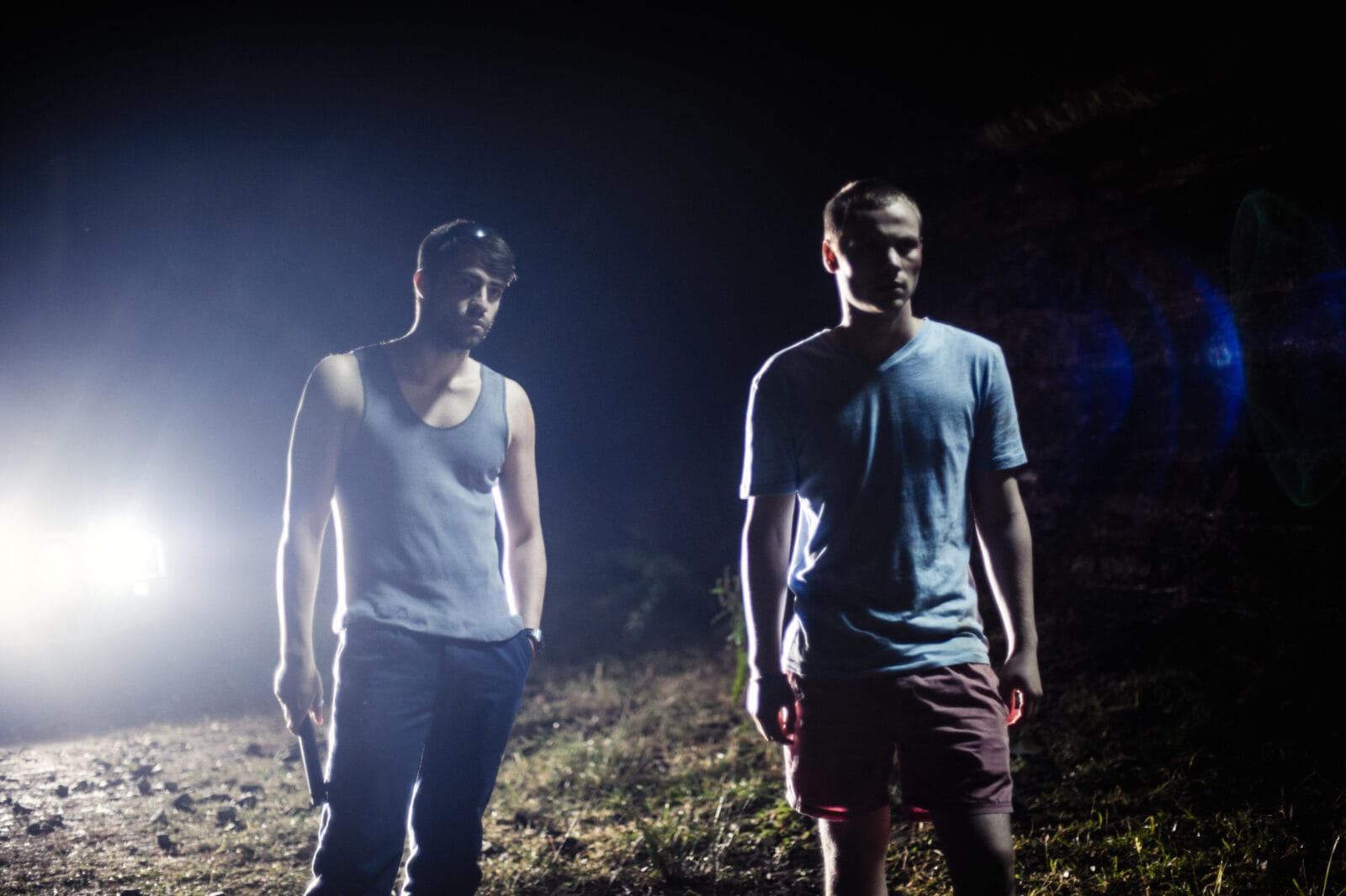 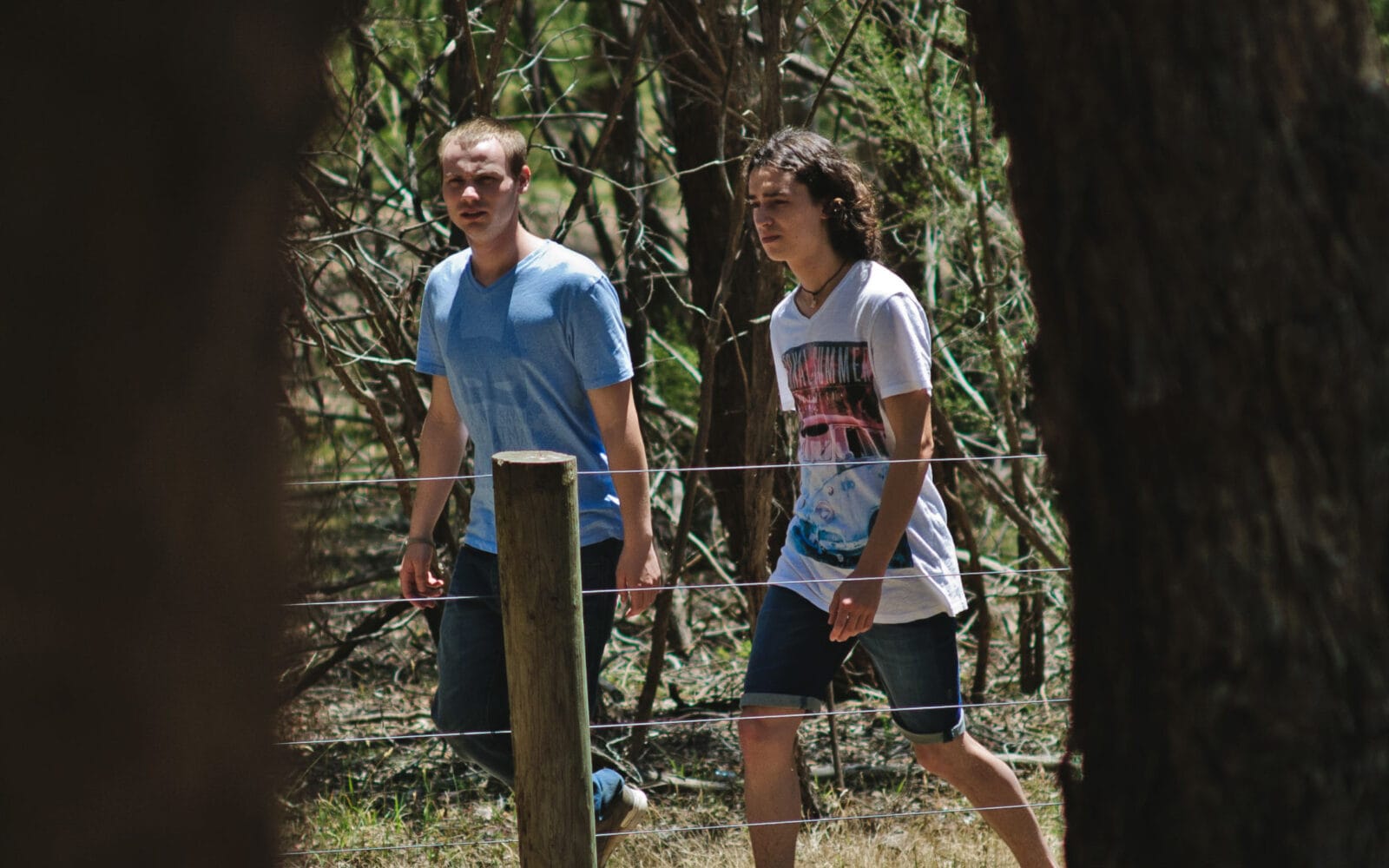 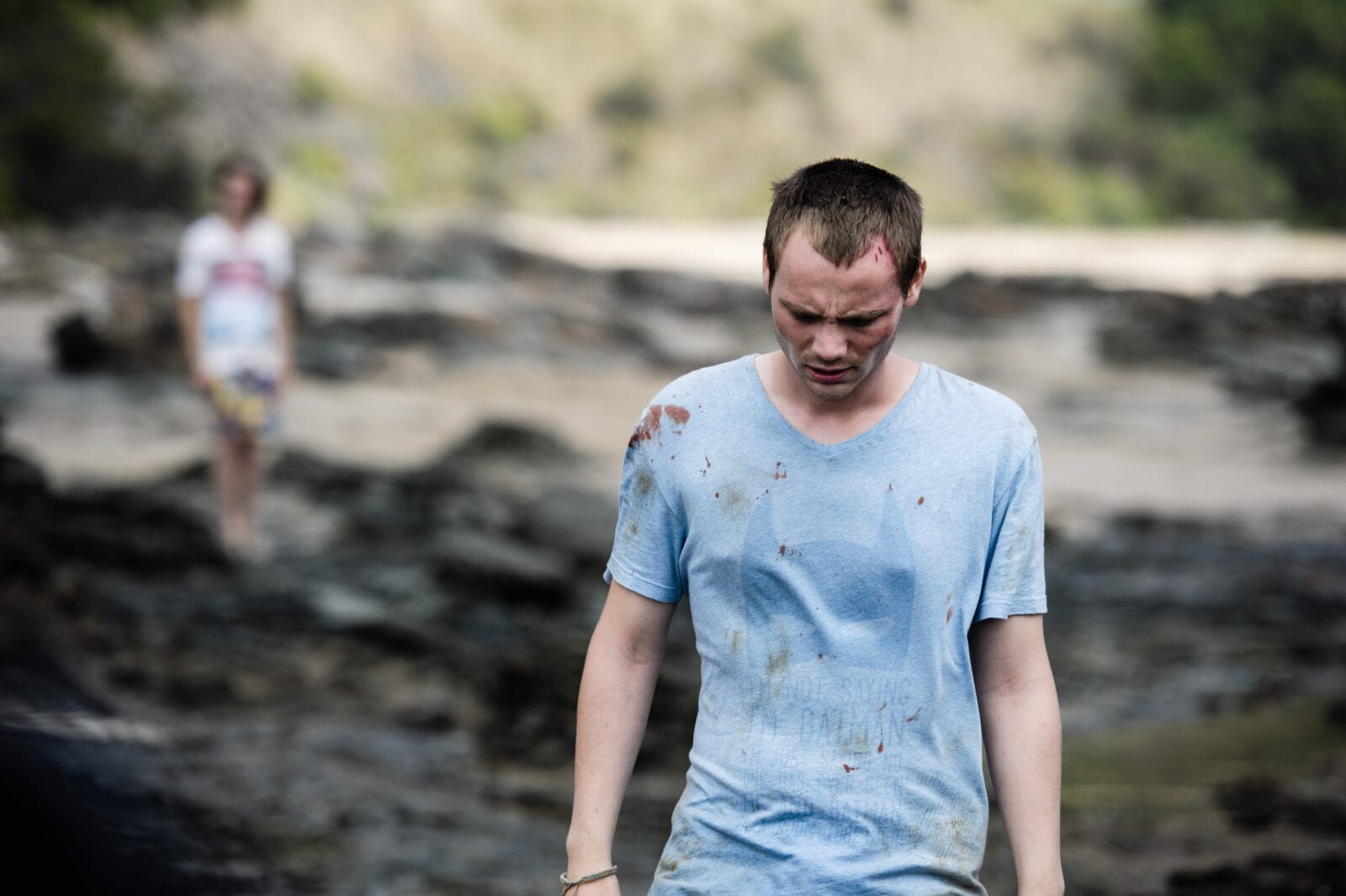 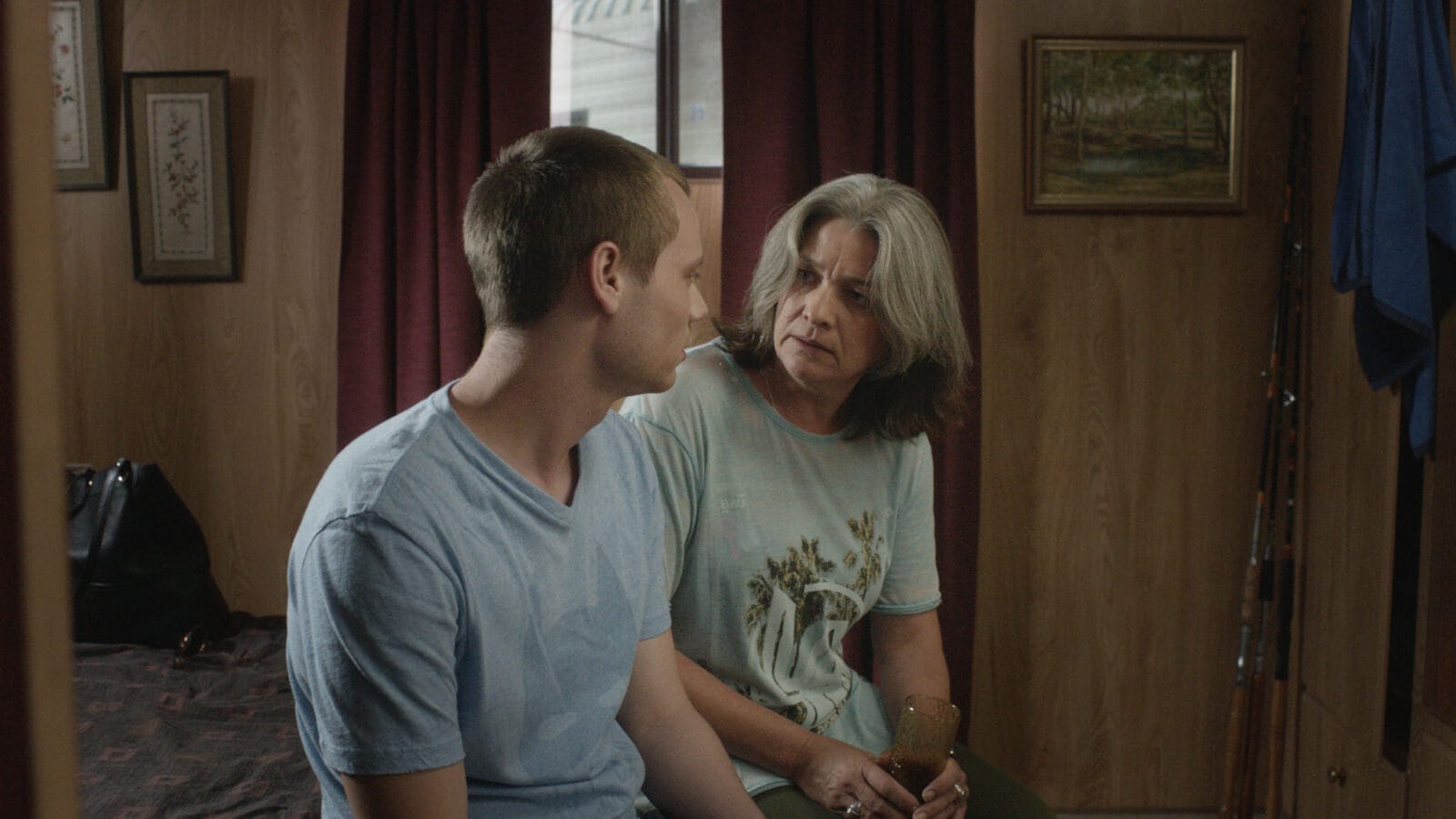 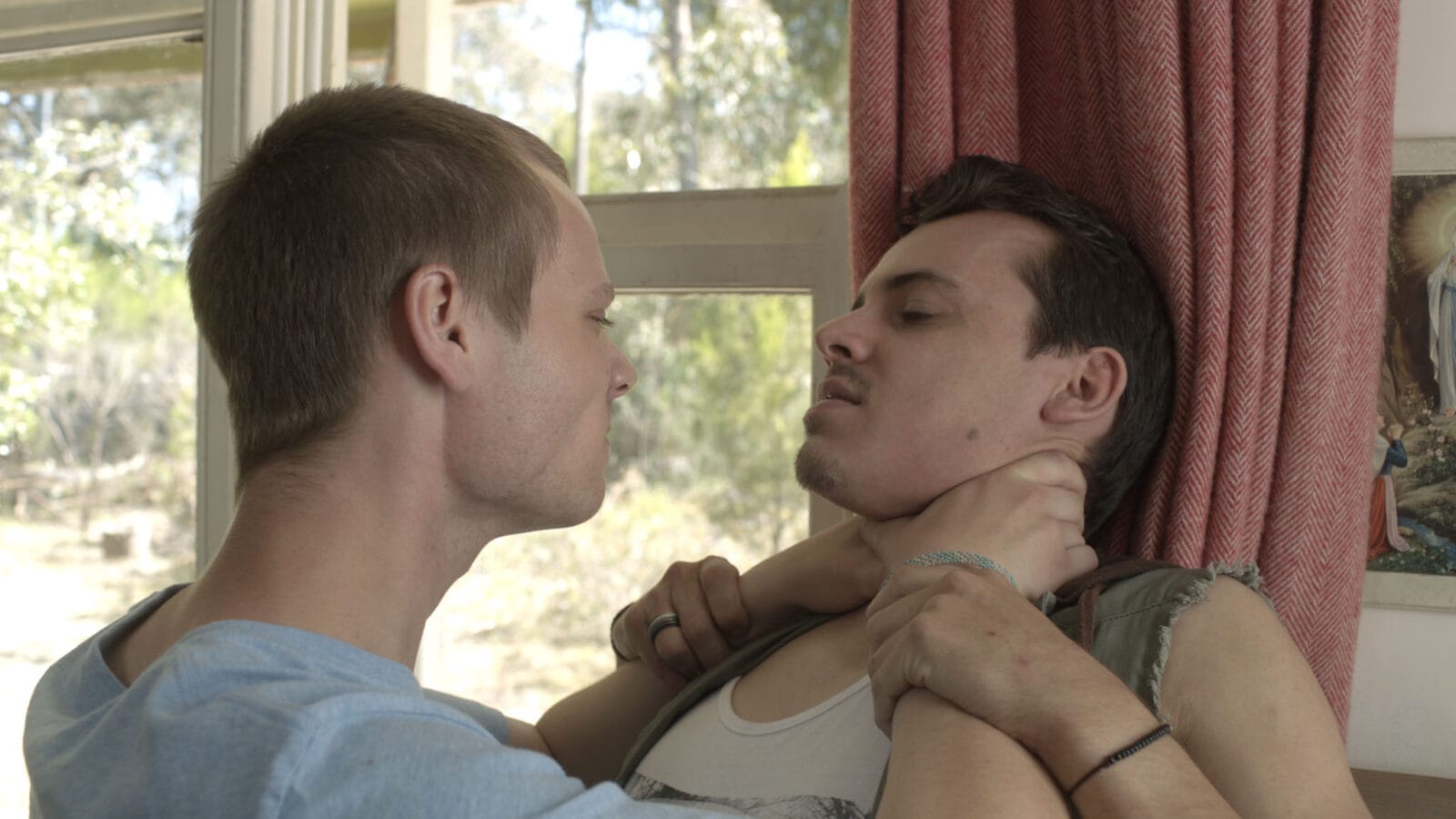 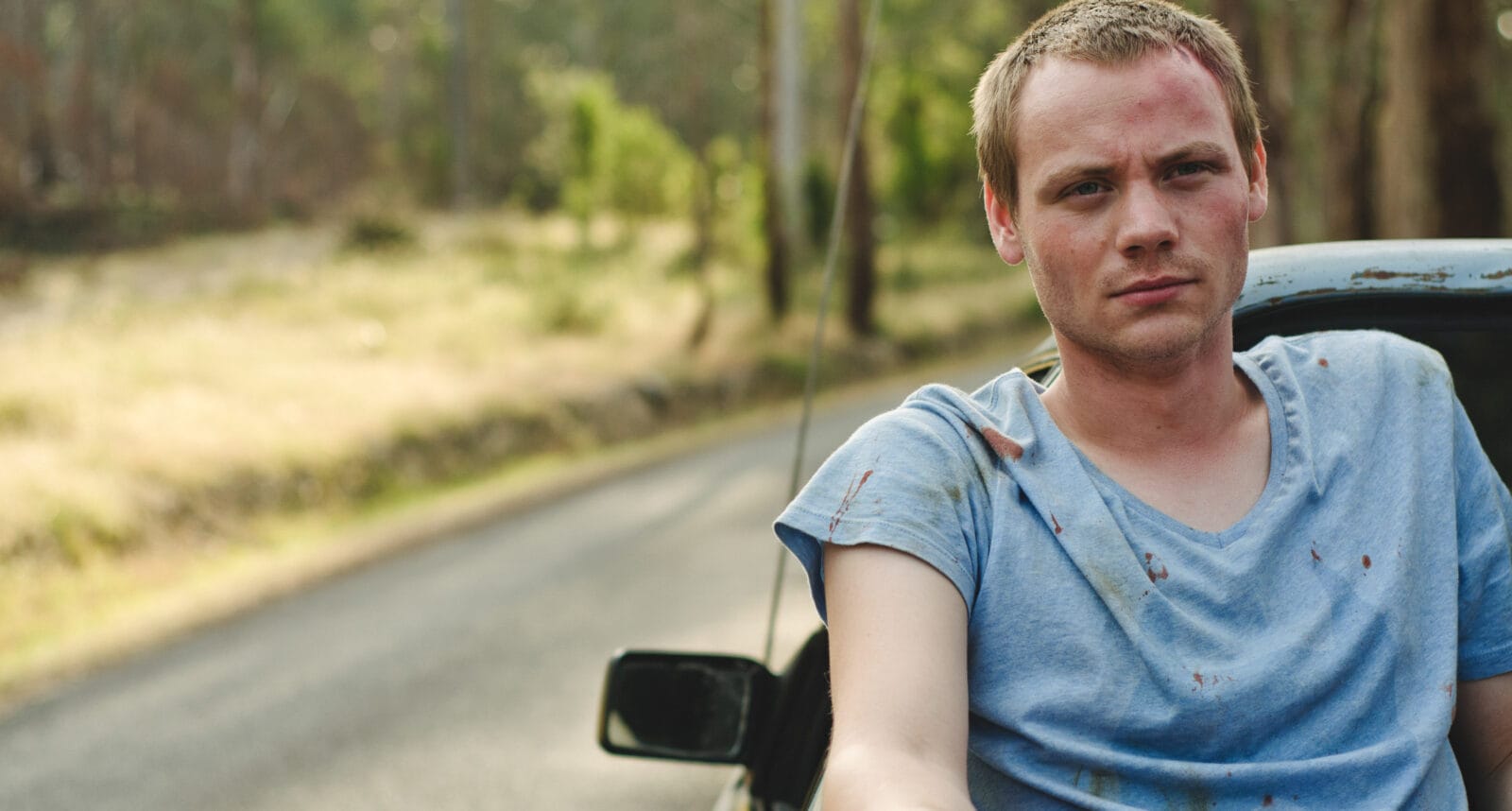 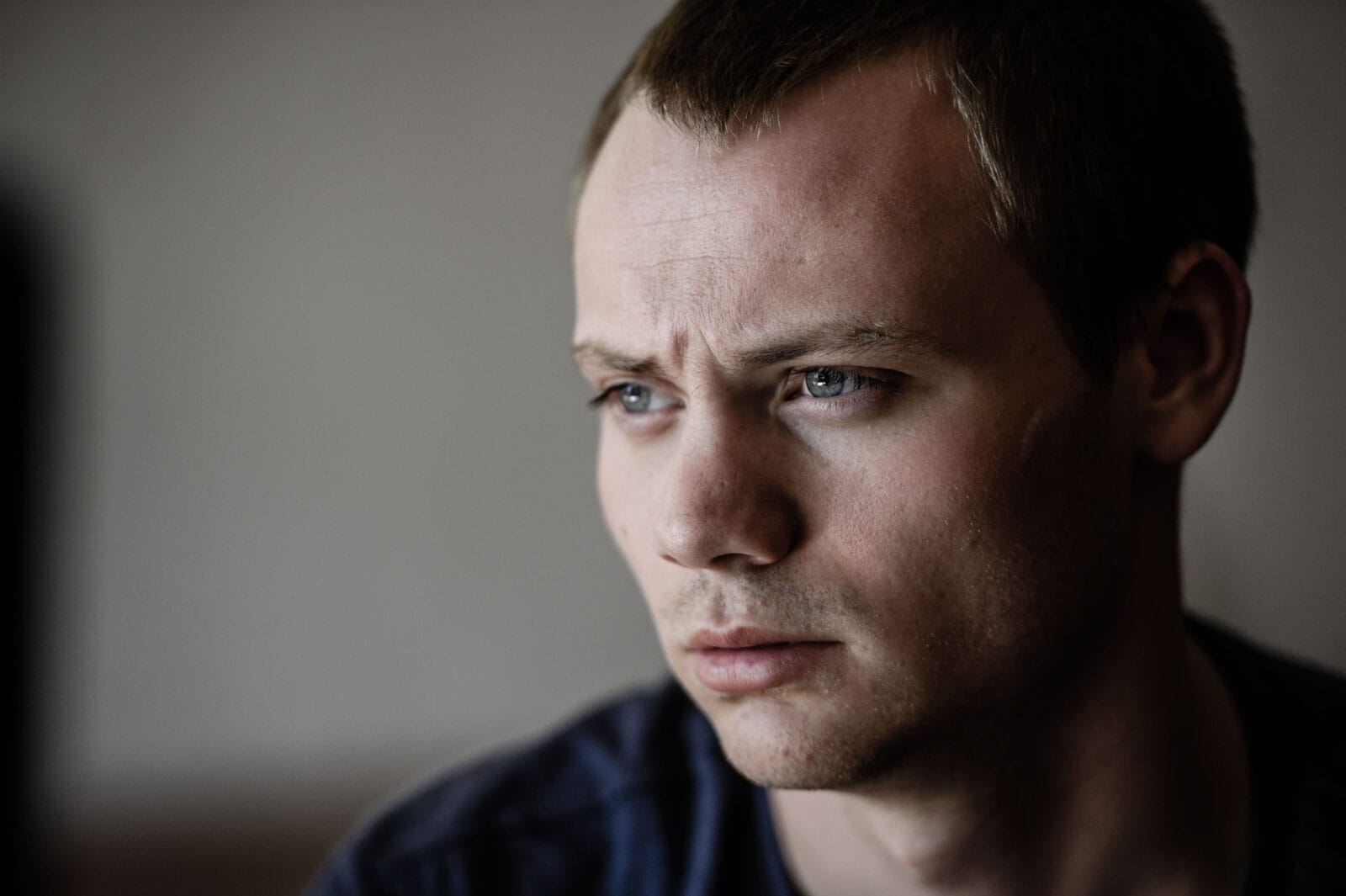 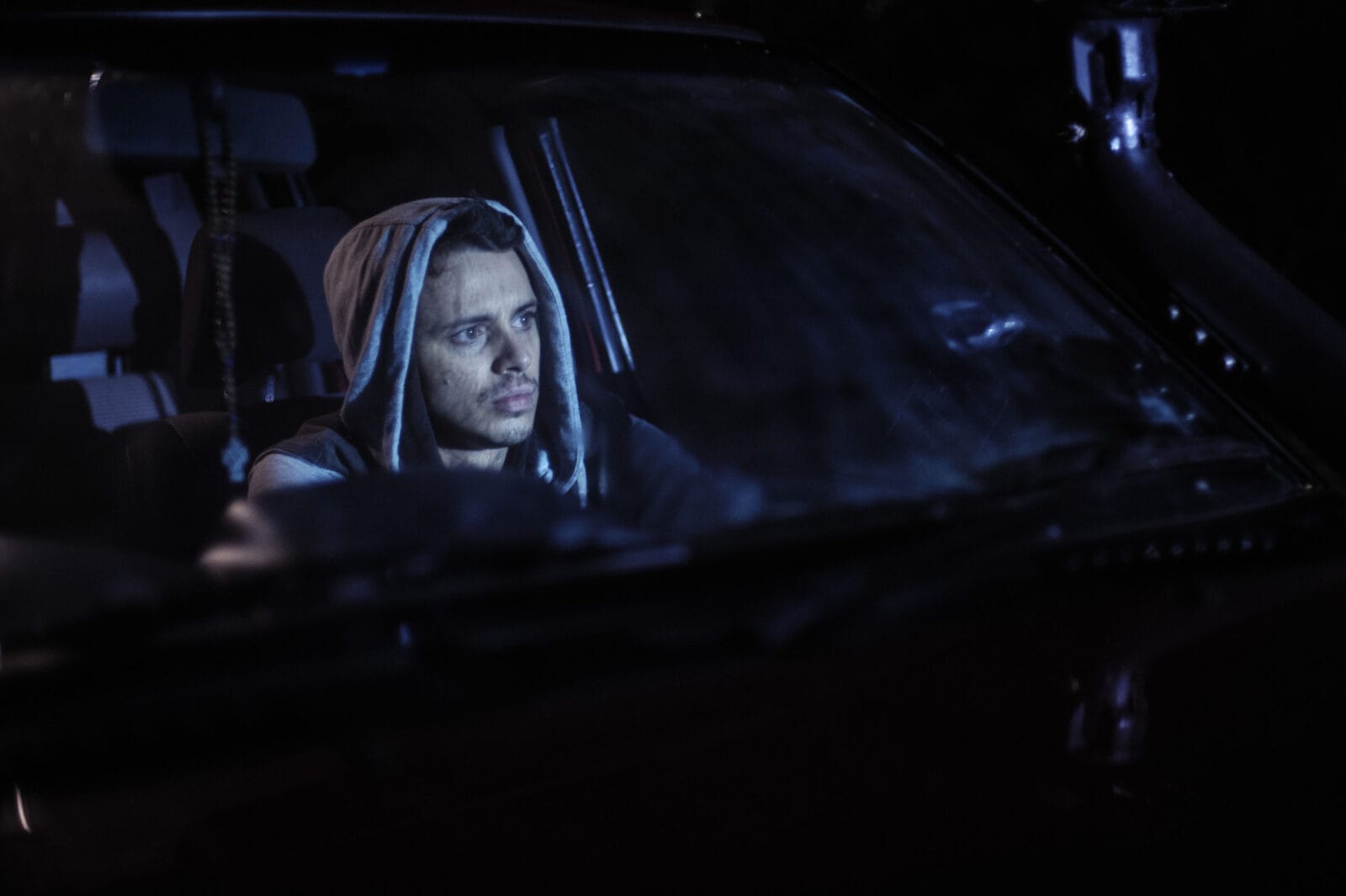