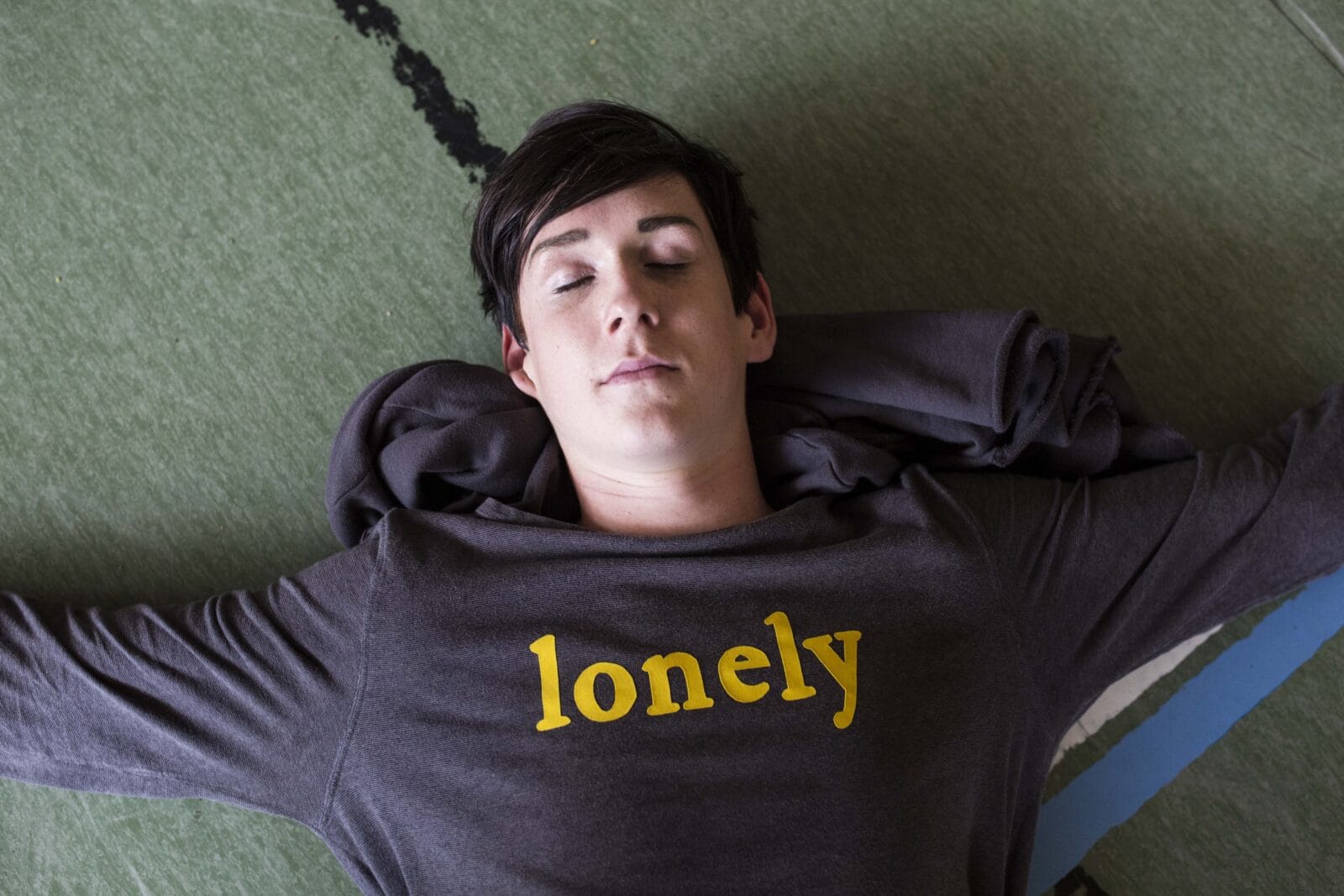 What happens when a brooding, moody high-school emo falls for a happy, God-loving Christian believer?

Having been kicked out of his old school, Ethan just wants to start afresh. And after being accepted to join his new school’s grungy emo band, Worst Day Ever, he thinks he’s finally found his place. But when the school’s sunshine-and-rainbows Hope Group decides to compete alongside Worst Day Ever in the local band comp, it pits the ideologically and musically opposed bands against each other. There couldn’t be a worse time for Emo Ethan and the Hope Group’s kind-hearted, faithful singer Trinity to fall in love. 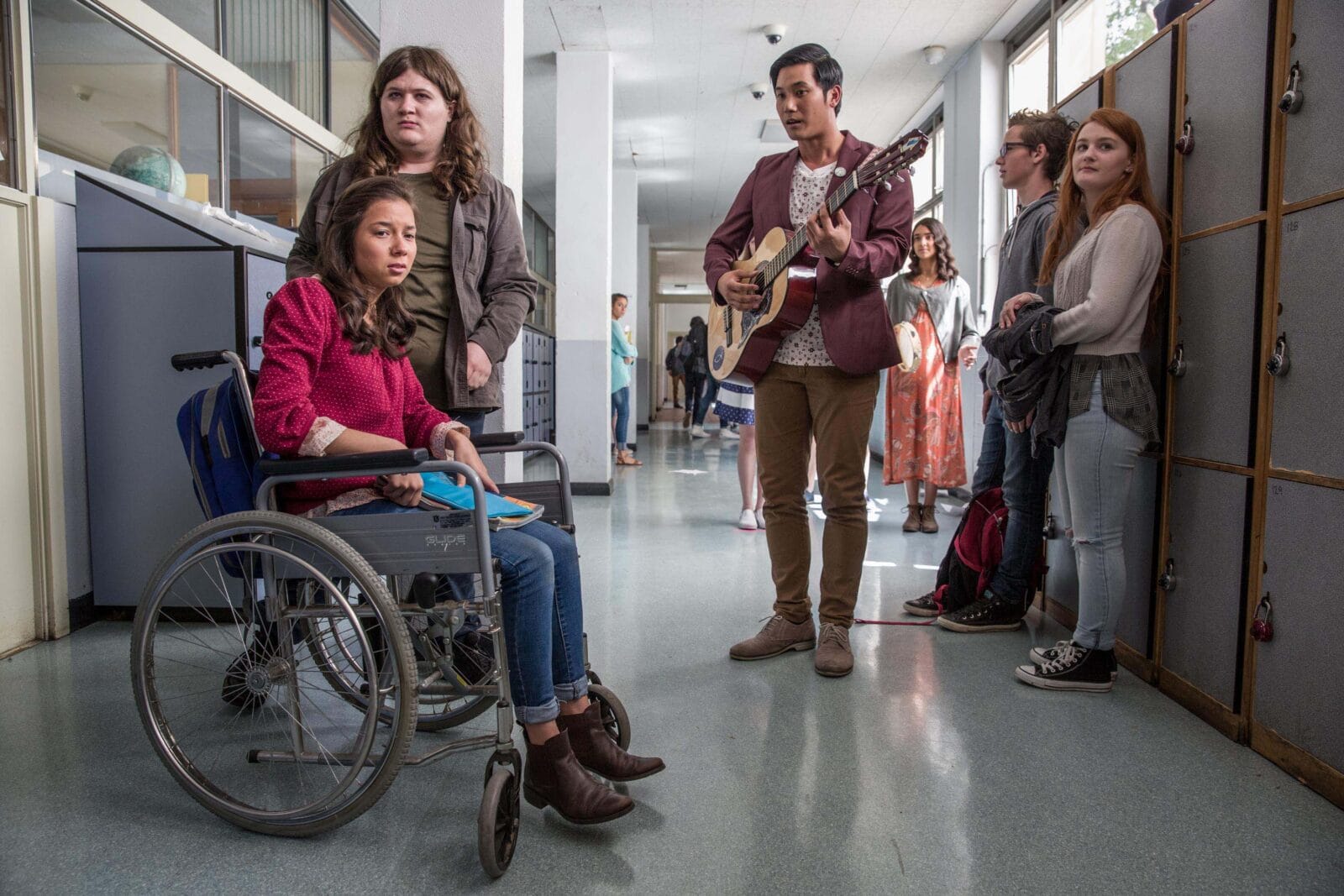 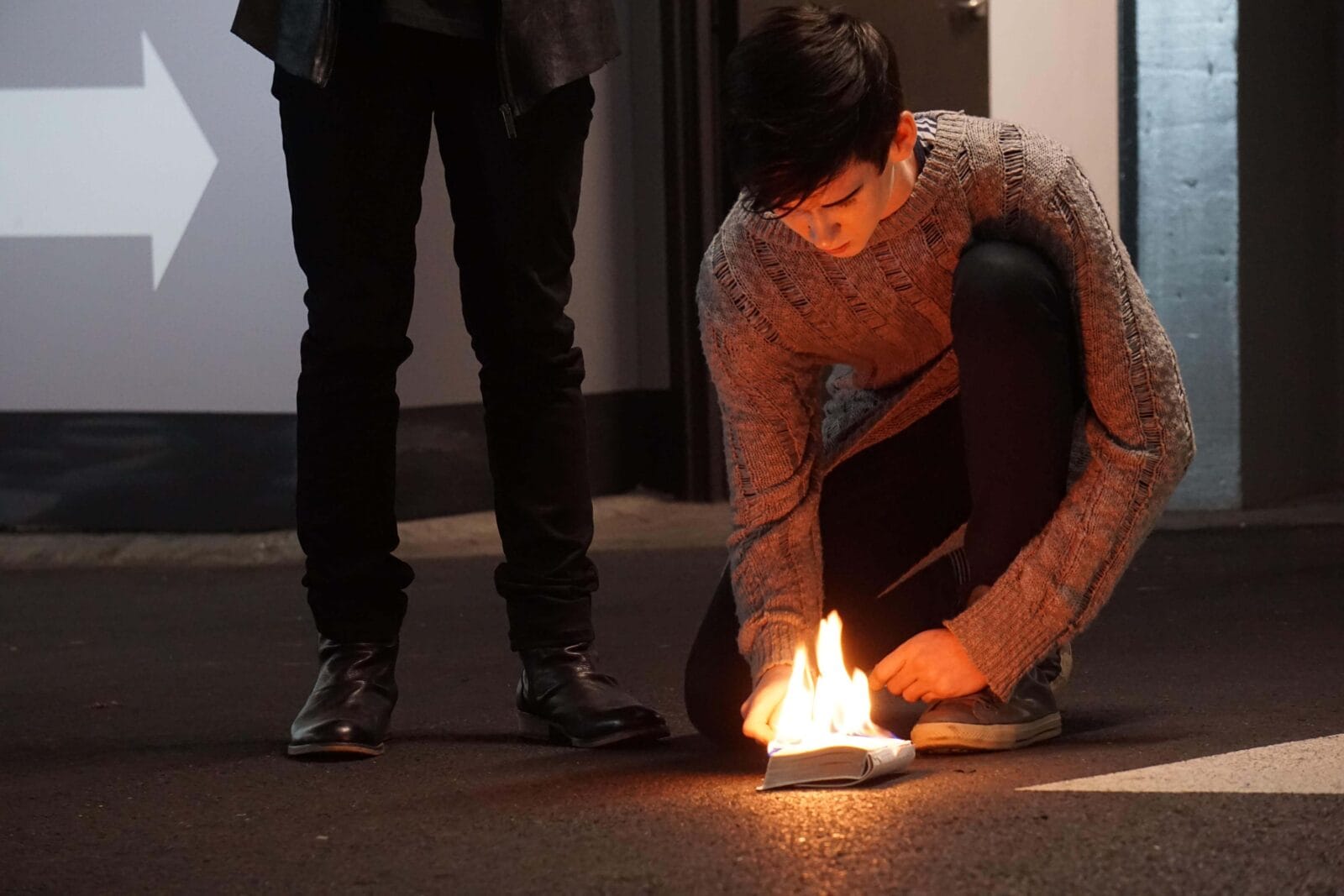 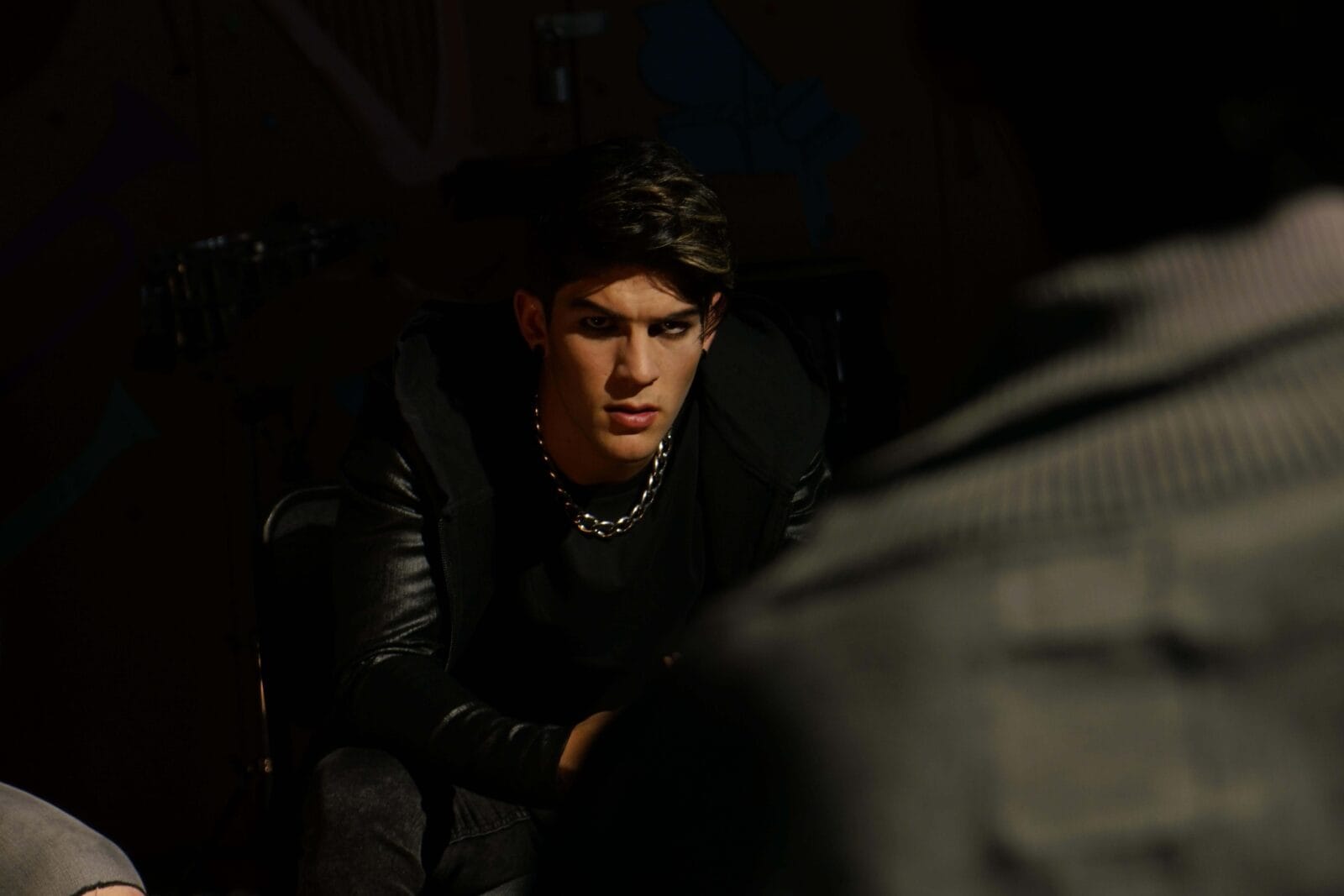 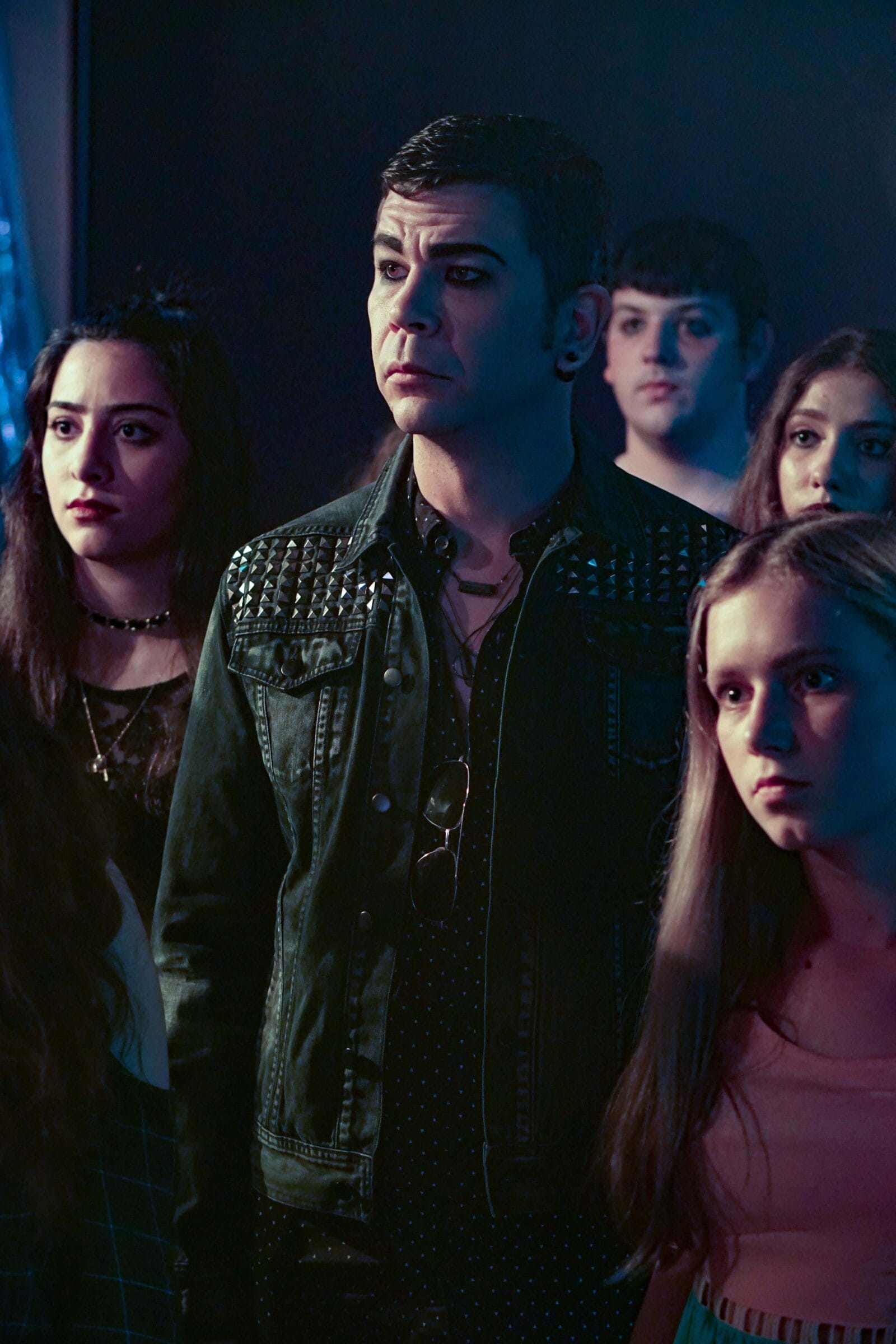 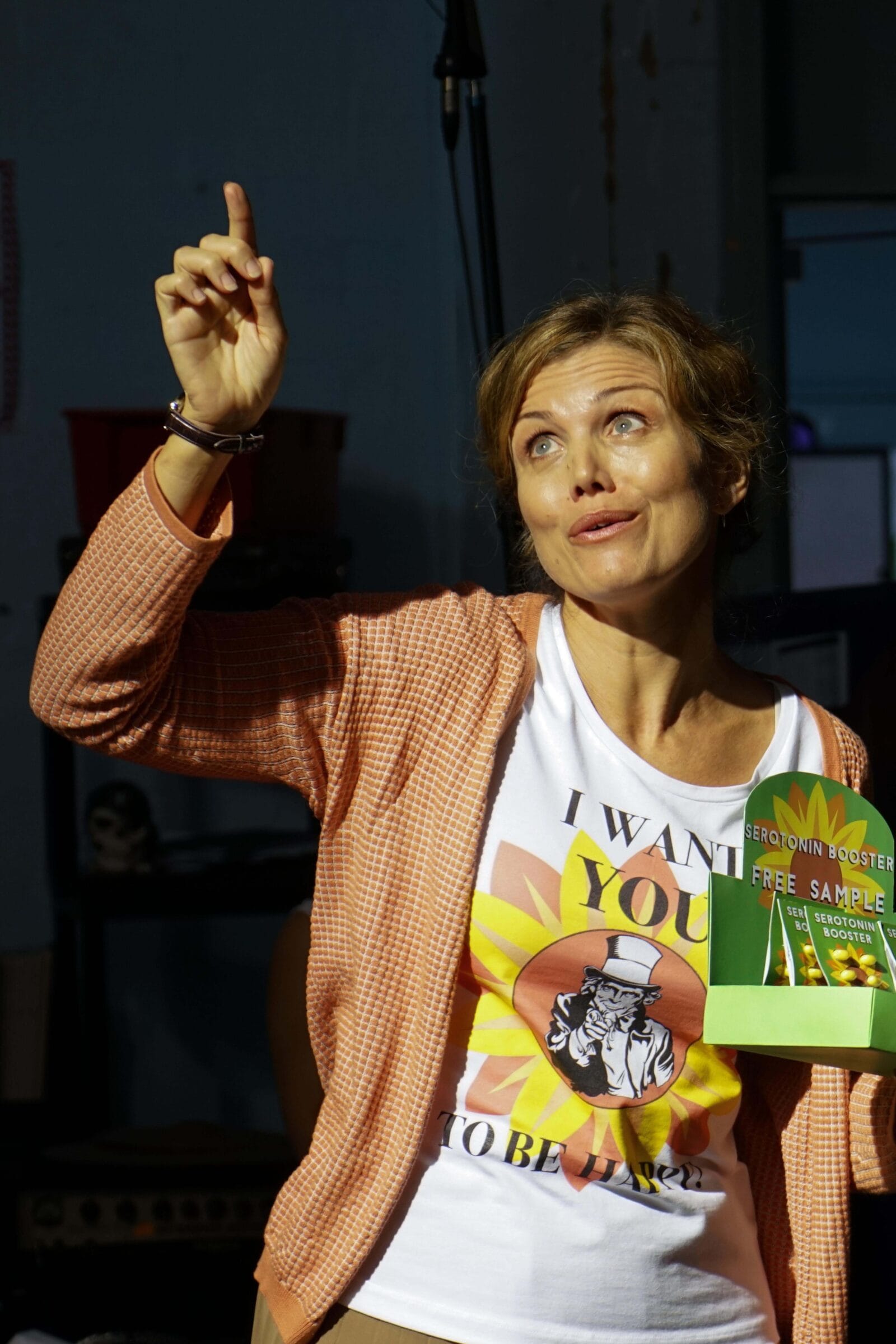 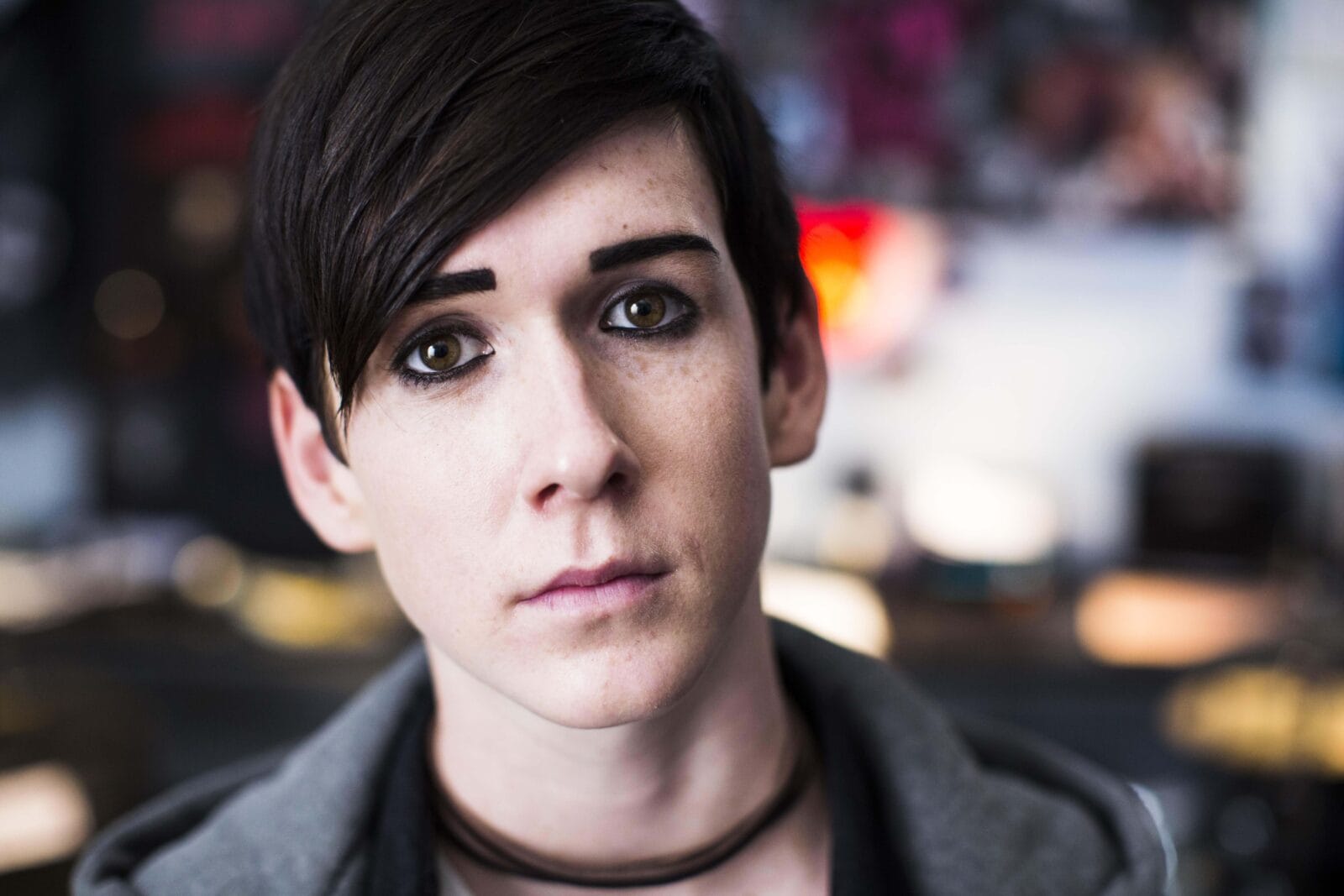 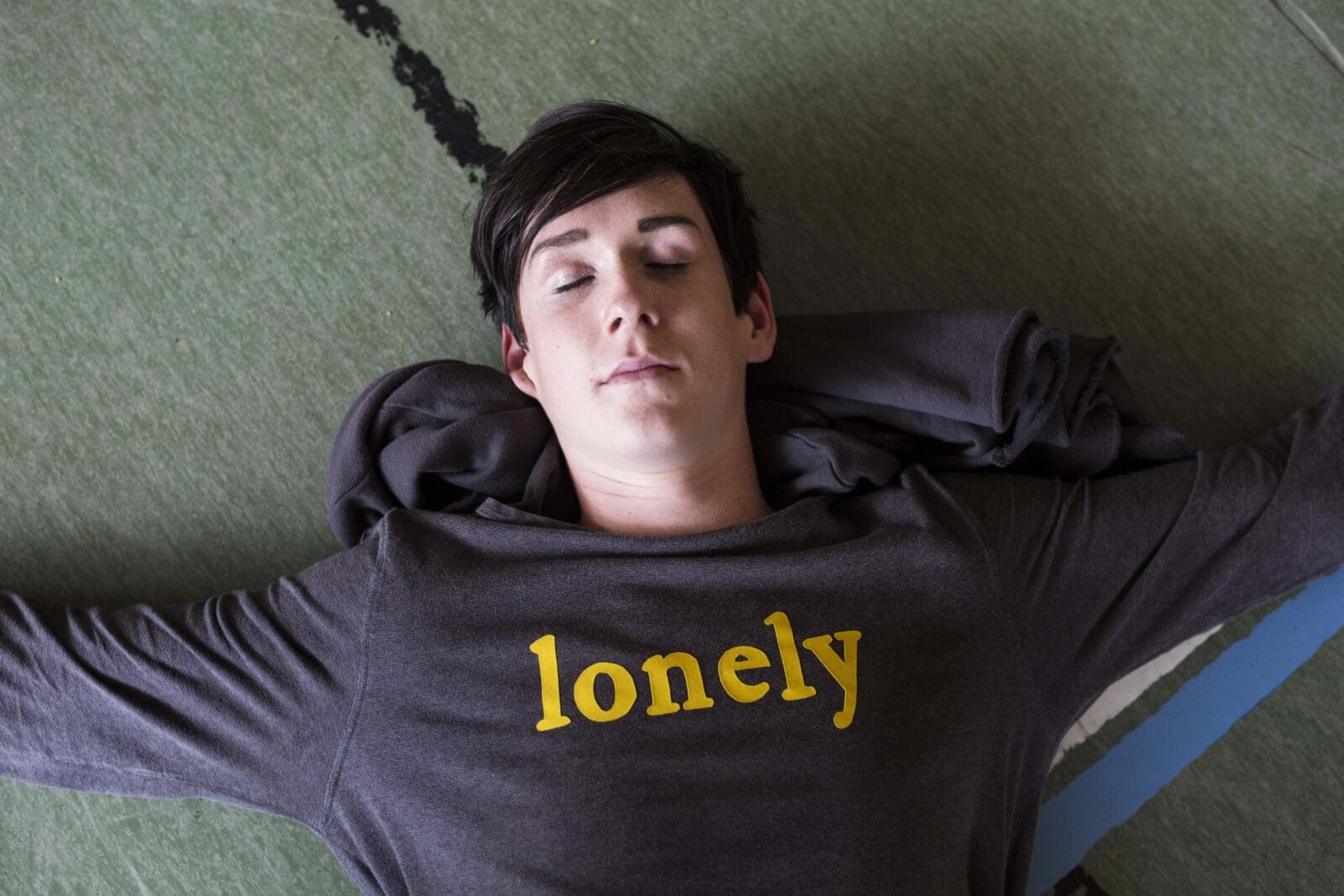 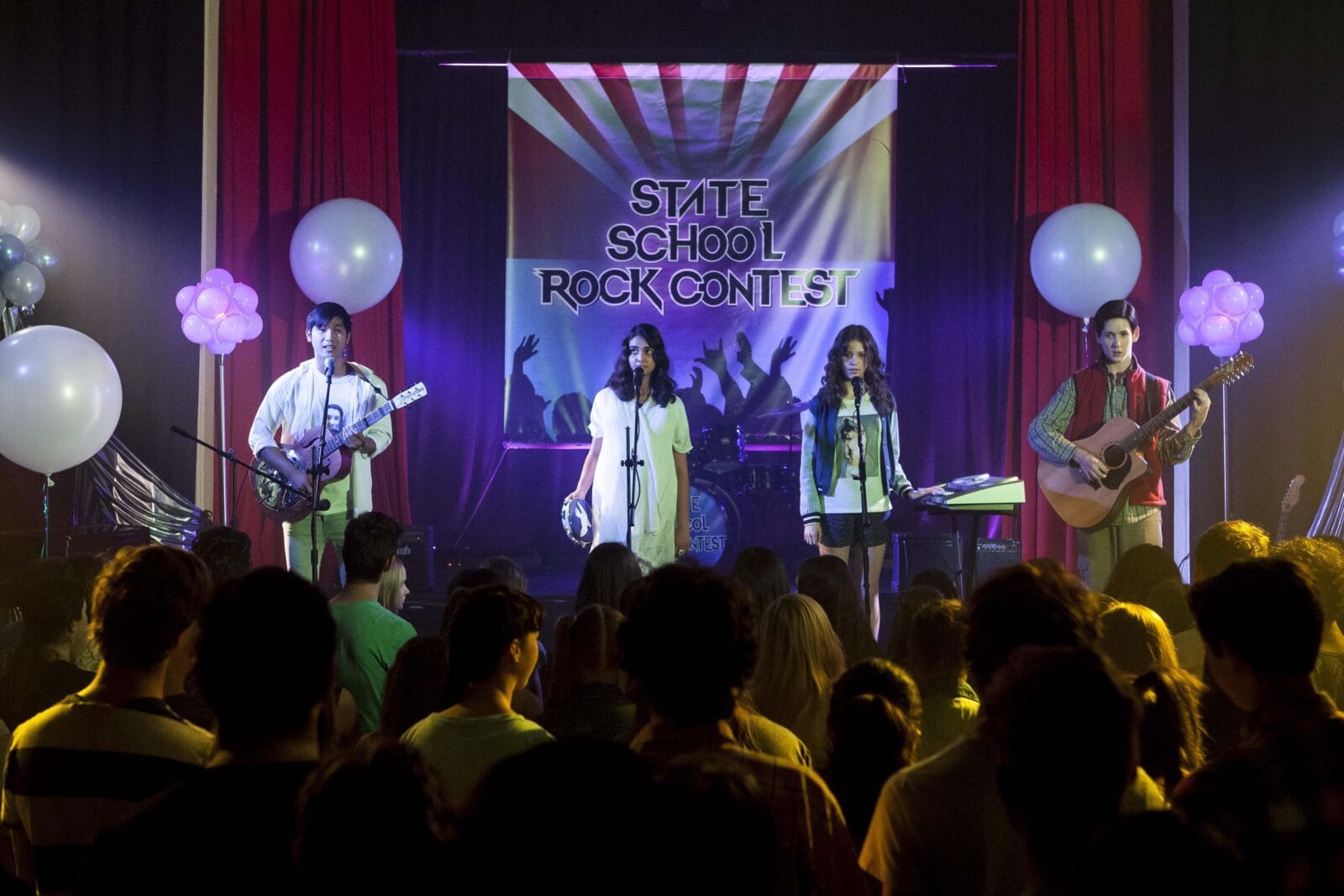 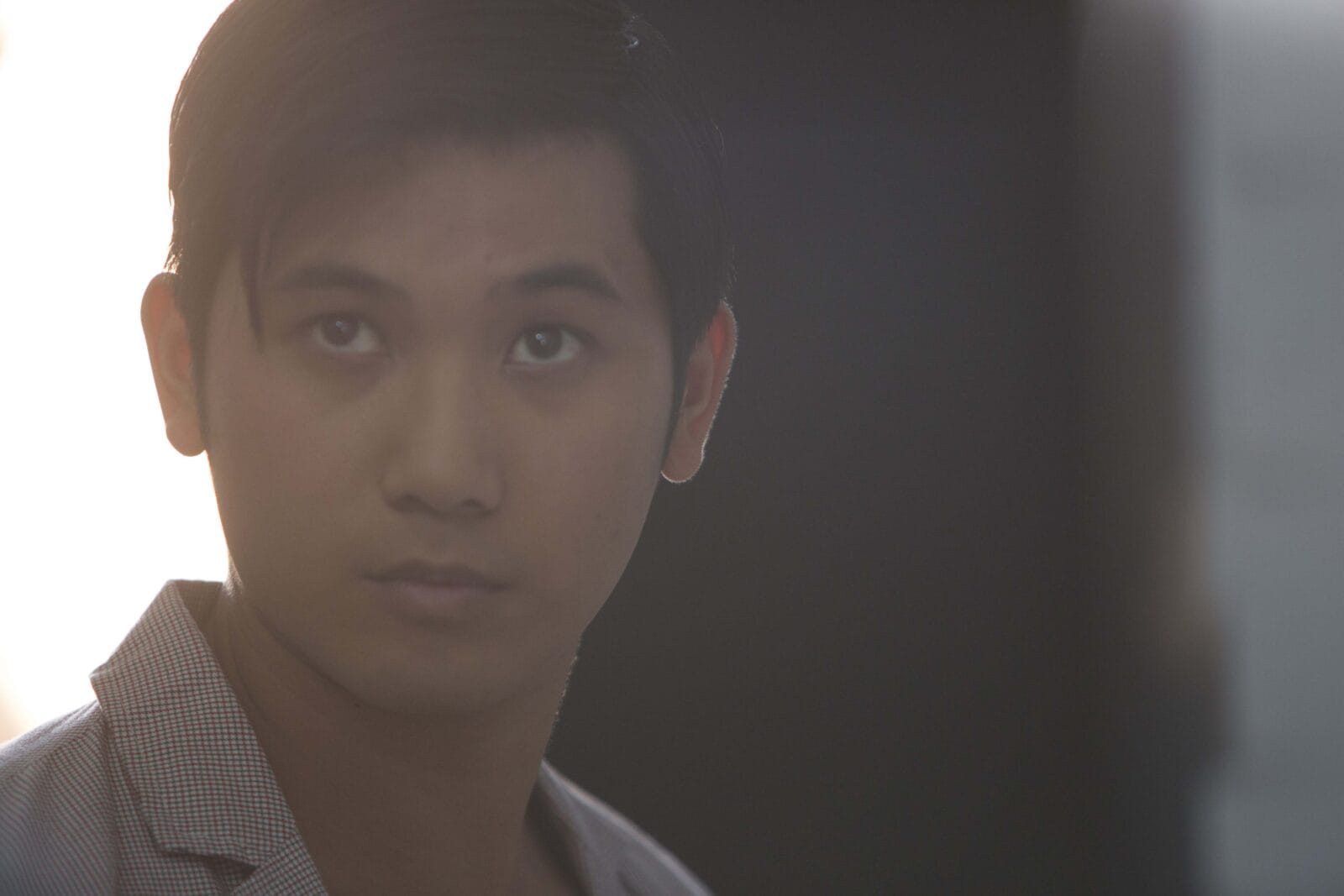 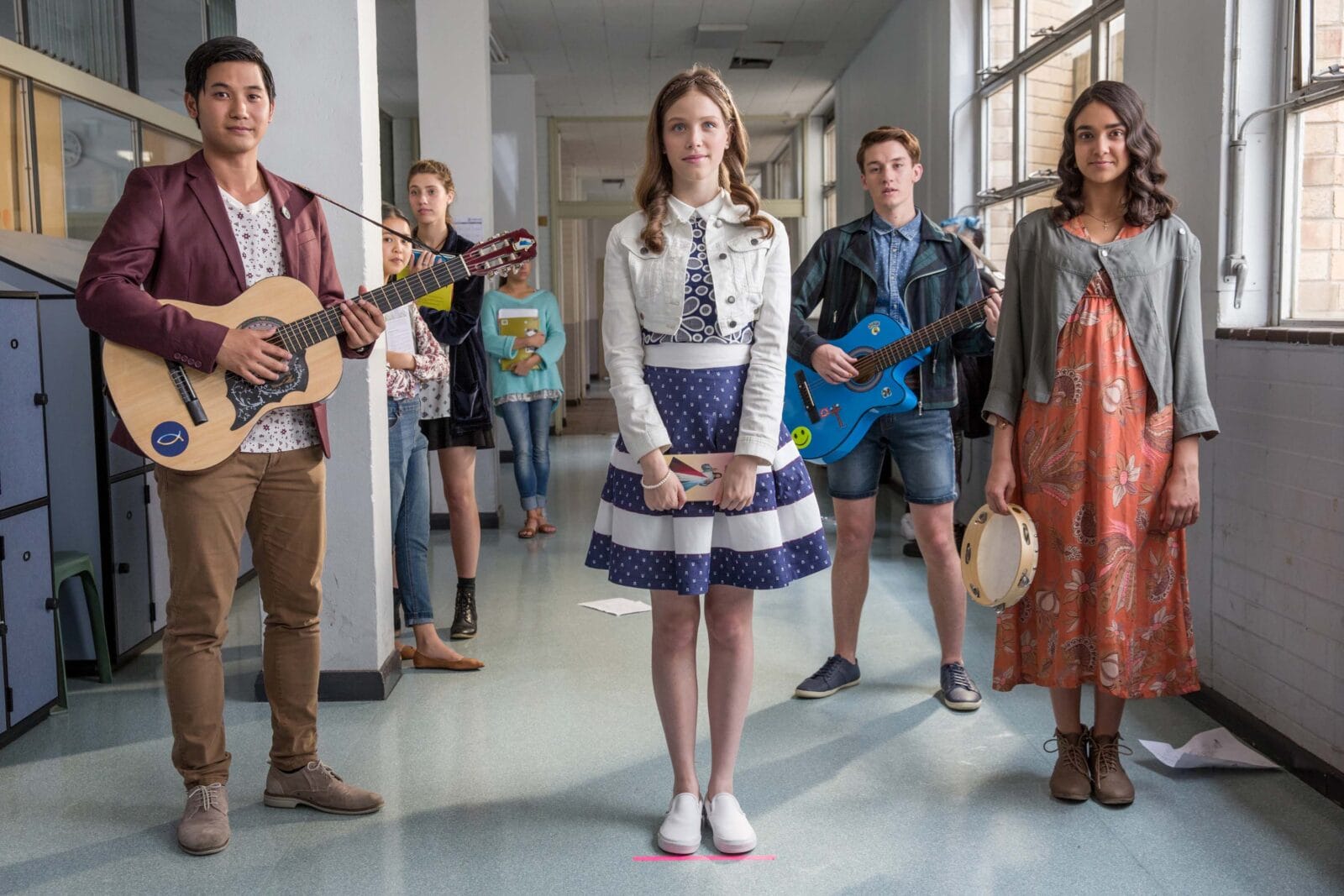 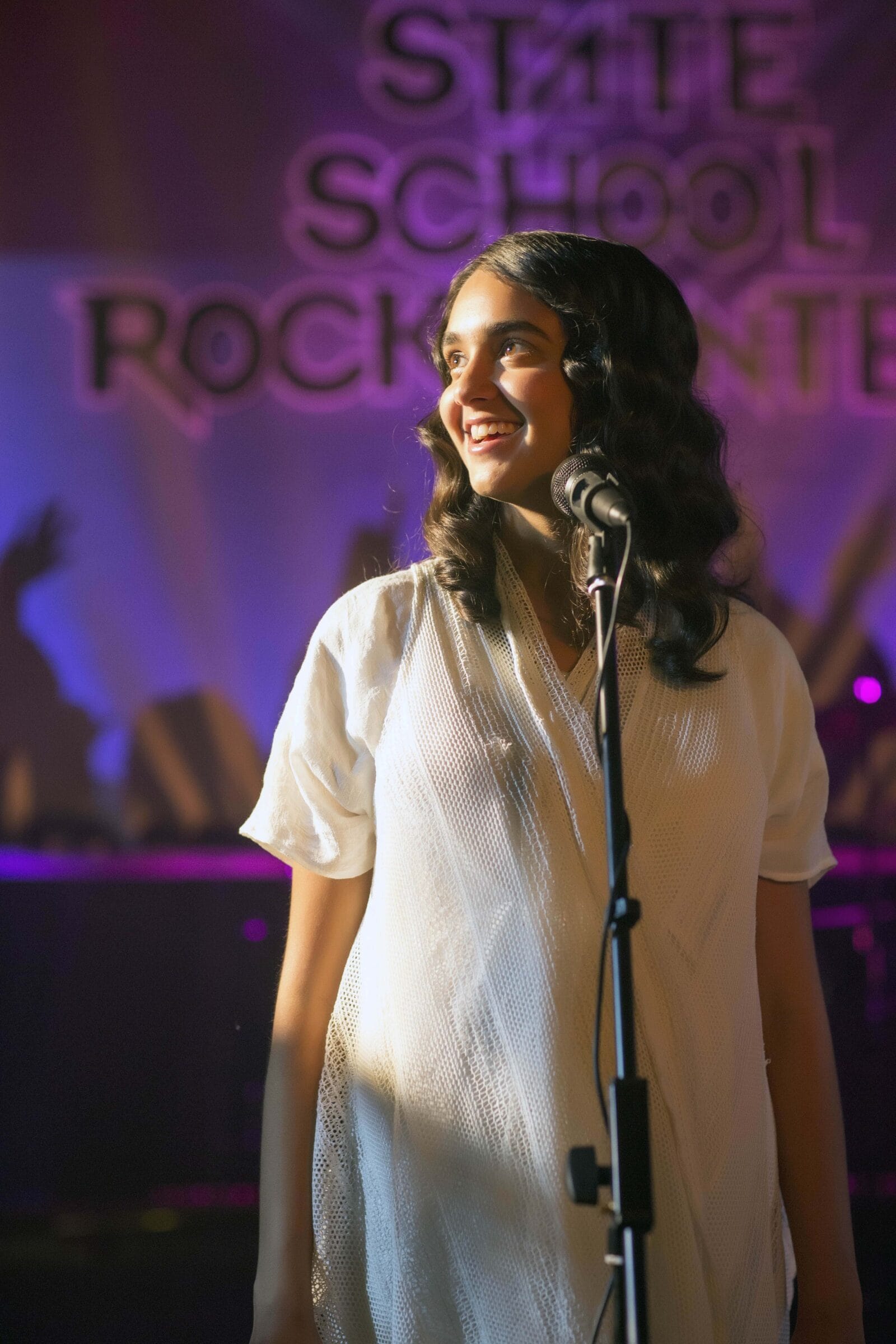 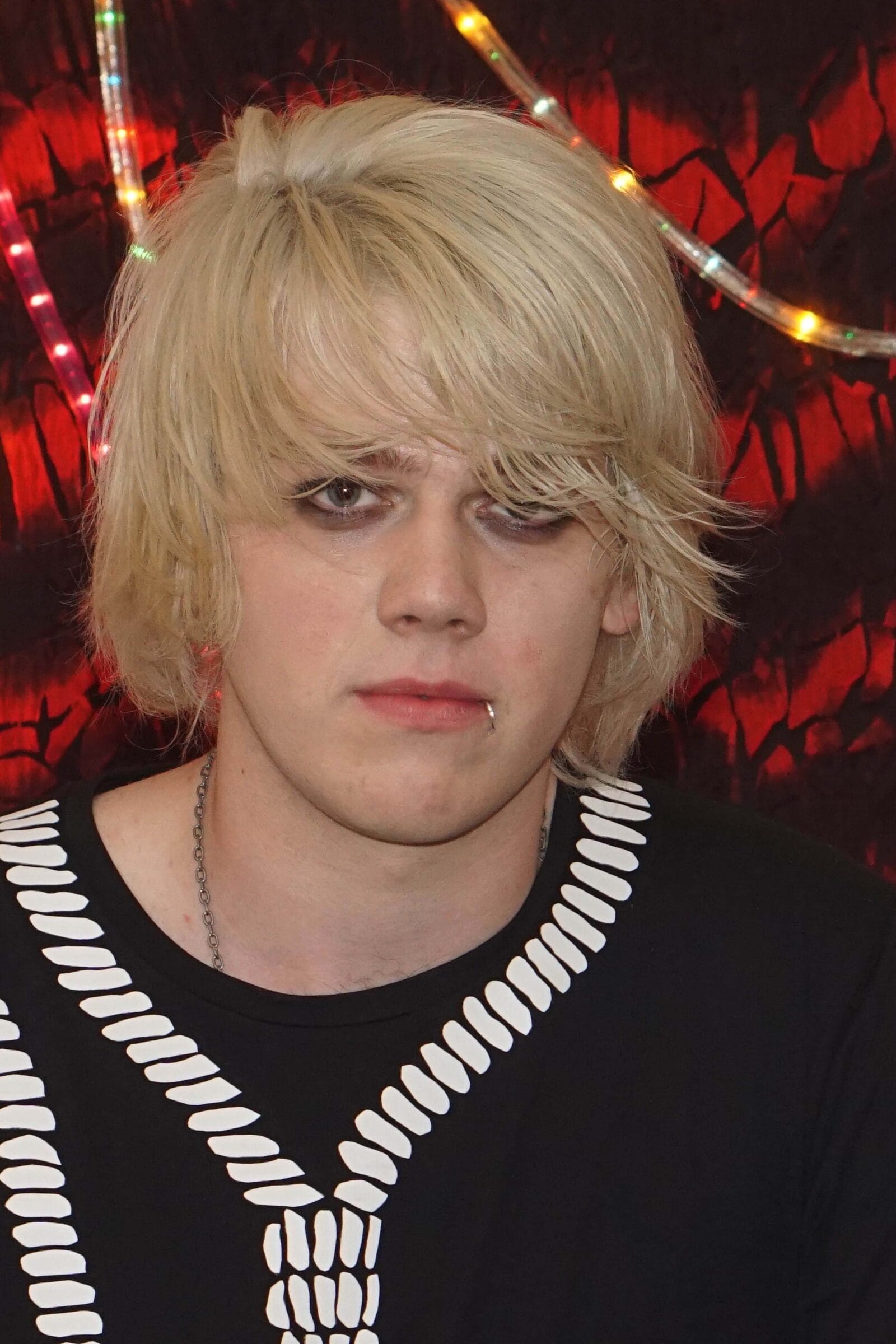 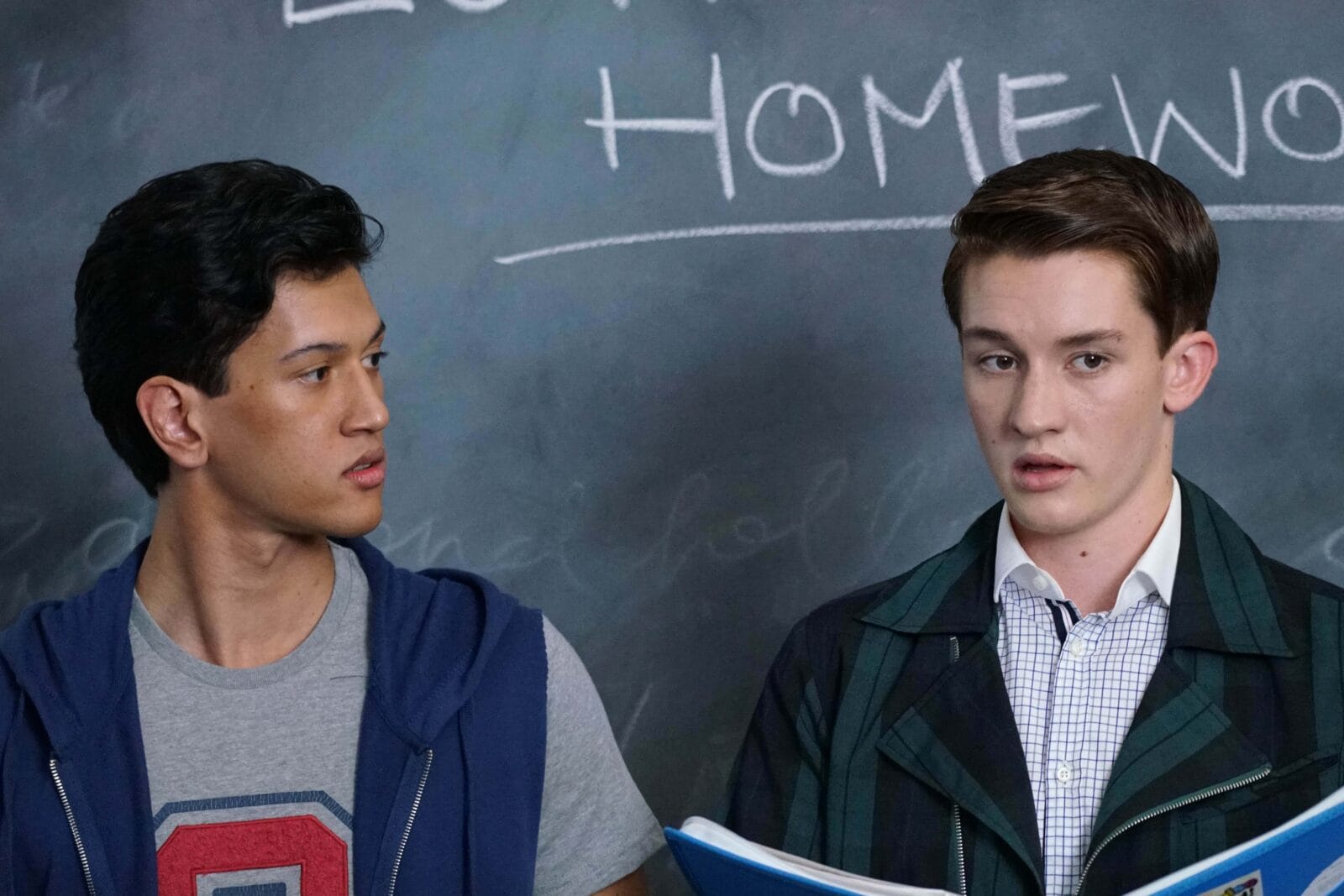 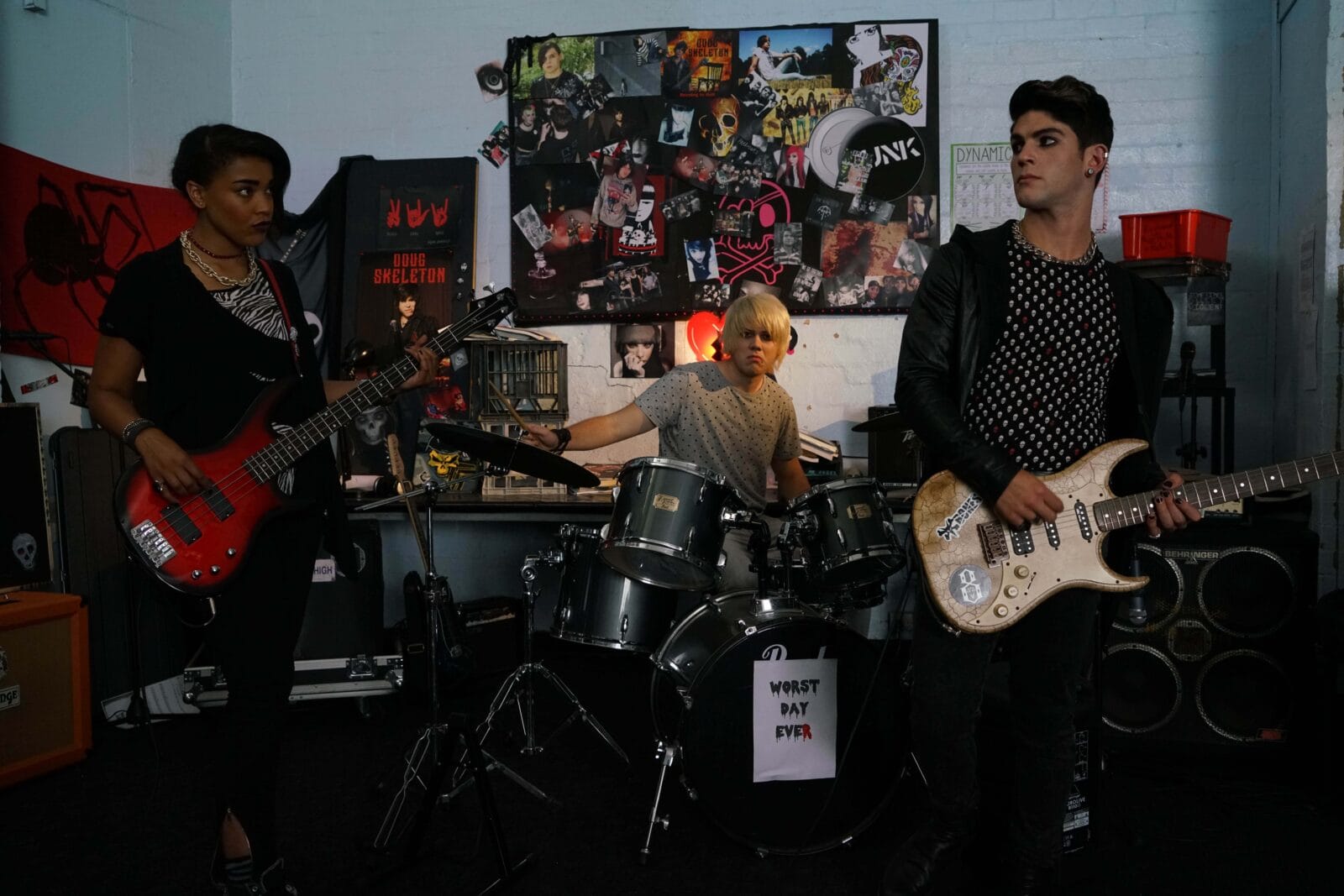 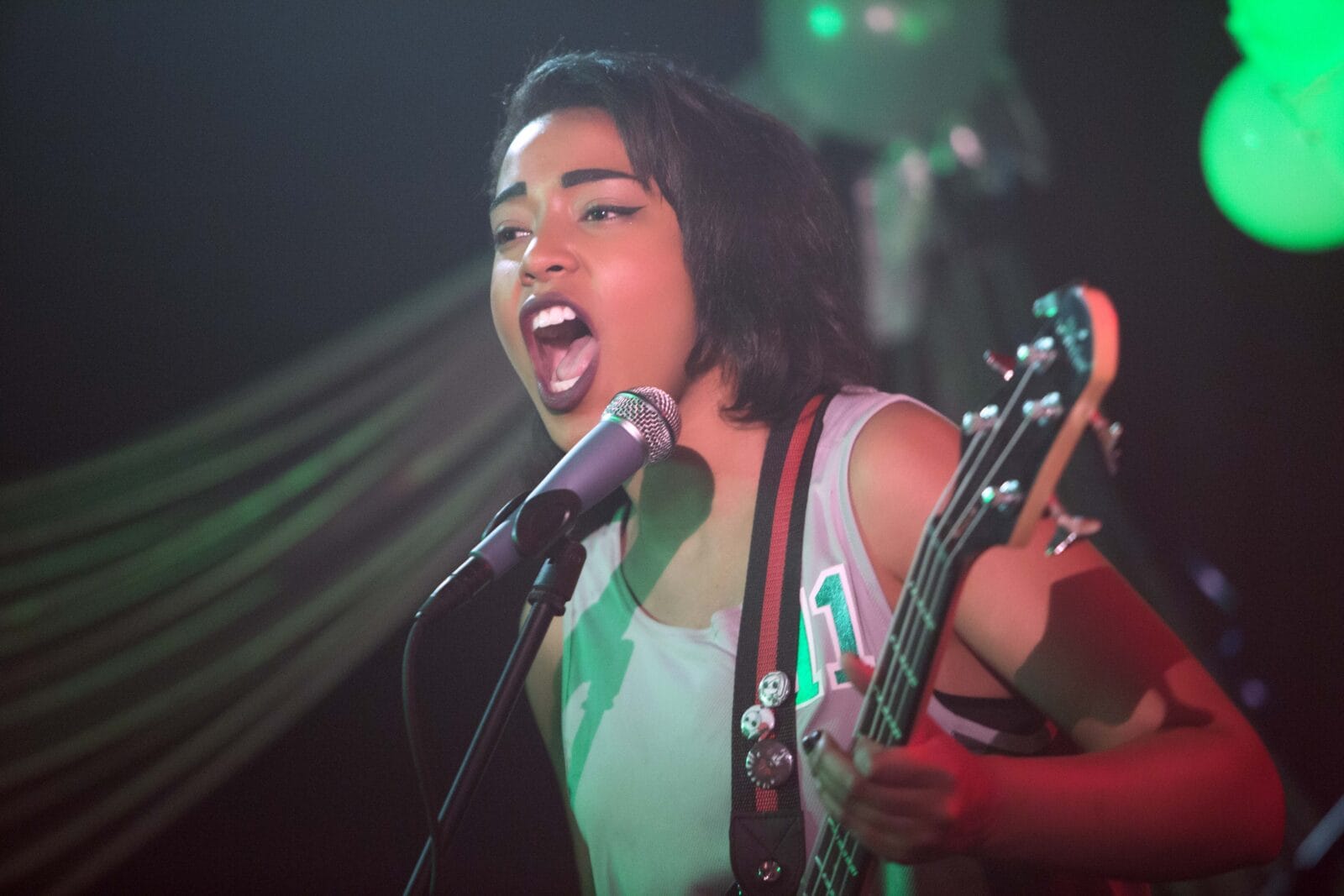 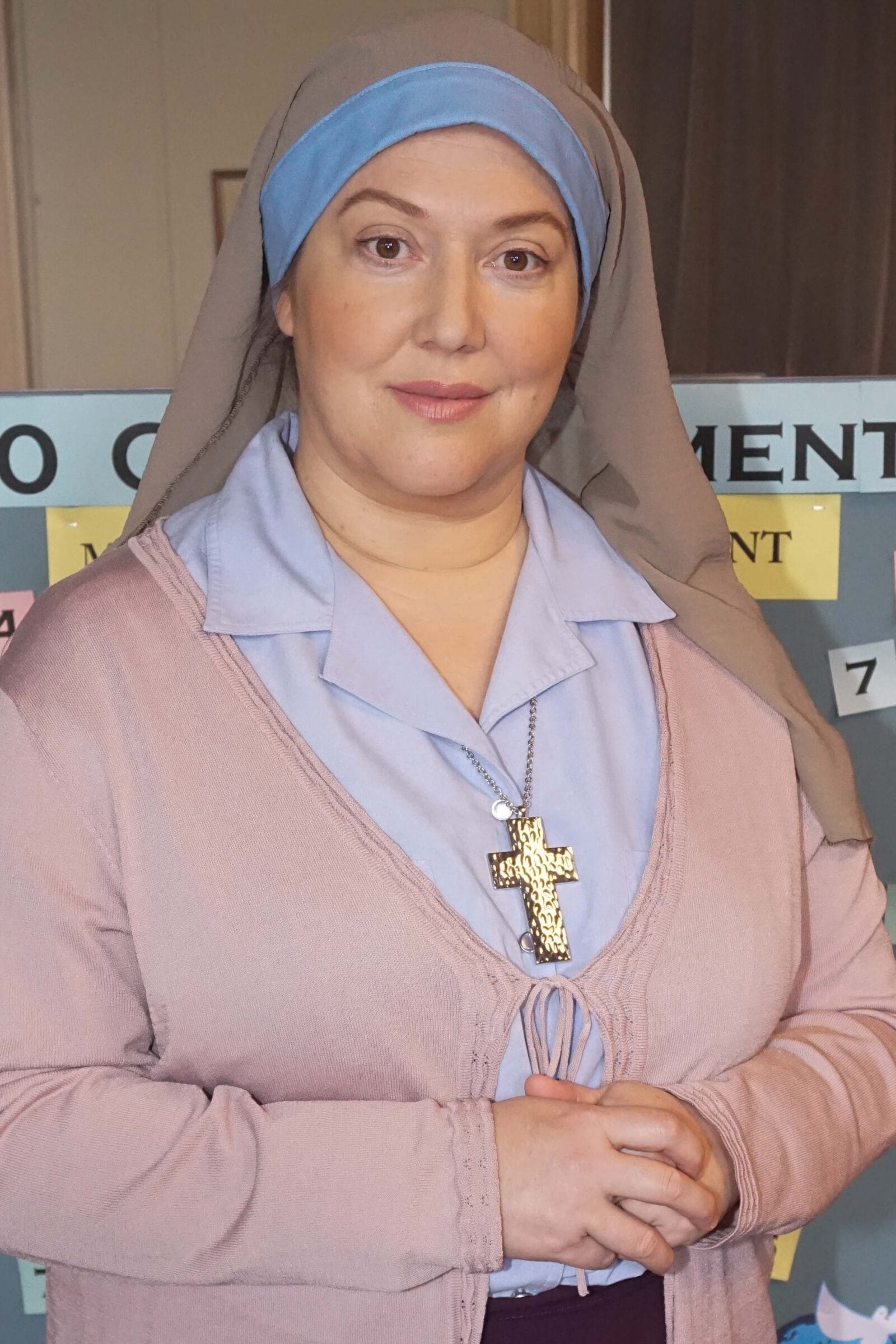 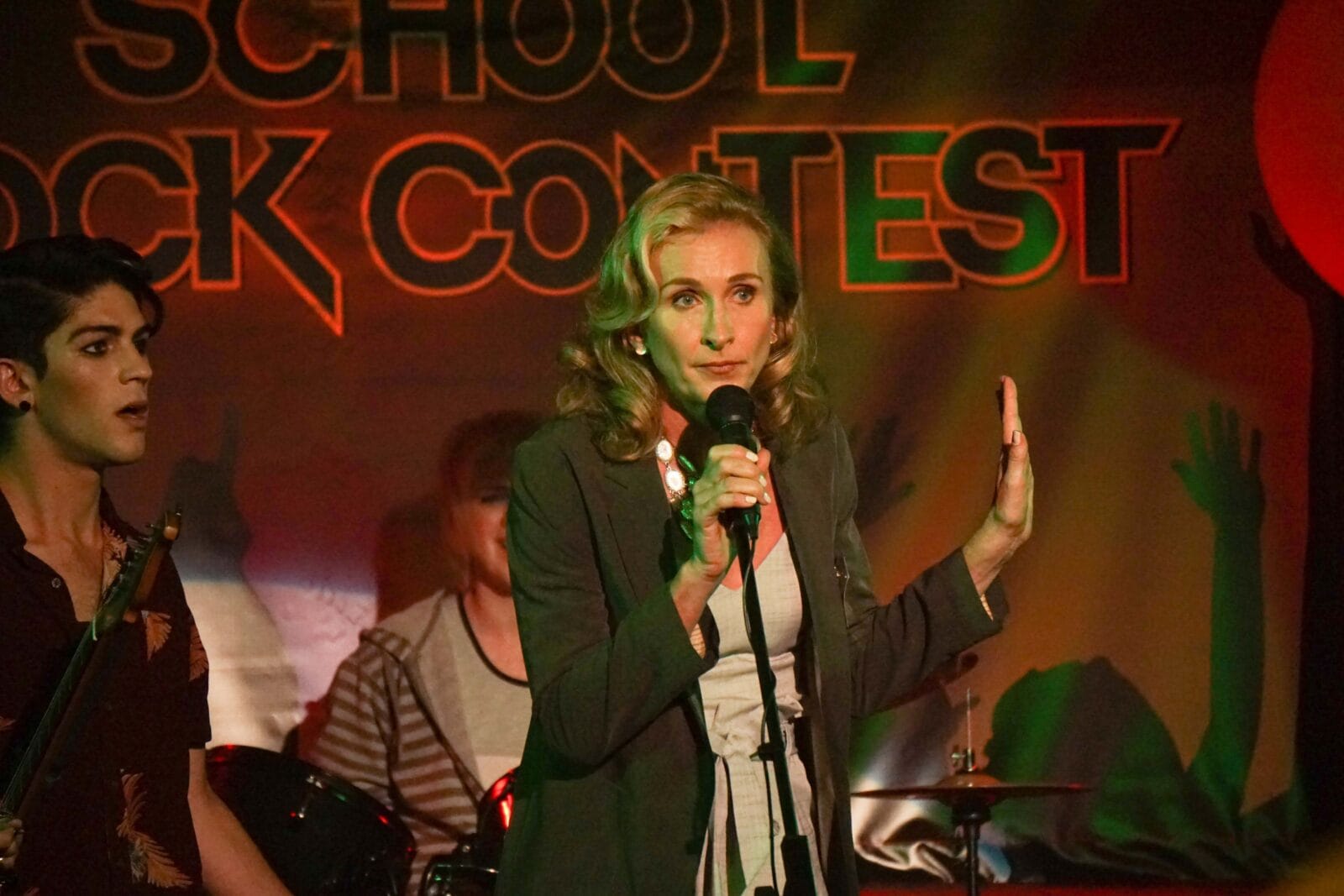 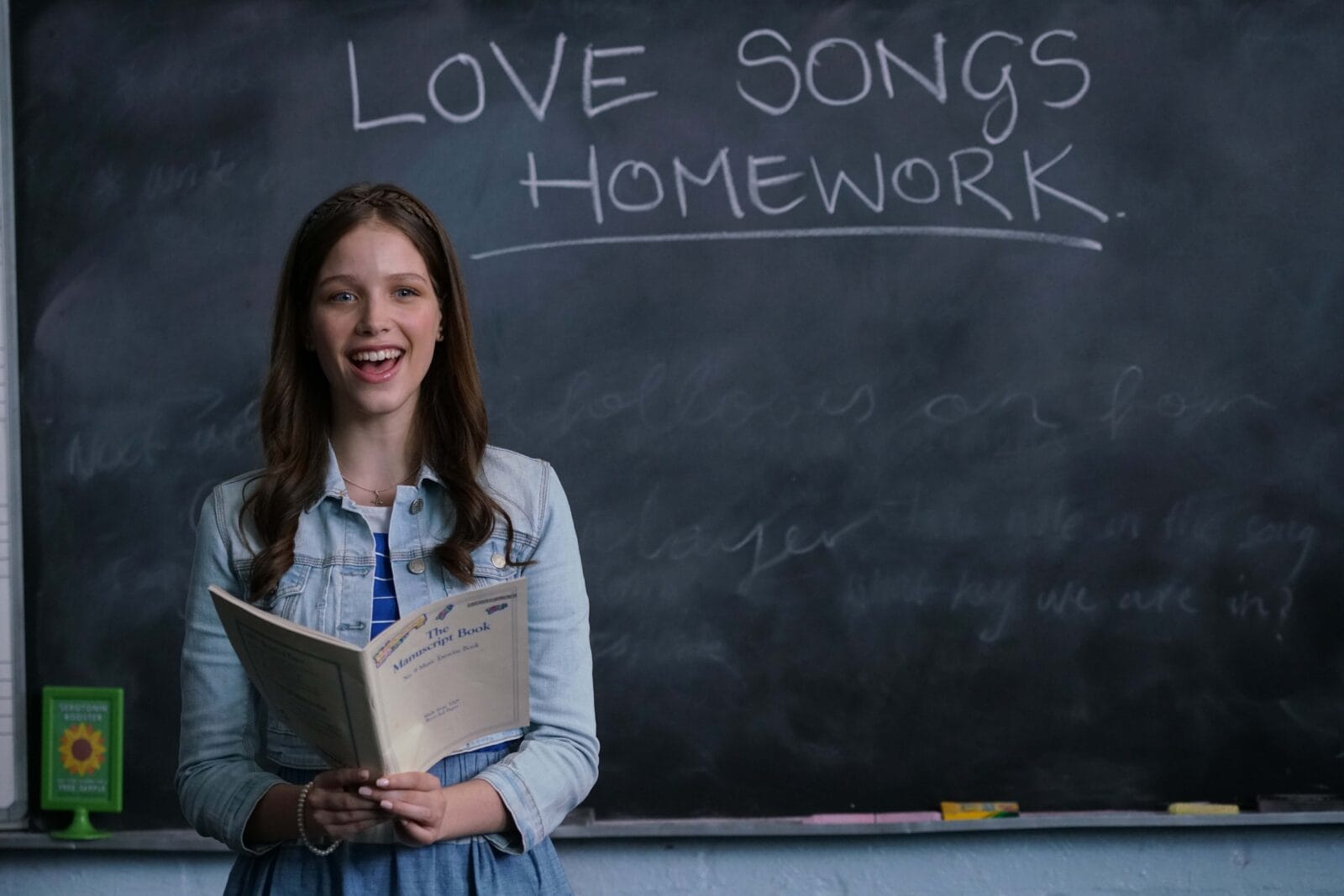 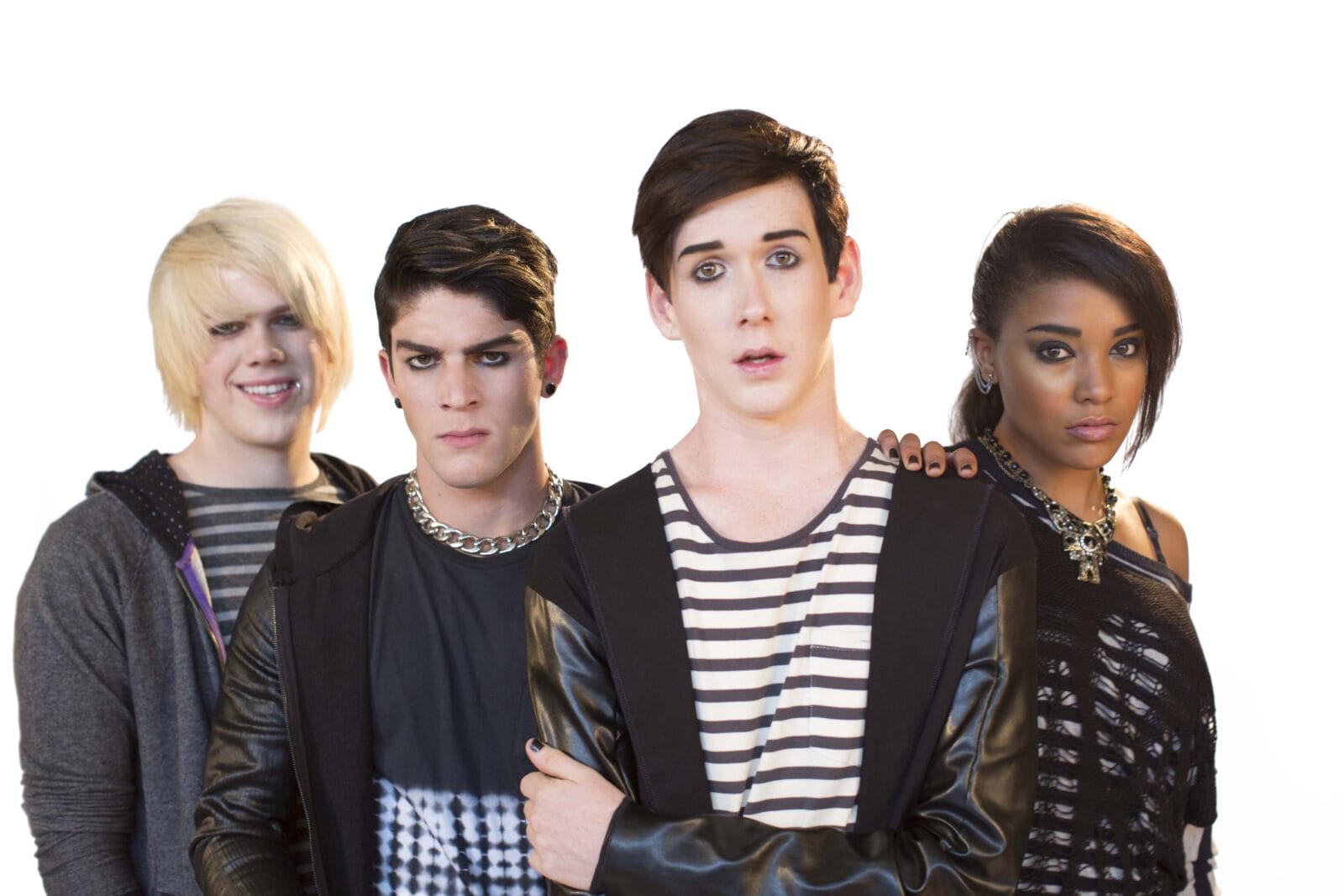 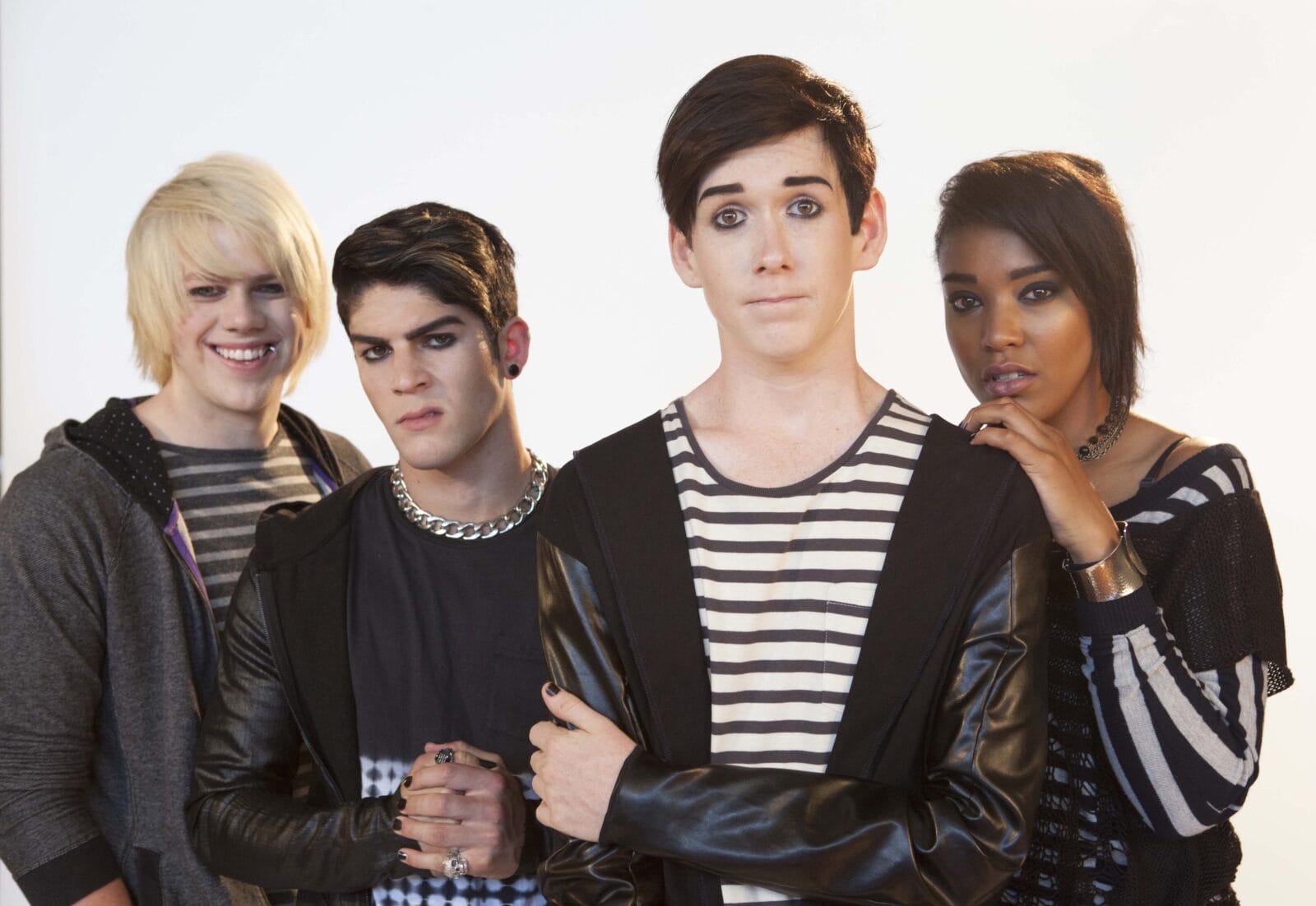 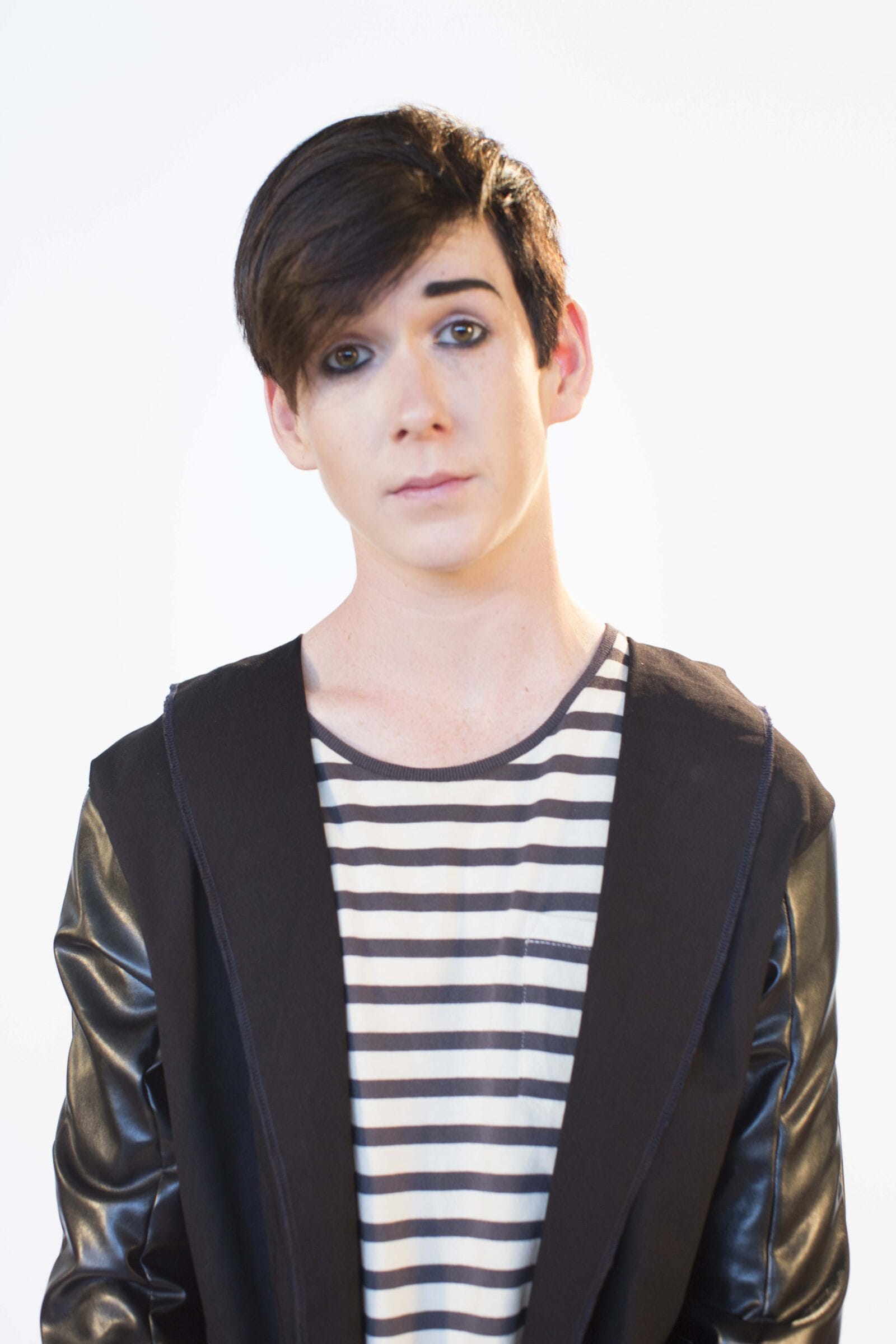 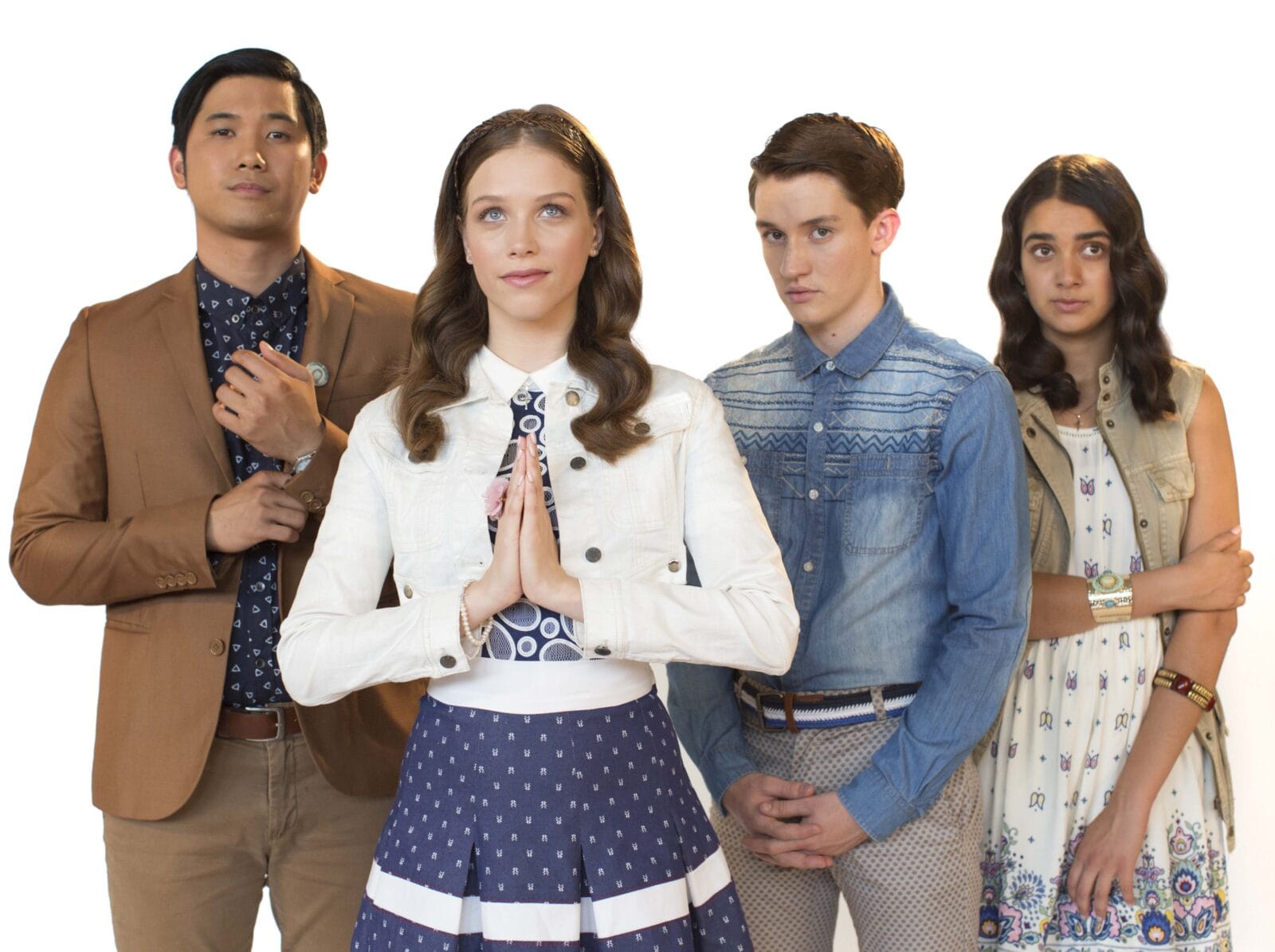 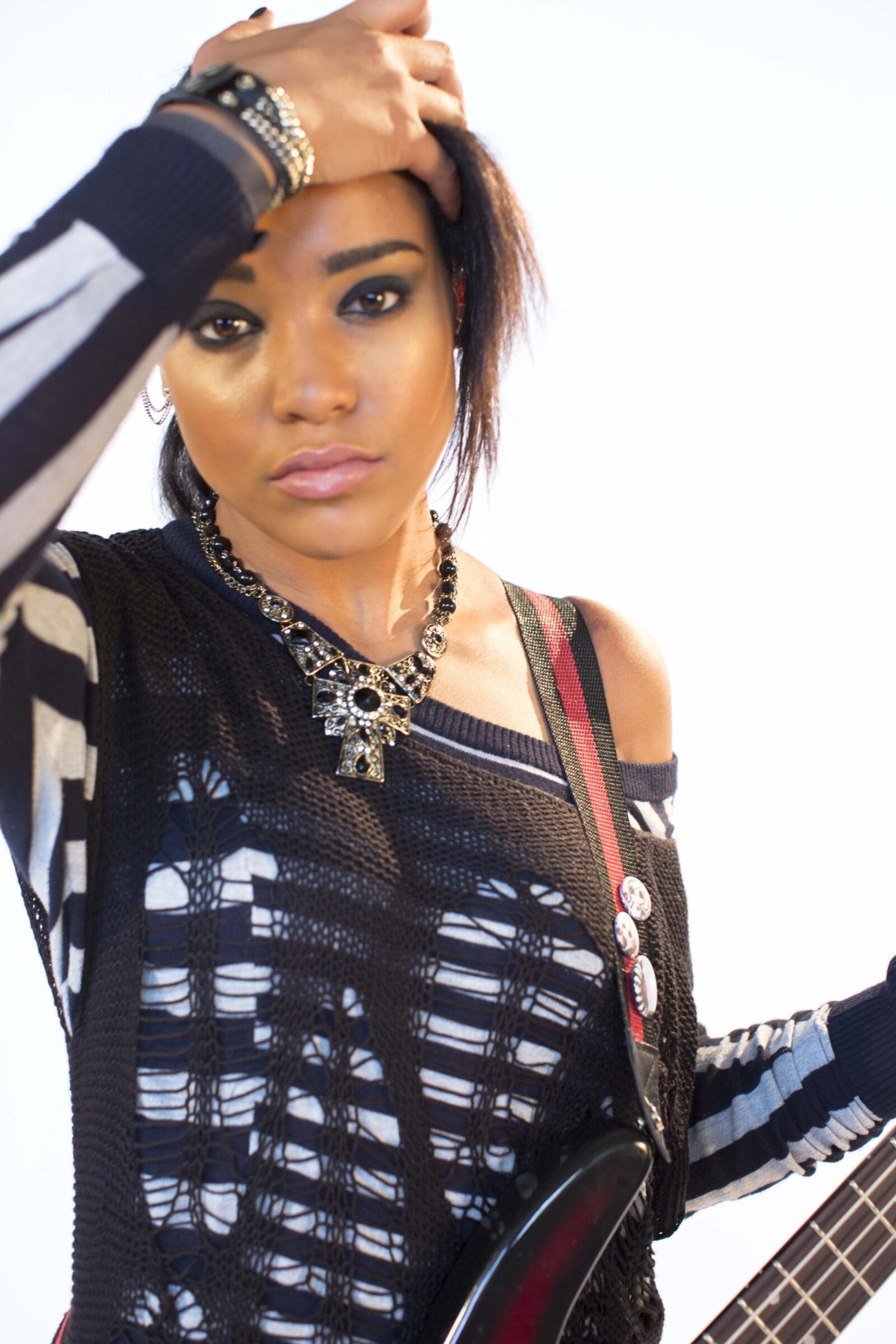 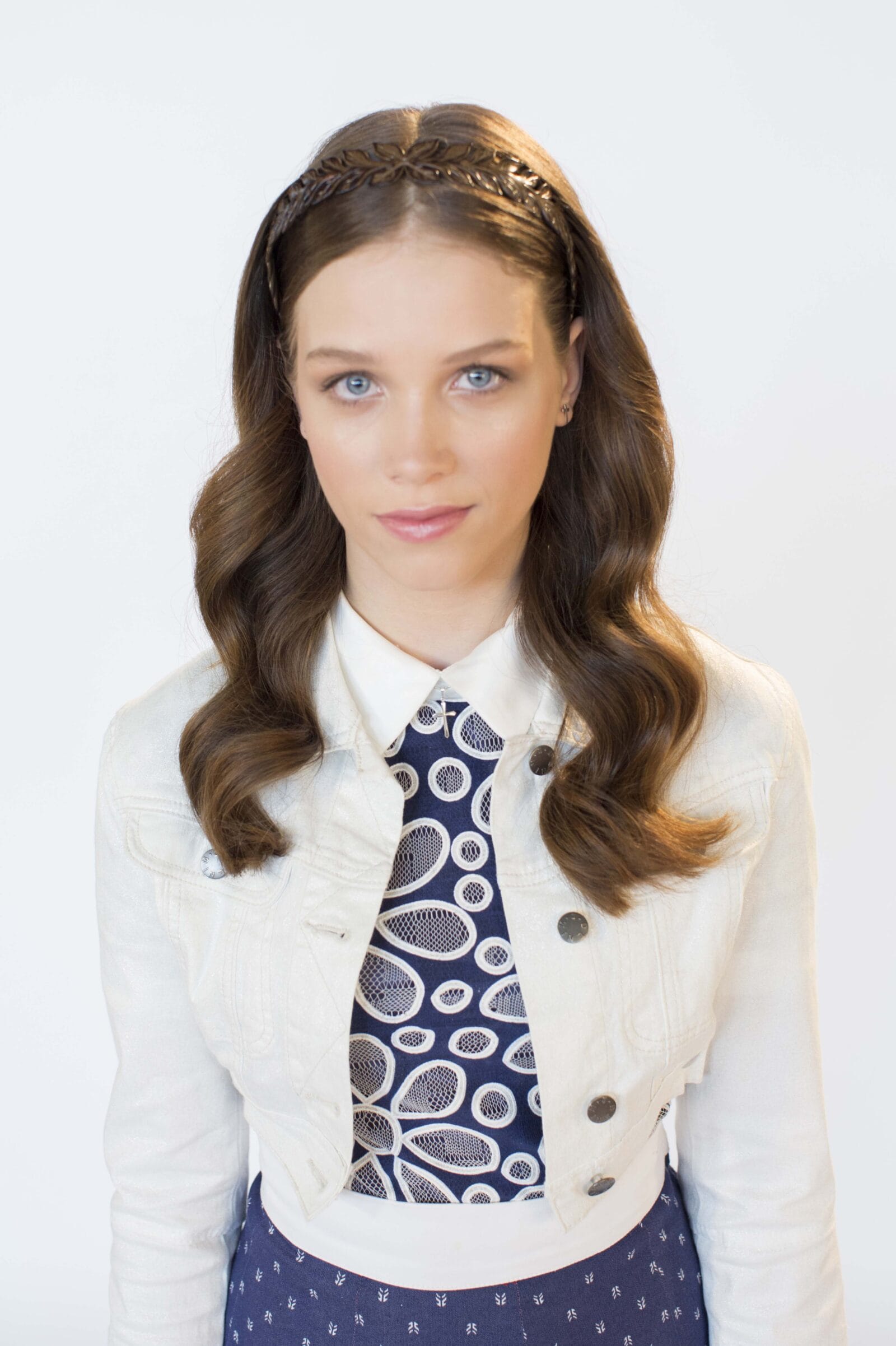