As four teens navigate the flashpoint of adolescent relationships, their lives will be forever scarred by a tragedy that engulfs their city.

Teenagers Billie and Laura, who live in Canberra’s suburban outskirts, are best friends and share everything – even, as it turns out, Laura’s boyfriend Danny, although Laura doesn’t know this. During the summer of Canberra’s bushfires, Billie’s mother welcomes the troubled Isaac into her care and his presence causes disarray in the girls’ friendship: Laura finds herself drawn to the gentle but intense newcomer while Billie’s unpredictable ways threaten self-destruction. 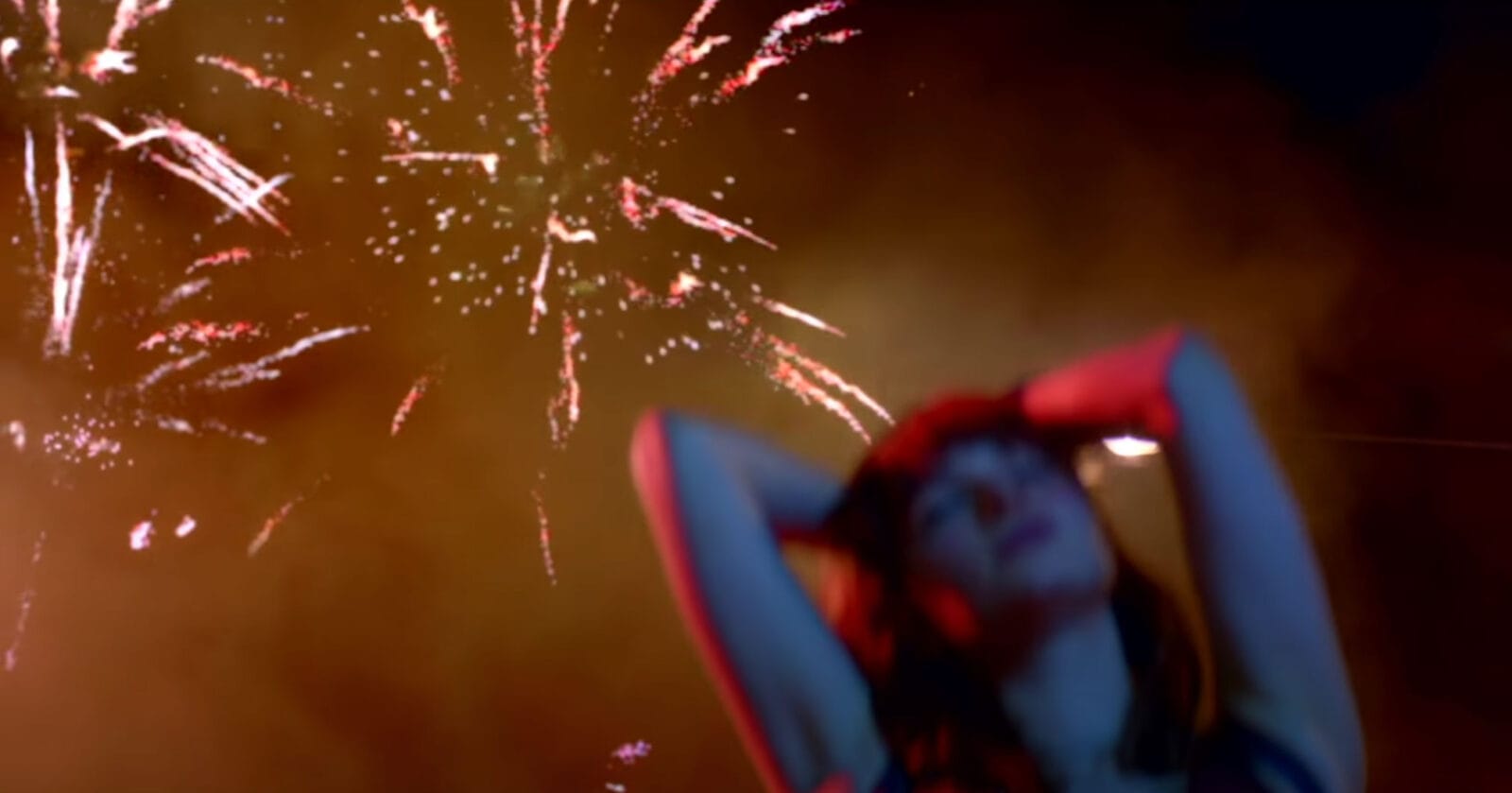