In 1946 celebrated Dutch documentarian Joris Ivens defied his government and released a radical film supporting Indonesian independence. This feature documentary revisits Australia’s early relationship to its northern neighbour, and the impact of this small film on emerging Australian film culture. Indonesia Calling enunciated a new possibility in Australia’s dialogue with Indonesia, and influenced Australian documentary practice. Made with passionate commitment, the film helped to create a fertile ground for later independent documentary. It also provoked a covert response from the state, suspicious, authoritarian and disciplinary.

“They showed it preceding Gone With The Wind… it was indeed a surprise to see that here is a country well known for being ‘White Australia’, and yet they are supporting us!” – Rabin Hardjadibrata 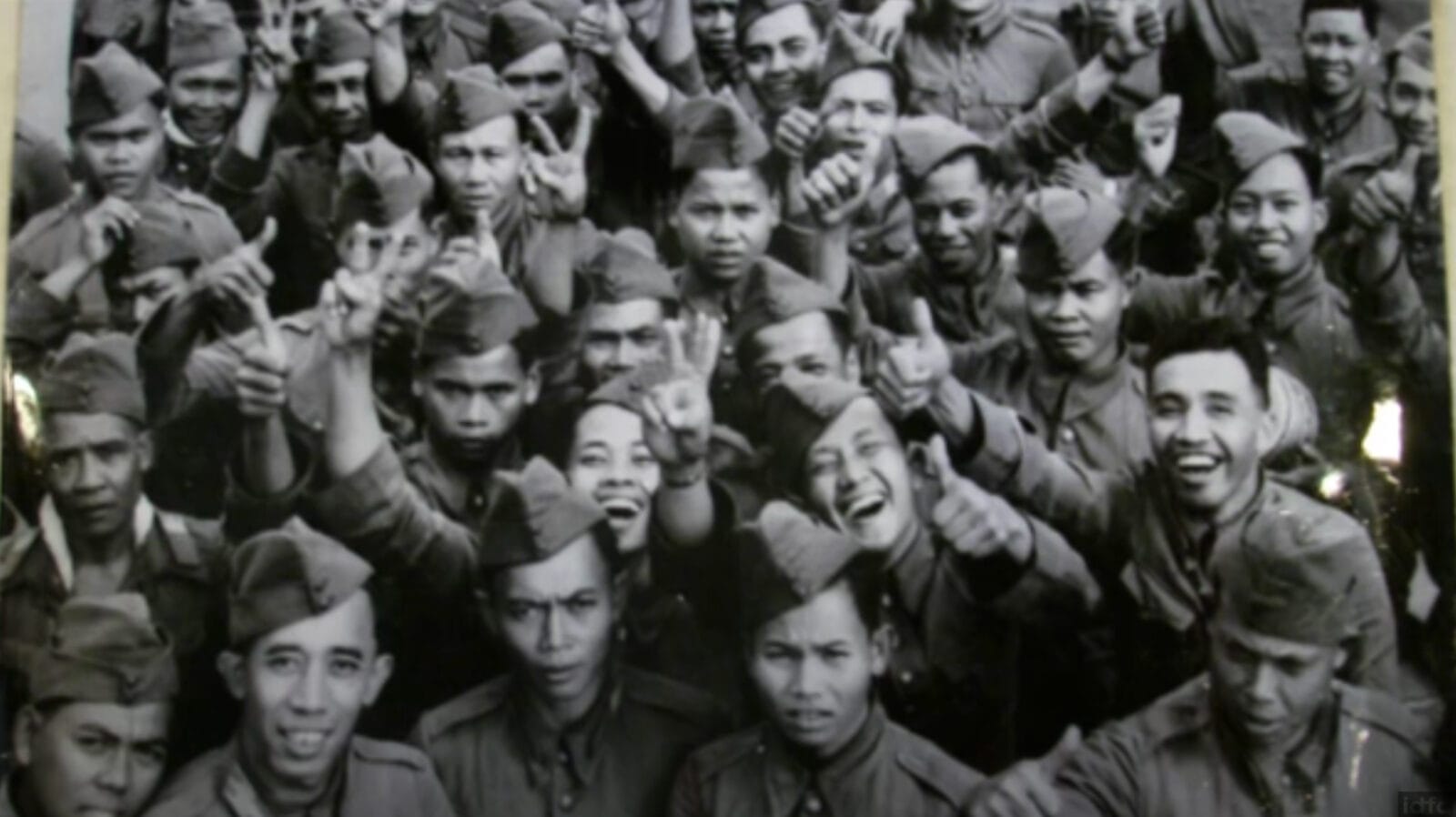