The world premiere of a taut story torn from today’s headlines but touching on themes as old as the human condition itself: faith, freedom, love, loss and hope.

Following a deadly terrorist attack on a local synagogue, surviving bomber Sadiq Mohammad (Firass Dirani, Underbelly) flees. Wounded, he seeks shelter in a nearby flat, where he plans to hide while he decides his next move. But the flat belongs to Holocaust survivor Ulah Lippmann (Julia Blake, Innocence, MIFF 00; Human Touch, MIFF 04) and when she returns home she finds herself embroiled in a hostage drama that will ultimately force both Ulah and Sadiq to confront their own pasts.

Shot in St Kilda, the MIFF Premiere Fund-supported Last Dance avoids stereotypes as it reveals the commonality of the two protagonists, transcending the tragedies of their pasts and present to speak of optimism and tolerance. The film, by first-time director David Pulbrook (known for his work as an AFI award winning editor on films including The Cup and Hotel Sorrento), doesn’t take sides, or a political stance, instead presenting a very human story.

David Pulbrook is a guest of the festival.

Please note: The session on Sunday 19 August will be screened with open captions and will feature Auslan interpreters for the introduction and the Q&A. 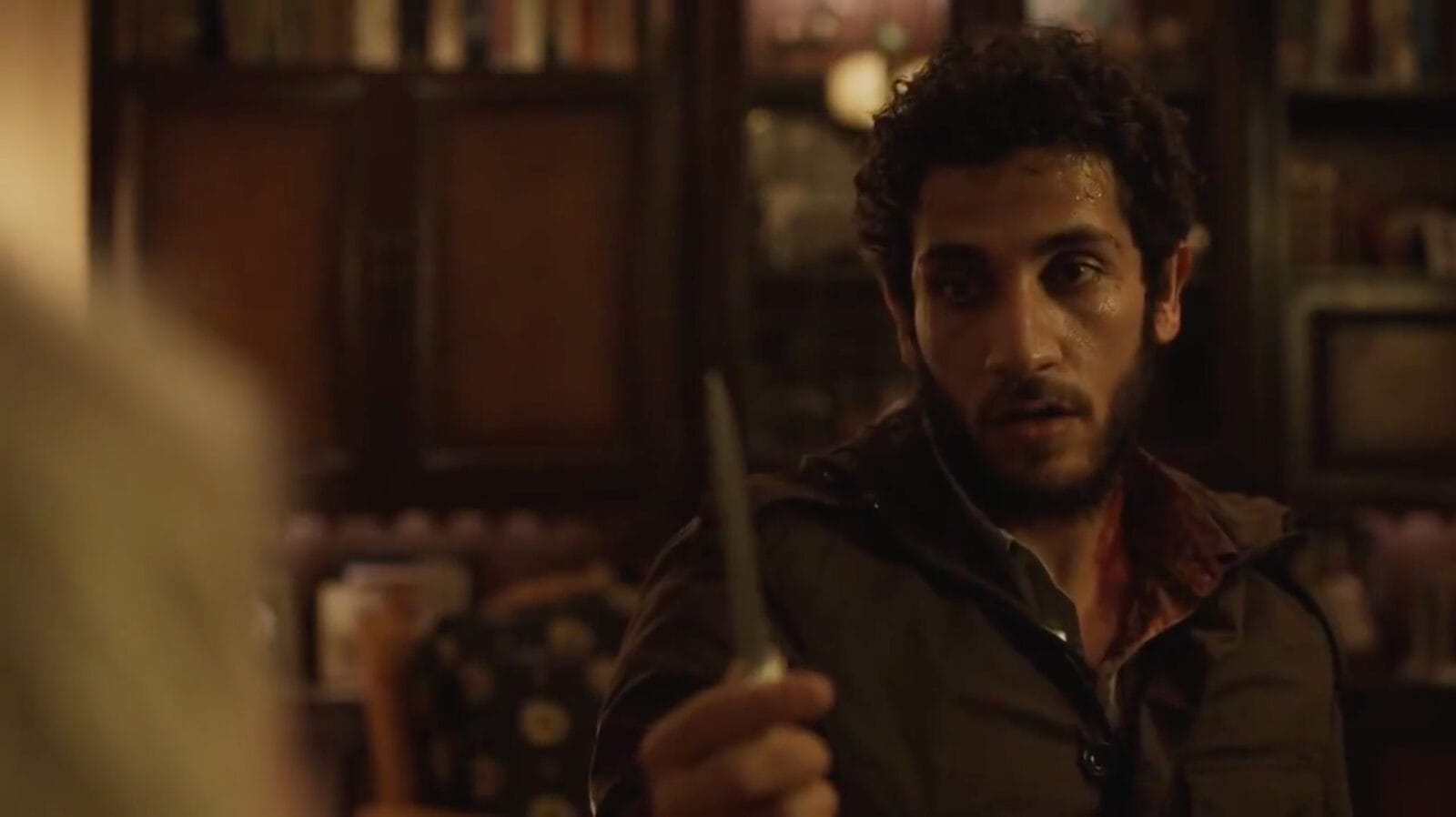