An engrossing portrait of the rise and untimely demise of David McComb, the virtuosic frontman of Australian rock band The Triffids.

Formed in 1978 in Perth, The Triffids – the band behind such hits as Wide Open Road and Bury Me Deep in Love – shot to global stardom in the 80s with their sweeping, imagistic lyrics and unique instrumentation that fused genre staples with strings and vocal harmonies. Heading up this iconic six-piece was David McComb, an intensely talented poet and singer/songwriter gifted with a plaintive, hypnotic baritone. Setbacks and burnout led to the group’s dissolution later that decade, and the 90s saw McComb attempt a solo career and eventually succumb to alcoholism and substance abuse.

Supported by the MIFF Premiere Fund, this expansive feature documentary brings together interviews with the likes of music luminary Paul Kelly, Triple J’s Richard Kingsmill and the late scholar Niall Lucy, as well as never-before-seen family footage and snippets of newly-discovered writing by McComb (voiced by Man Booker Prize–winning novelist DBC Pierre). Chronicling the triumphs and ultimate tragedy of a visionary artist and an adored ensemble, Love in Bright Landscapes pulls no punches in its exploration of creativity, friendship, the rewards and risks of commercial success, and the heavy price of artistic greatness. 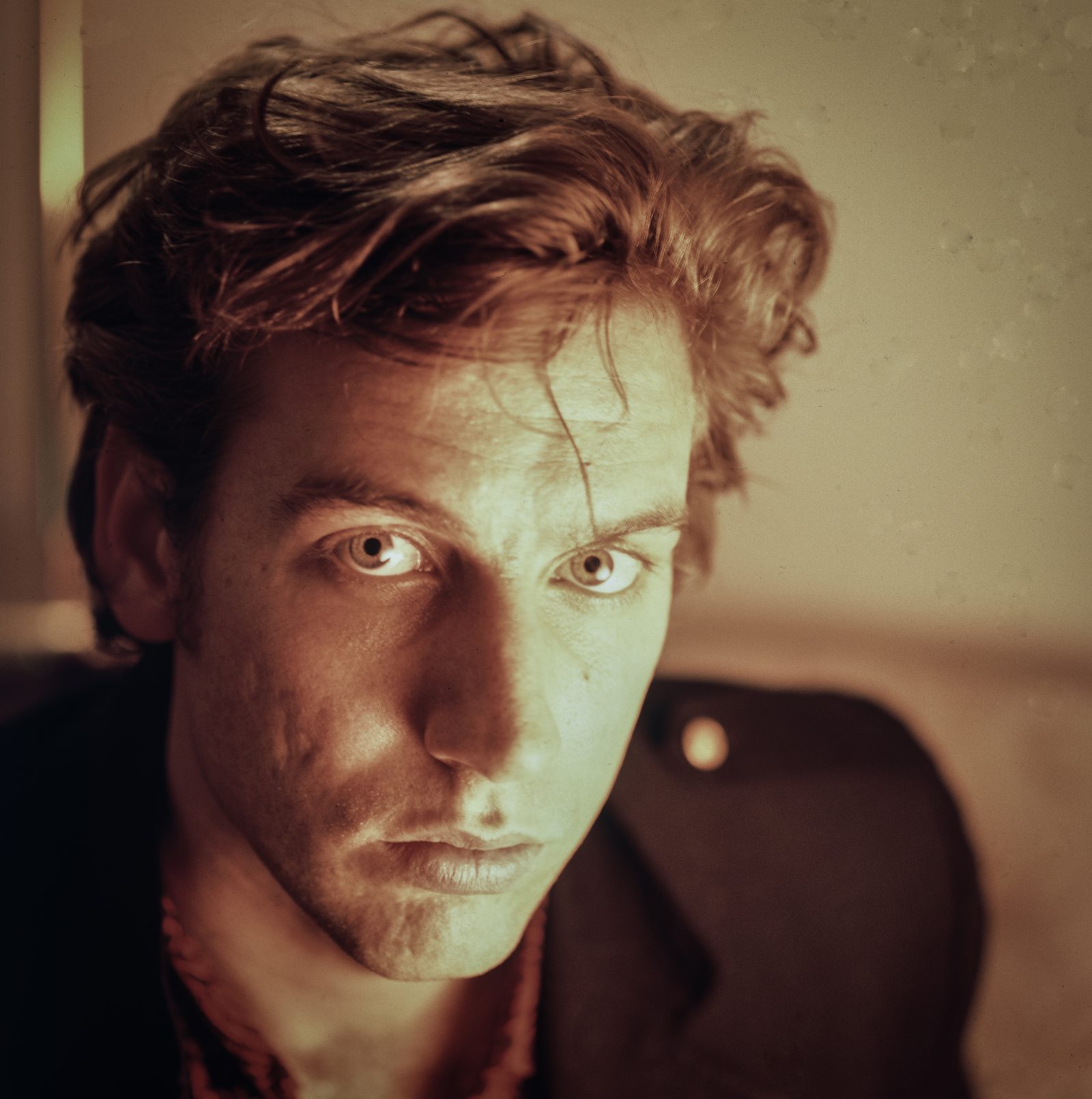 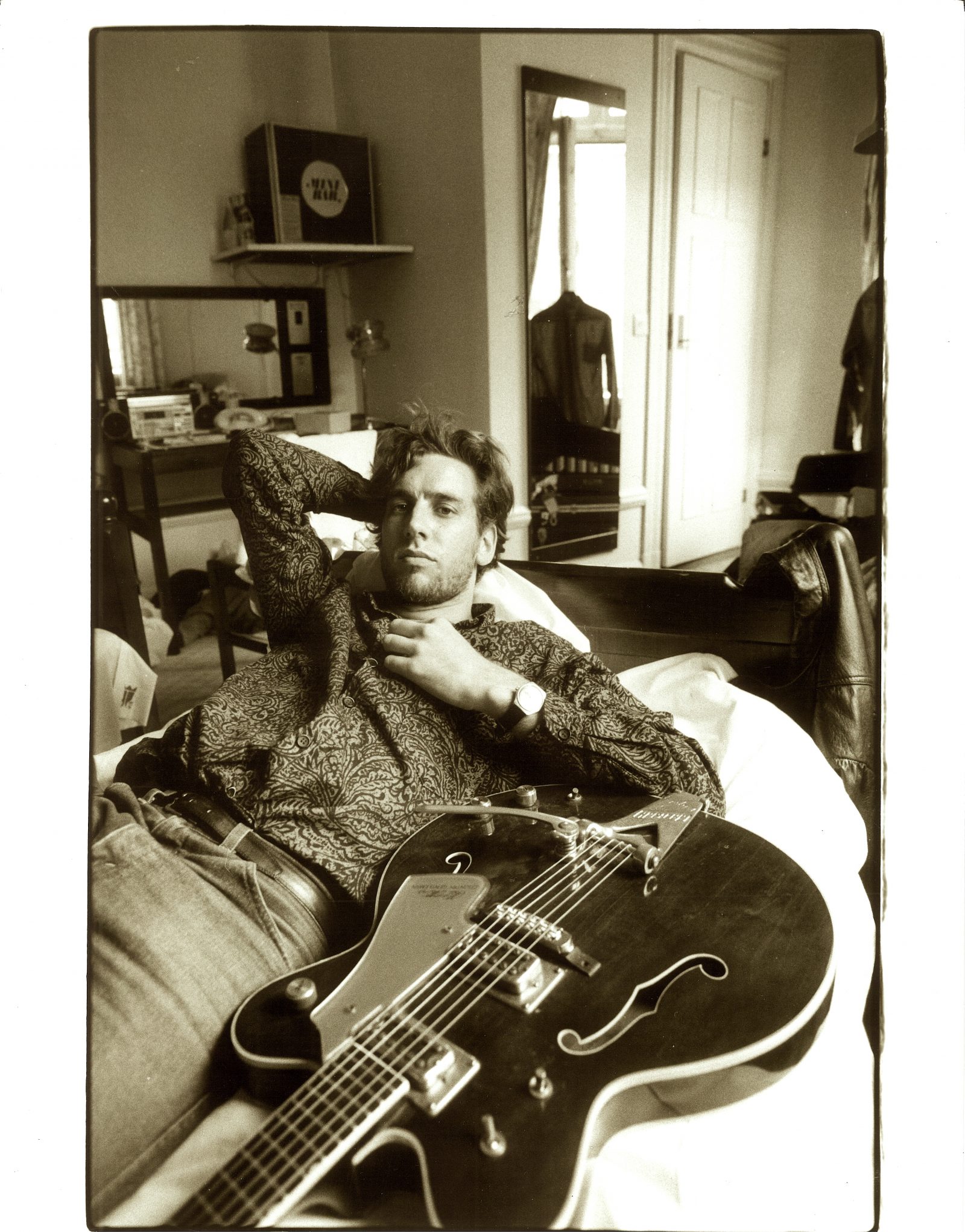 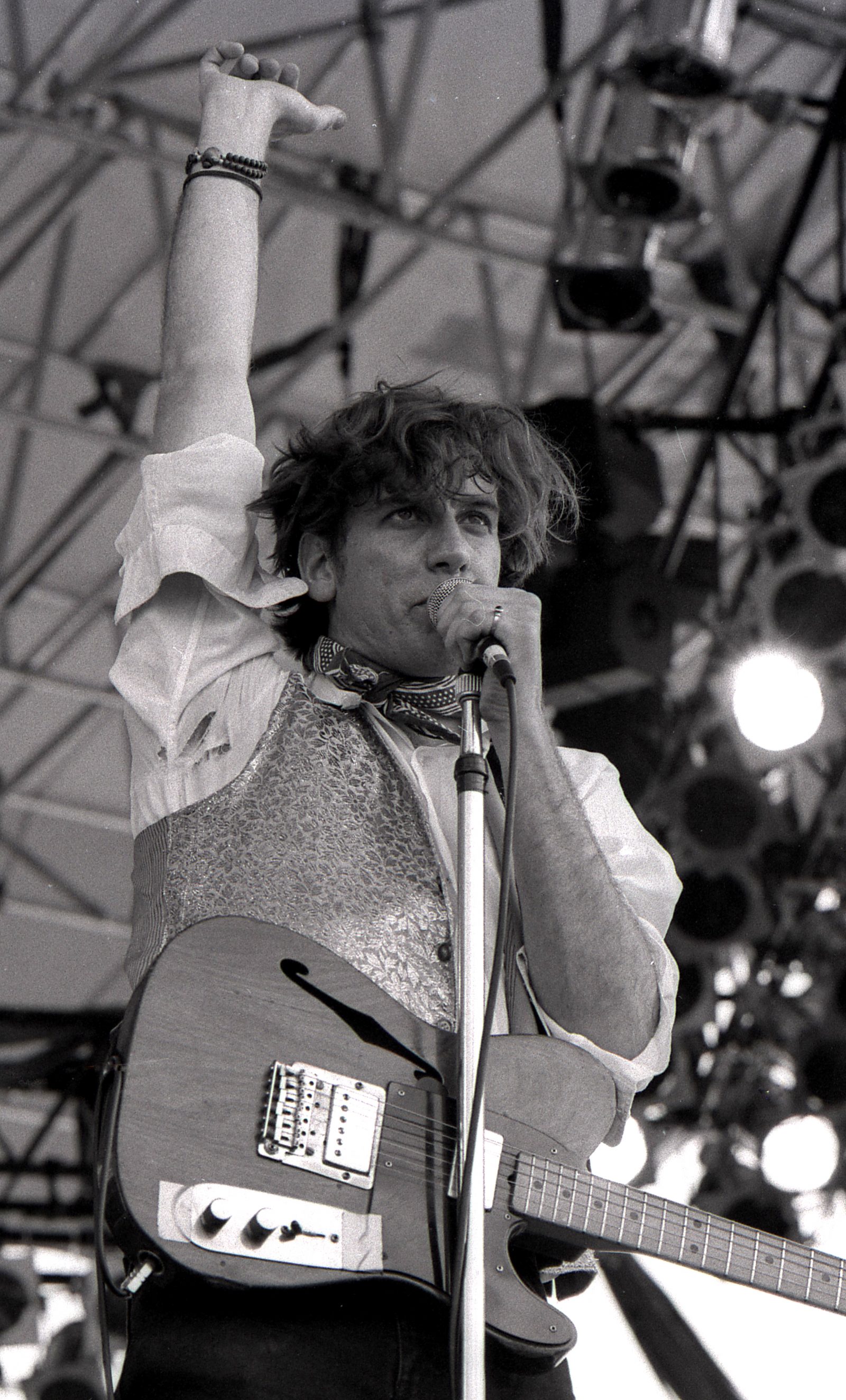 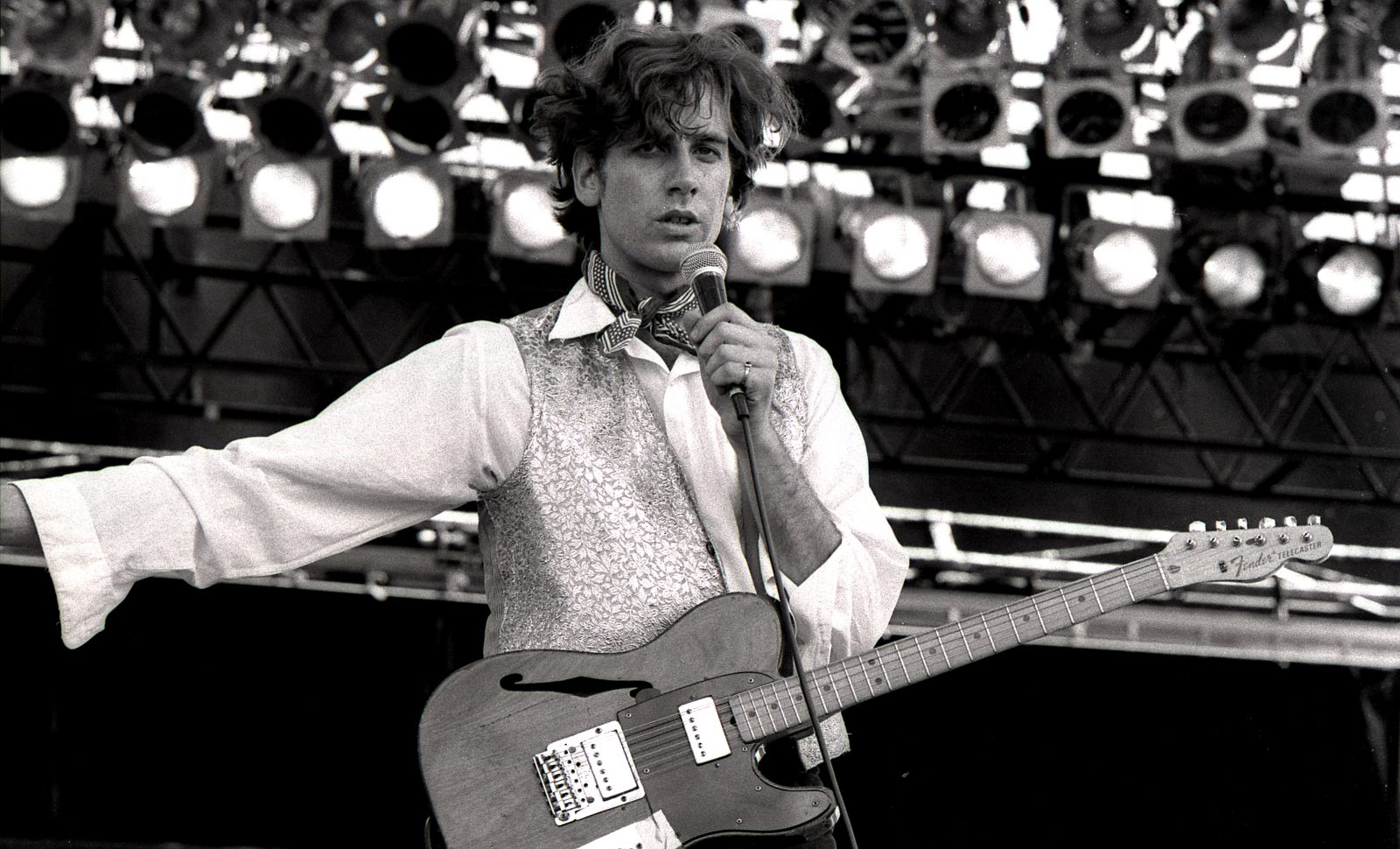 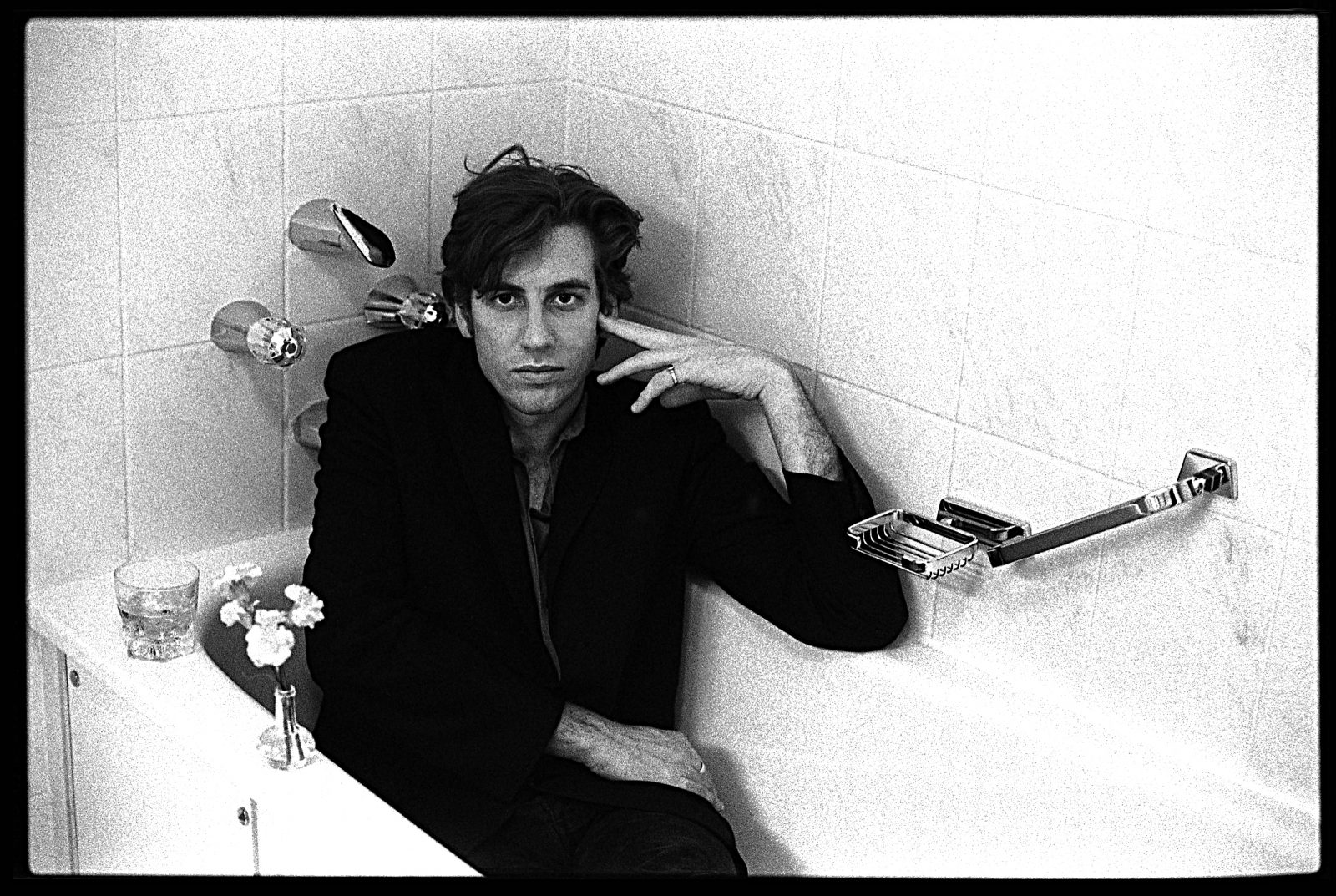 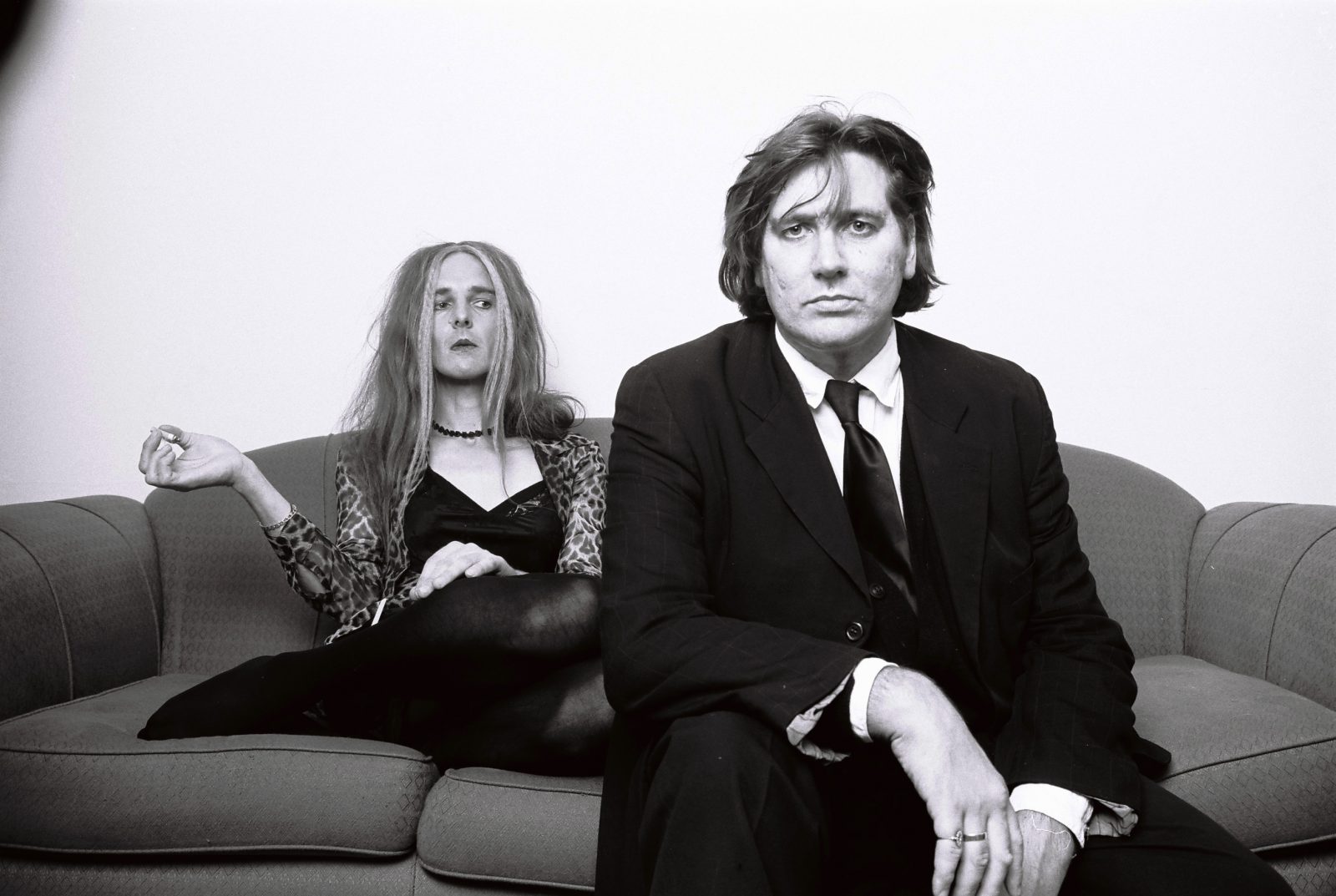 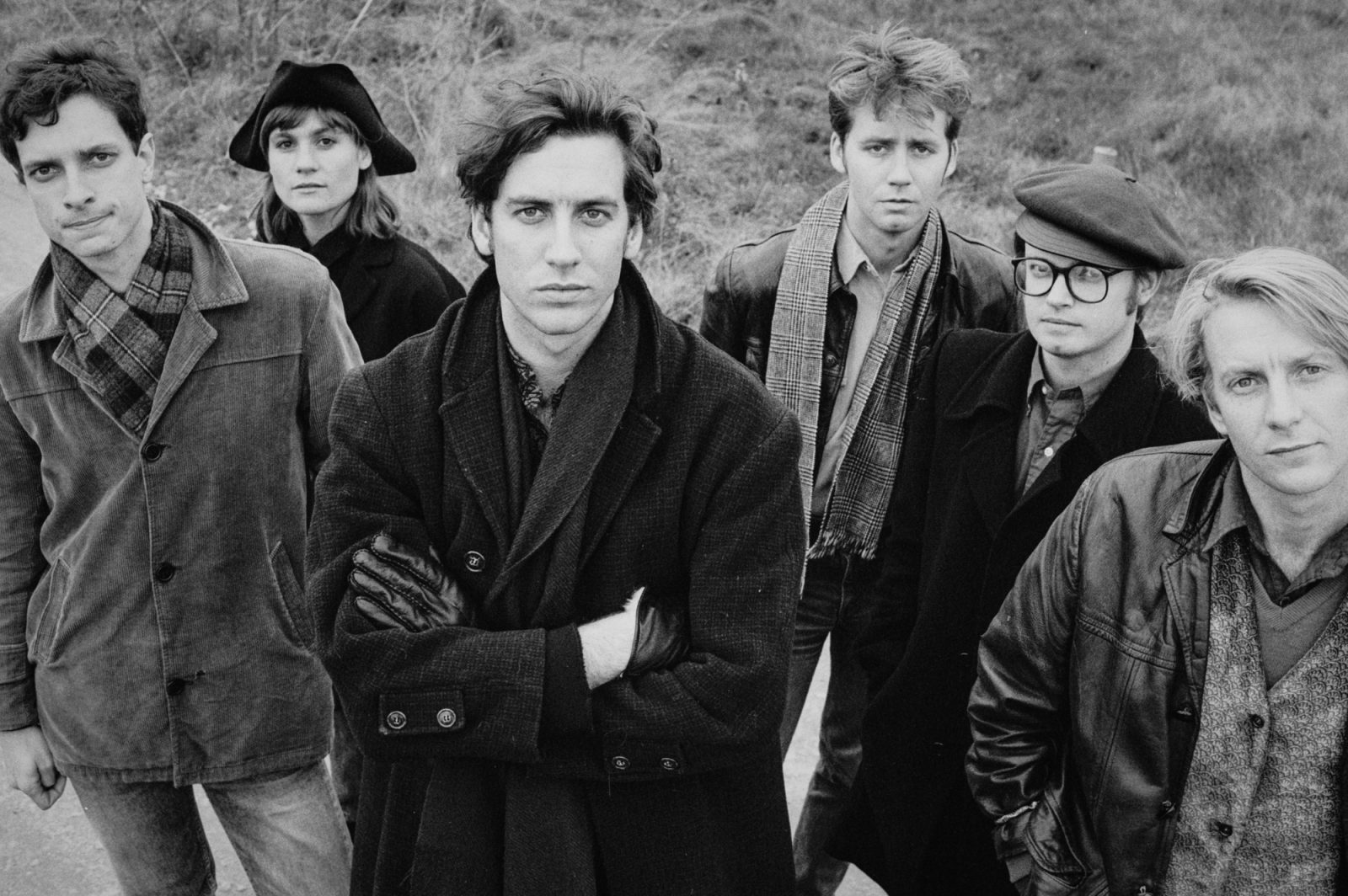