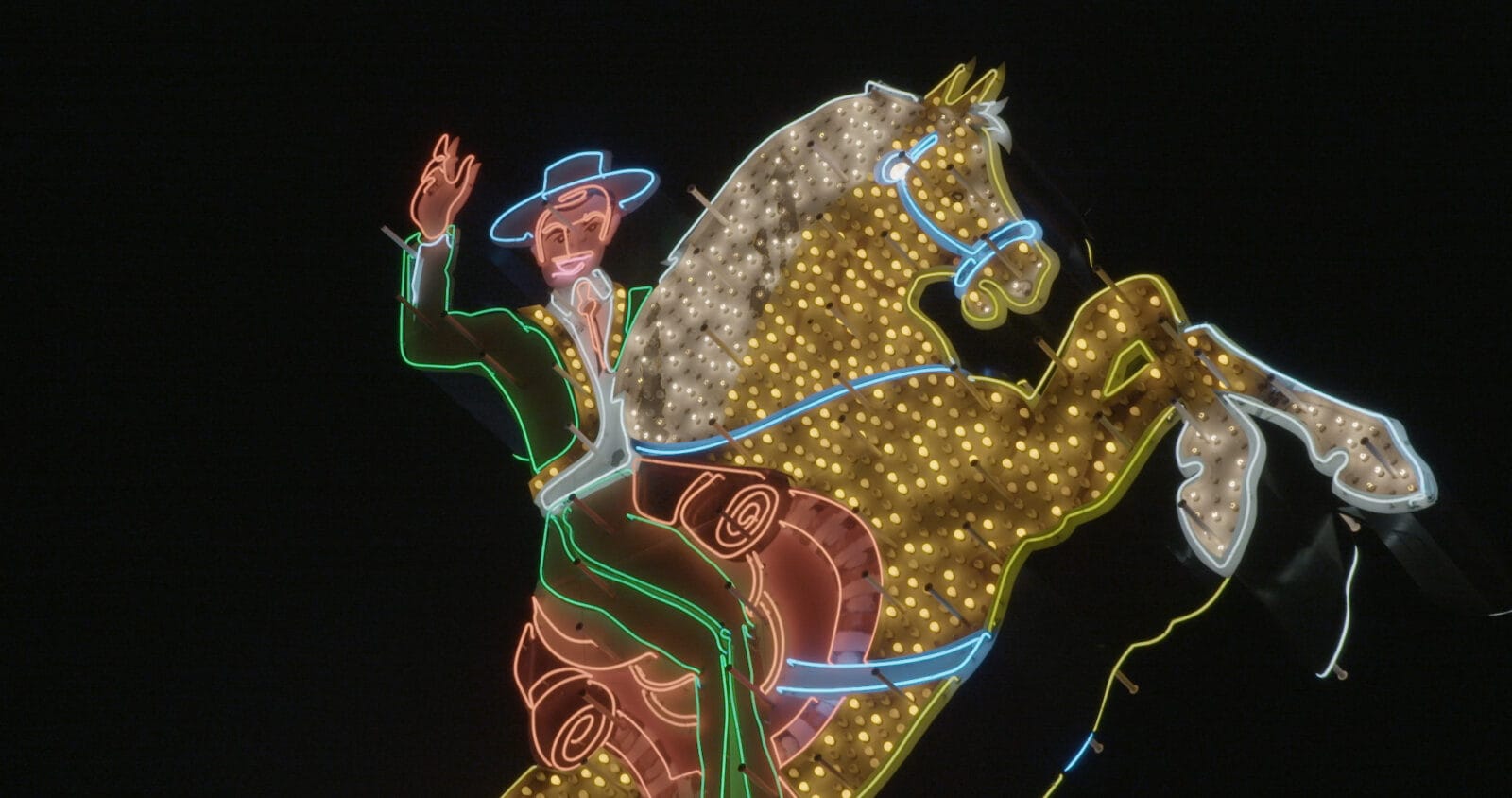 A sustainable source of illumination, a creative inspiration and a fading craft, neon shines in Lawrence Johnston’s latest film.

Lawrence Johnston has long been obsessed with neon. Although his award-winning film Eternity (MIFF 1994) was about Arthur Stace’s handwritten signage, Johnston managed to sneak footage of neon signs throughout. Neon also features in Night (MIFF 2007), and while filming Fallout (MIFF 2013), the director made a special trip to Las Vegas to visit neon museum The Boneyard.

It was there that Johnston decided to make a film celebrating the beauty and romance, the art and science of neon: visually stunning, one of the most environmentally friendly forms of lighting ever made, and endangered – LED is slowly but surely taking its place around the globe.

Vivid, beautiful and insightful, the MIFF Premiere Fund-supported Neon is the story of this noble element that has so profoundly coloured the modern world. 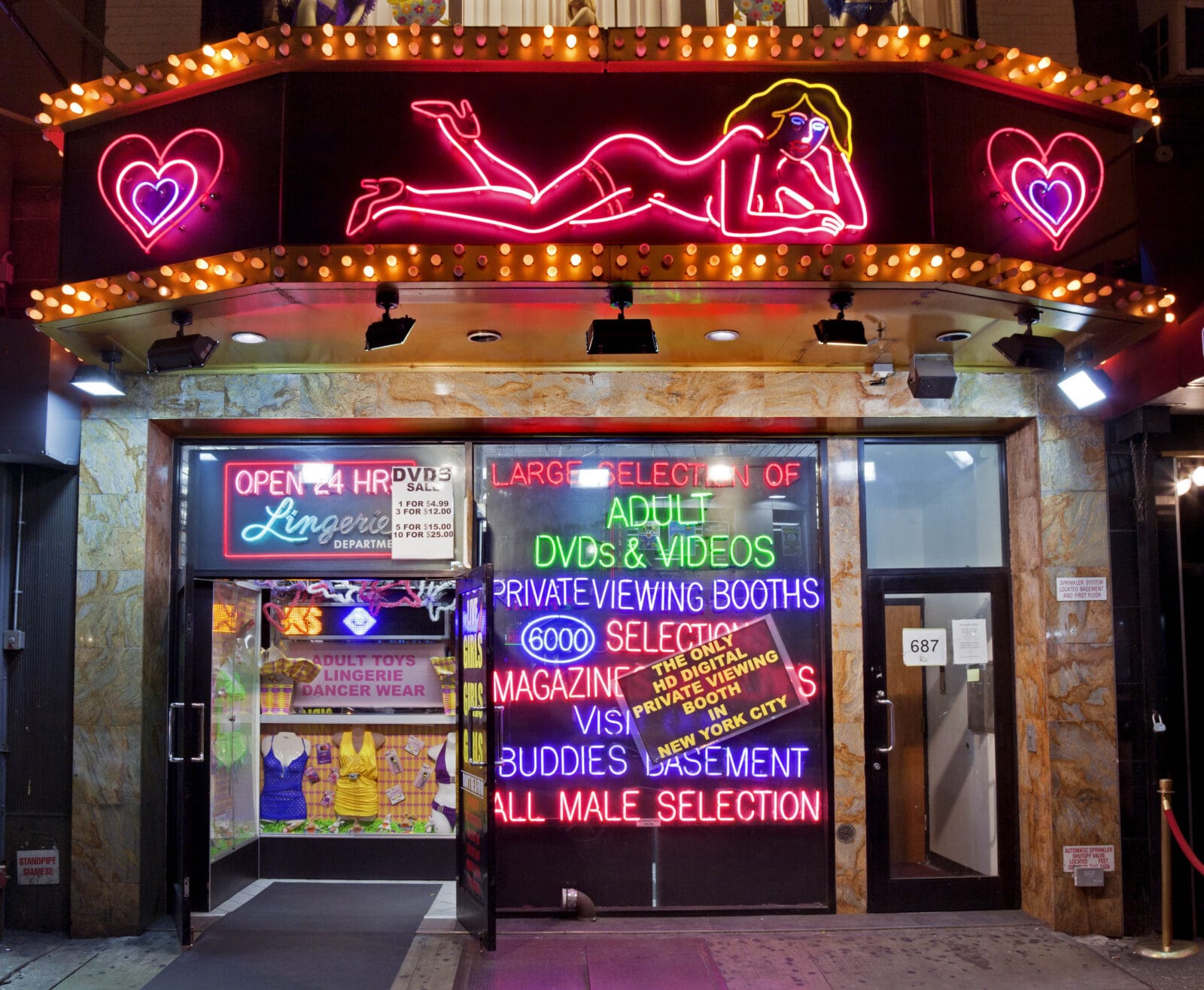 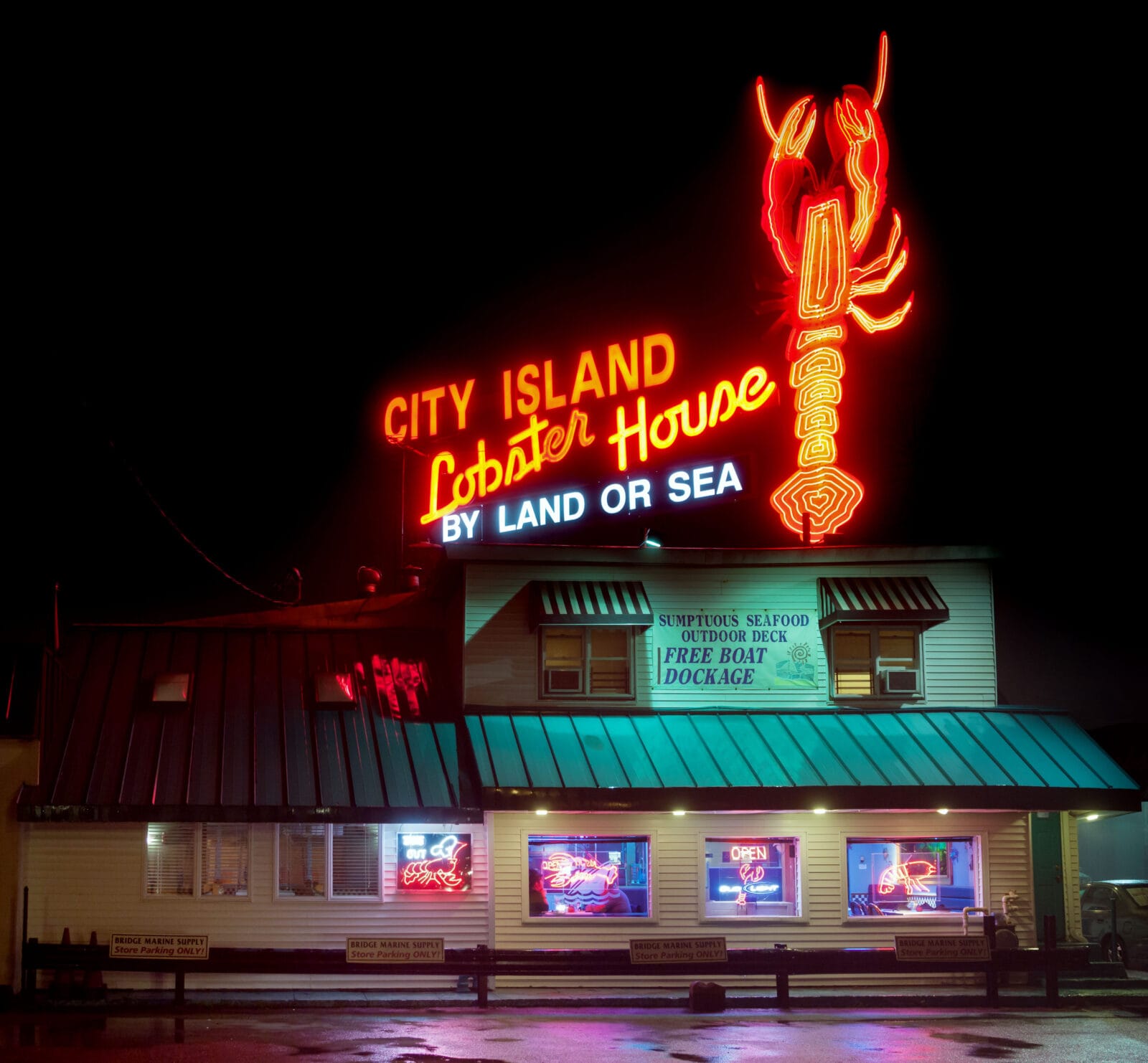 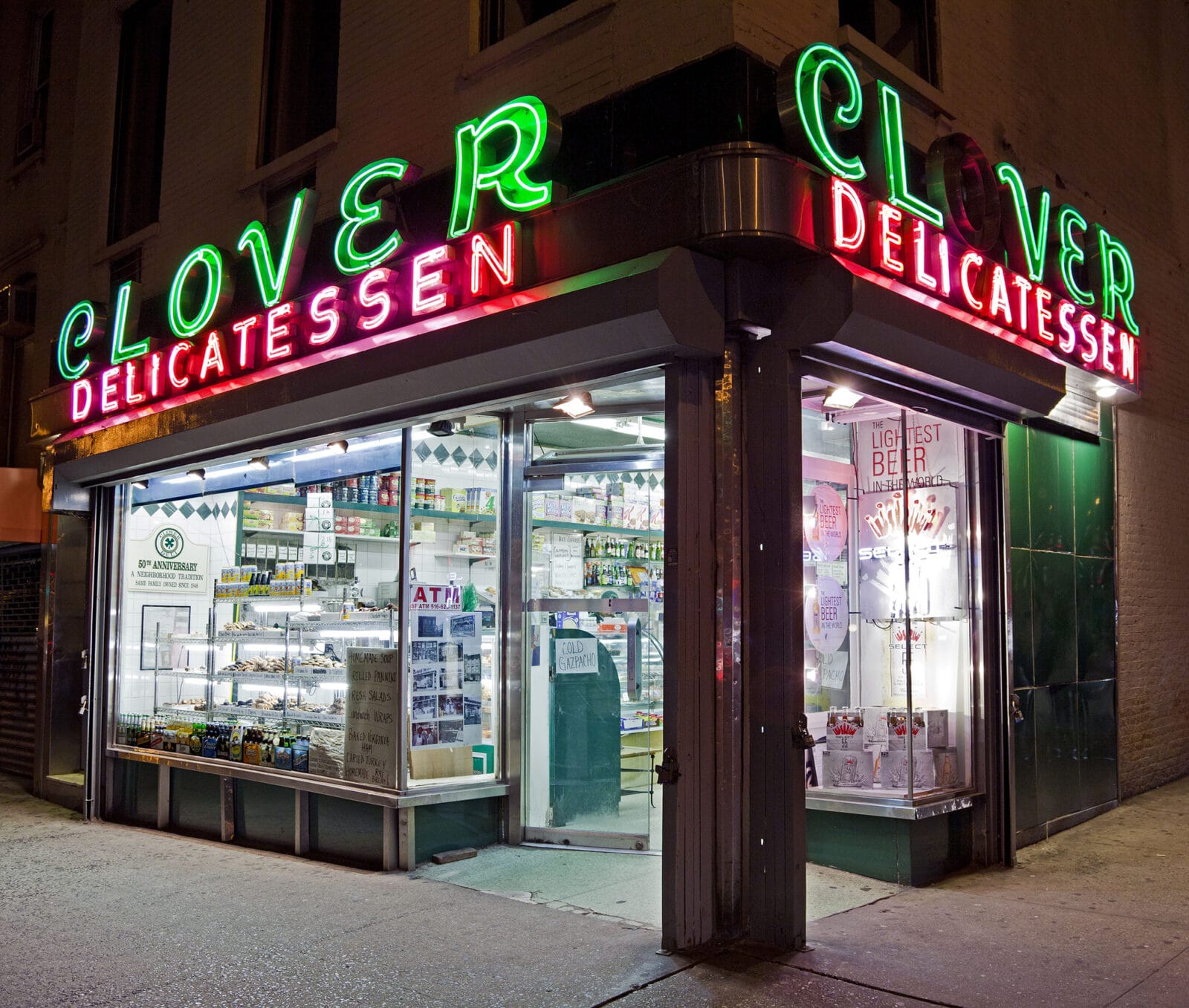 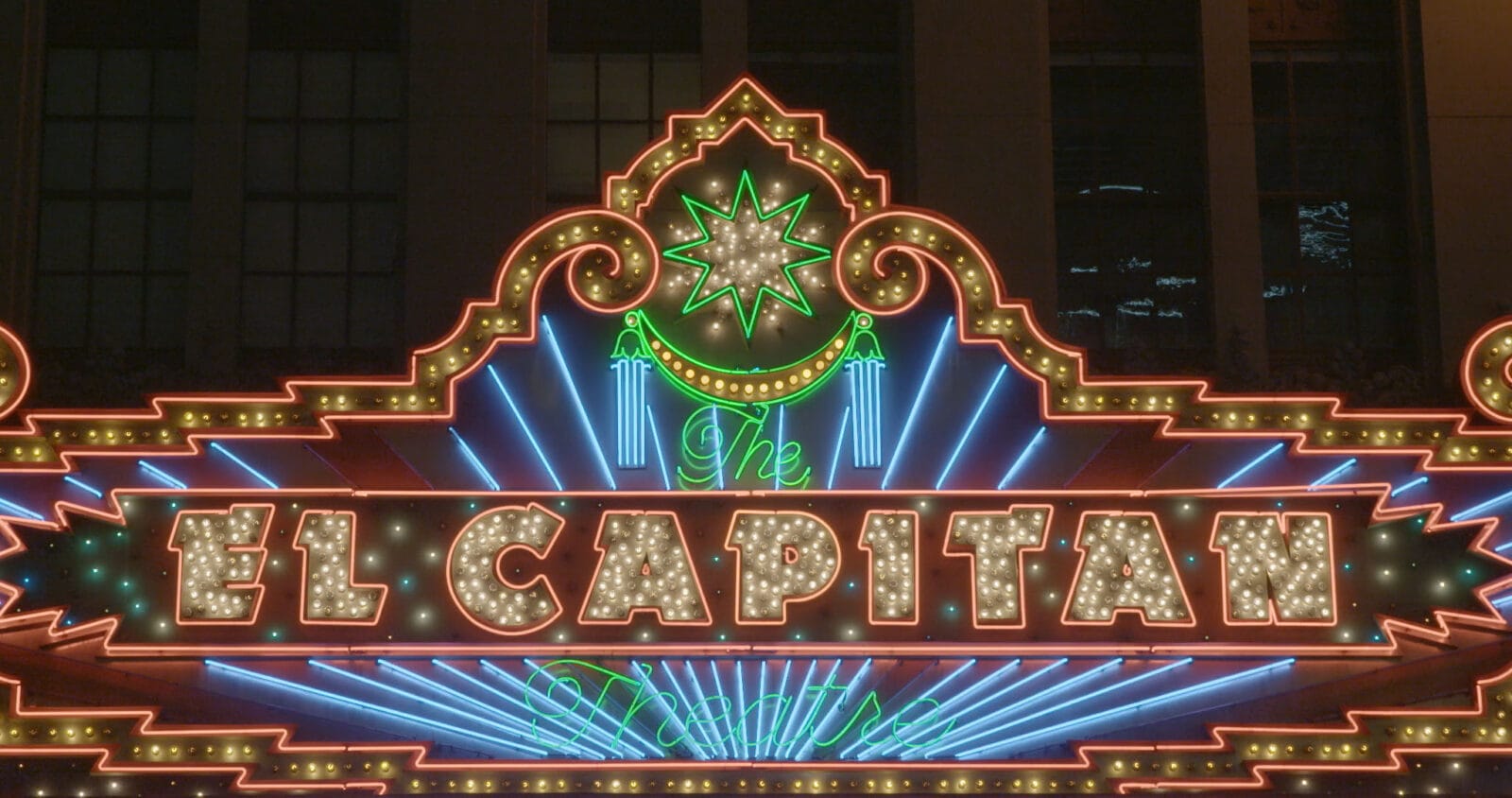 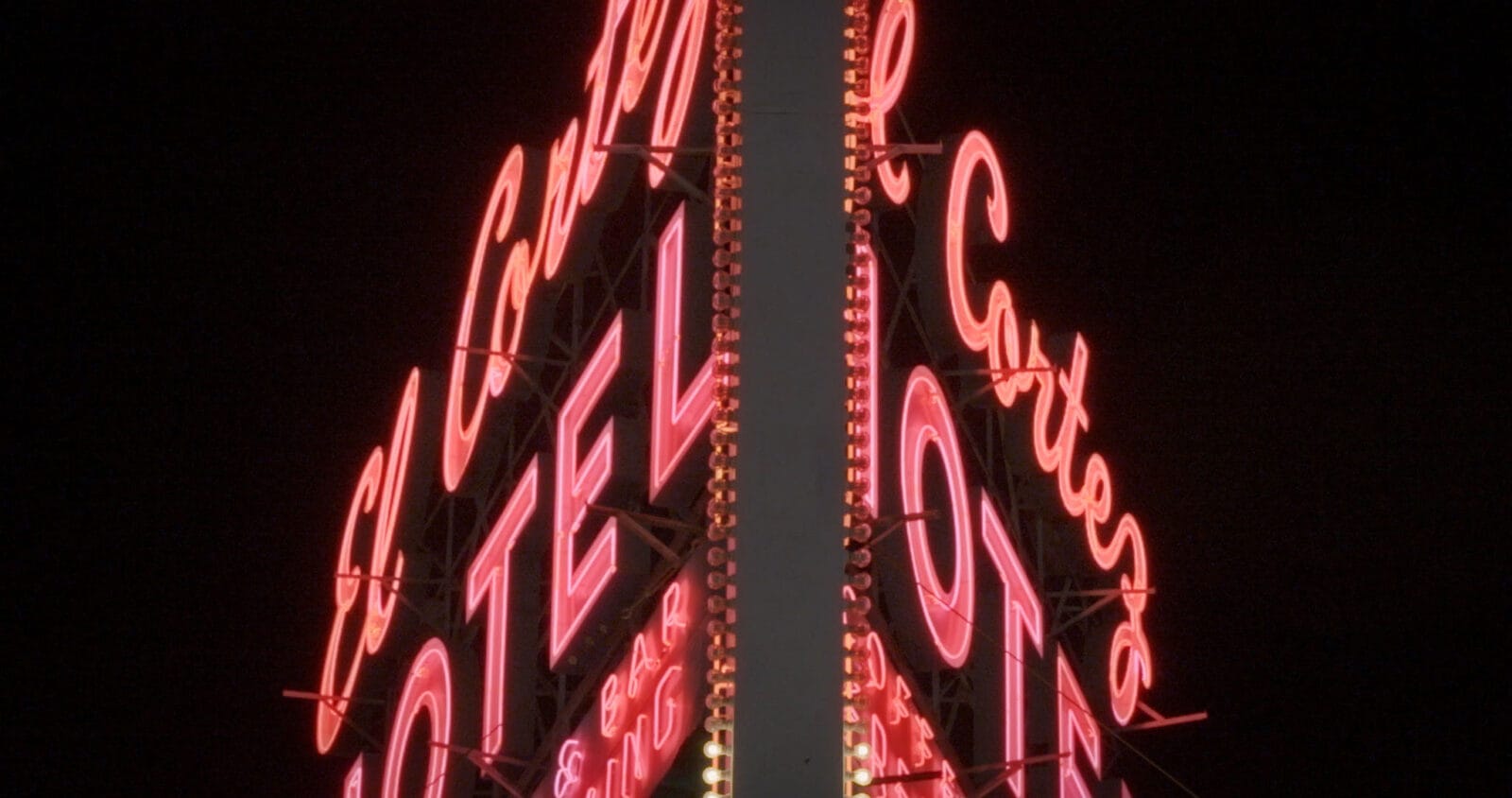 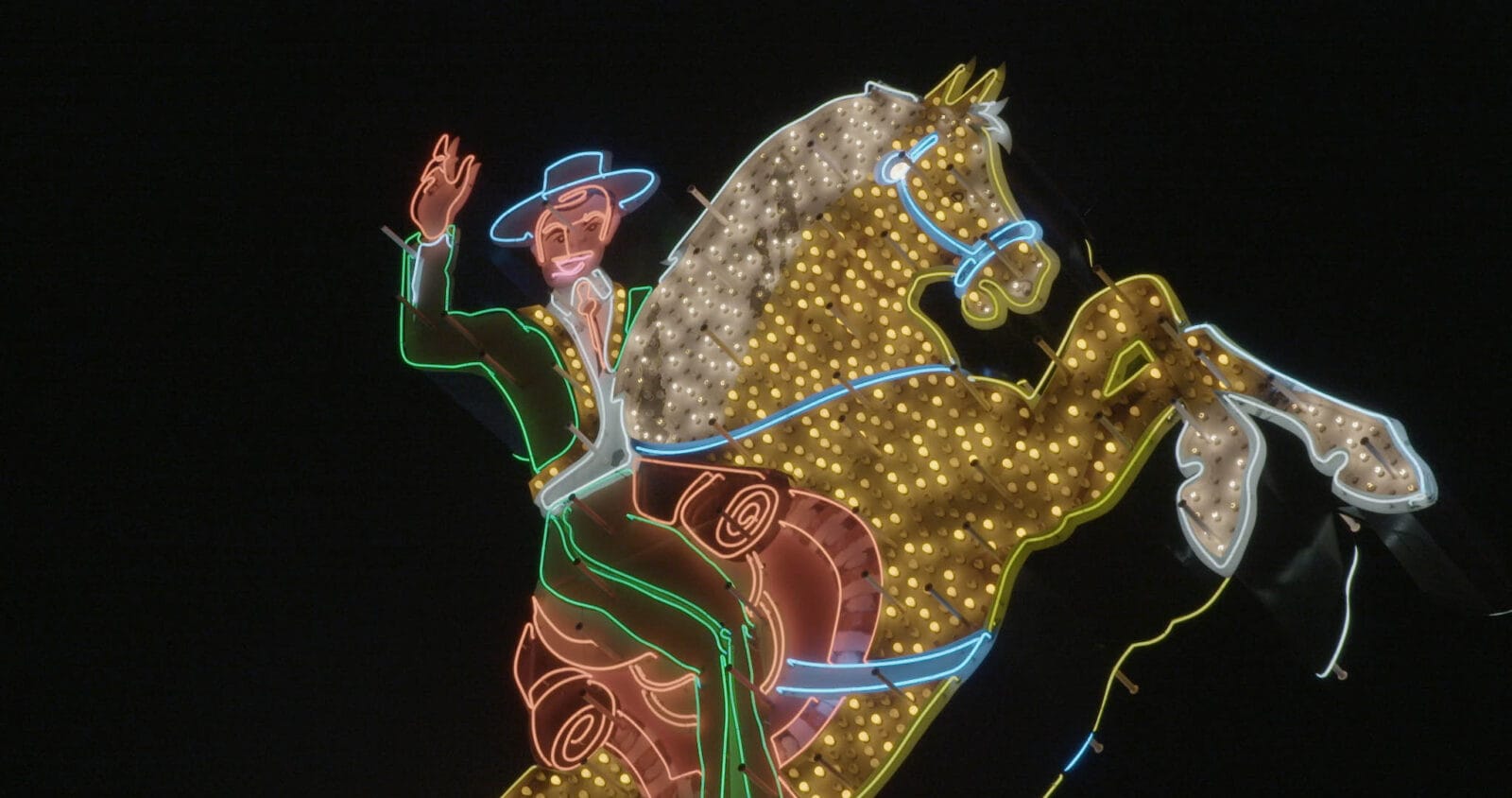 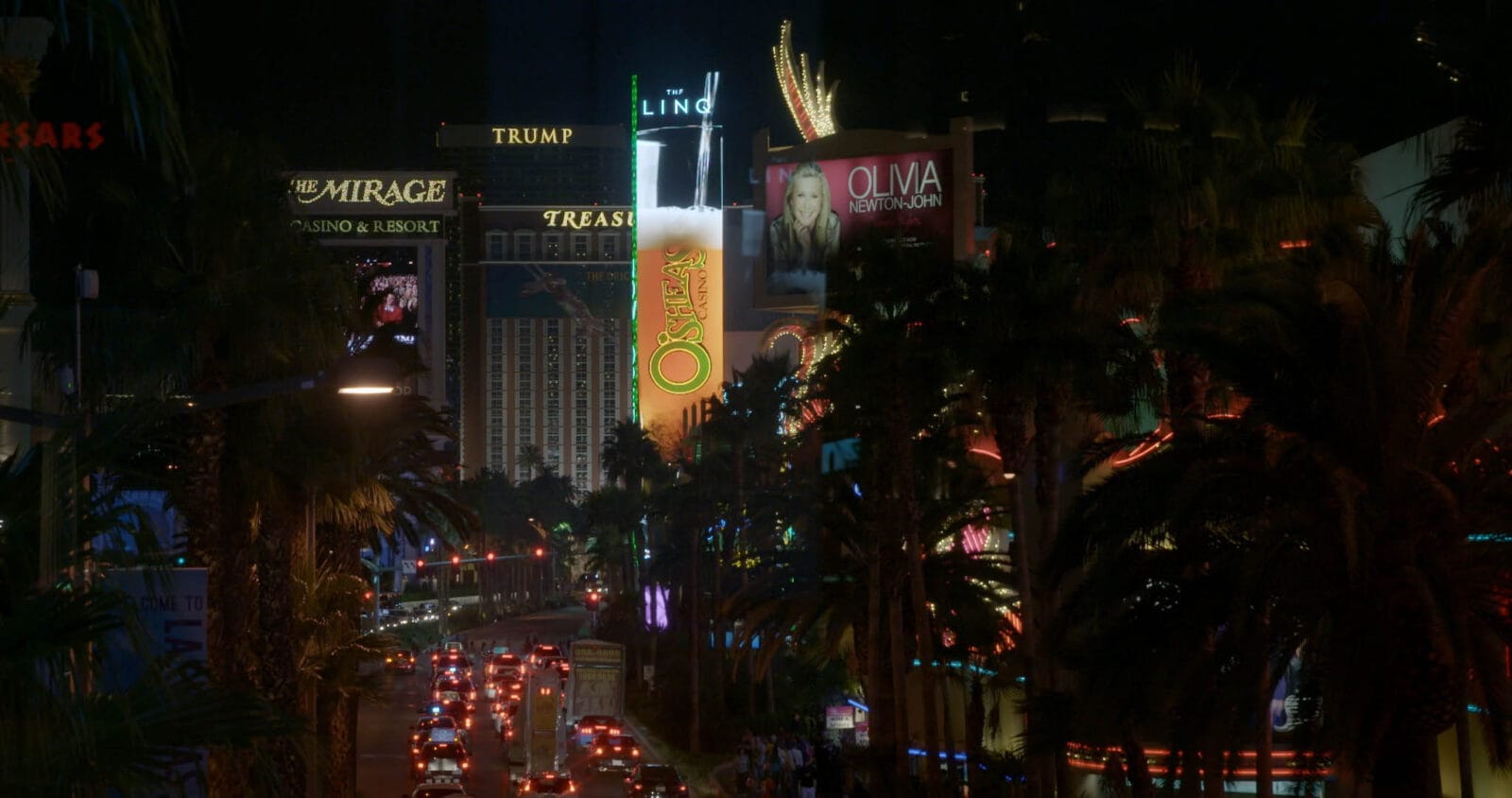 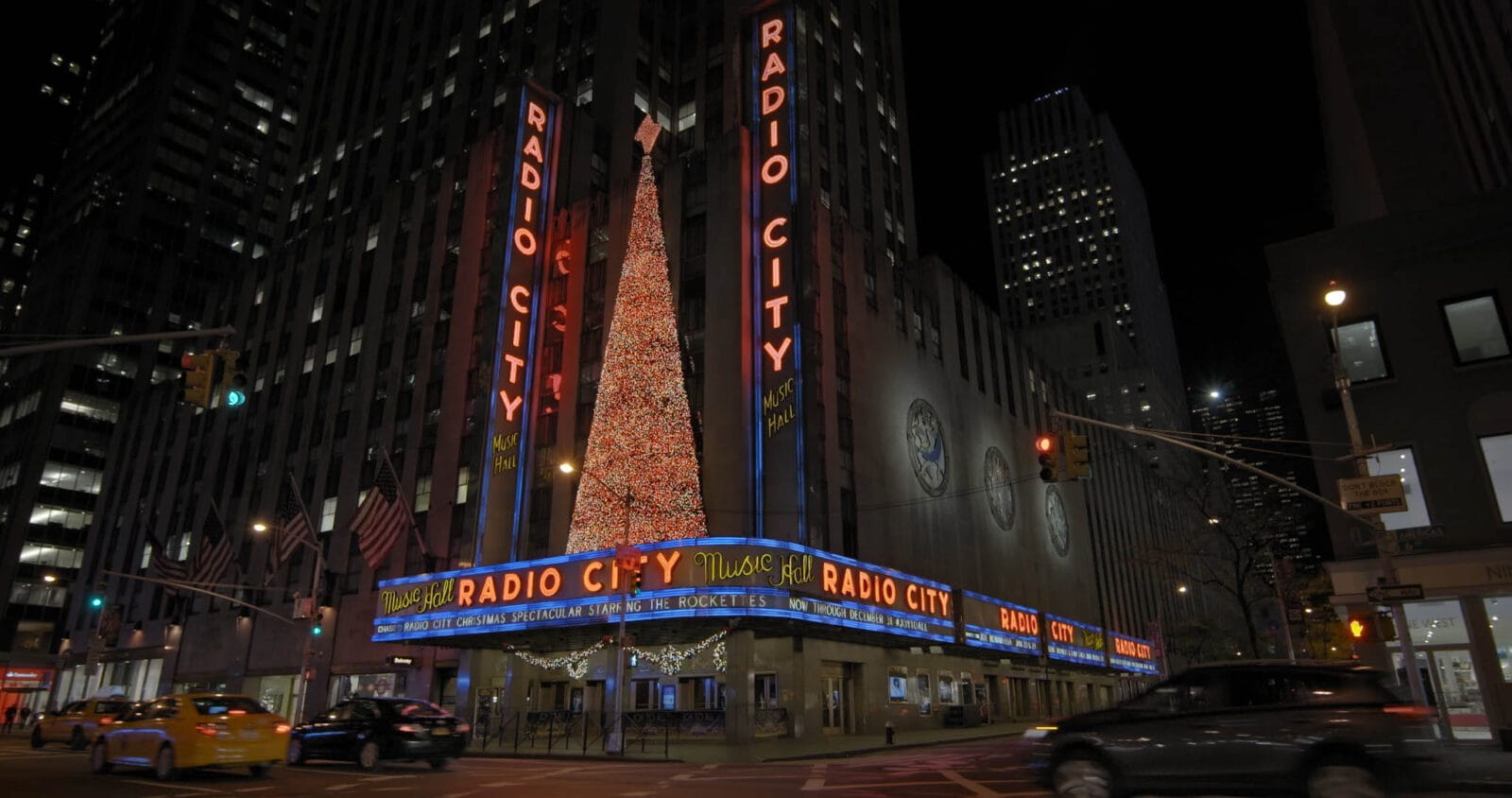 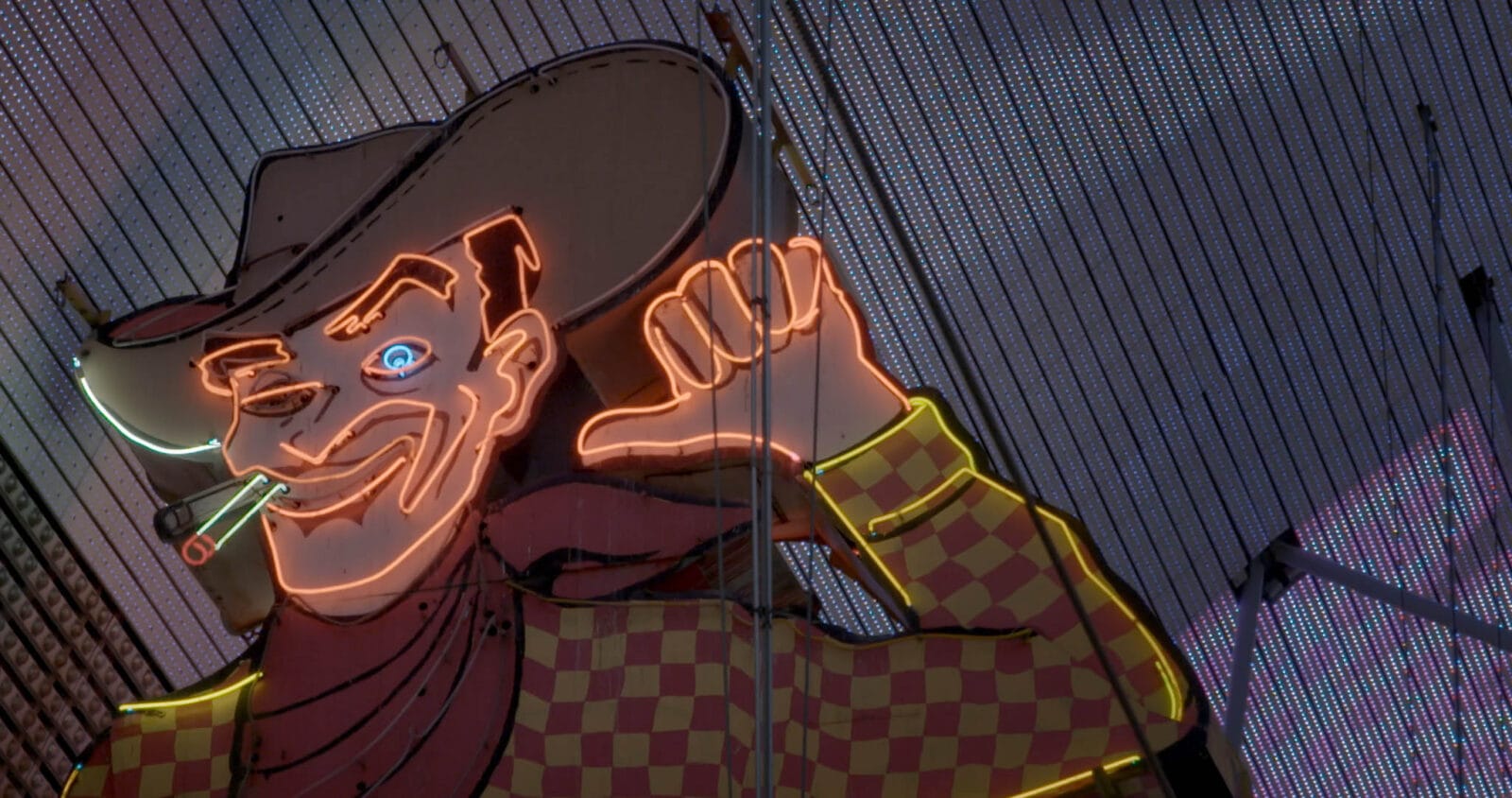 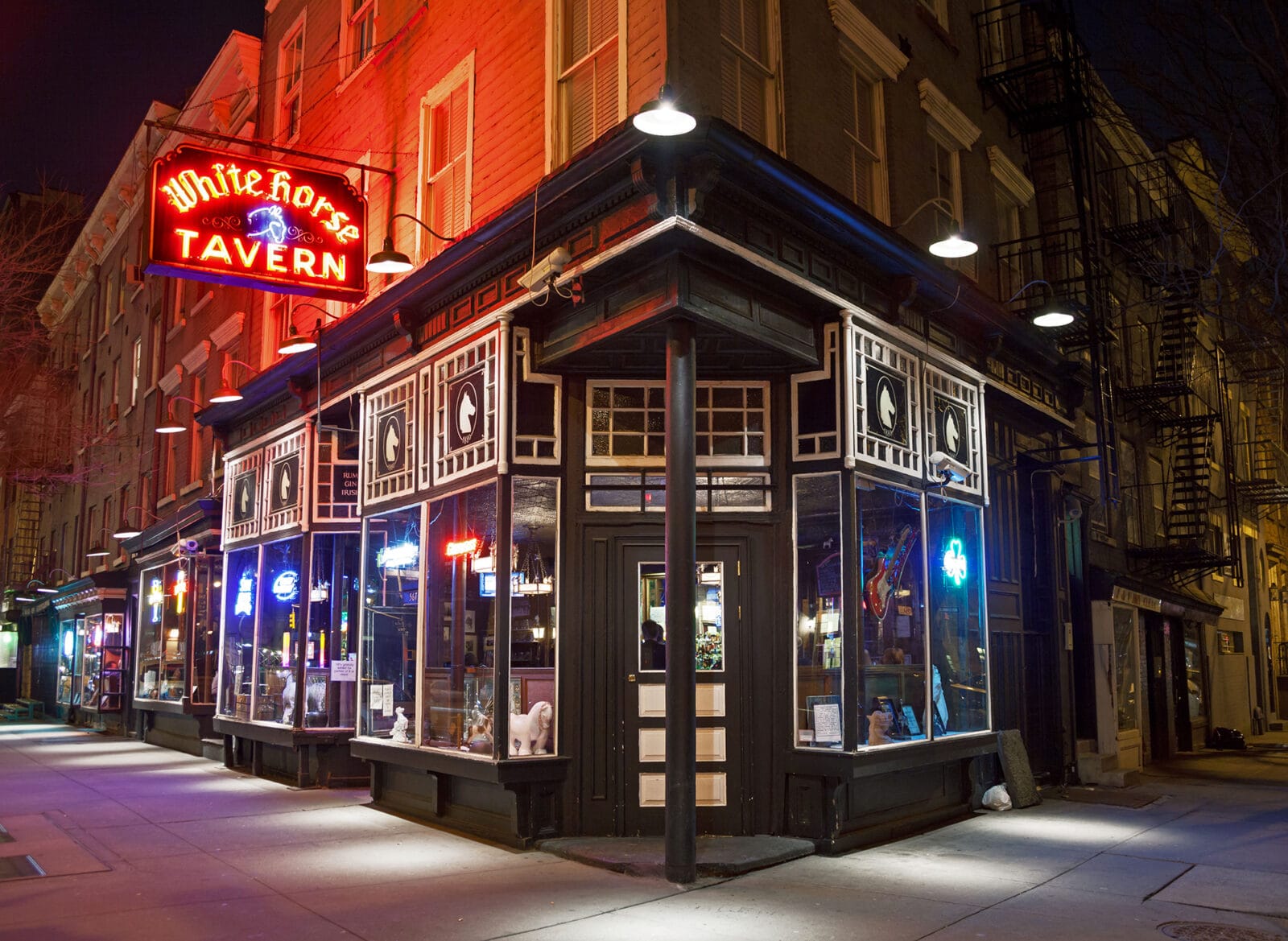