A narrative depiction of the events leading up to one of the darkest chapters in modern Australian history from MIFF Accelerator Lab alumnus director Justin Kurzel (Snowtown).

Nitram comes to MIFF straight from Cannes, where it was the first Australian film in a decade to compete for the Palme d’Or in the illustrious festival’s official main competition – and the first Victorian film to do so in more than 30 years. For his nuanced, affecting lead performance, Jones was named Best Actor by the Cannes jury. 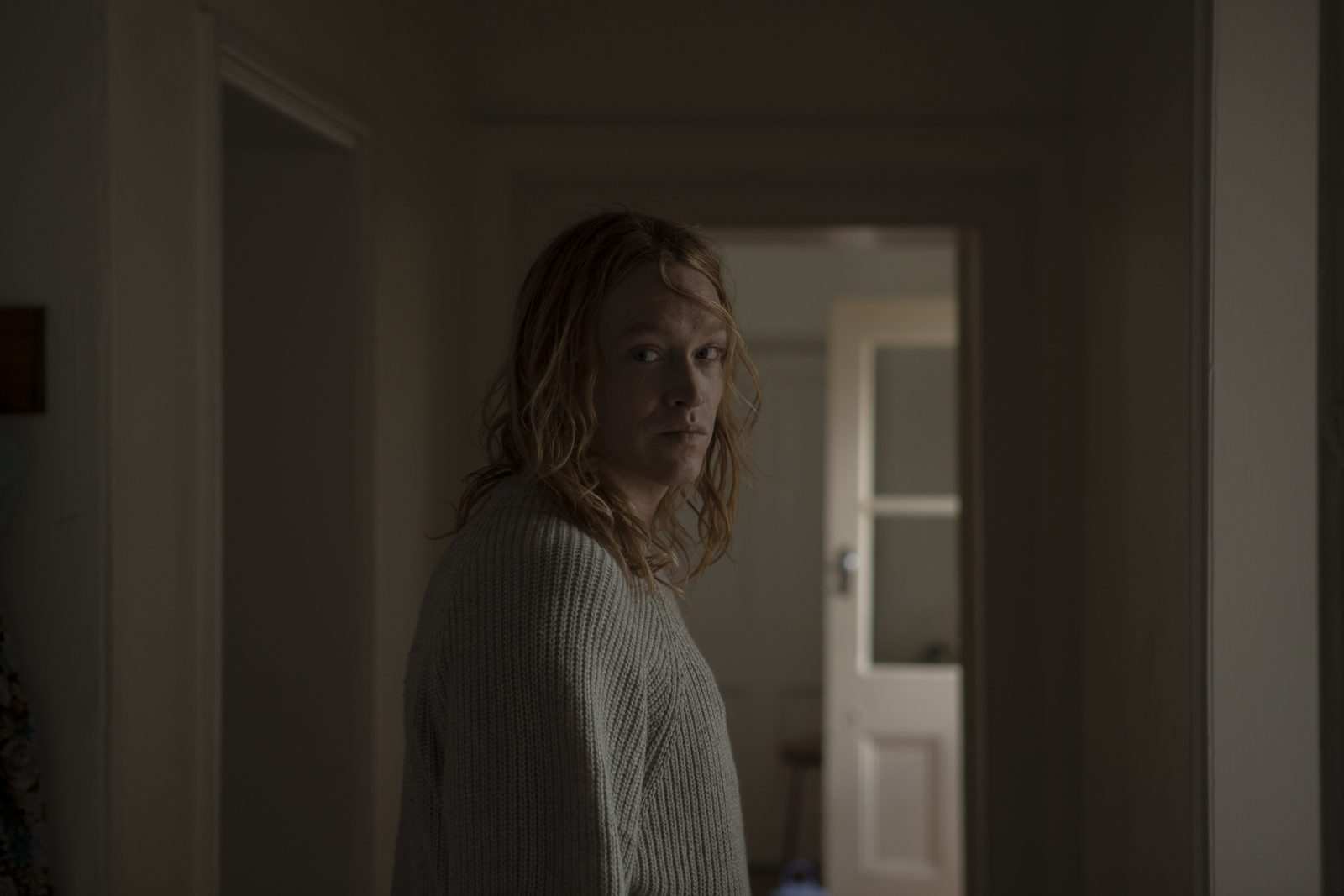 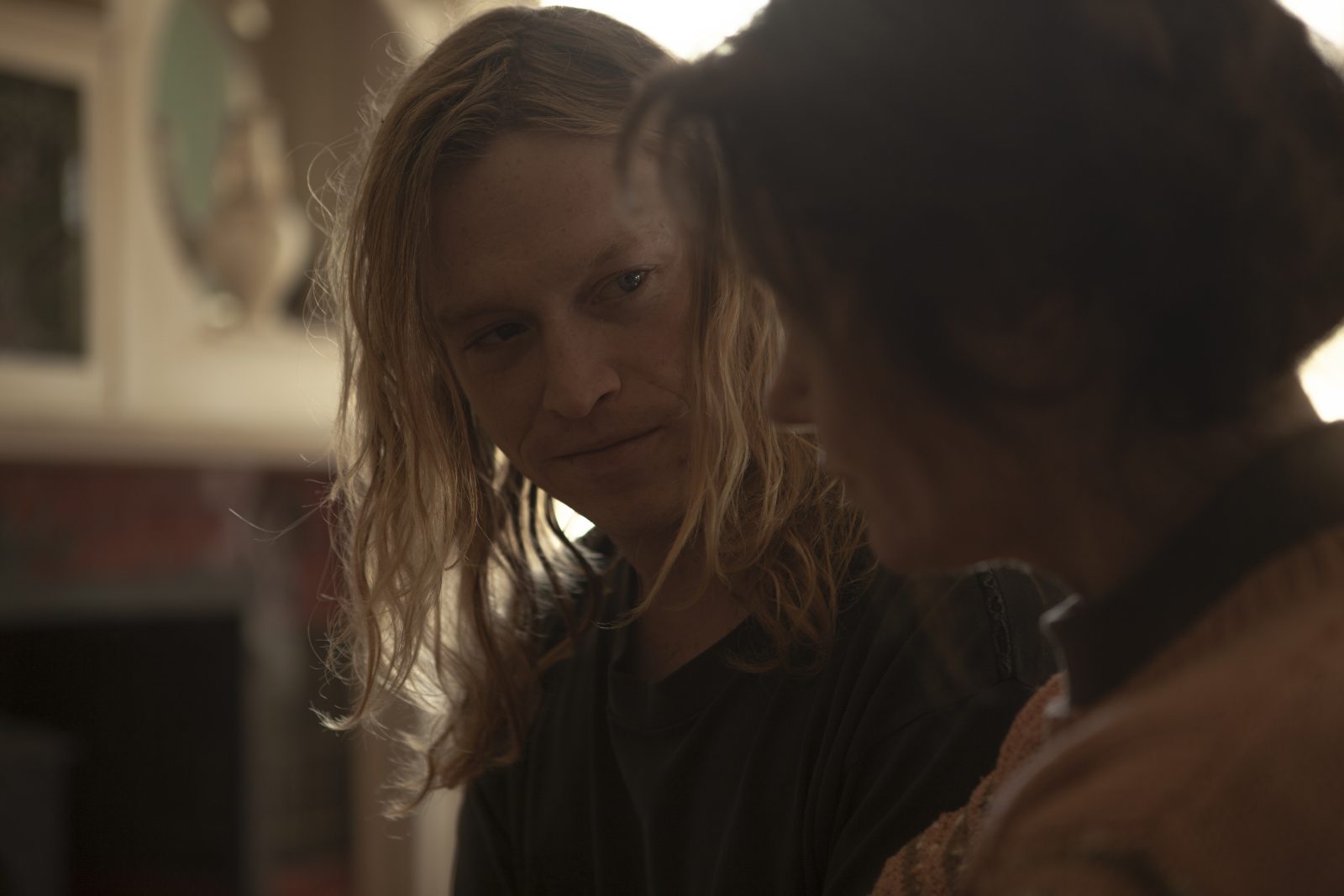 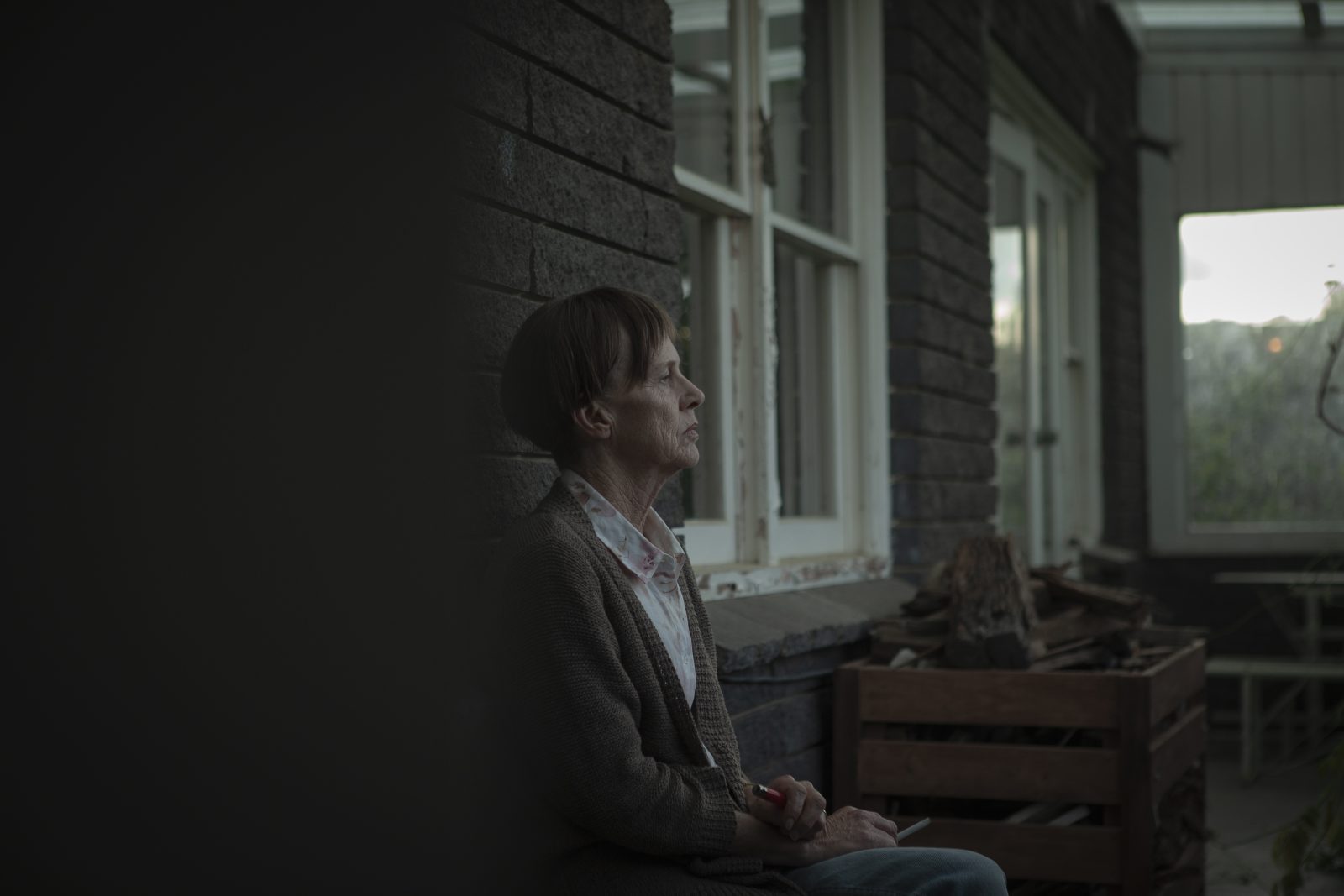 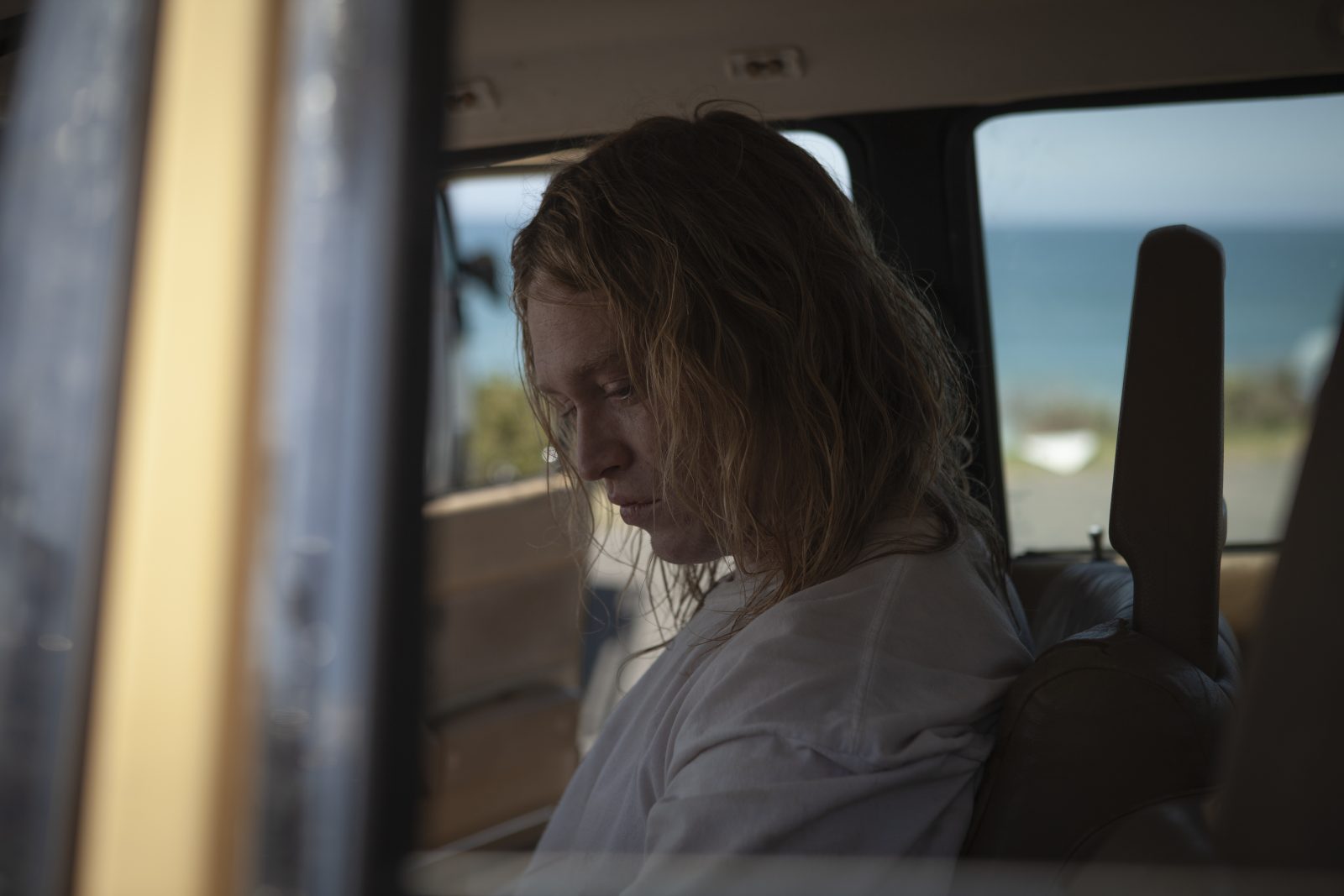 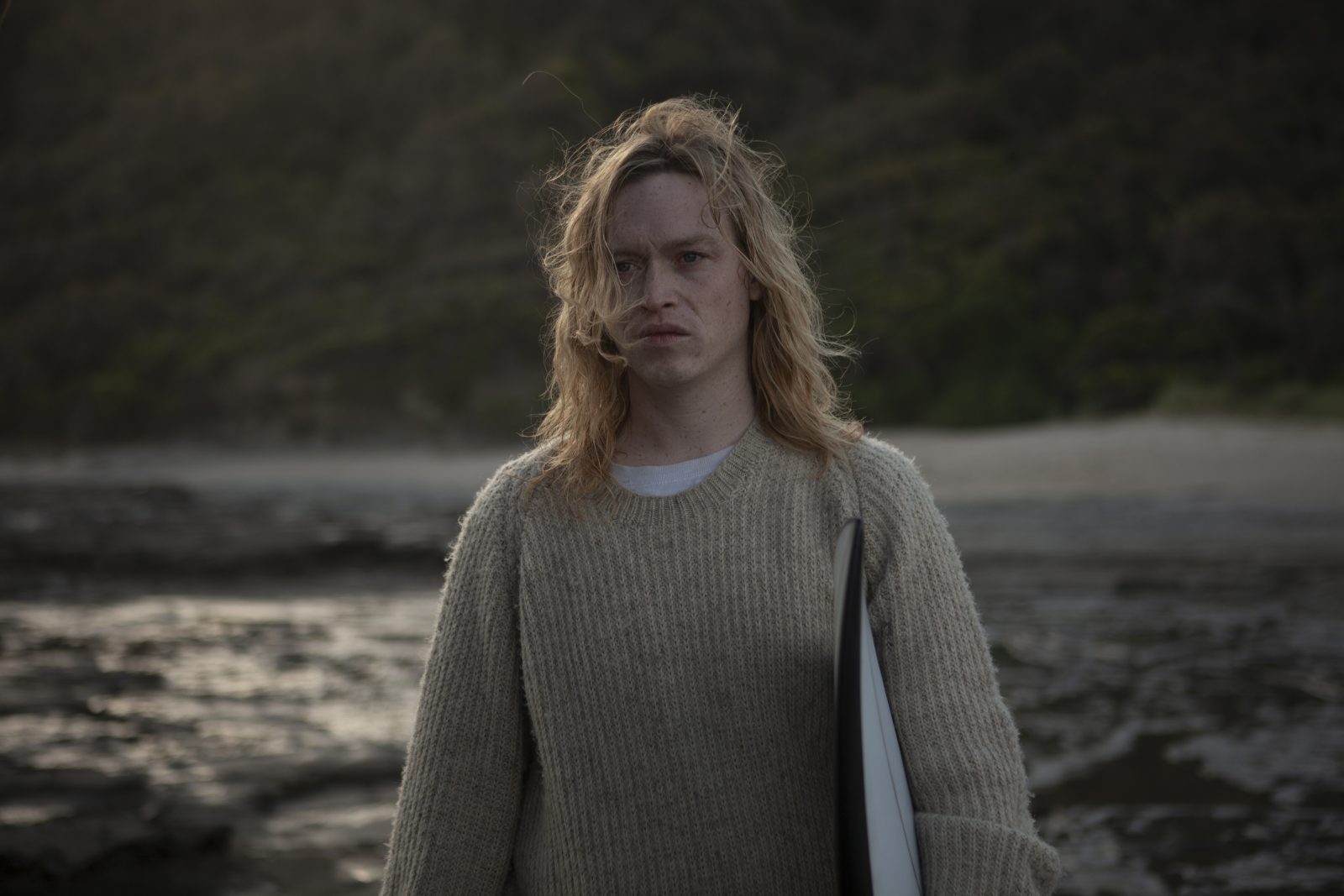 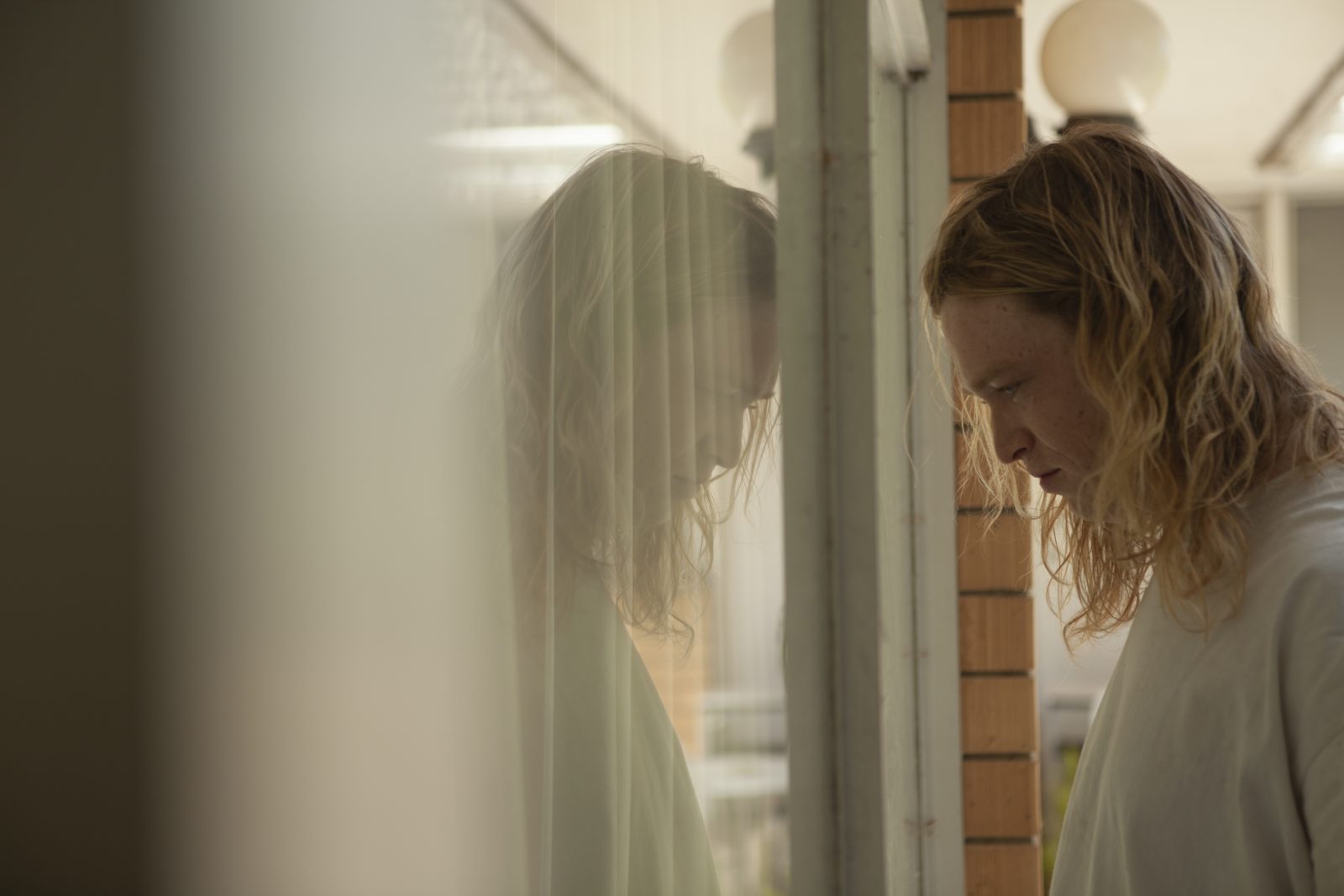