“They were just like American genre films, but they had Australian actors, Australian locations and everyone spoke in Australian accents. If you show kids these films today they can’t believe we ever made them.” – filmmaker Mark Hartley

In the 70s and 80s a uniquely antipodean wave of exploitation cinema swept the world. Shlocky, sexy and very funny, ‘Ozploitation’ became one of the most prolific and successful periods in Australian filmmaking – and yet it rarely rates a mention in the official histories of cinema.

Filled with outrageous anecdotes and lessons in maverick filmmaking, and featuring interviews with celebrity devotee Quentin Tarantino, Not Quite Hollywood is a fast-moving journey through a very Australian slice of genre cinema.

Mark Hartley, Michael Lynch and Craig Griffin are guests of the festival. 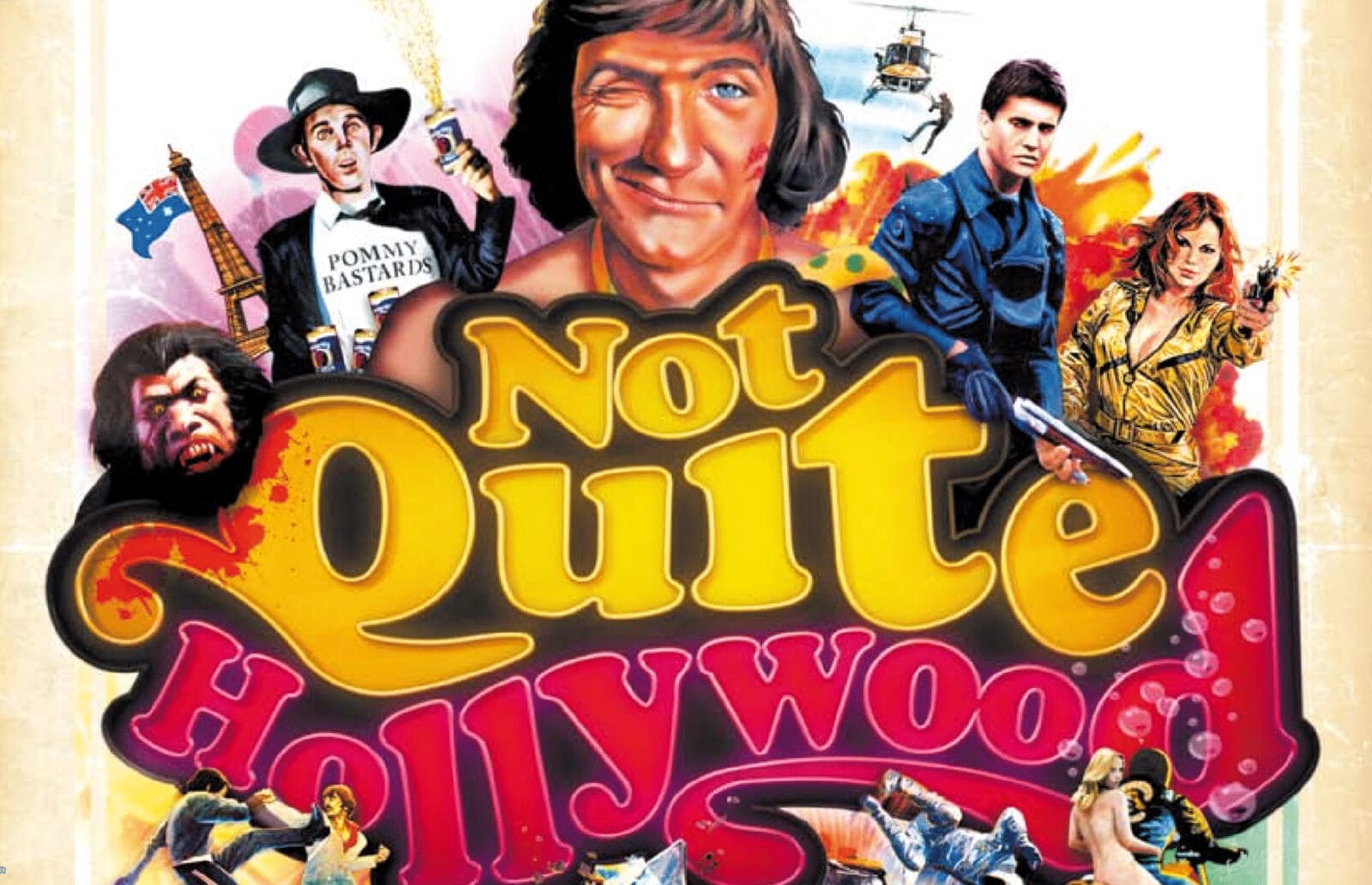