Three elderly survivors of the 1945 firebombing of Tokyo fight against bureaucracy and indifference to ensure that the event and its victims are not forgotten.

Just after midnight on 10 March 1945, the US launched an air-based attack on eastern Tokyo; continuing until morning, the raid left more than 100,000 people dead and a quarter of the city eradicated. Unlike their loved ones, Hiroshi Hoshino, Michiko Kiyooka and Minoru Tsukiyama managed to emerge from the bombings. Now in their twilight years, they wish for nothing more than recognition and reparations for those who, like them, had been indelibly harmed by the war – but the Japanese government and even their fellow citizens seem disinclined to acknowledge the past.

Supported by the MIFF Premiere Fund, the feature debut of MIFF Accelerator Lab alumnus Adrian Francis (Lessons from the Night, MIFF 2009) is a poignant exploration of trauma, remembrance and the State’s role in gatekeeping accounts of history. Anchored around the 70th anniversary of the bombing, the largely observational documentary interweaves free-flowing, harrowing testimonies with chronicles of modern-day advocacy, revealing Hoshino, Kiyooka and Tsukiyama as charismatic community leaders standing up to widespread cultural forgetting. Produced by Melanie Brunt with executive producers Sophie Hyde (52 Tuesdays) and Rebecca Summerton (Animals), Paper City asks: what is our duty to the dead, and how do we reconcile mourning with moving forward? 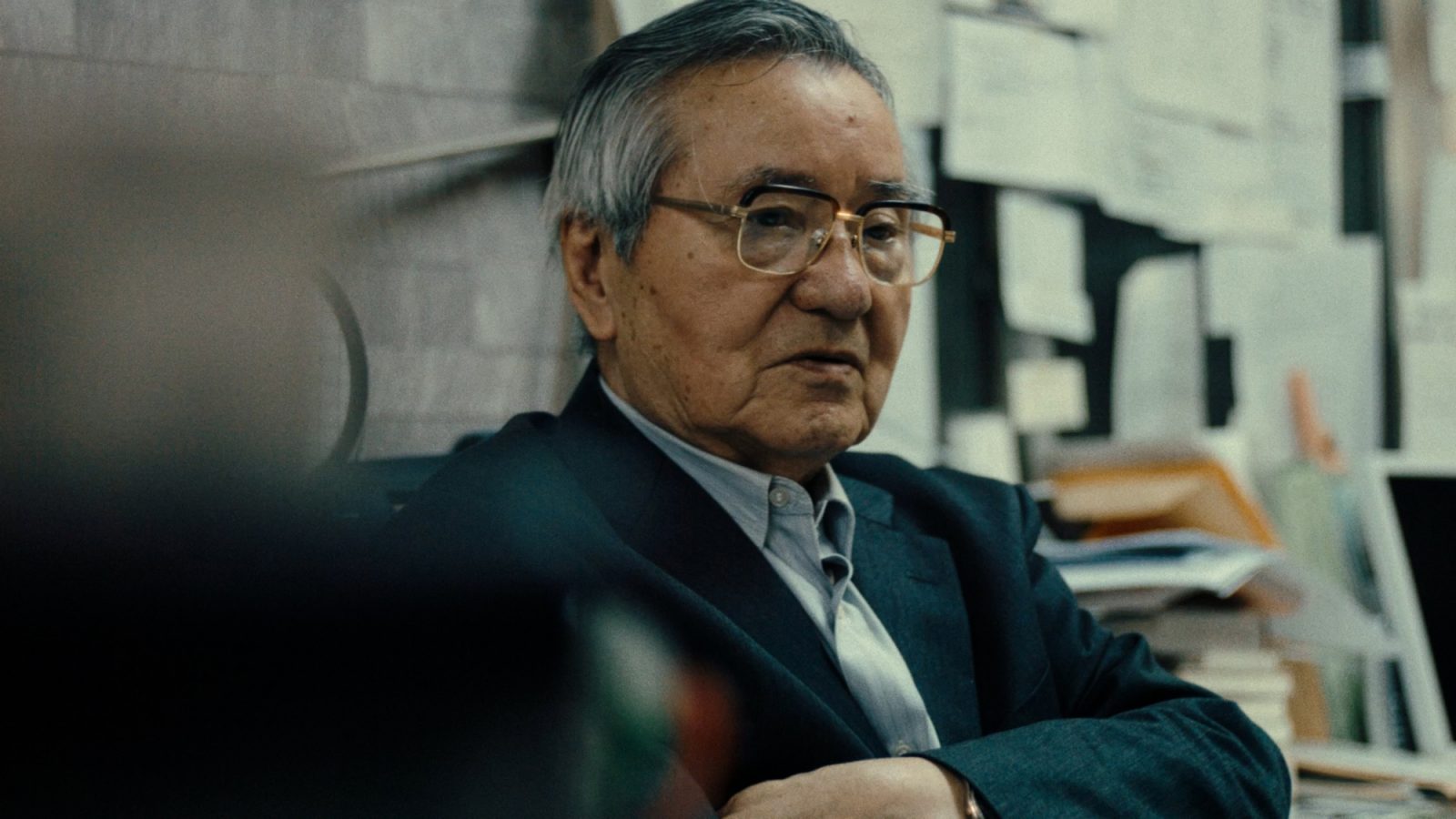 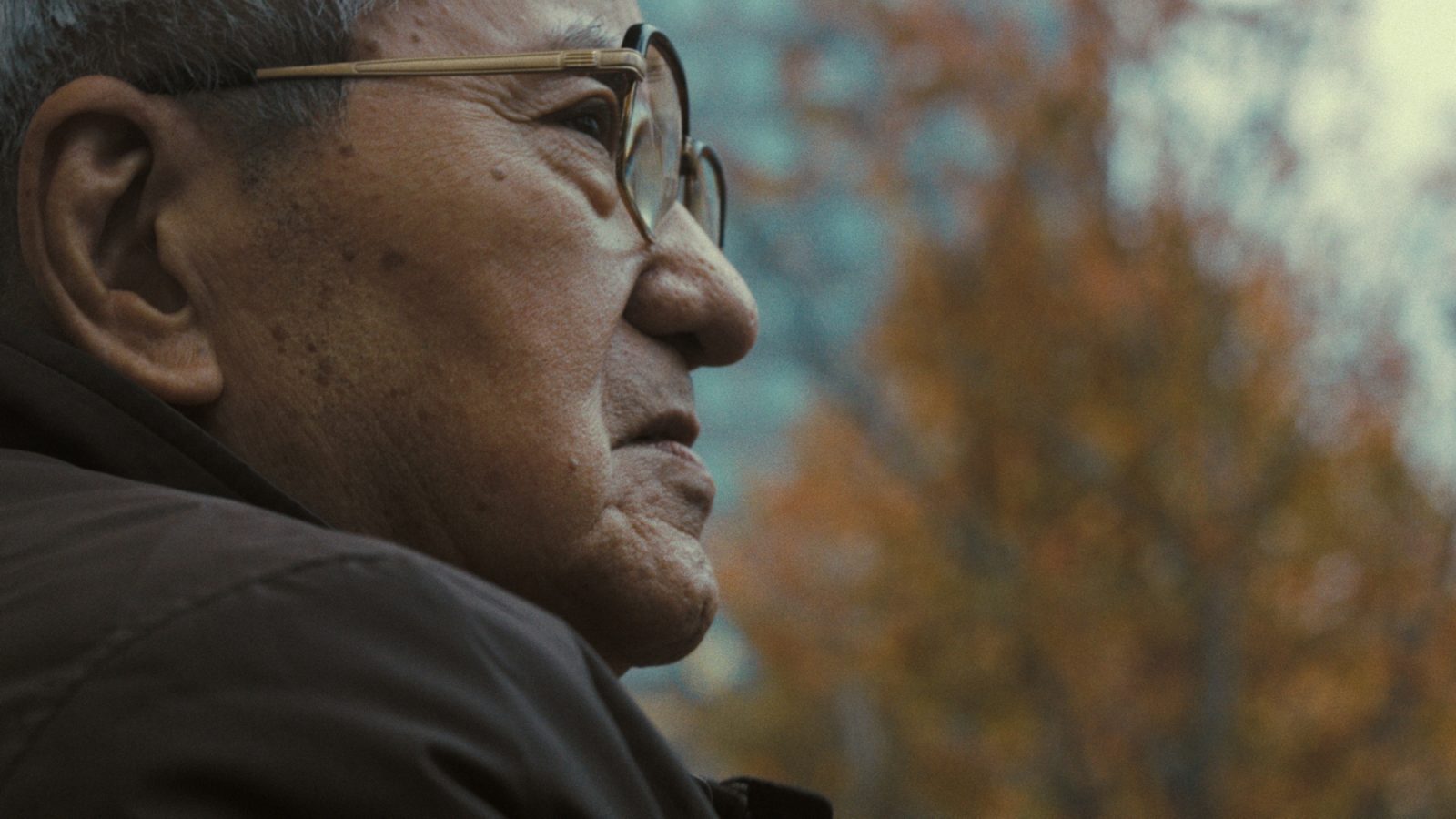 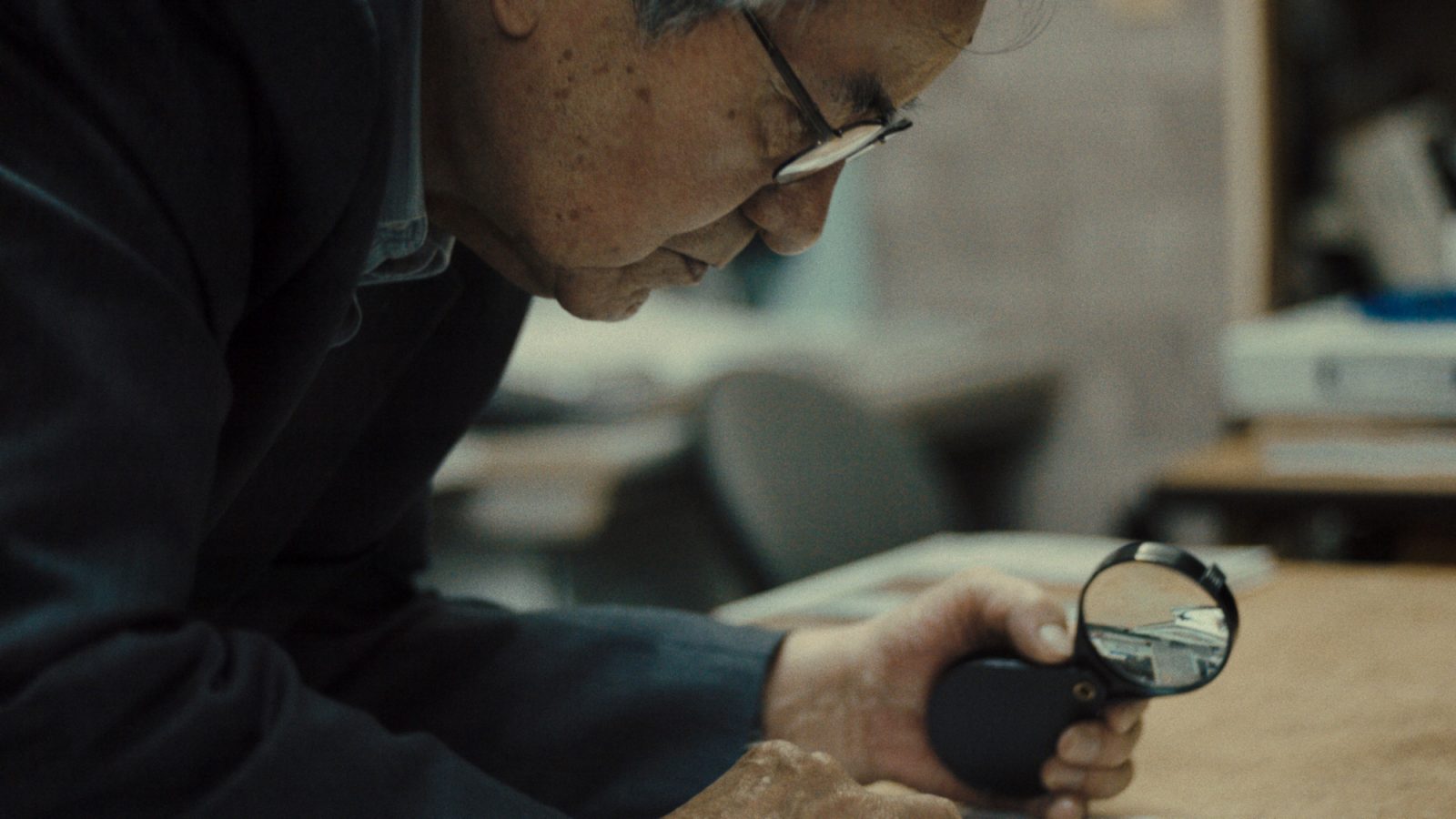 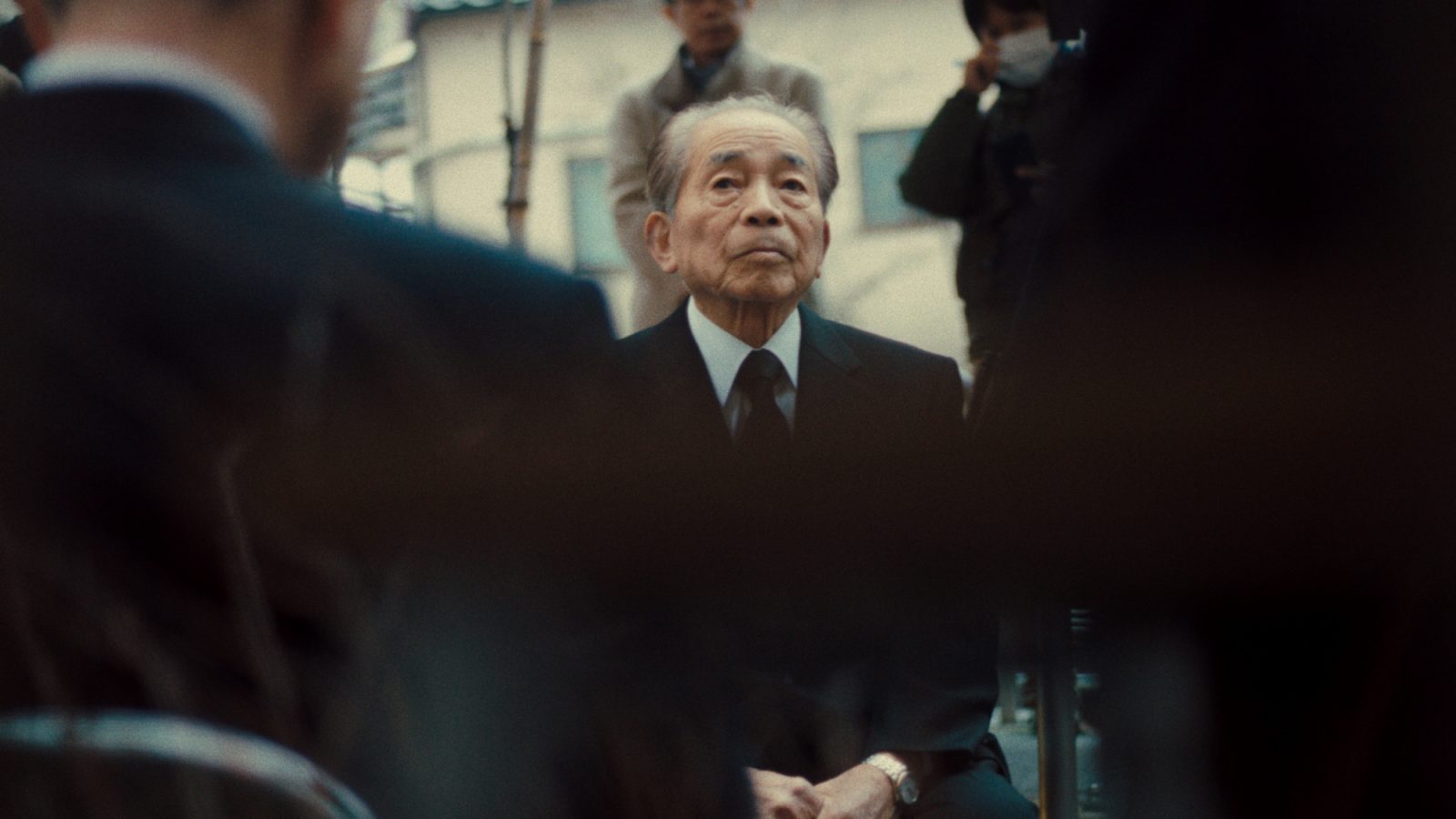 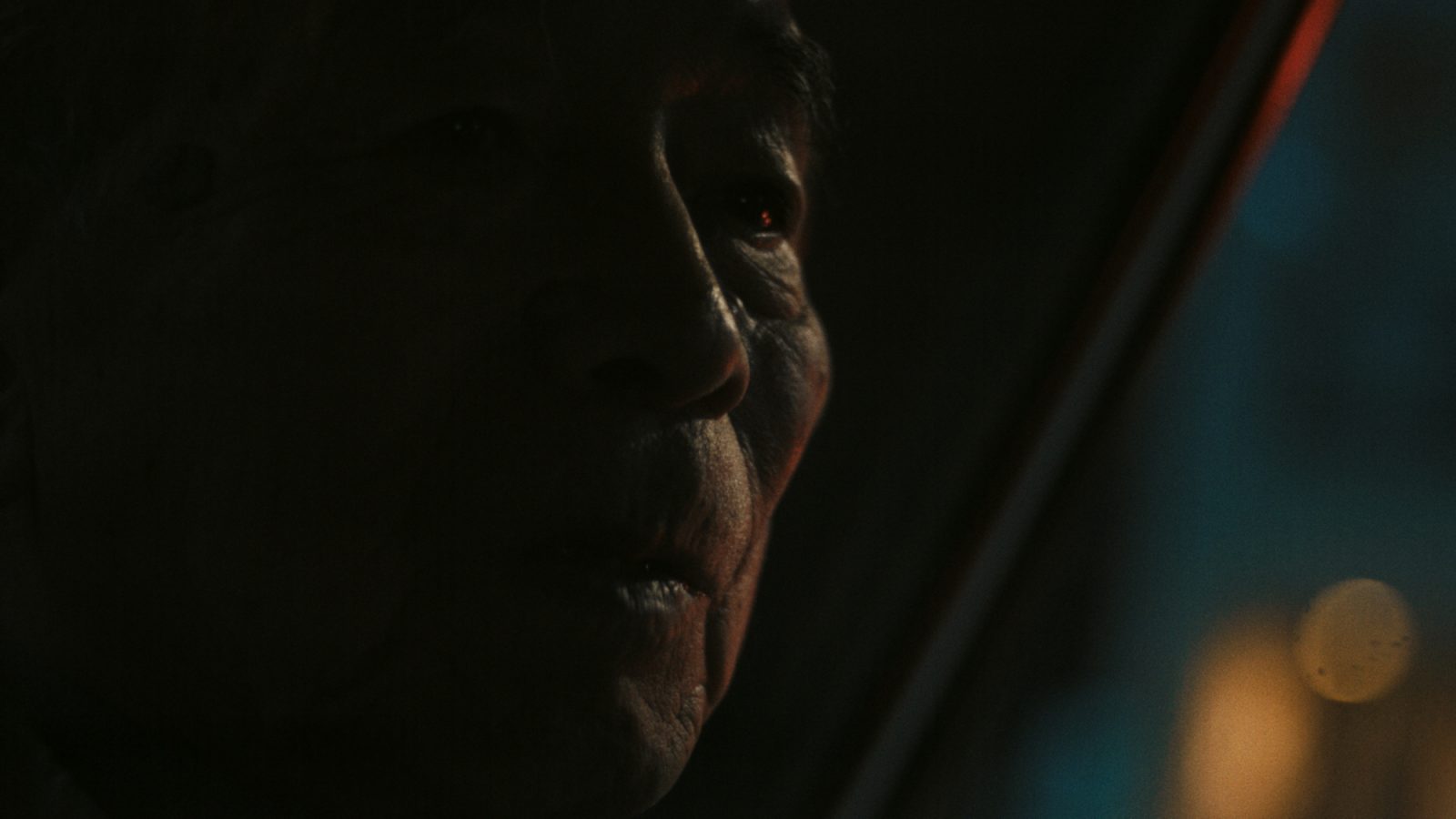 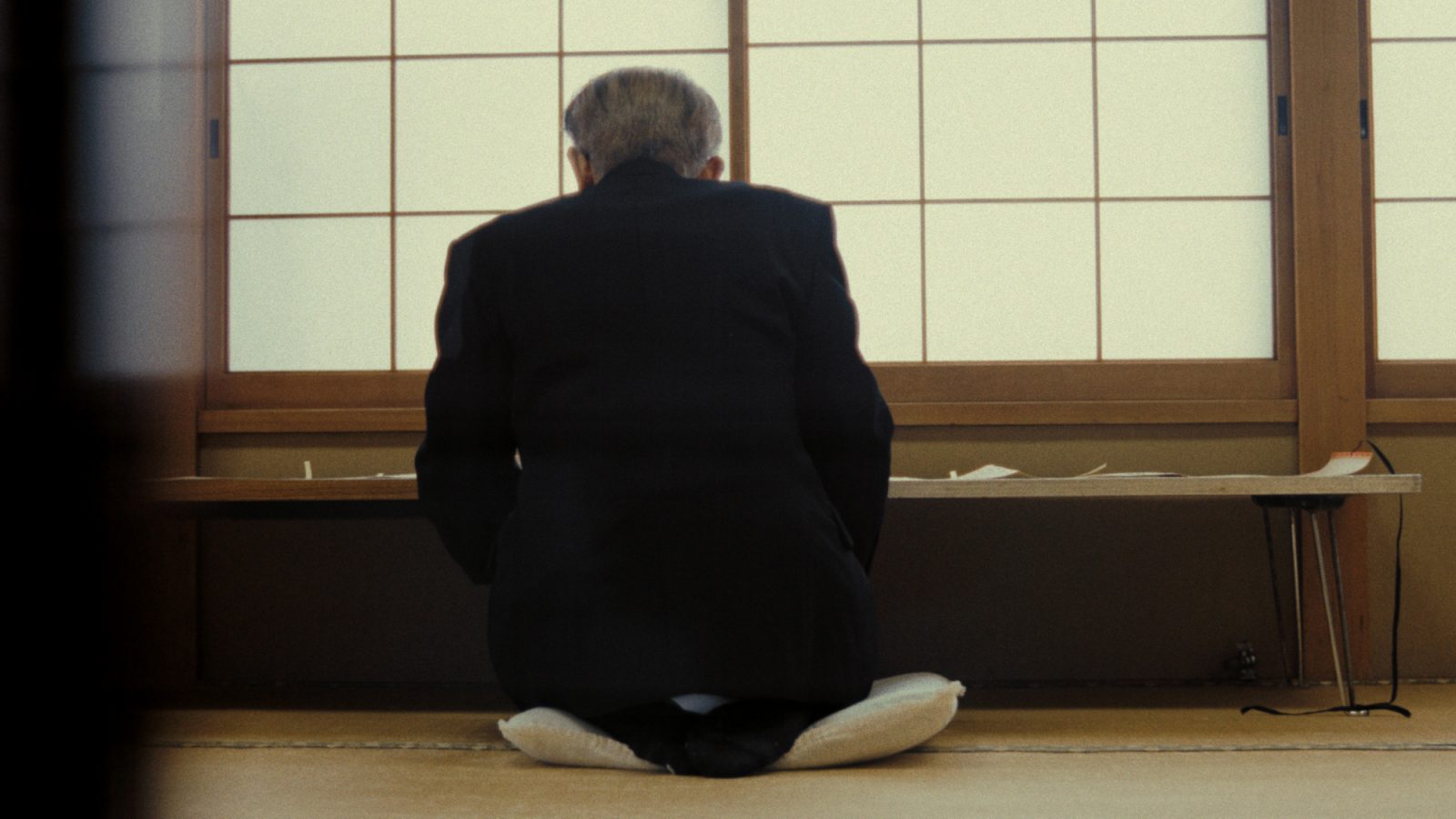 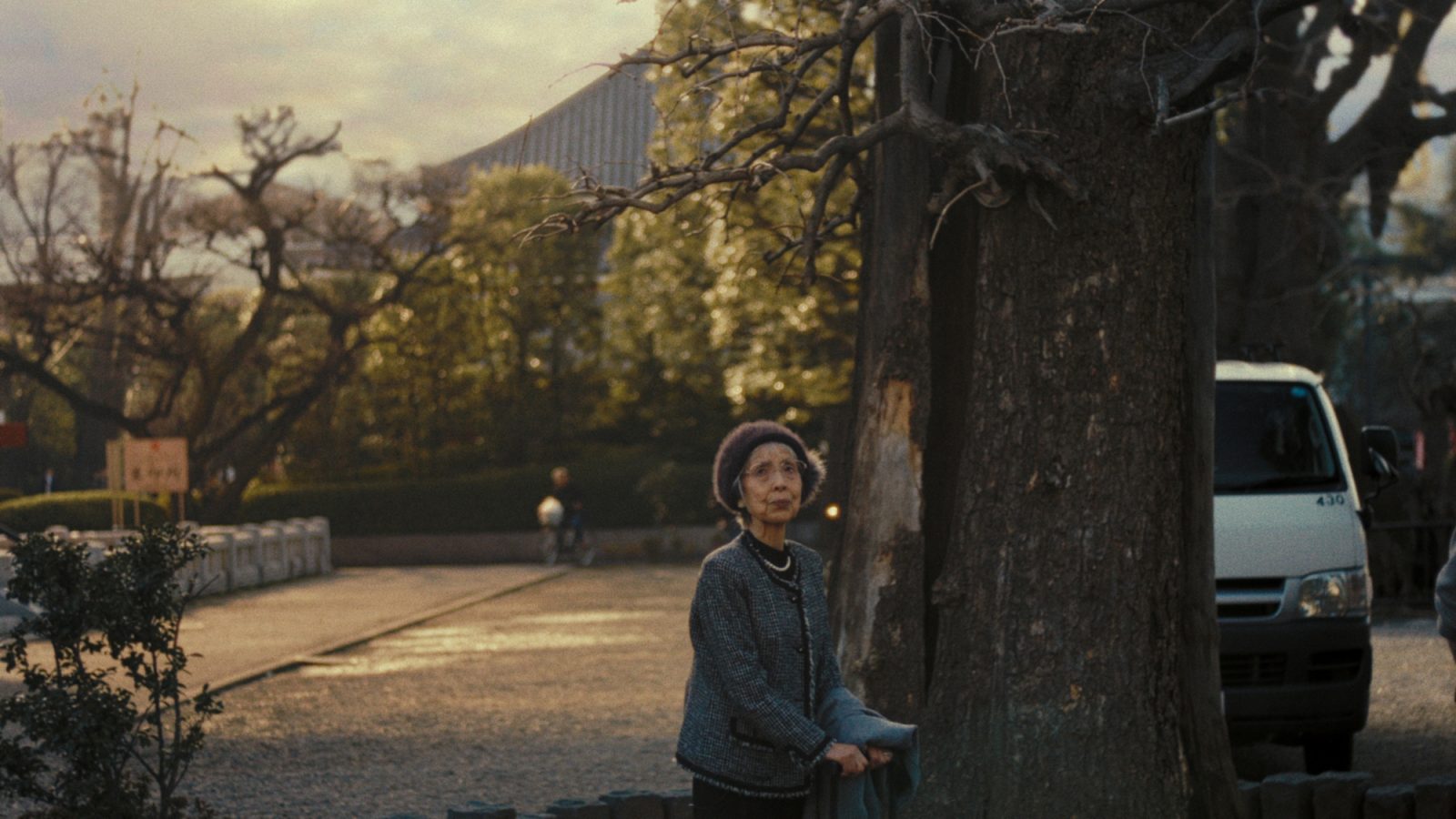 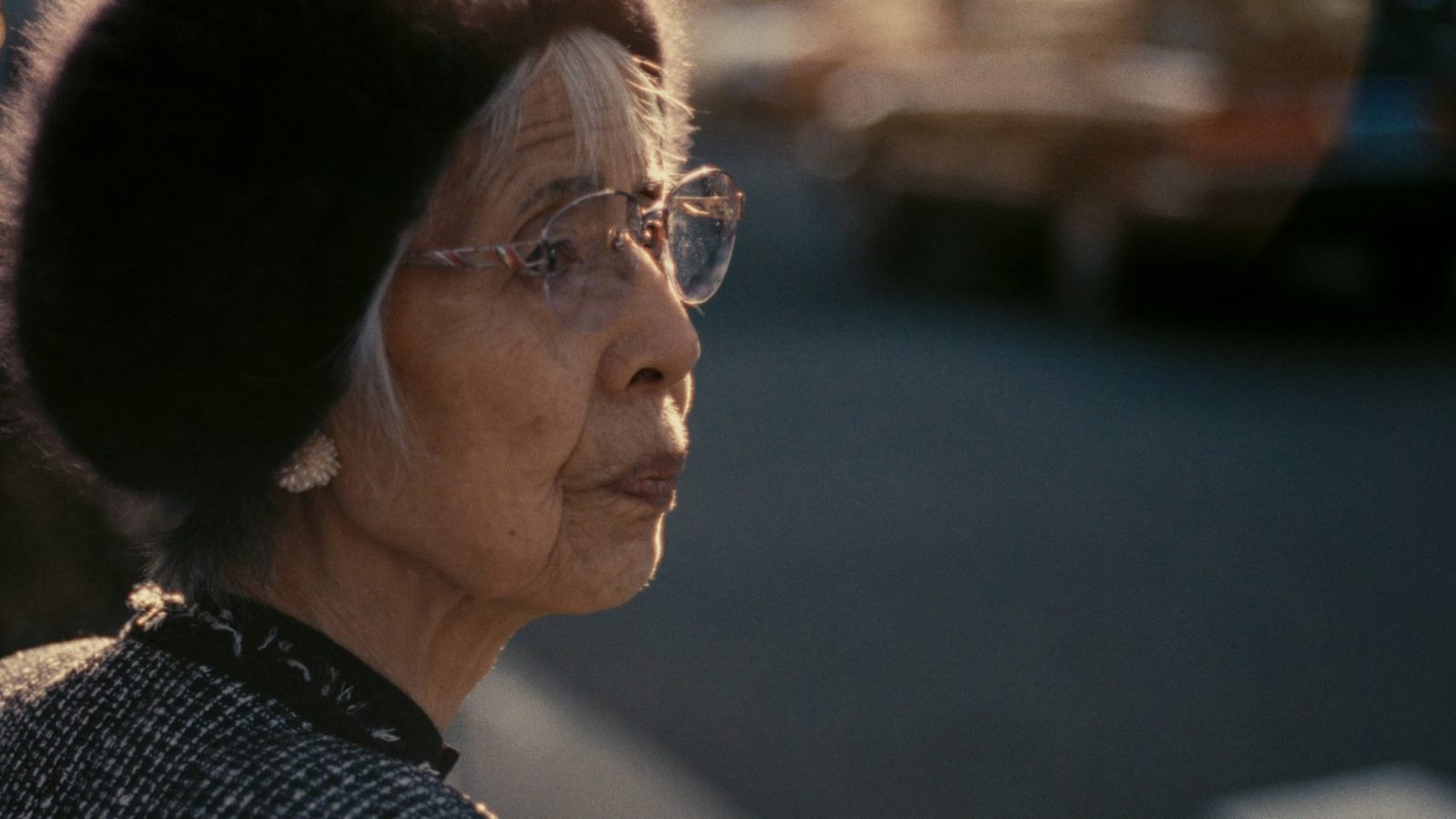 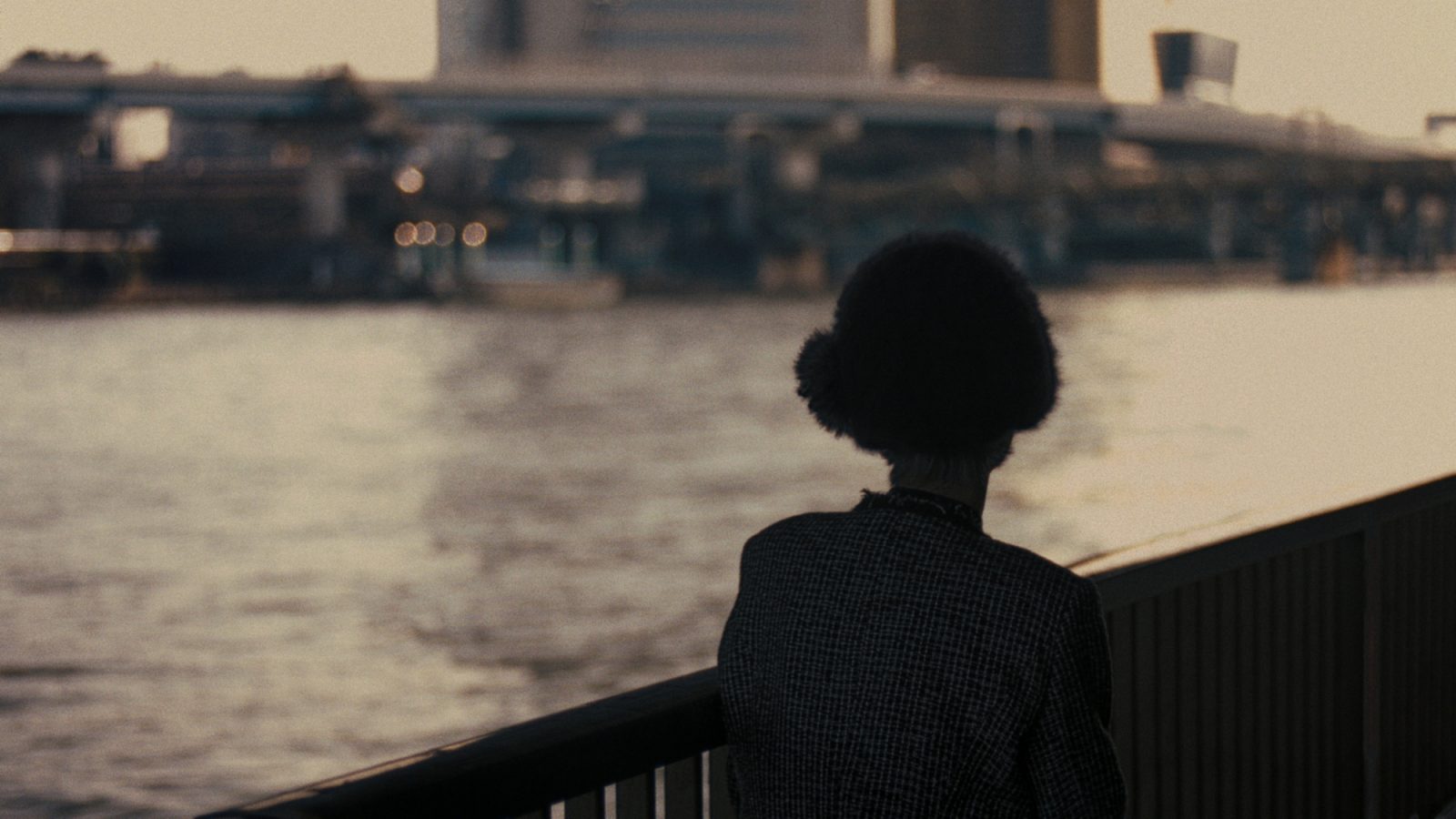 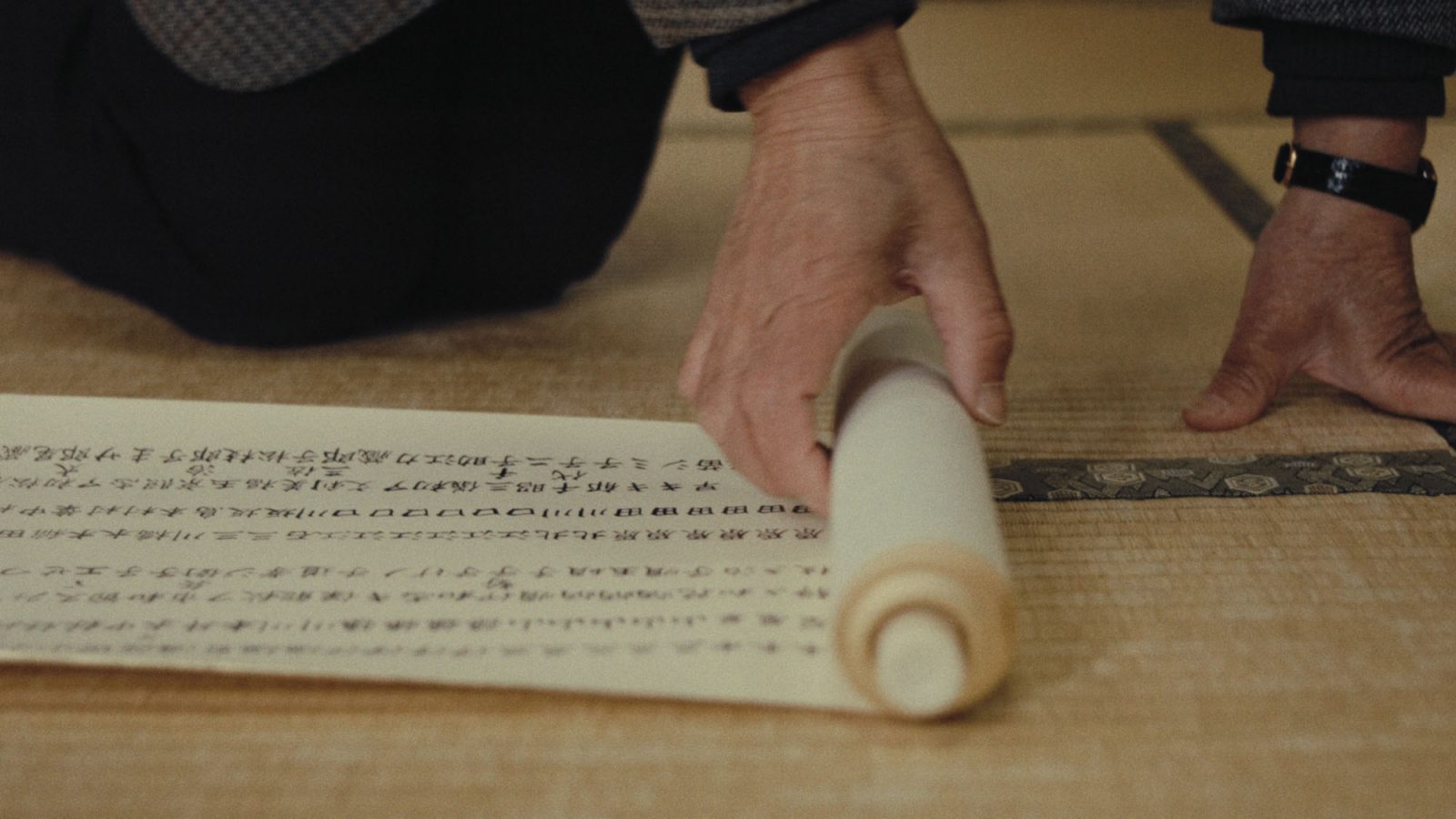