An idealistic film student is drawn into an enigmatic performance artist’s shadowy world in Alena Lodkina’s follow-up to the much-acclaimed Strange Colours (MIFF 2018).

While scouting locations for a university project, Eva (played by Bump’s Nathalie Morris) crosses paths with Mia; later, they meet again at a house party, and an intense friendship soon forms between the introverted student filmmaker and the inscrutable but magnetic performer. As the pair becomes ever more entwined, so does the supernatural begin to entangle with the everyday, revealing the cracks between memory and make-believe, reality and fantasy. All the while, Eva seeks to better understand her friend – and her own self – leading her deeper into the surreal rabbit hole that is Mia’s life.

Supported by the MIFF Premiere Fund, the bewitching second feature from Accelerator Lab alumna Lodkina is a visually commanding, masterfully zany distillation of twentysomething drift: share houses, substances, and conversations about existence, ethics and literature, but also unforeseen darkness and lack of direction. This life stage’s liminal quality is matched by the glitchy milieu the film weaves: a Melbourne made otherworldly by the intrusion of ghosts, fate, ‘quantum entanglement’ and the occult. Like the lovechild of Round the Twist and David Lynch, Petrol summons the inherent mystique of youth and other people. 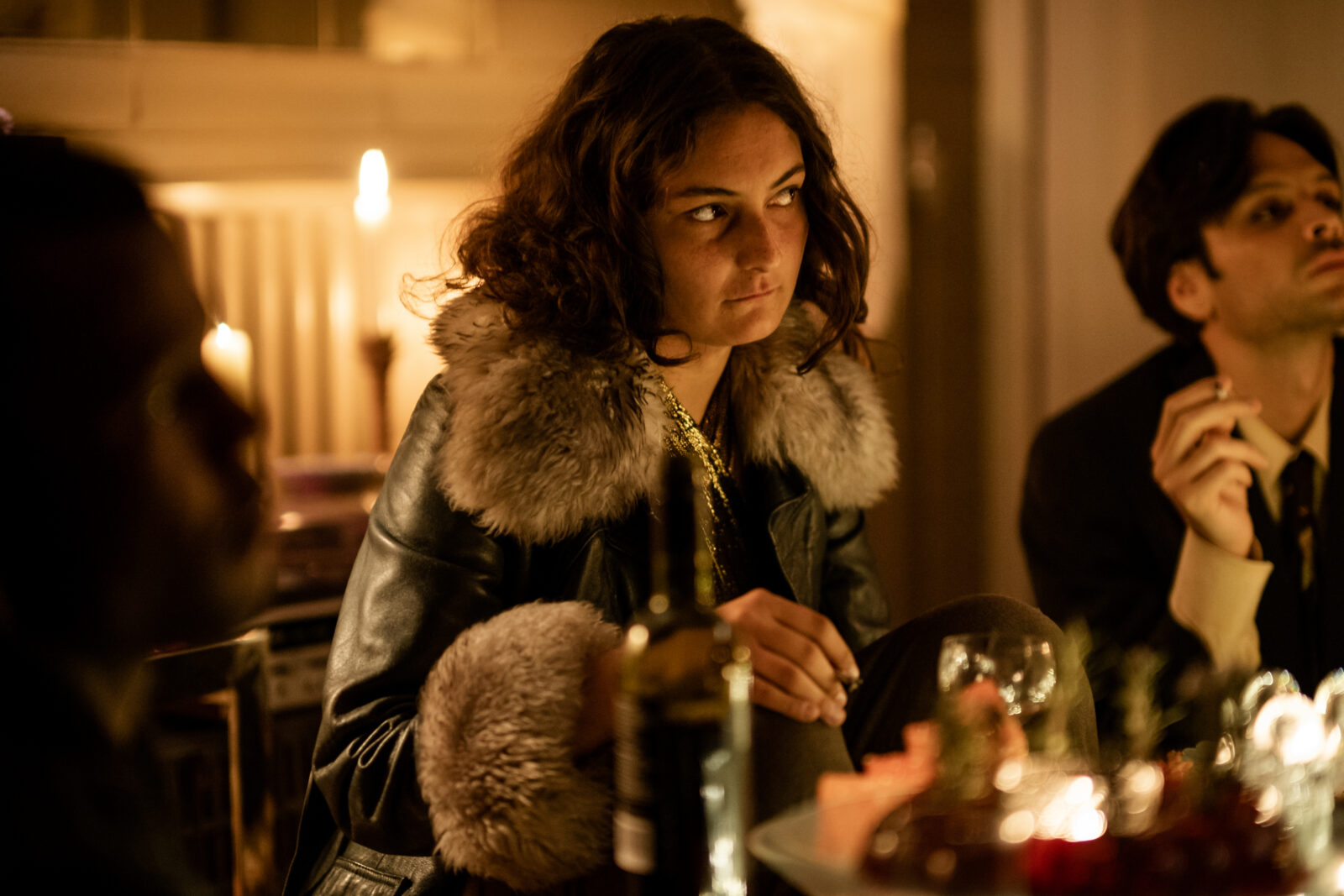 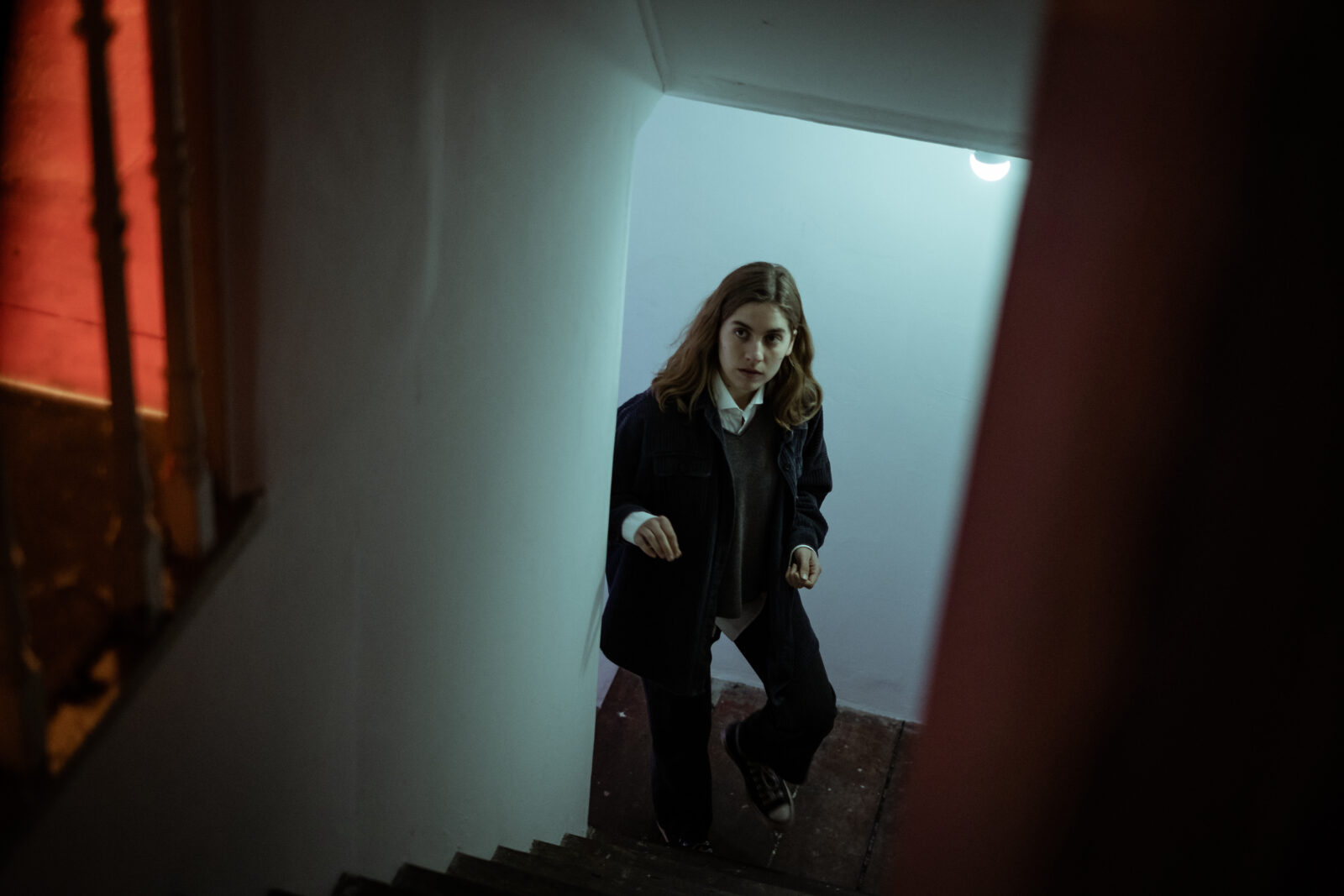 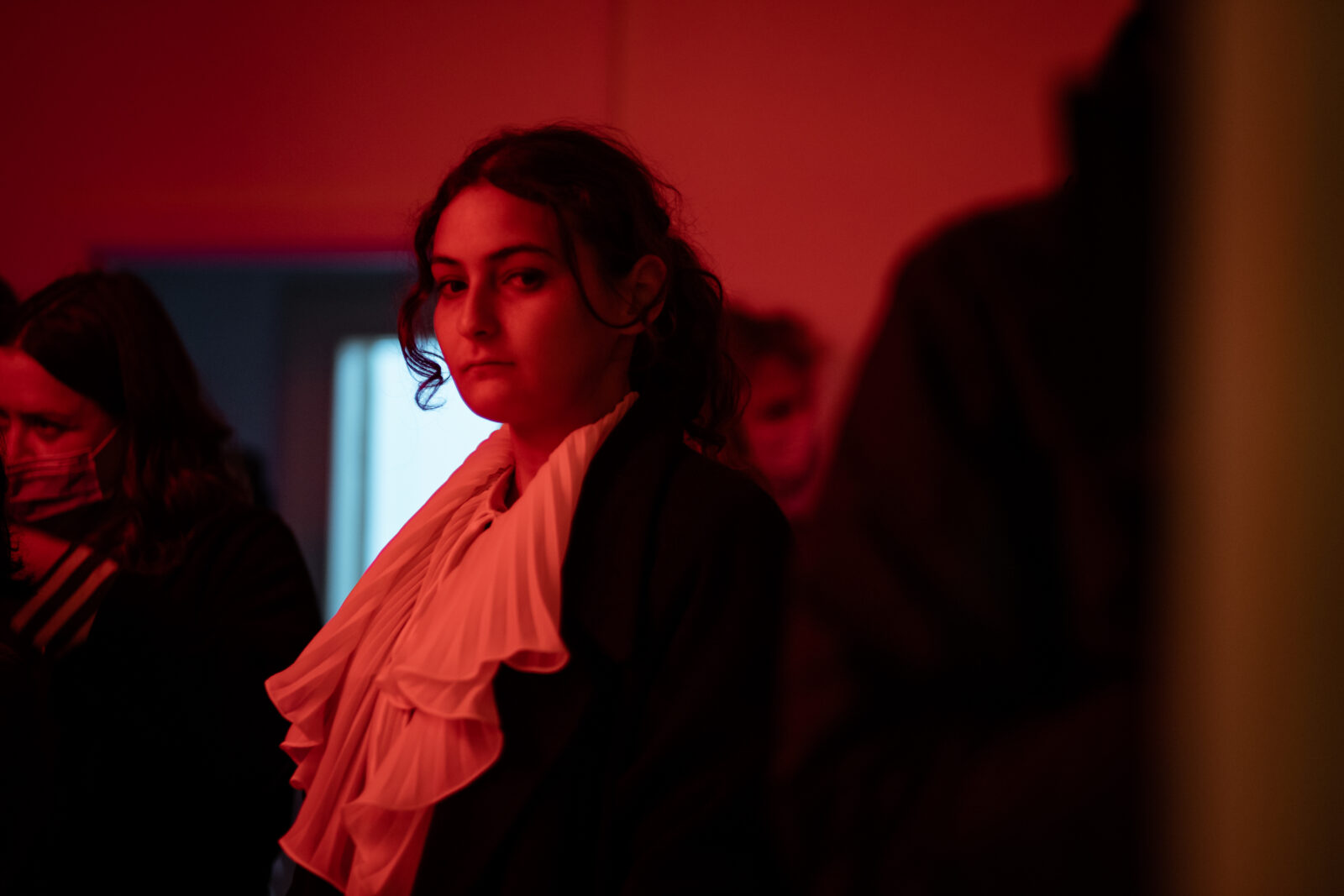 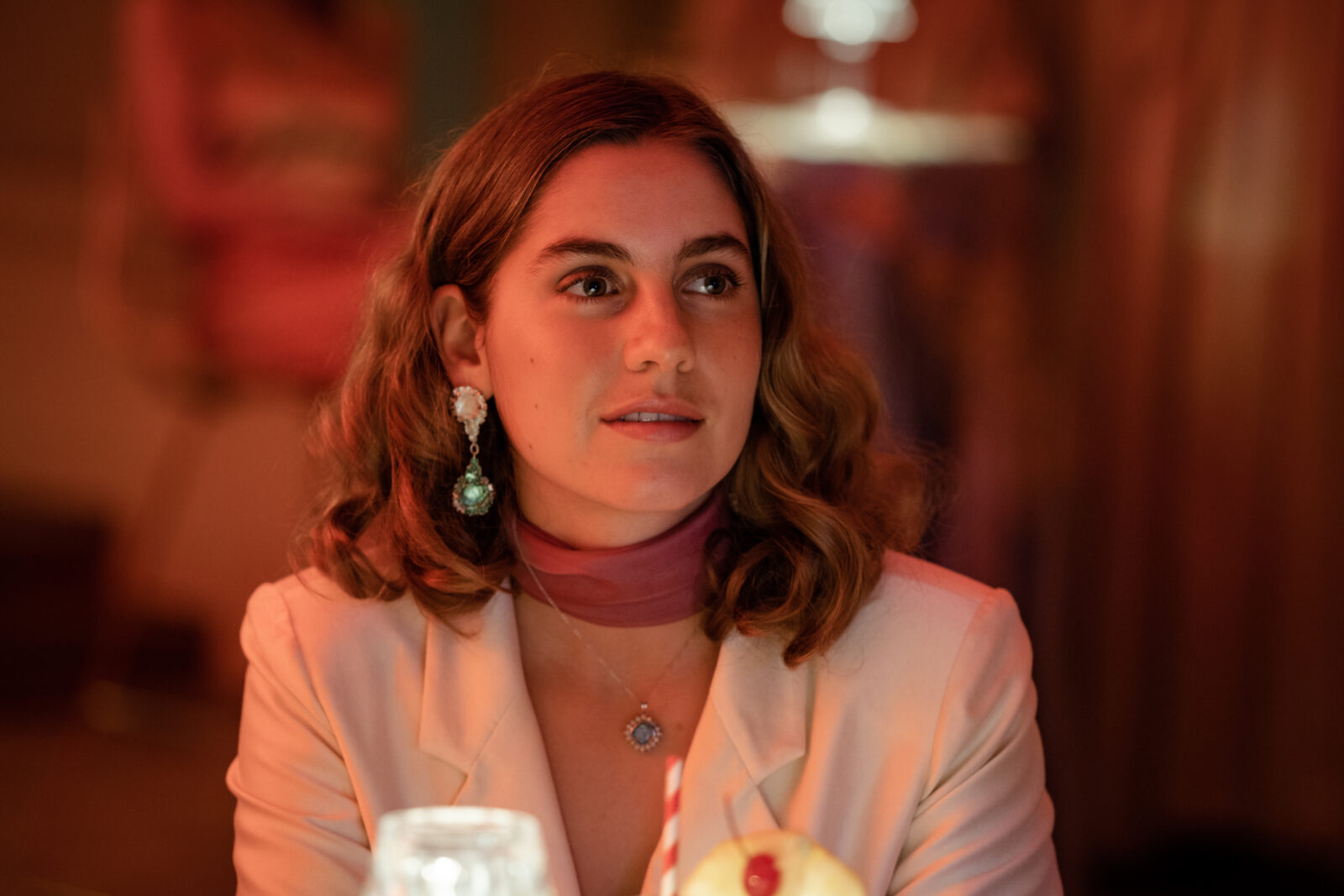 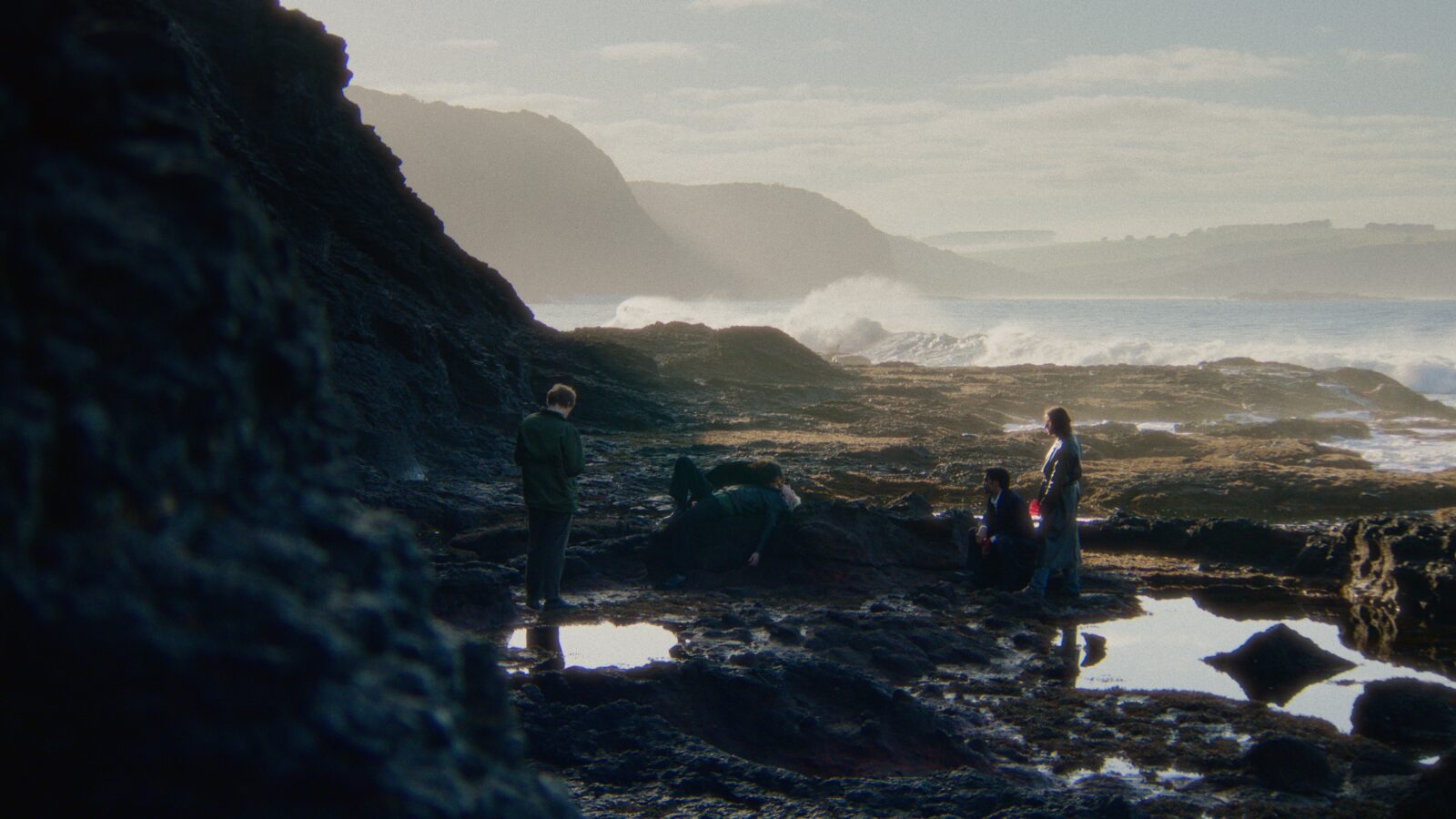 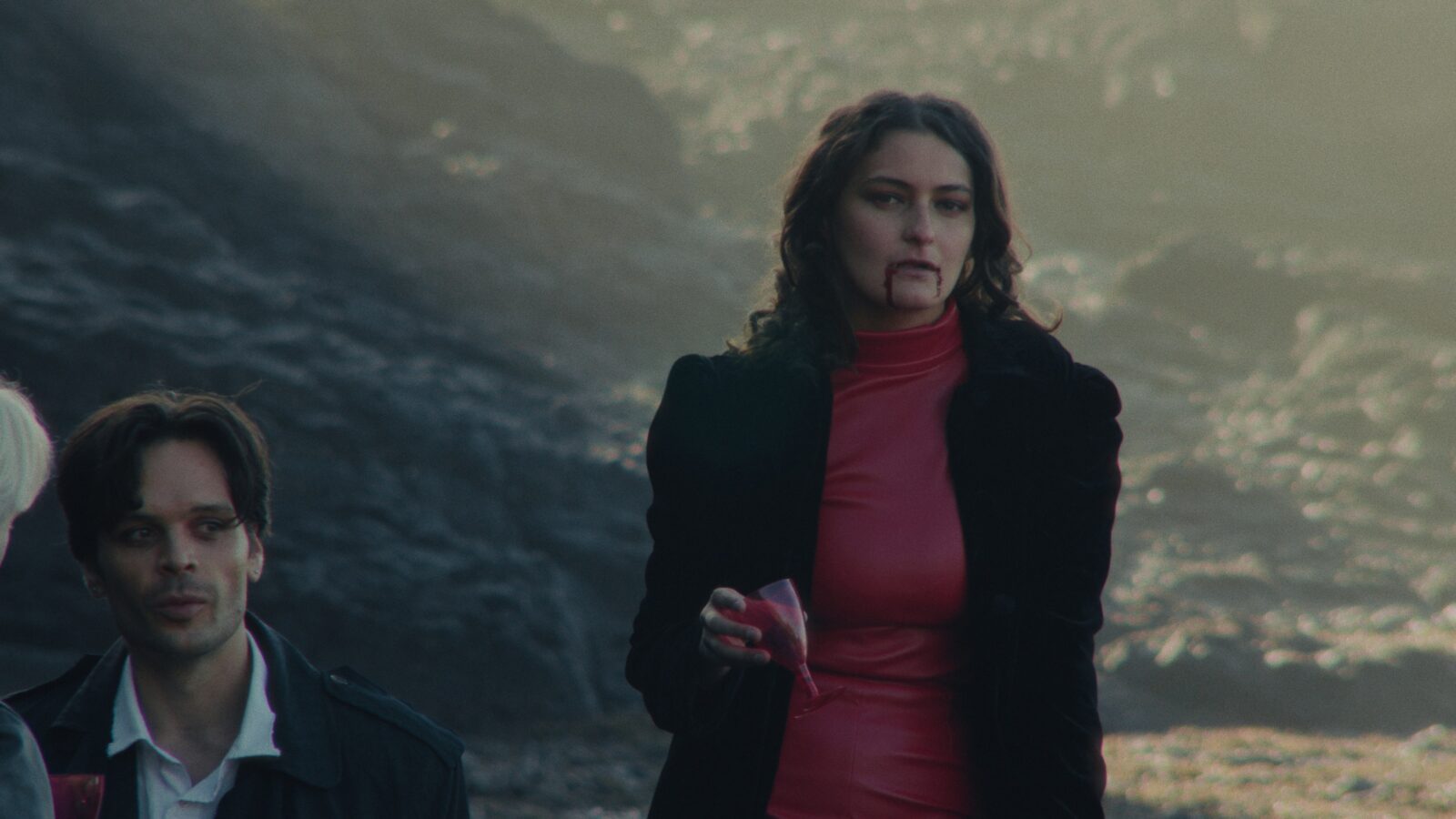 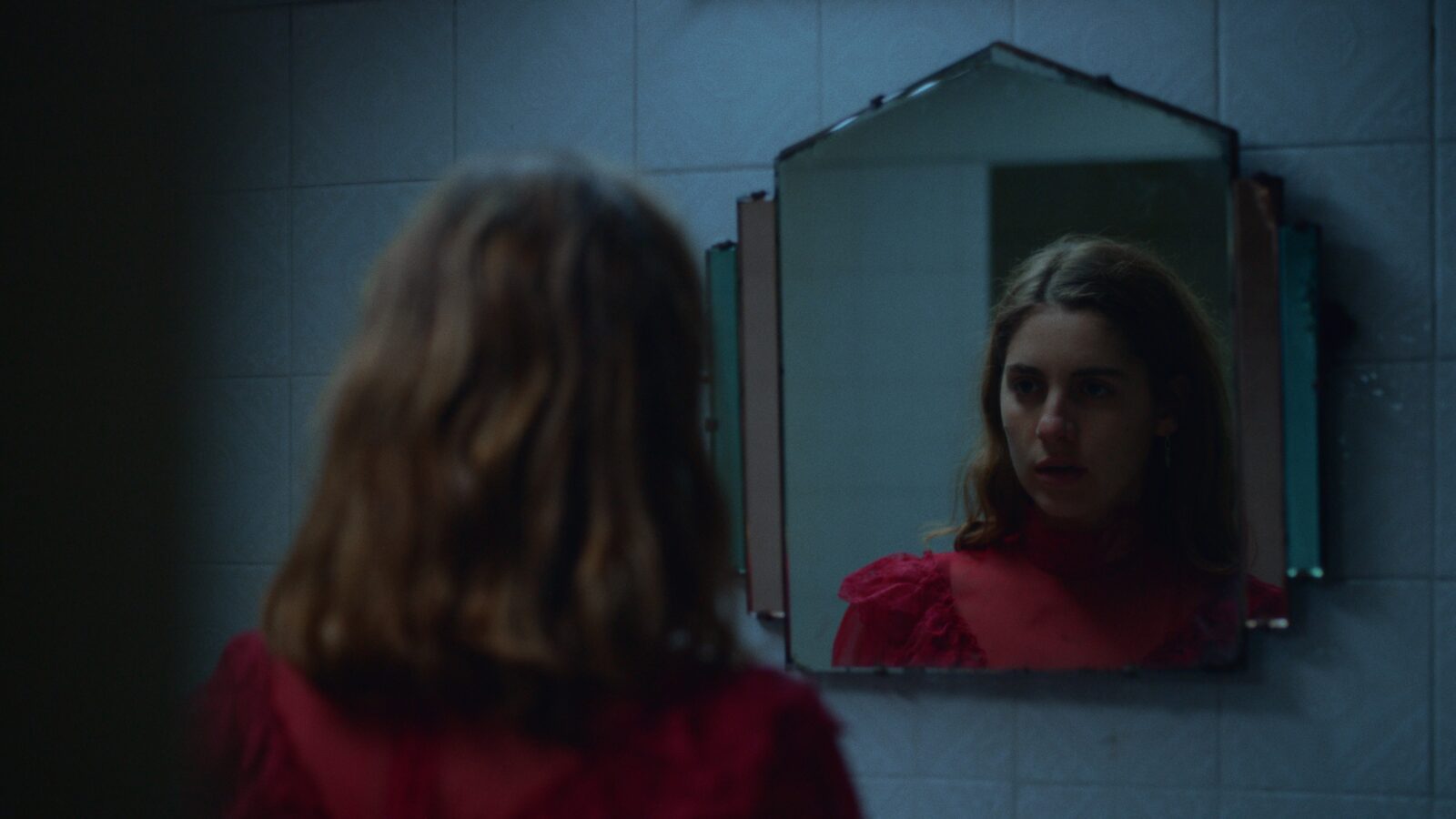