The Curse of the Gothic Symphony

Home > Premiere Fund Slate > The Curse of the Gothic Symphony

“It’s the musical equivalent of climbing Everest, trekking through the South Pole, sending a man to the moon.”

Requiring two orchestras, four brass bands, five choirs and six-hundred people, the Gothic Symphony by English composer Havergal Brian is recognised by the Guinness Book of World Records as the largest, longest and most complex symphony ever composed.

The symphony has never been performed in its entirety, despite repeated attempts; now, a team of orchestral obsessives in Brisbane are hell-bent on bringing it to the stage, but can they overcome an eighty-year-old curse that has prevented the musical behemoth from seeing the light of day?

Documenting the triumphs and nail-biting set-backs of the production, The Curse of the Gothic Symphony is an affectionate, humorous and gripping look at an attempt to realise a truly epic vision.

Randall Wood is a guest of the Festival. 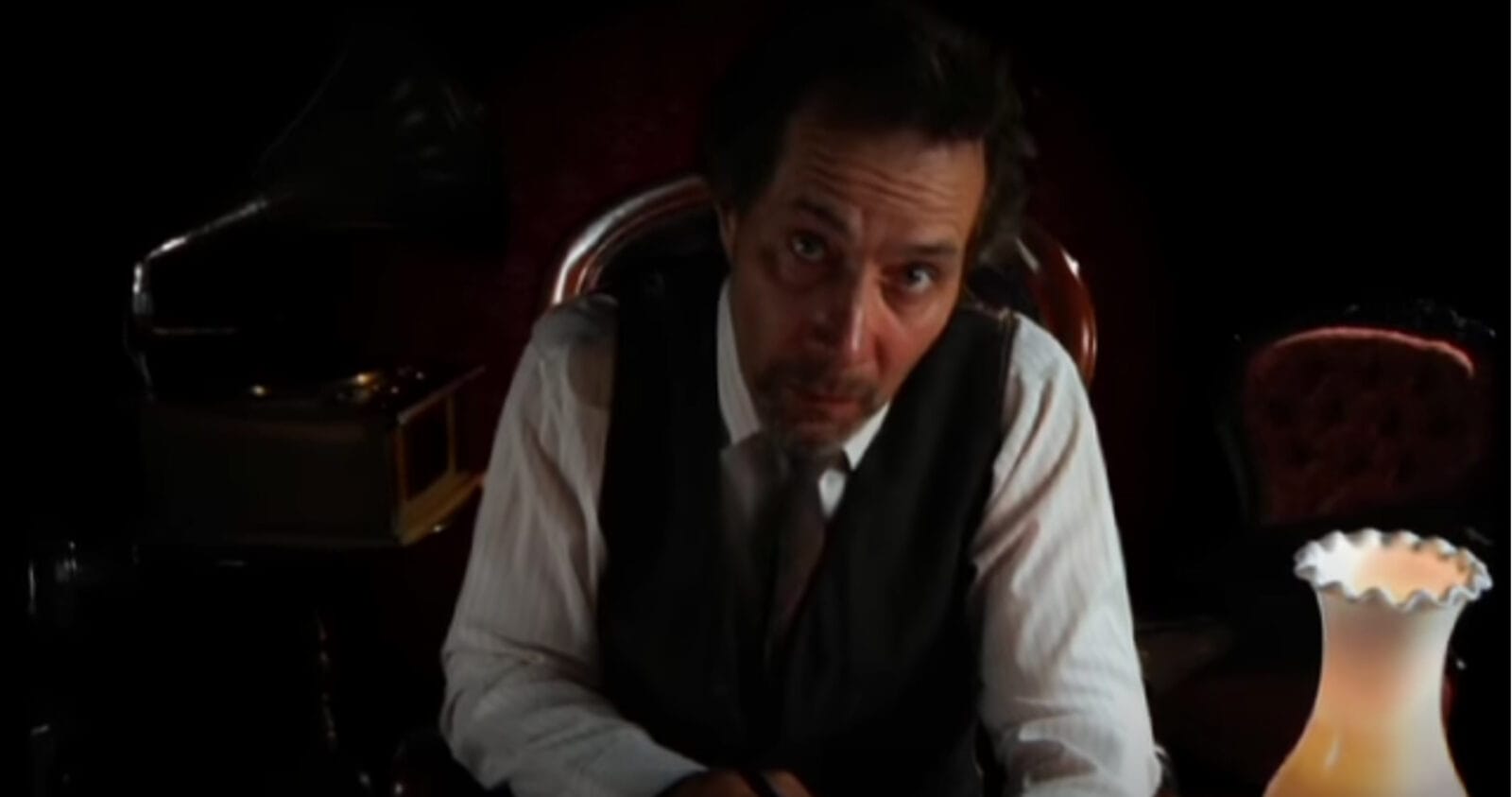