Born in India but raised in Victoria, the late Geoffrey Tozer was a child prodigy who played with the Victorian Symphony Orchestra when he was nine years old, and at 13 became the youngest ever recipient of a Churchill Fellowship. He was a virtuoso pianist and improviser with an unprecedented repertoire, whose career saw him lauded around the world. But in Australia he struggled to achieve recognition, despite the well-documented patronage of then Treasurer Paul Keating. Tozer died in poverty in 2009, aged 54; at his memorial service, Keating delivered a characteristically unforgettable 45-minute address.

Supported by the MIFF Premiere Fund and drawing extensively on Tozer’s own archives, The Eulogy sees Keating re-stage his famous funeral oration, around which director Janine Hosking (My Khmer Heart) weaves a long overdue commemoration for the under-appreciated musician. Conductor and music educator Richard Gill AO goes on a journey to rediscover and restore Tozer’s historical legacy, while interviews with family and friends offer revealing, previously un-earthed insights, into his life and loves.

“[Tozer] deserved to be remembered alongside the Australian triumvirate of Nellie Melba, Percy Grainger and Joan Sutherland.” – Paul Keating 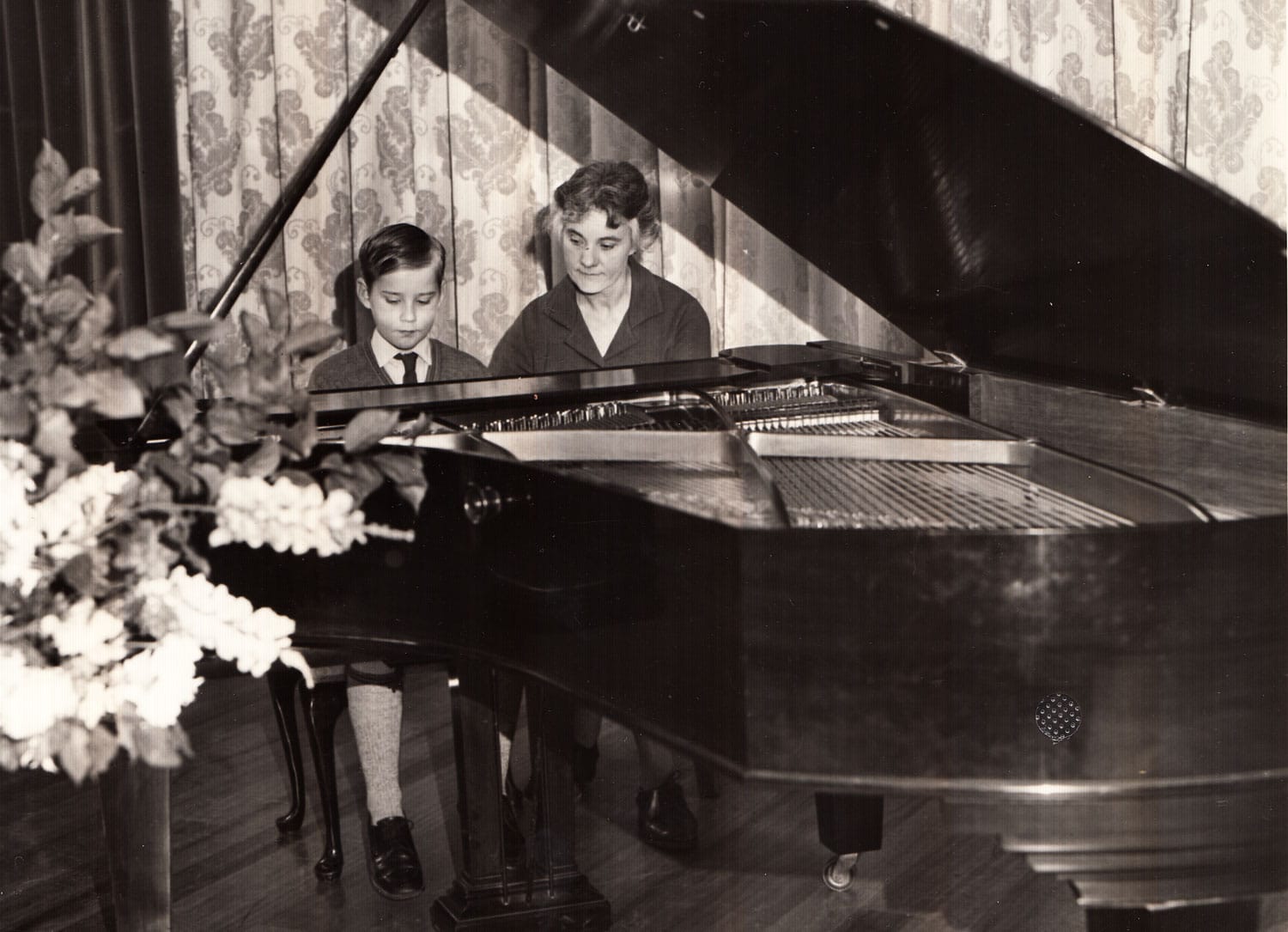 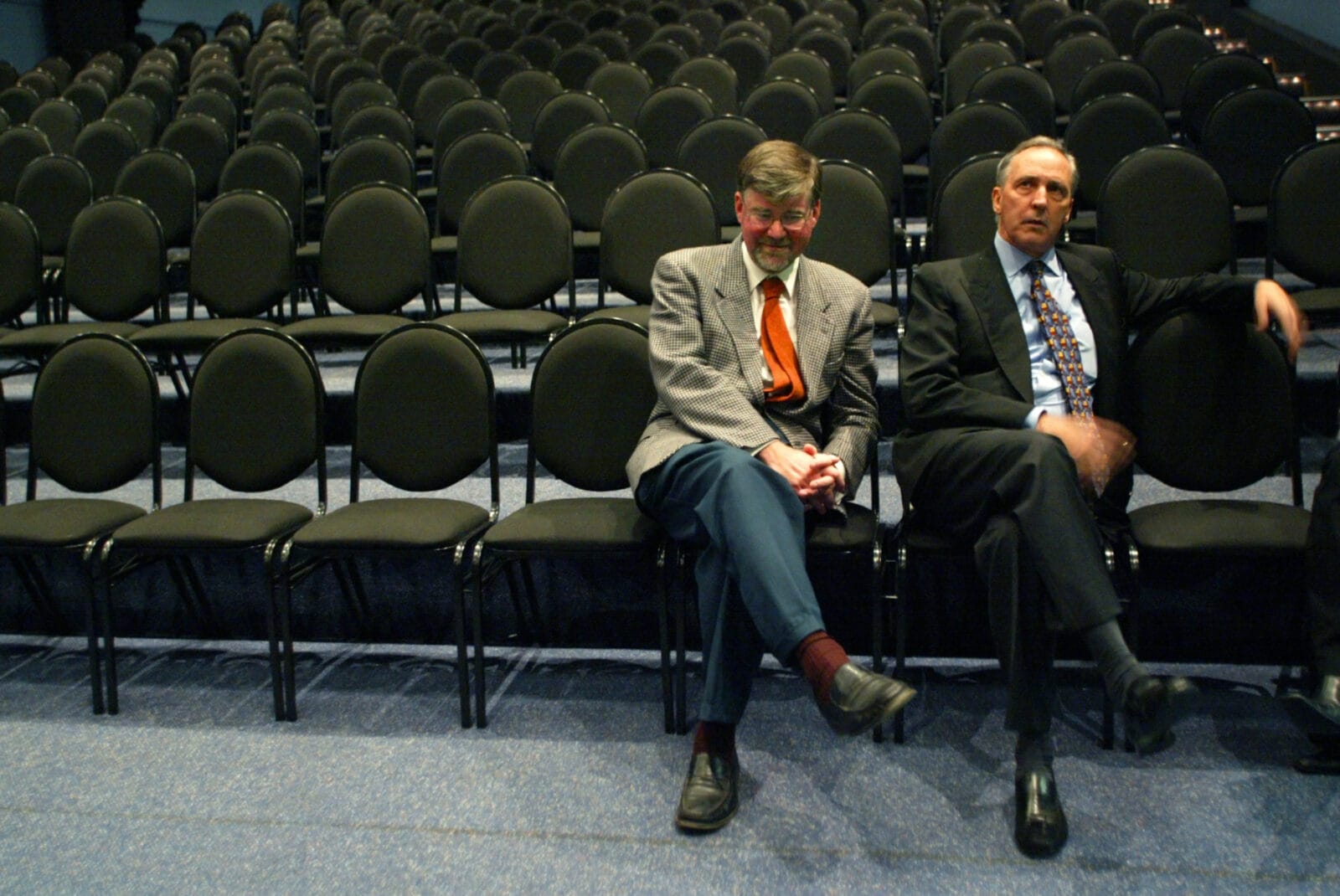 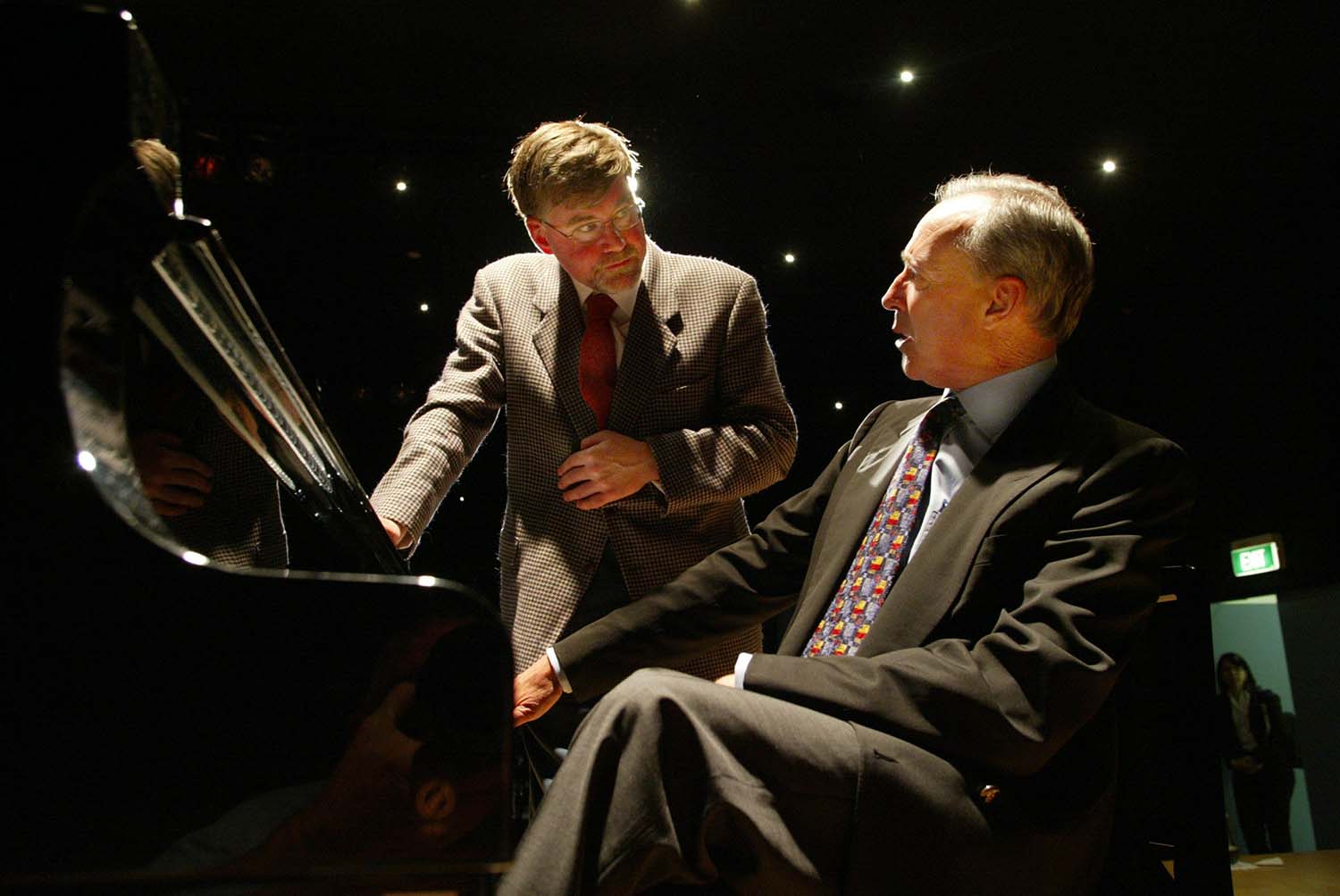 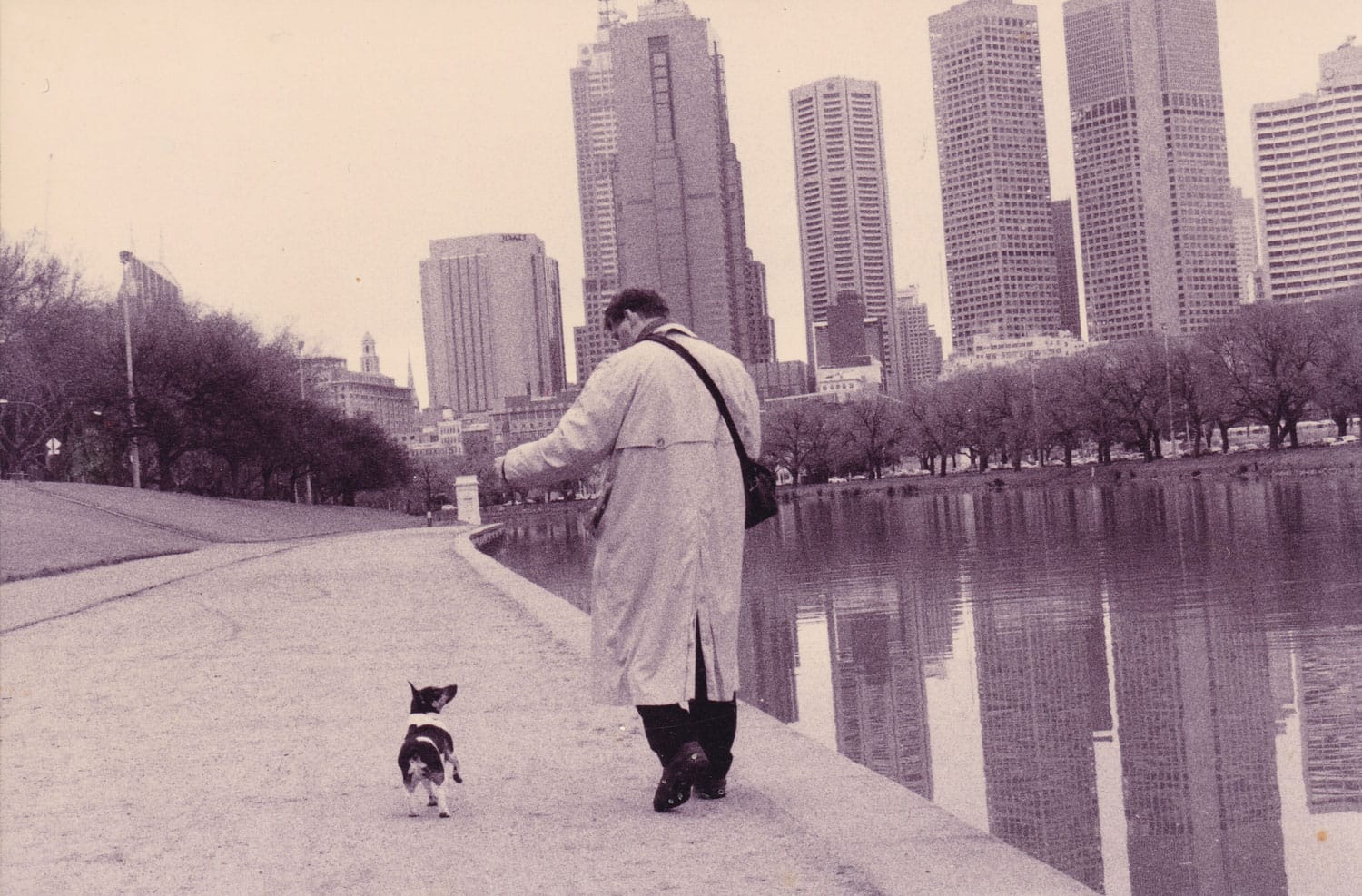 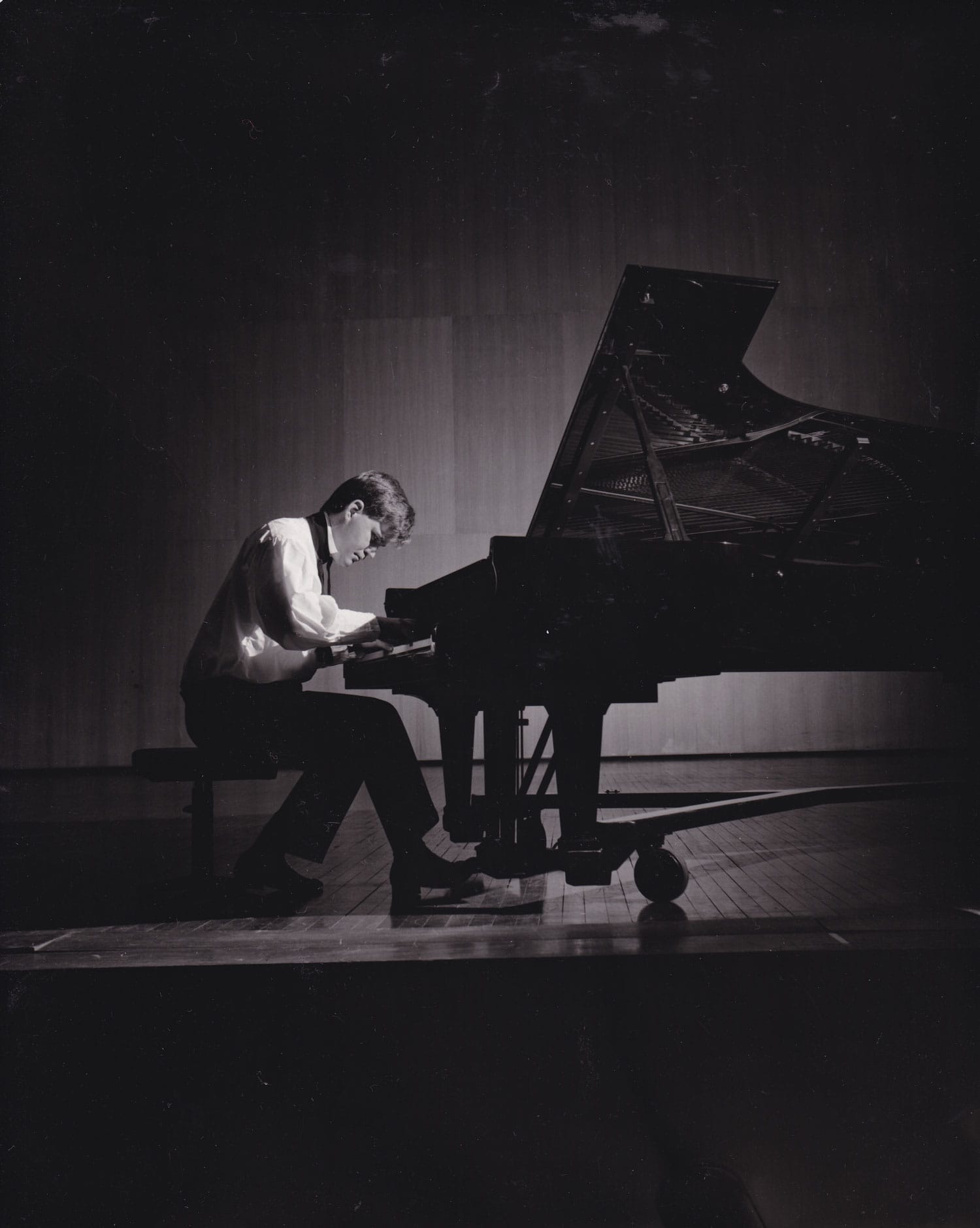 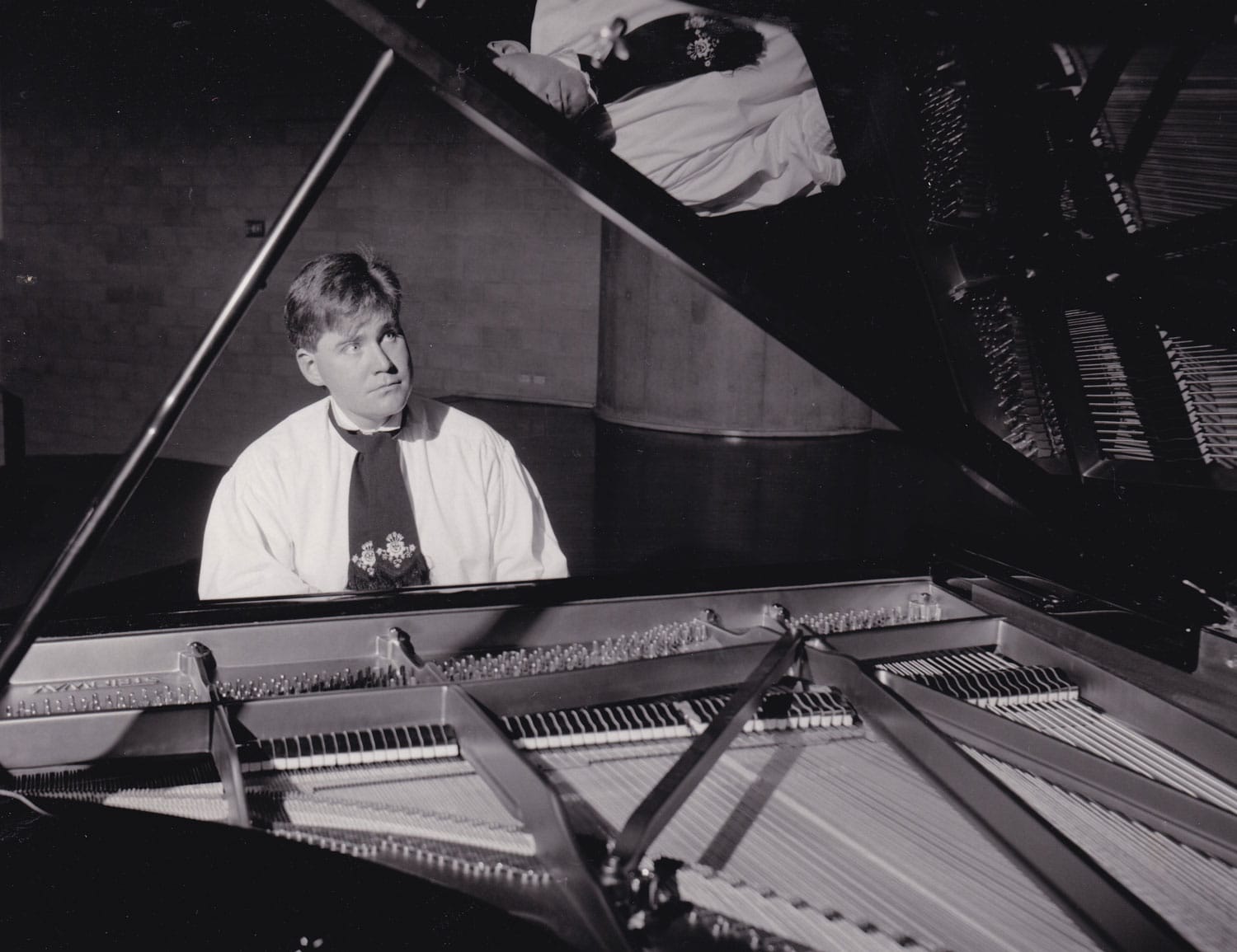 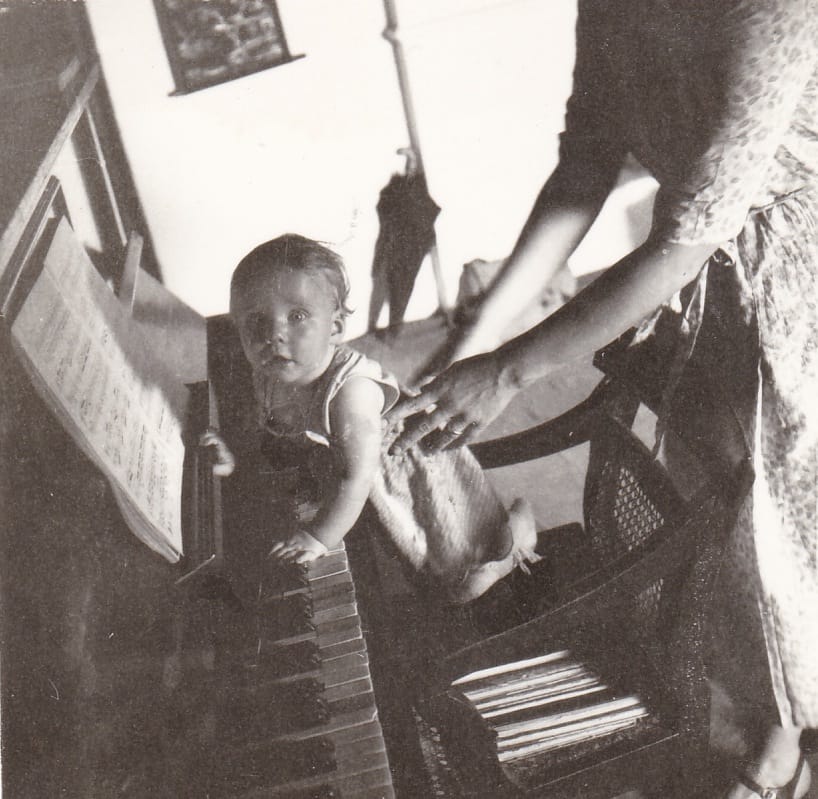 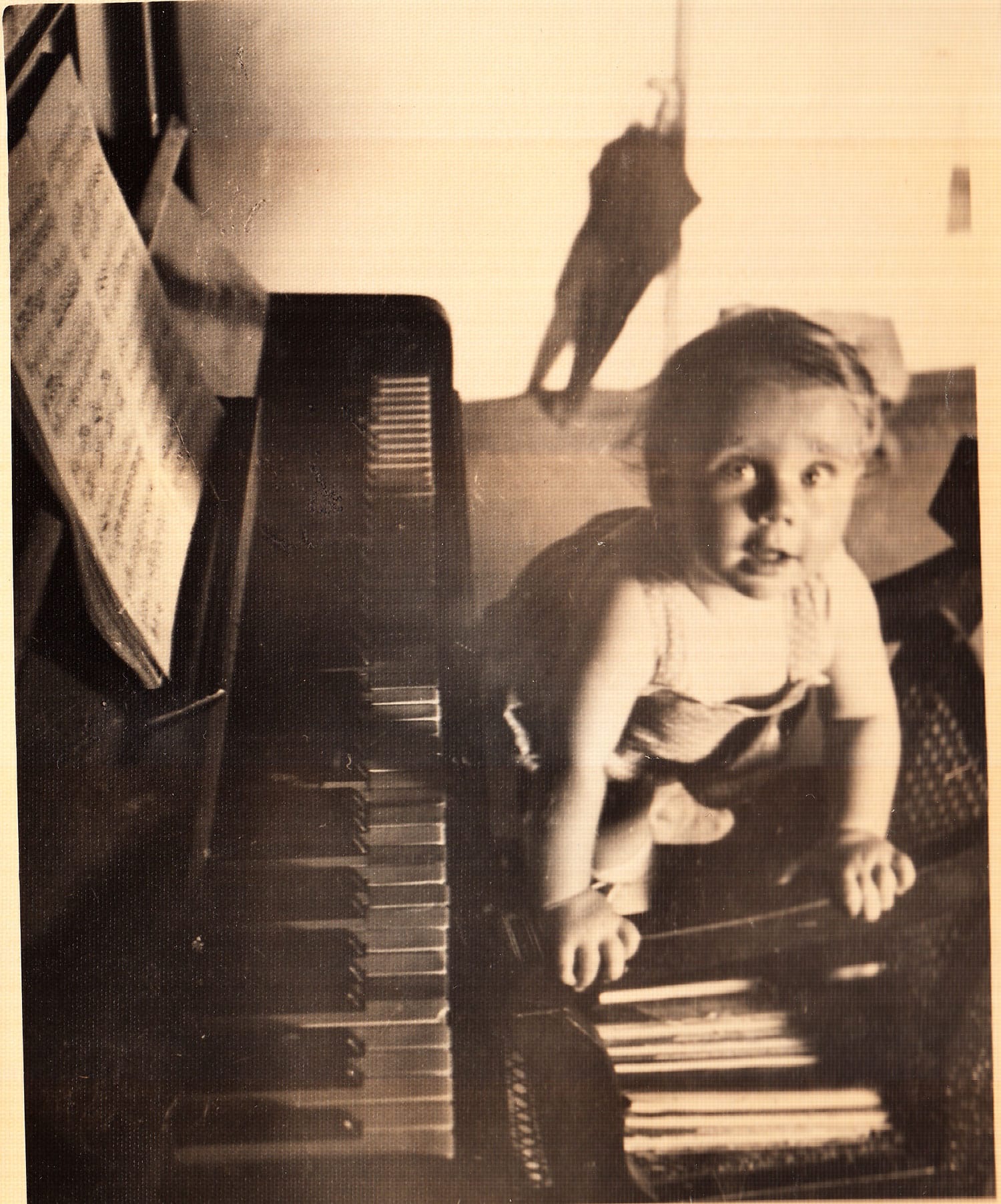 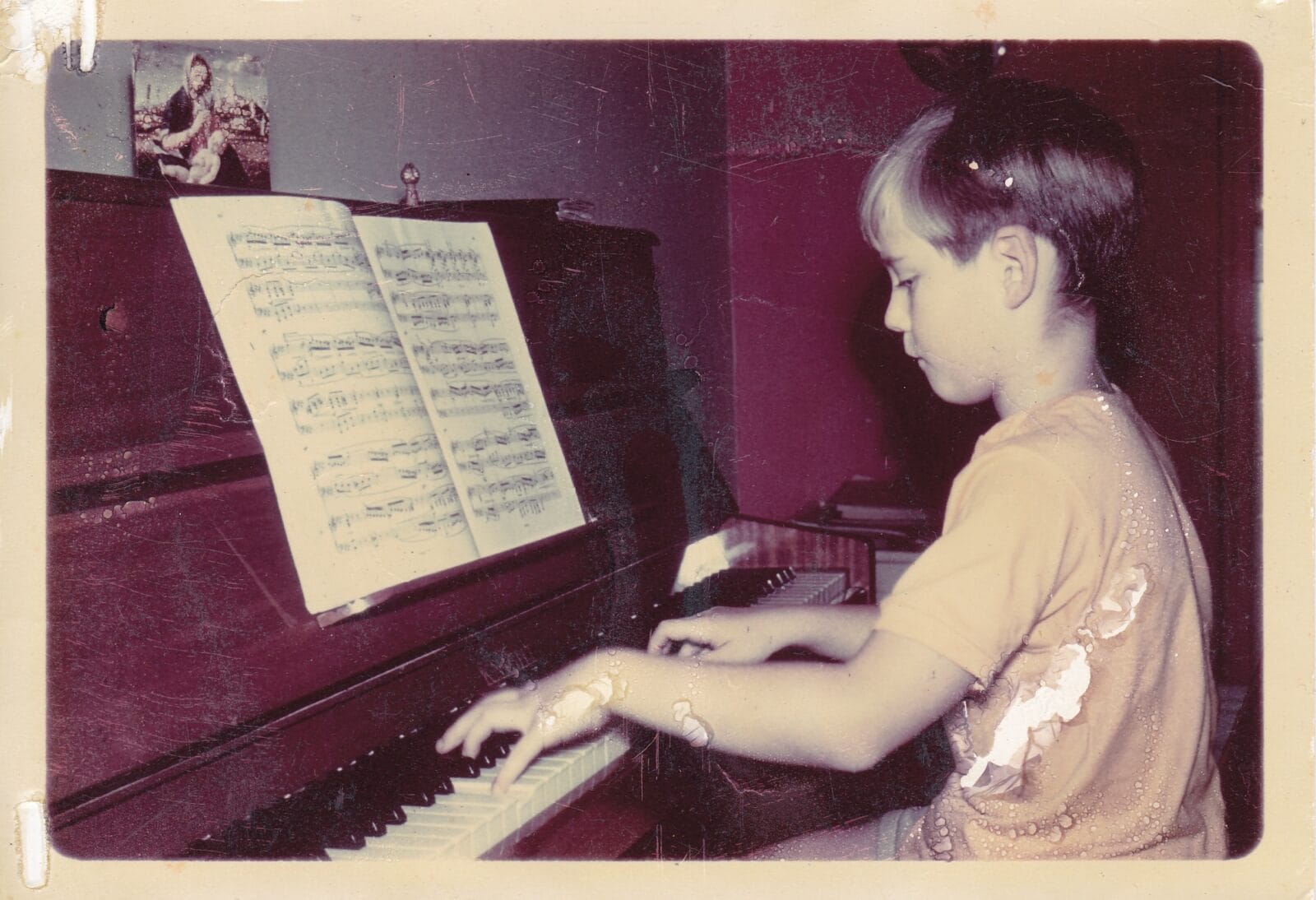 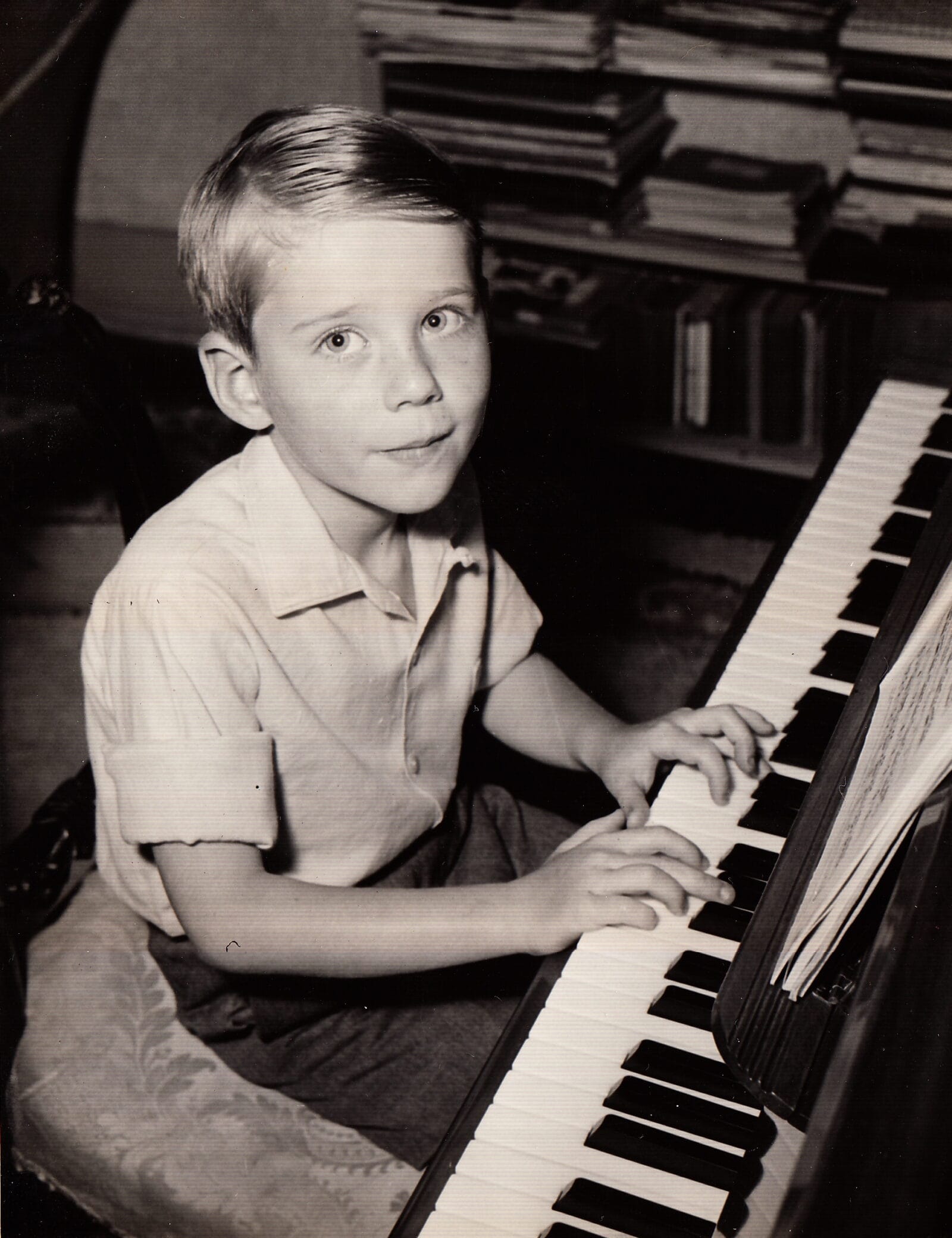 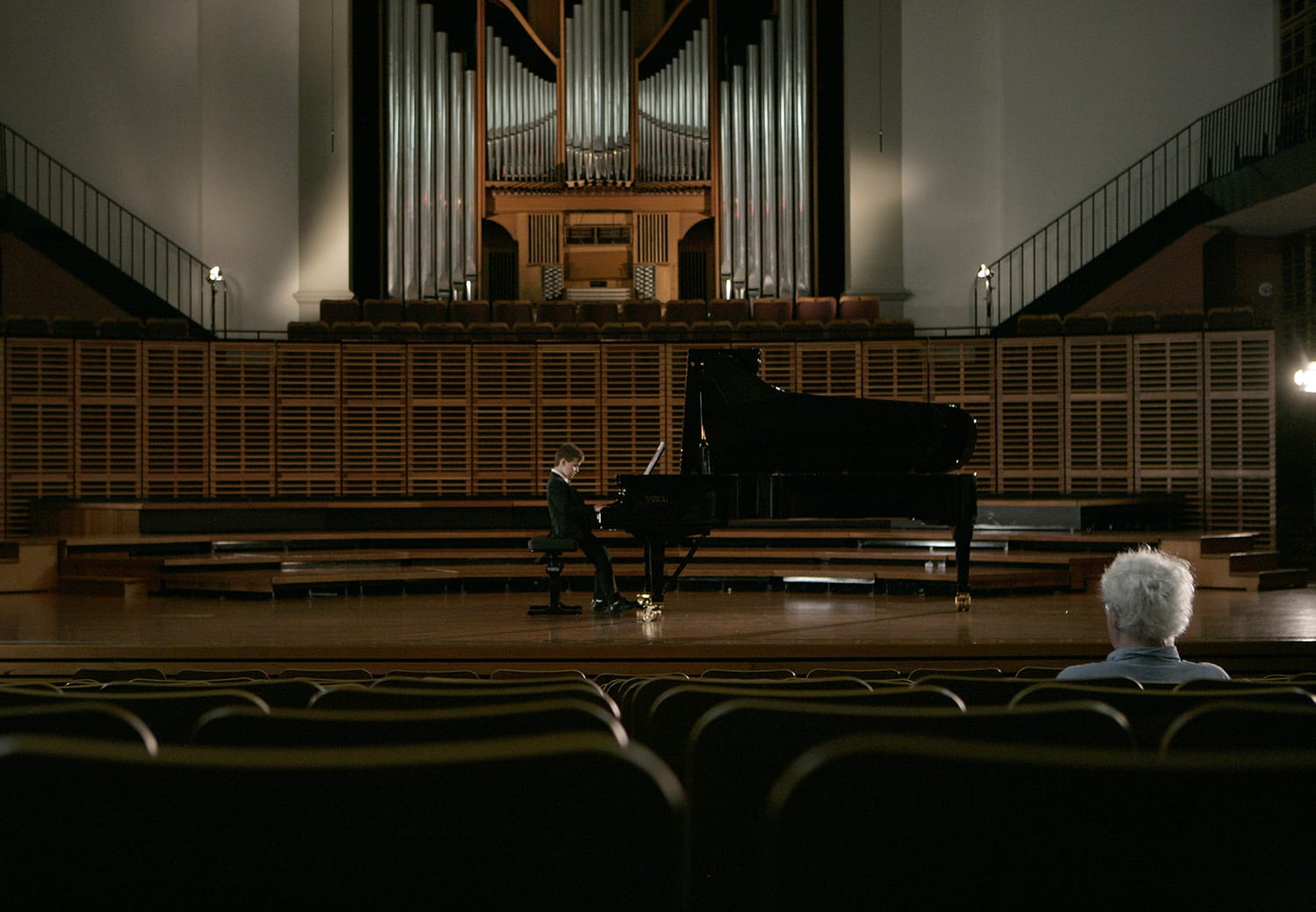 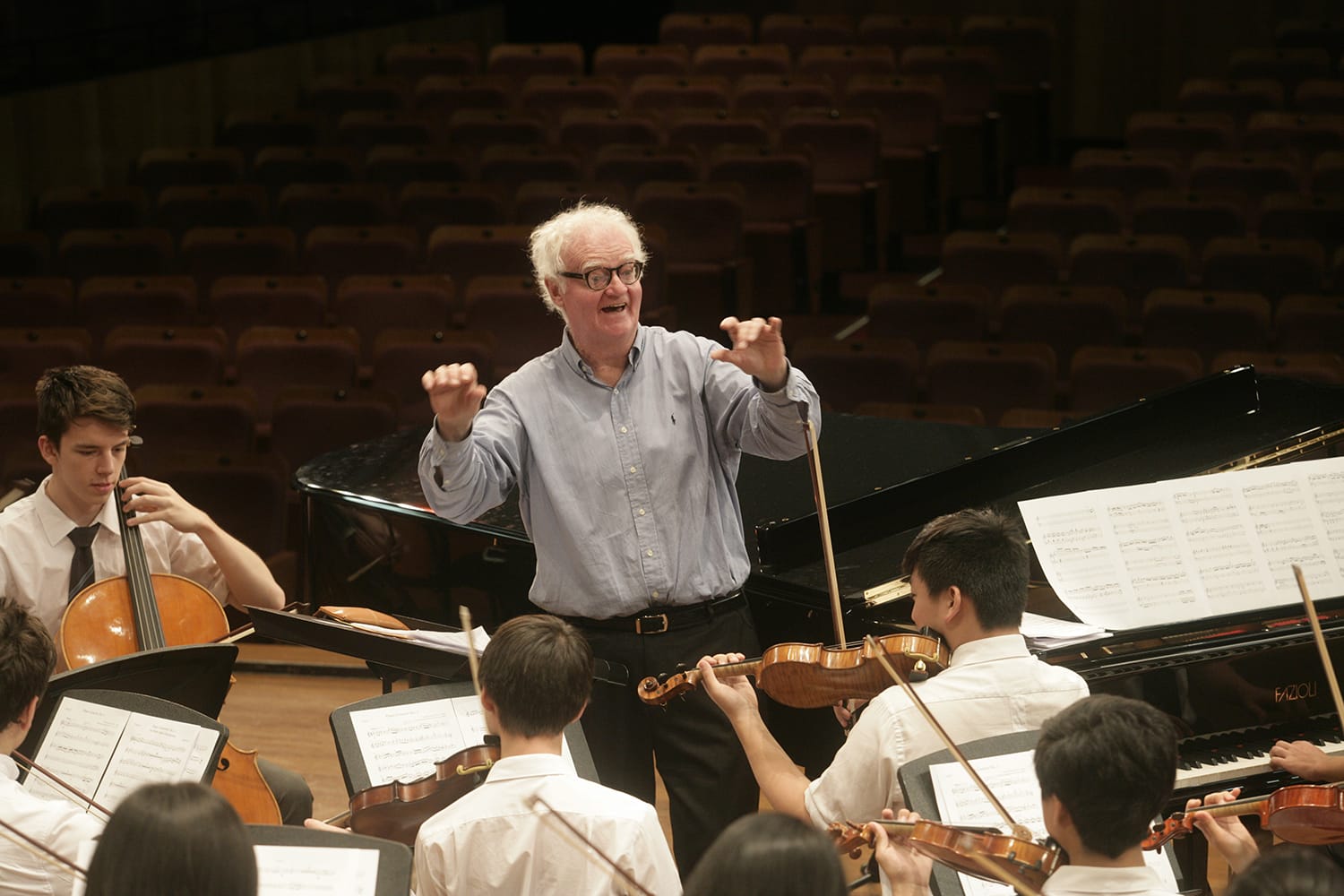 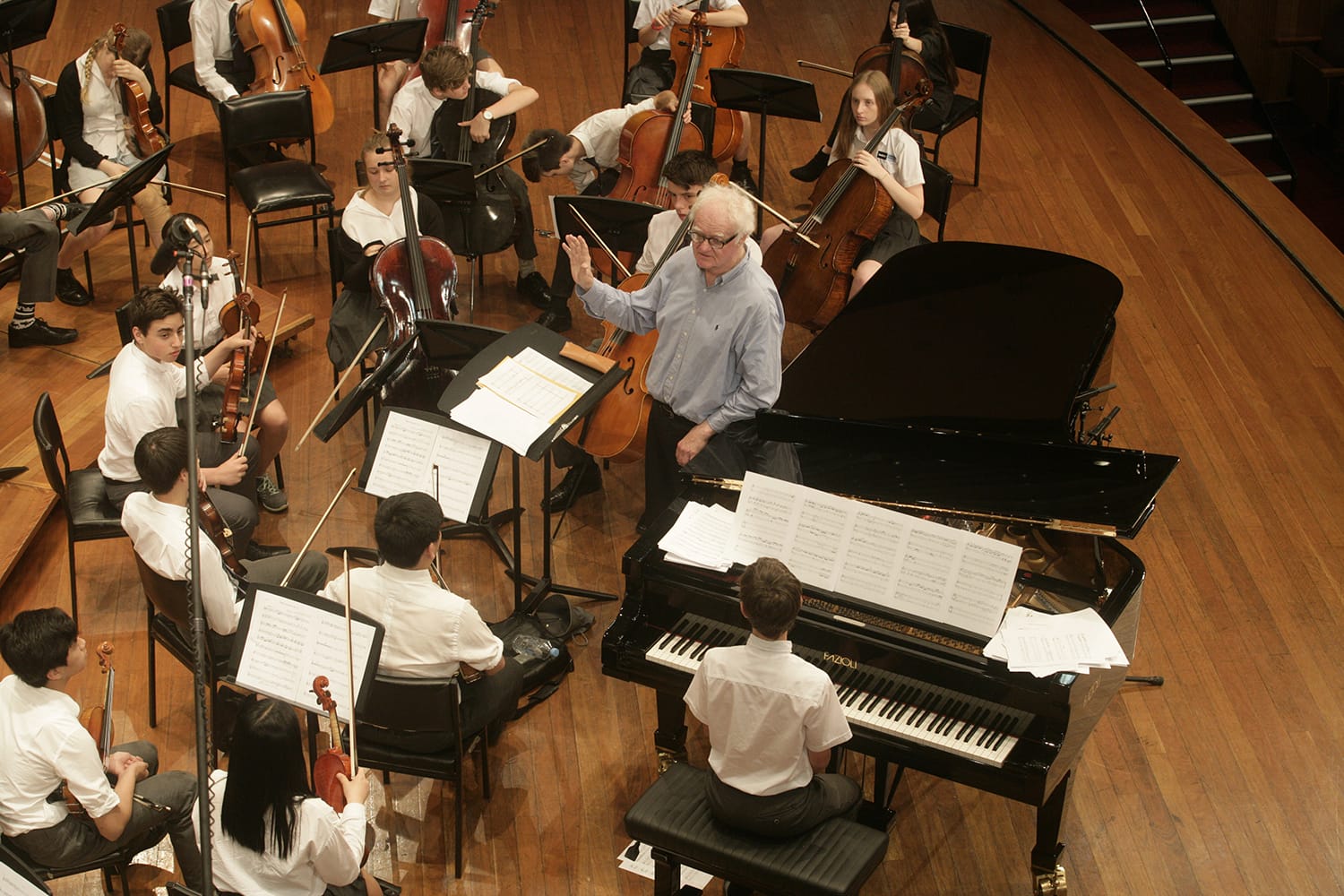