A celebrity photographer. An eccentric politician. A high-powered property developer. An epic battle to decide the fate of a St Kilda parking lot.

In May 2007 the Port Phillip City Council unveiled plans for a large-scale commercial development on the St Kilda foreshore – a $400 million mega mall that would comprise 180 shops, a hotel, a supermarket, eight cinemas, a gallery and five bars. Local residents were outraged, and with developers preparing to push the project through council, the community galvanised to stop it going ahead.

In this compelling story of democracy in action, truth proves stranger than fiction as accusations of betrayal, deceit and corruption abound. Filmed over three years, The Triangle Wars captures the fascinating battle between an outraged community, an intractable local government apparatus and a powerful development consortium, as heads roll and careers are destroyed. 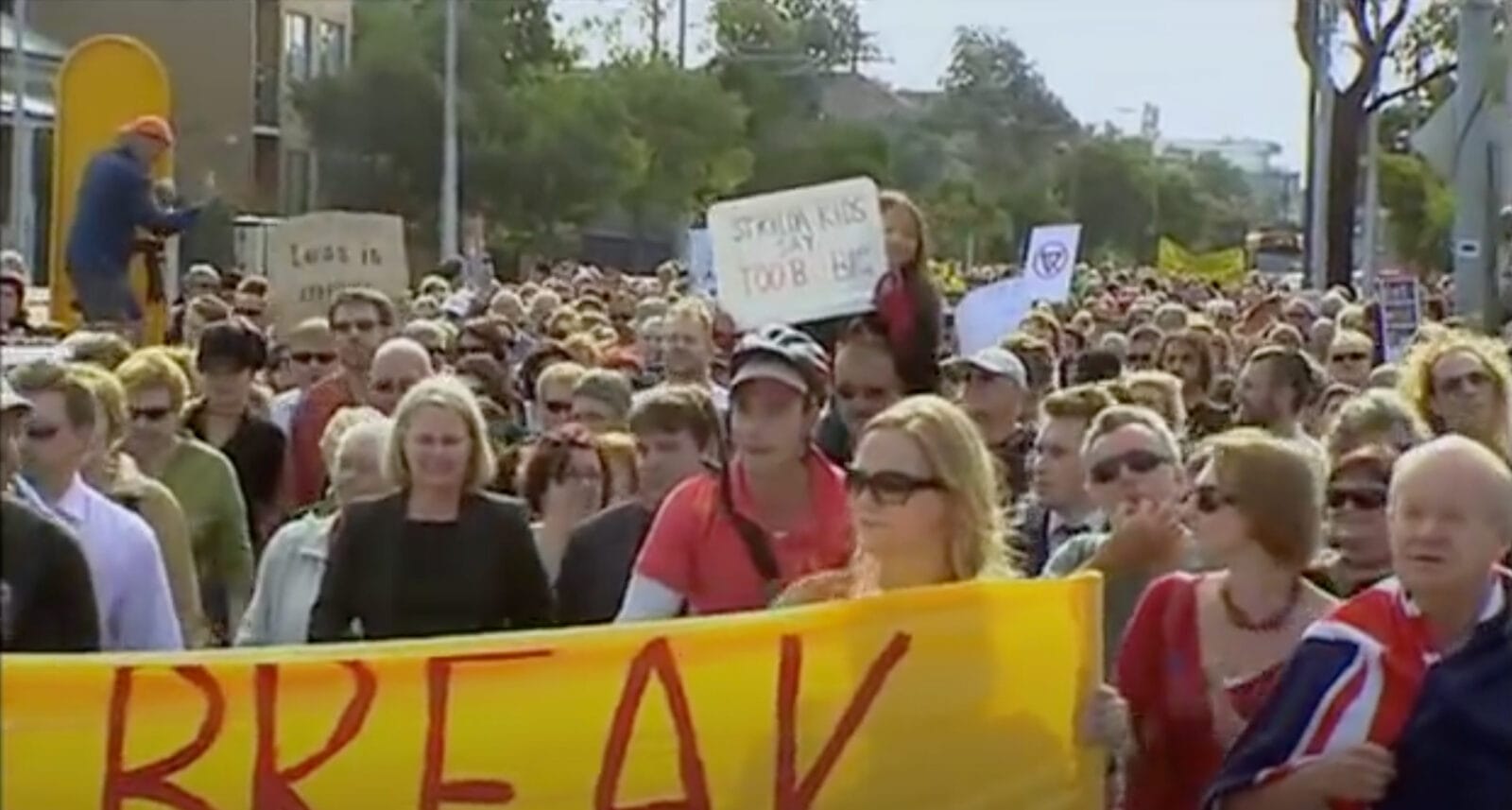