When a filmmaker son sets out to make a documentary about his filmmaker father, long-buried feelings and dormant memories bubble to the surface.

Richard Crawley’s passion for cinema was so ardent that he recorded his young family’s every moment and milestone on video. To pay the bills, he channelled this love for the lens into music photography, snapping such acts as the Rolling Stones, Tina Turner and the Jackson Five. But then tragedy struck and snuffed out Richard’s creative and parental fire. Now, his adult son James attempts to understand Richard’s inner turmoil after discovering 30 hours of confessional footage, in the process making sense of the 70-year-old’s newfound zest for life.

Supported by the MIFF Premiere Fund, this raw and revealing feature documentary combines archival footage and photographs, lively narration and talking heads, and a buoyant rock ’n’ roll score to recount a relationship marred by grief and failed dreams. But this is also a film about filmmaking – the cinema as preservation of self, whether in coping, catharsis or committing experiences to memory. Volcano Man is a poignant portrait of a father in denial and a son kept at a distance, for whom an eruption of mutual honesty offers long-belated closure. 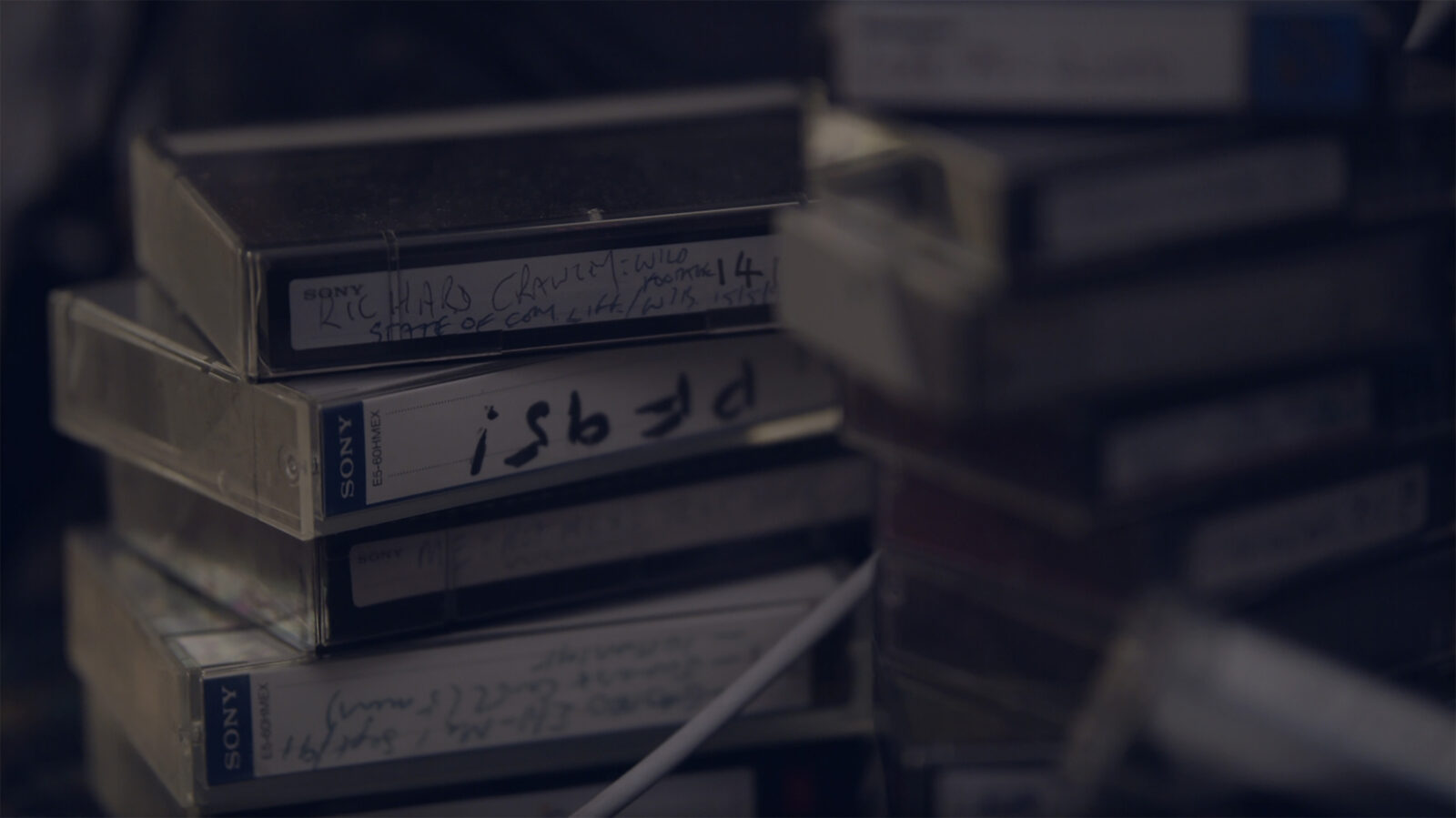 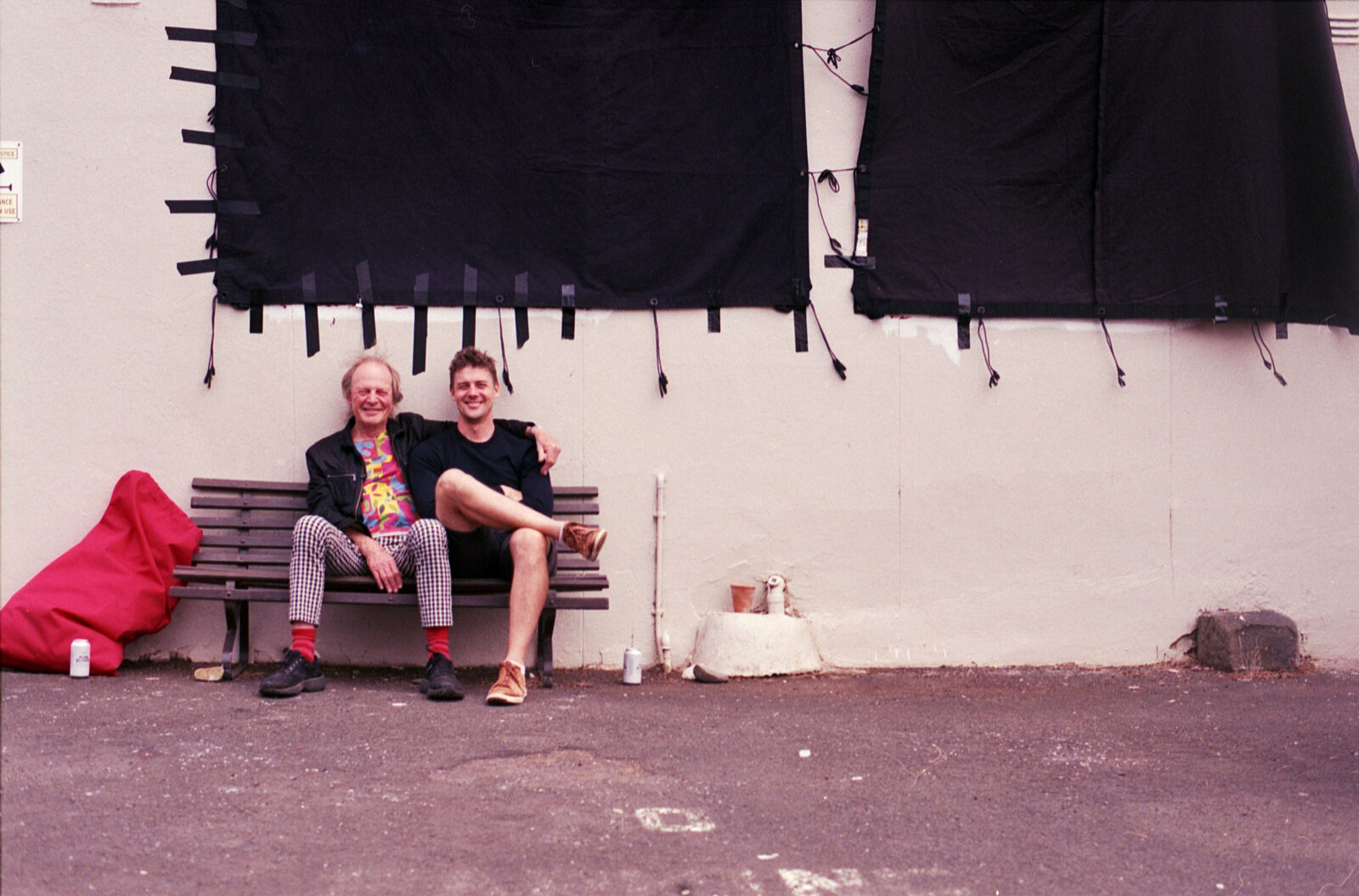 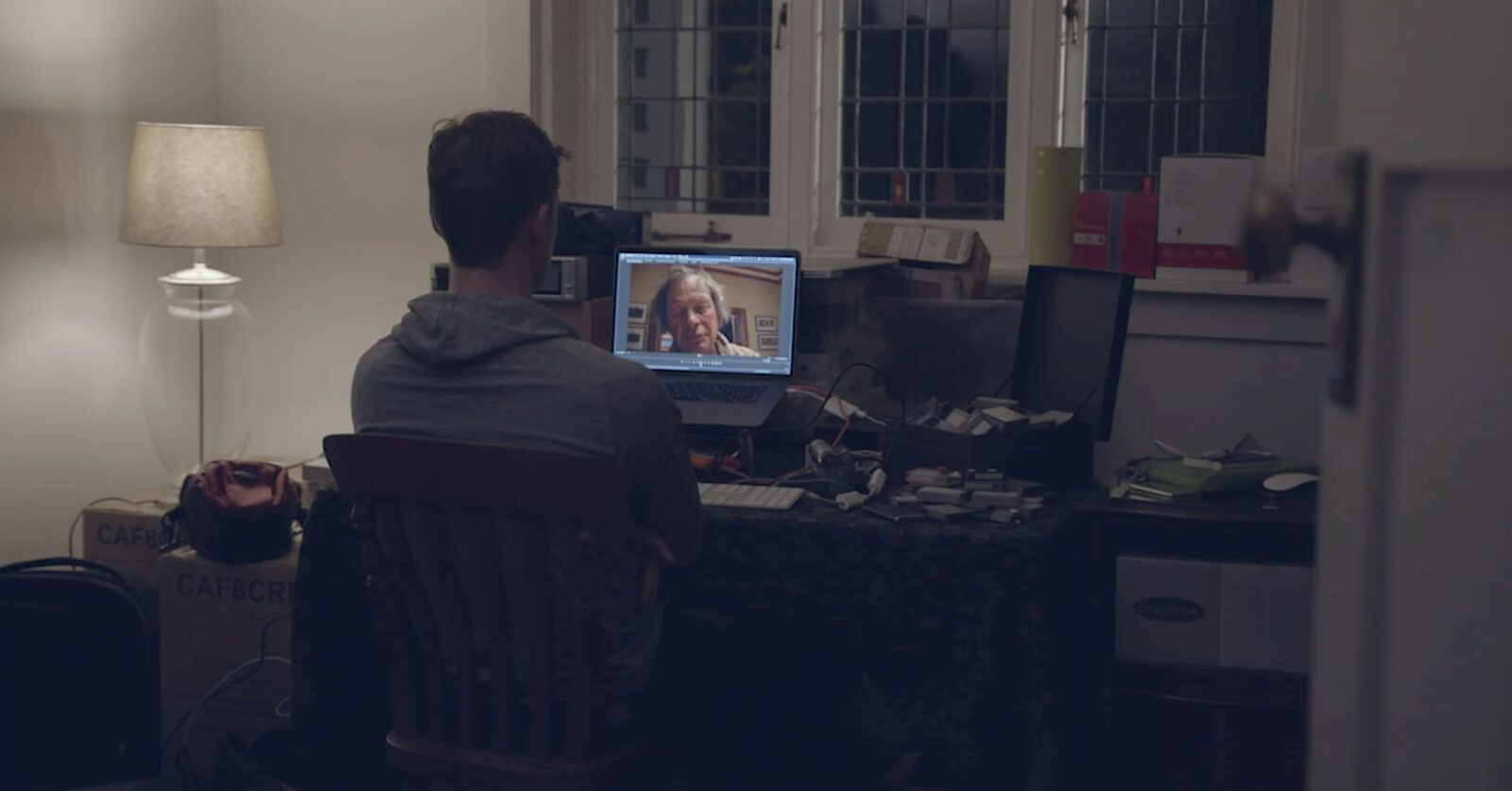 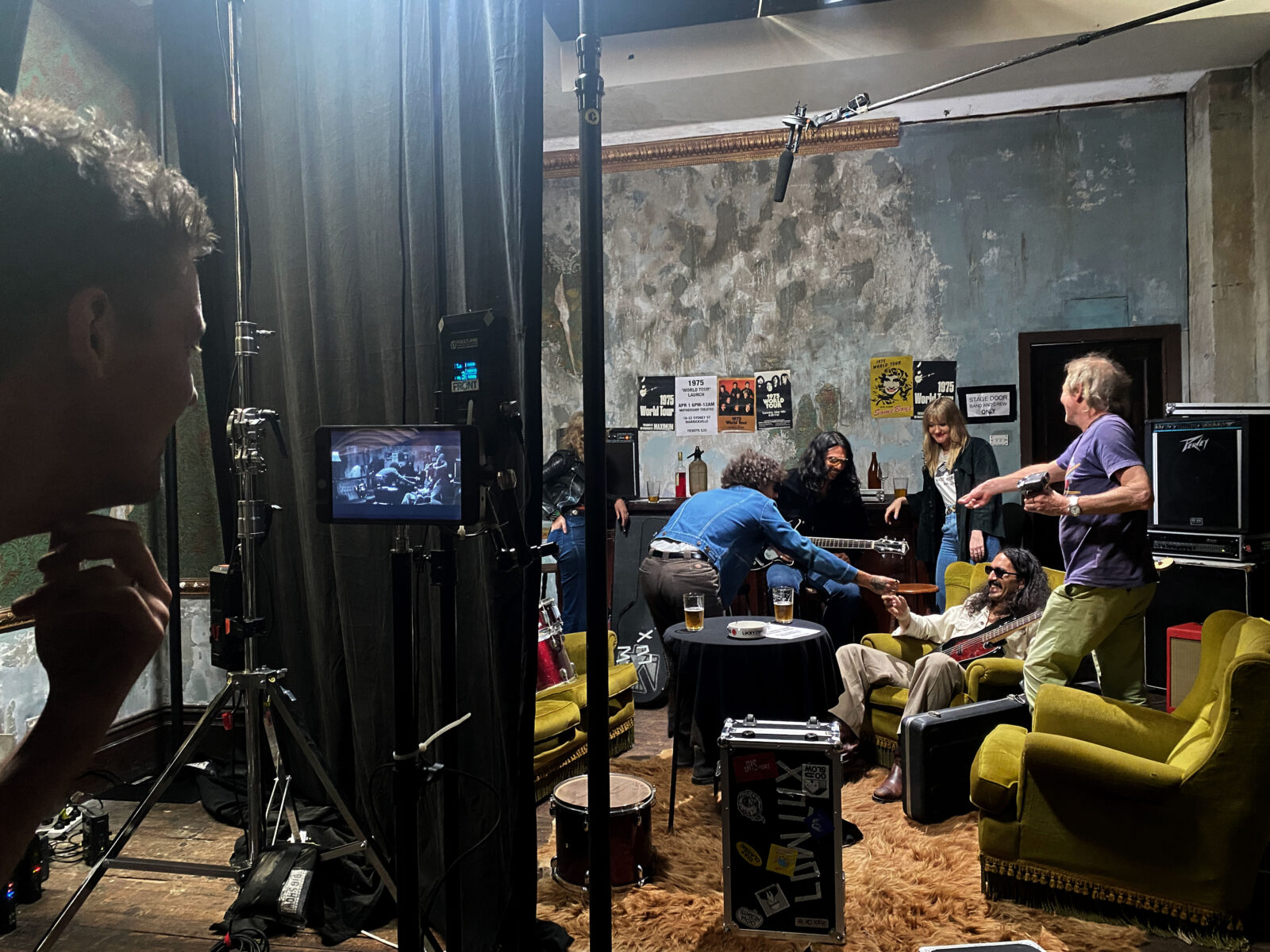 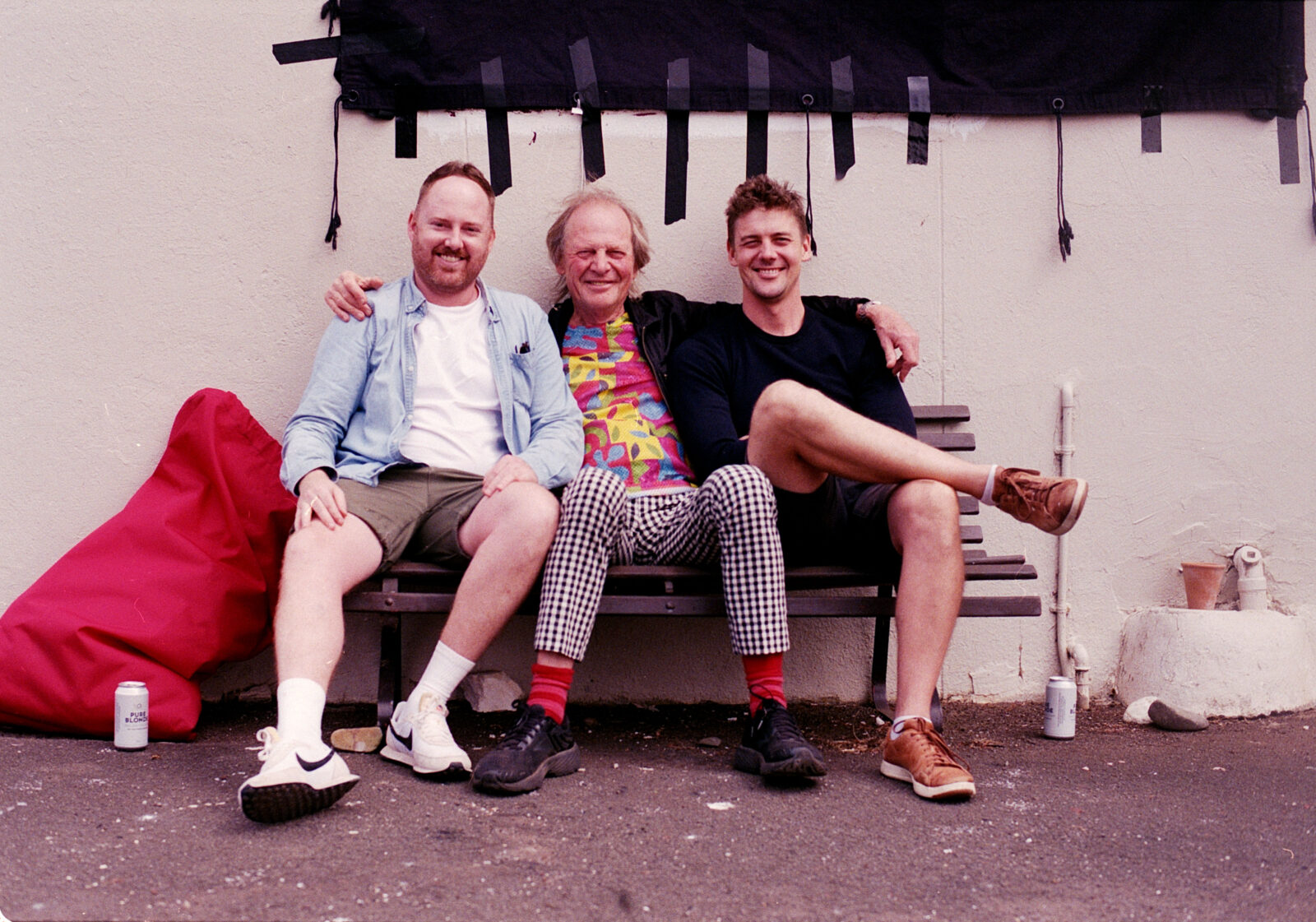 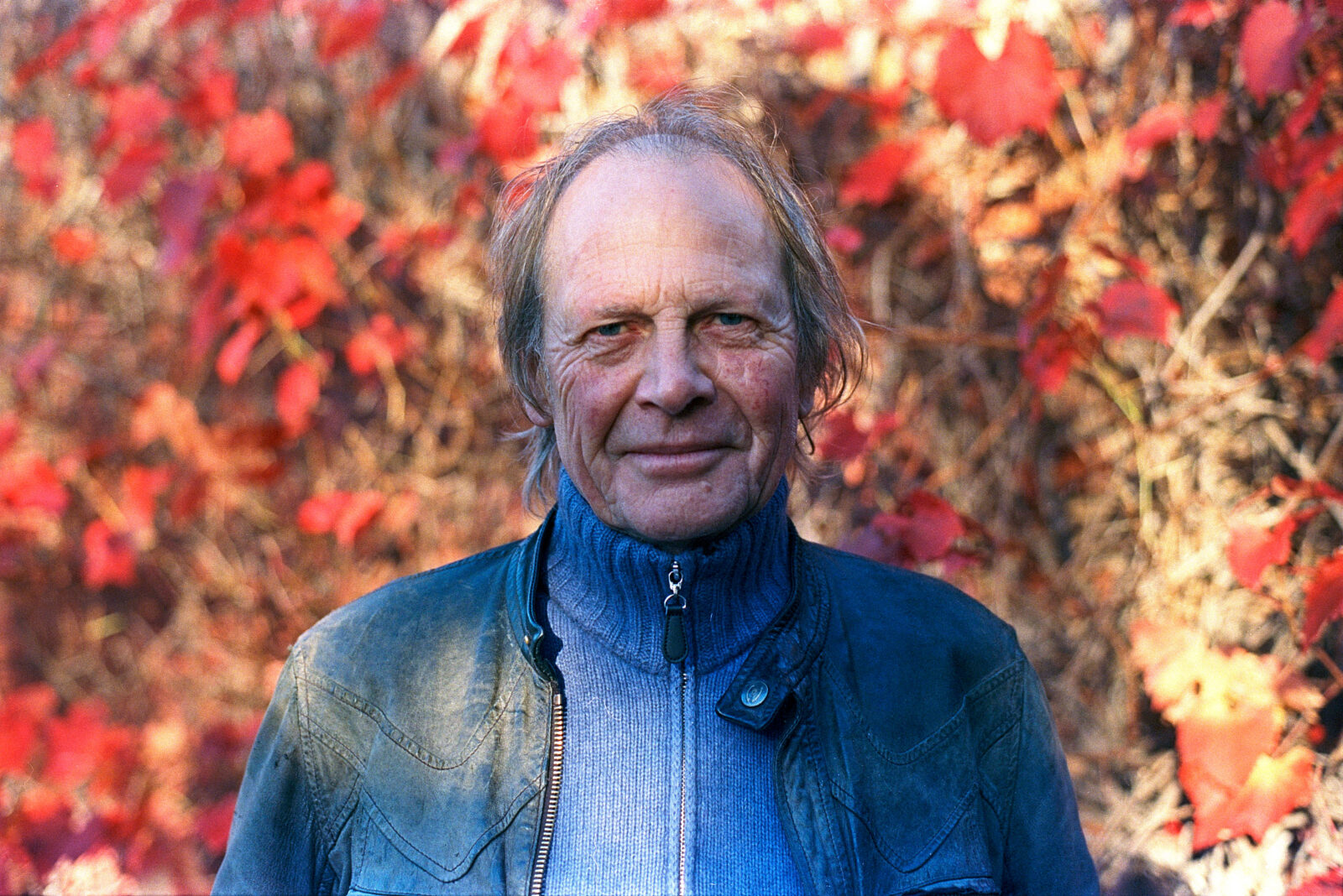 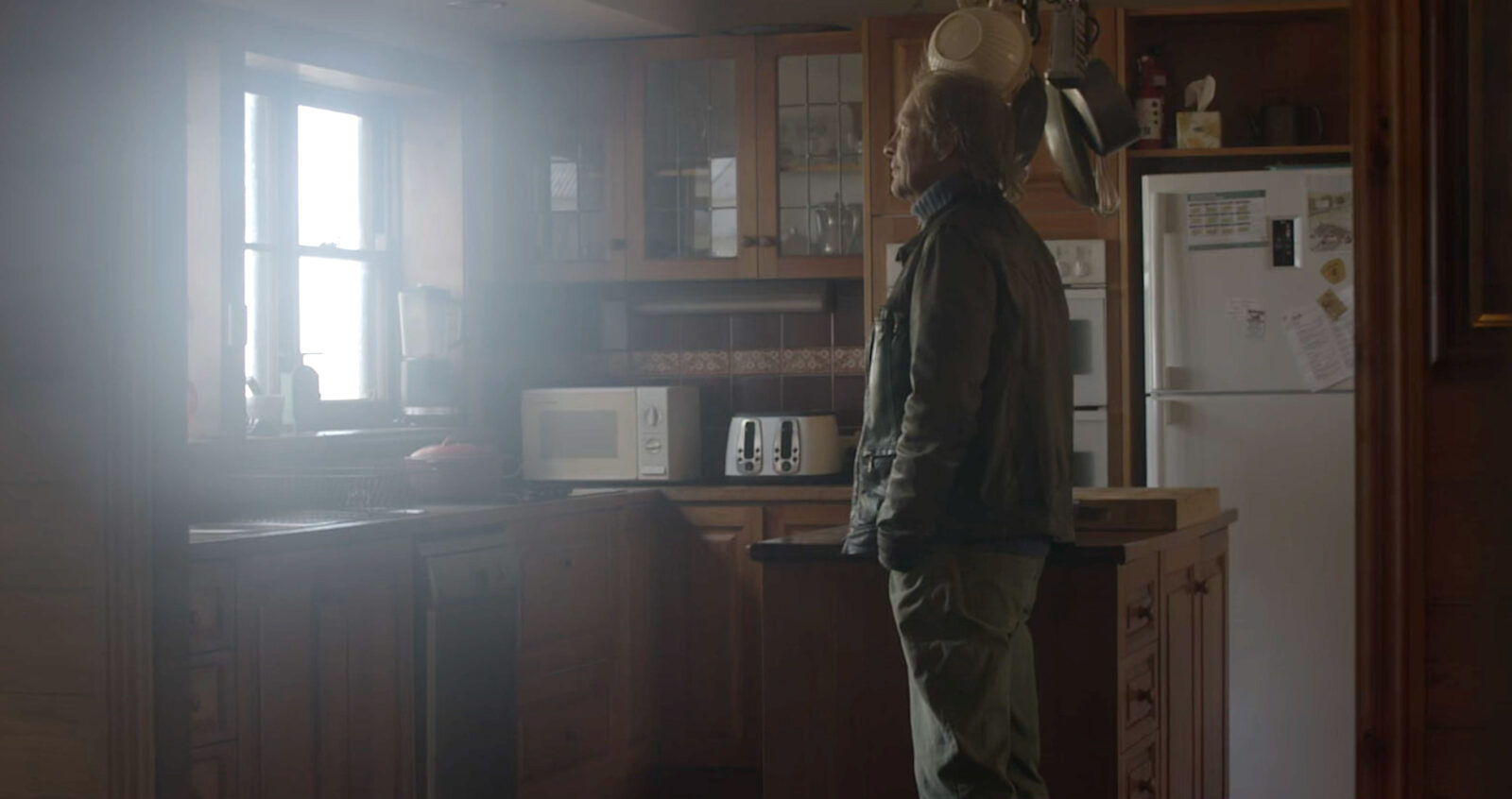 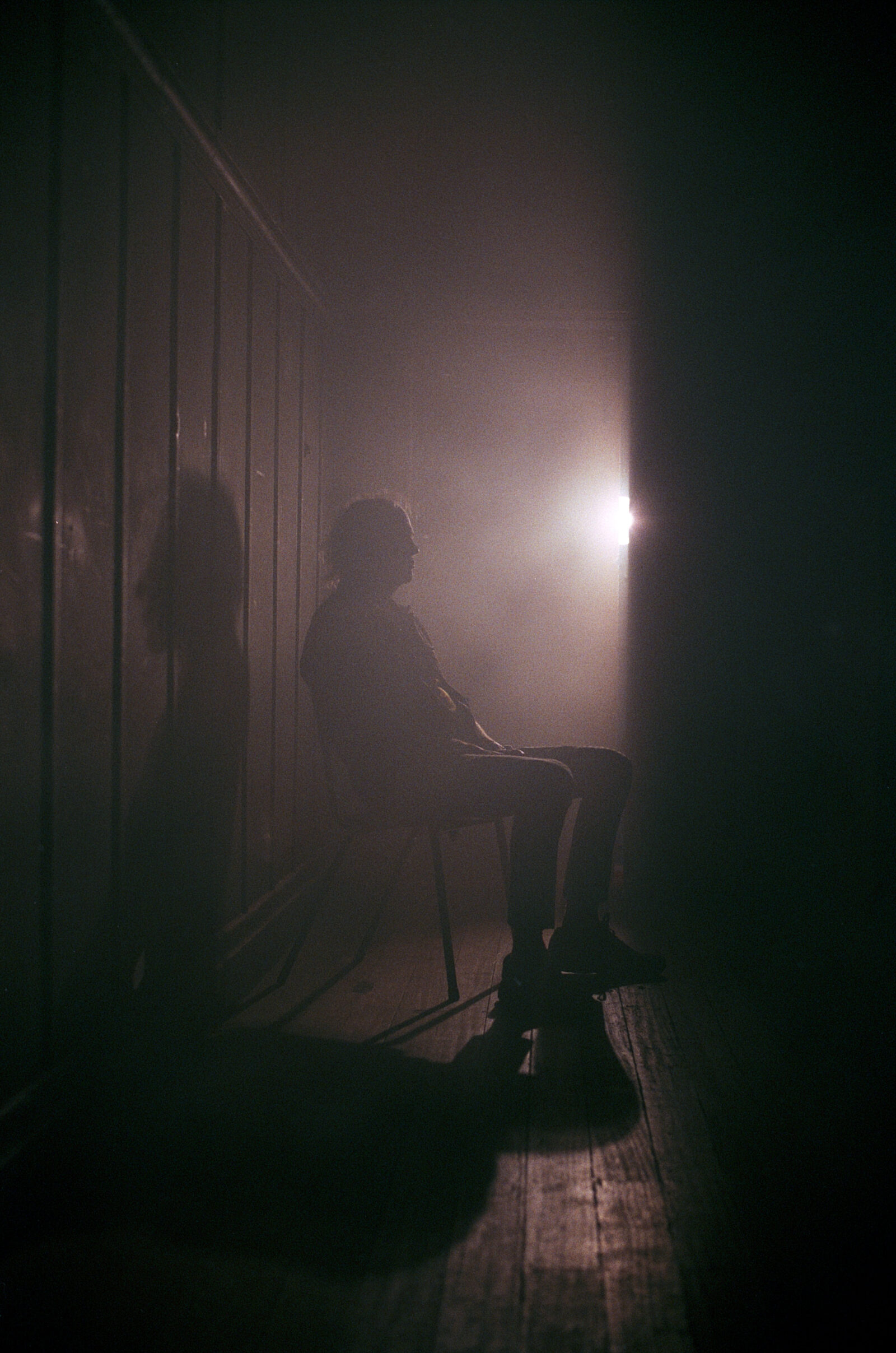 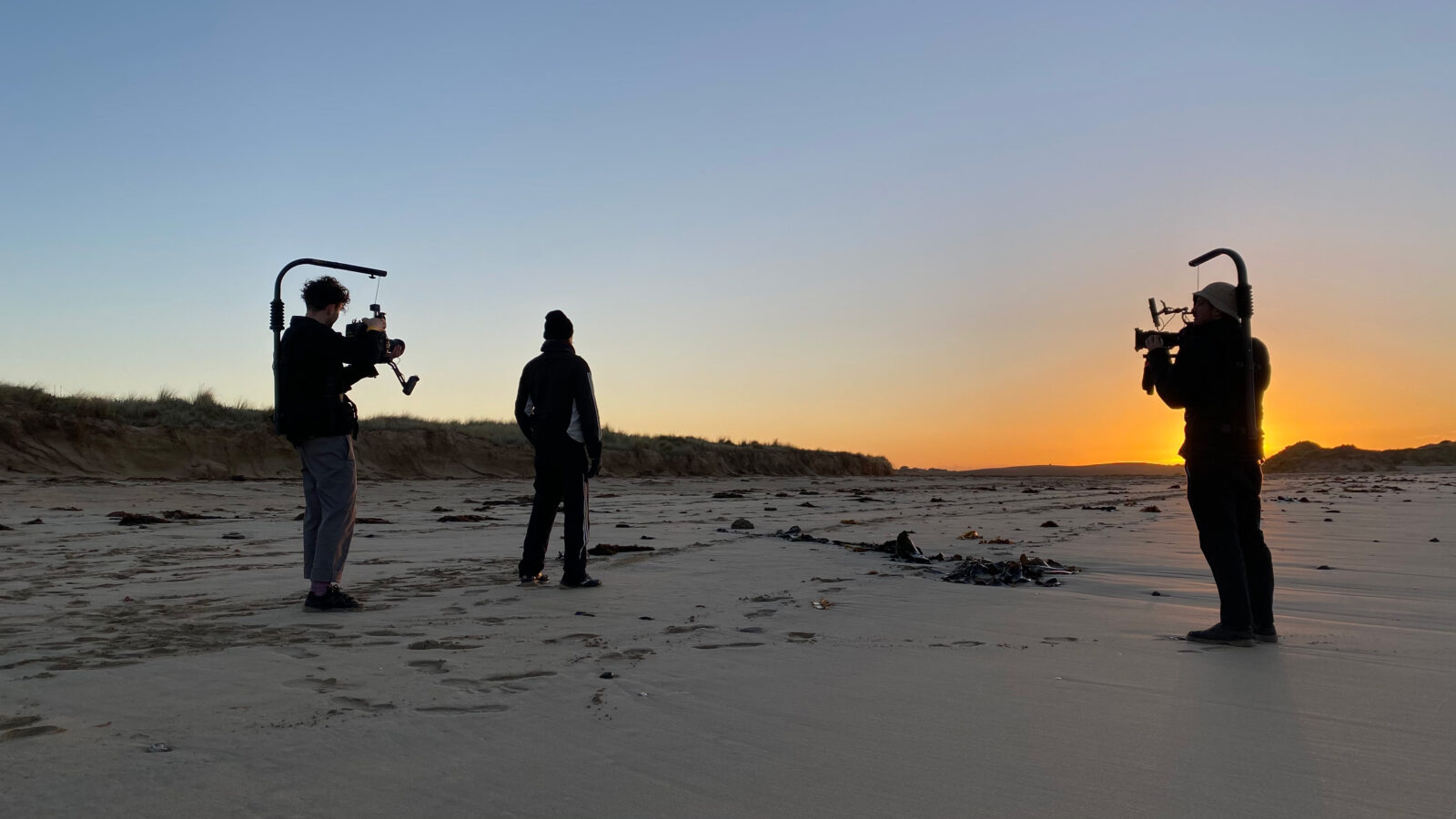 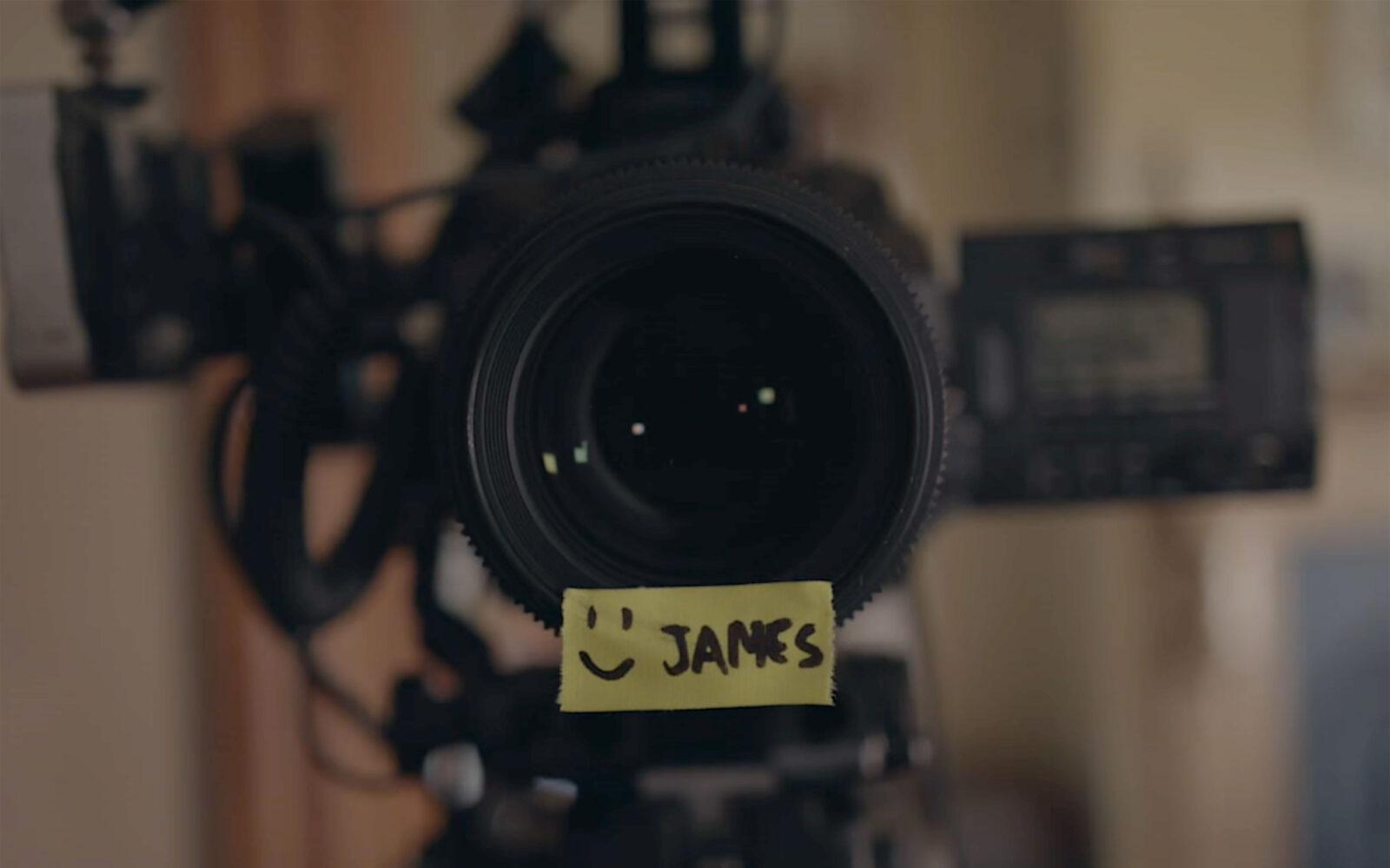 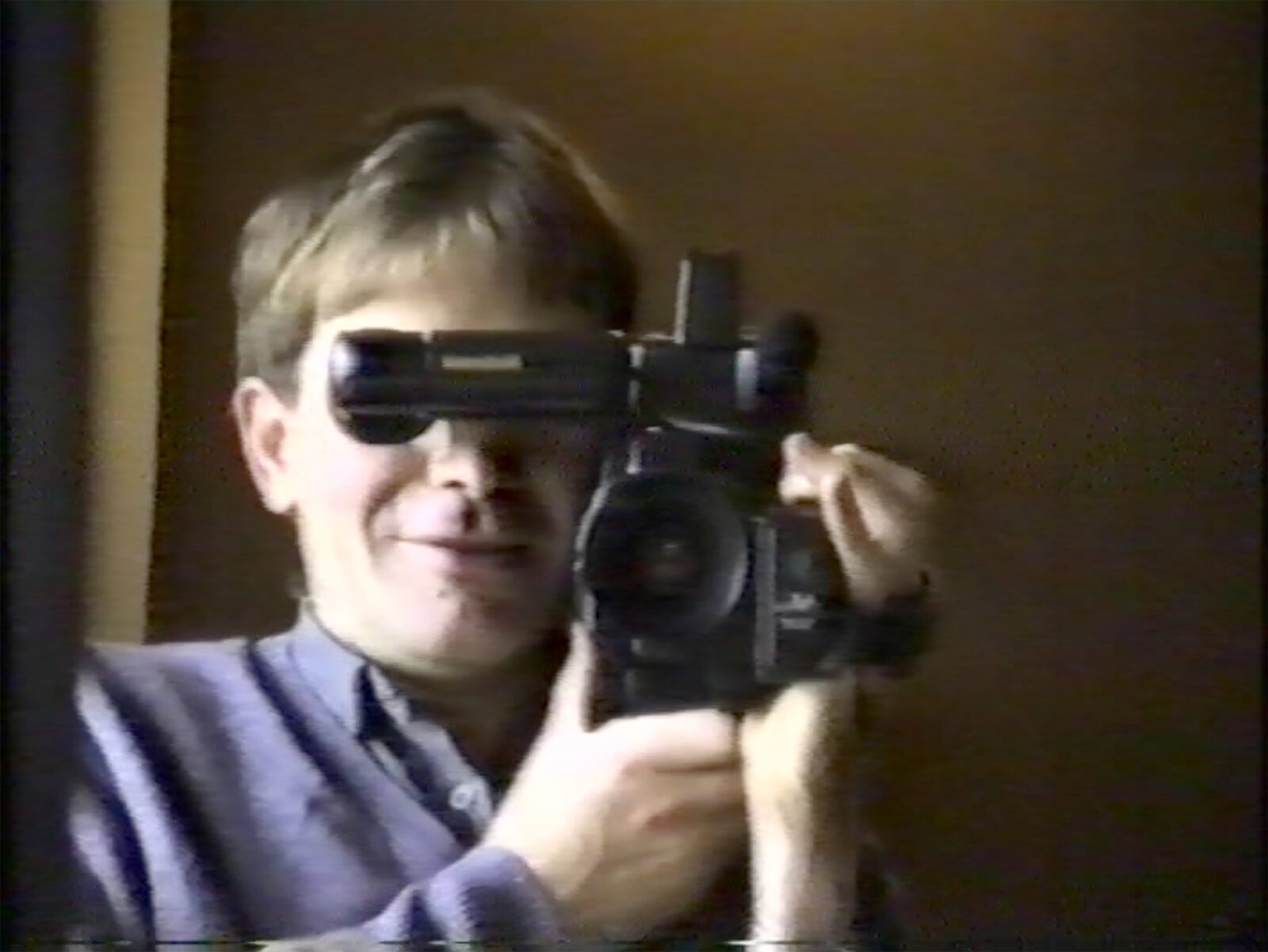 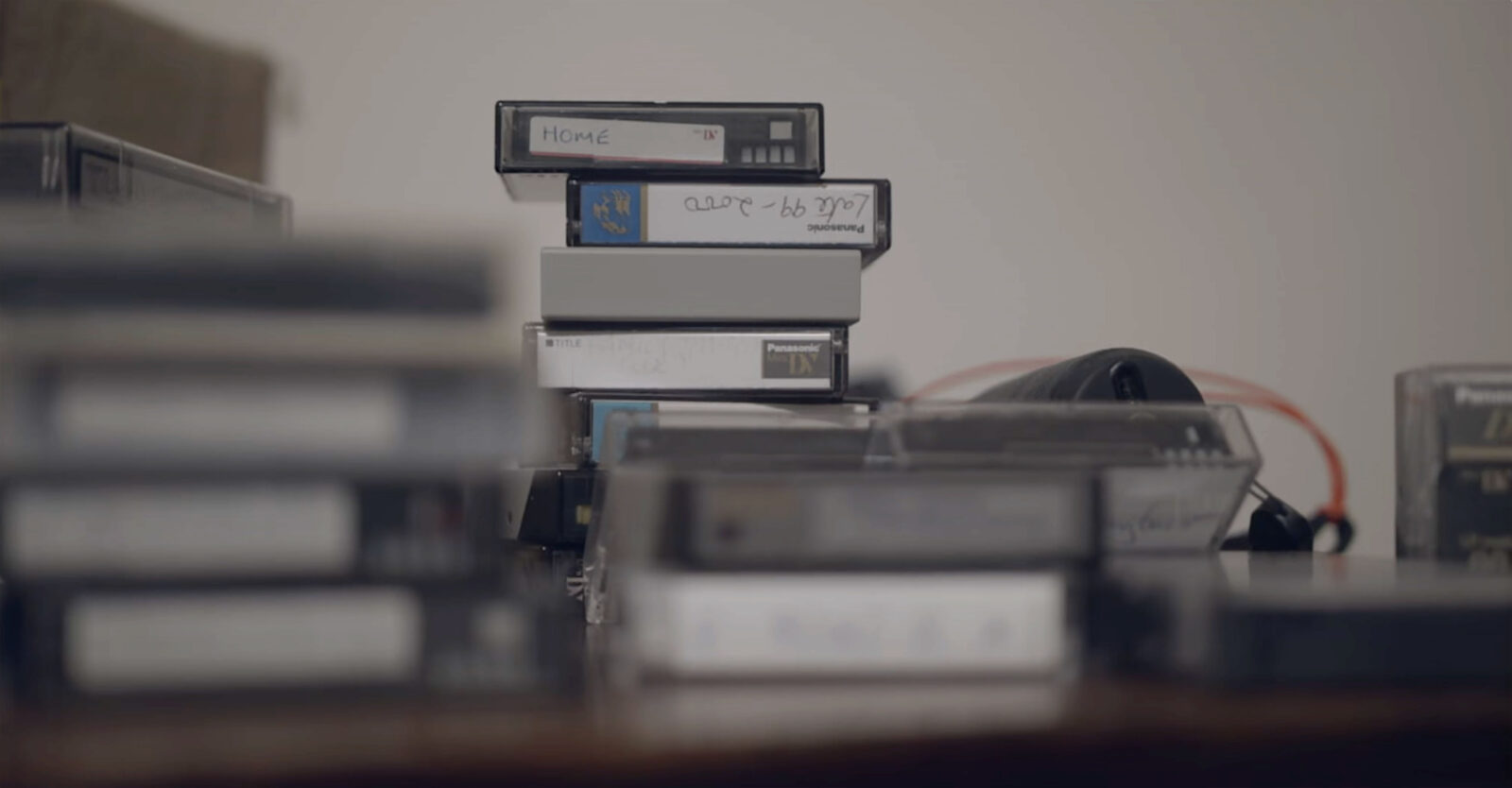