Whatever Happened to Brenda Hean?

“When our public institutions fail us in the pursuit of truth and justice, we, the people, will find our own ways to uncover and speak of our history.” – filmmaker Scott Millwood

In 1972 environmental activist Brenda Hean’s light plane disappeared while en route to Canberra, where she planned to petition the prime minister to save Tasmania’s Lake Pedder from a massive hydro-electricity scheme. The battle for the lake was lost, the plane never found, and a public enquiry was never conducted despite evidence suggesting sabotage. Decades later, documentary filmmaker Scott Millwood appeals to Tasmanians to help reveal the truth behind Hean’s disappearance, offering $100,000 reward for information solving the mystery.

On a journey through his homeland, Millwood joins conservationists, journalists, pilots and eyewitnesses in uncovering the story of a woman whose environmental values still resonate today. 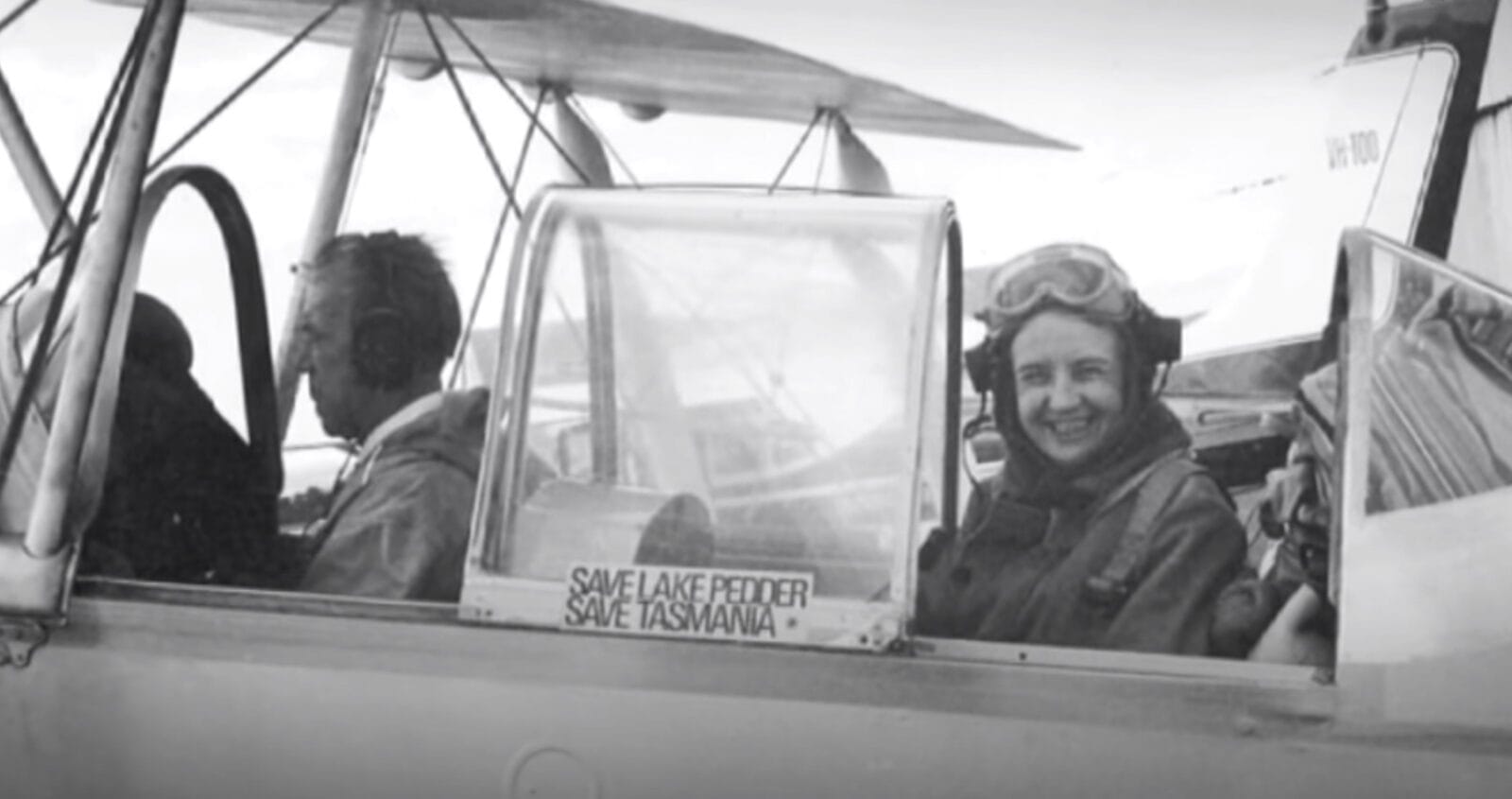